Fawzi Mustafa, Co-chair of the Martyrs' Families in the Afrin Canton confirmed to ANHA that sources based in Afrin conveyed that Turkish occupation forces and affiliated mercenary groups after exhuming martyrs graves ''transferred their remains to civilian graves on the Shera –Afrin Road with no further details''.

We in turn call on the international community and human rights associations to form a committee to be send to Afrin to verify fate of martyrs'.

Mustafa added that according to the sources some remains have been transferred to Ziyaret Hanna Graveyard on the road linking Afrin to Shera District. 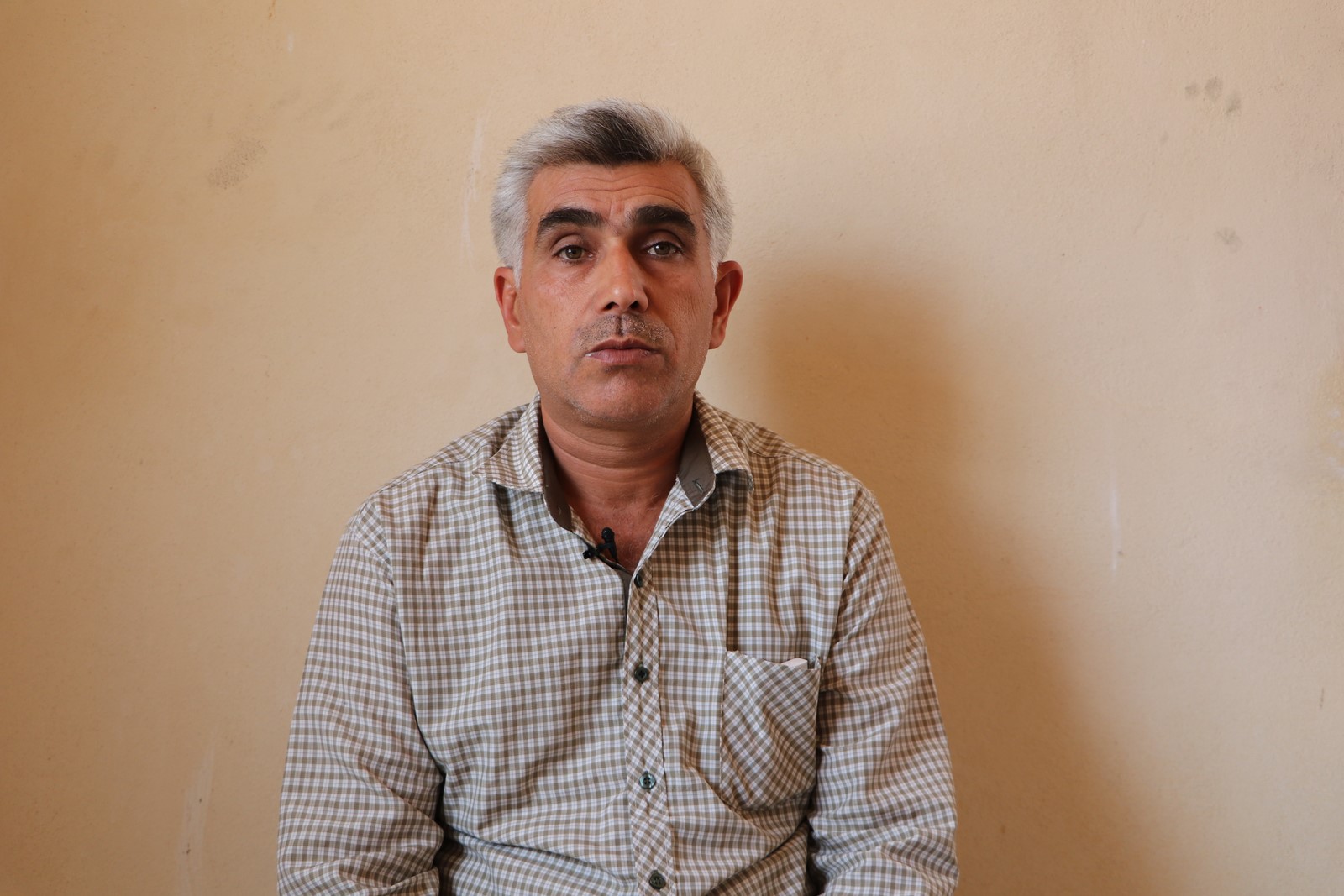 Mustafa noted Turkish occupation forces and its mercenaries turned the Martyr Refiq Graveyard in the Mabata District into a military base, and that Martyr Sido Graveyard on Mount Qazqili in Jinderese was destroyed in the aftermath of the Turkish invasion  and that of Martyr Avesta Khabur was turned into a bazaar for selling livestock and more recently bodies of 73 civilian and military martyrs were exhumed to be transferred into an known place.

Mustafa called on the United Nations  and human rights associations to put an end to all practises of the Turkish occupation forces in occupied areas generally and Afrin specifically and to hold Turkey accountable for crimes committed against civilians.

Shelling by heavy weapons on the village of Um 'Adse by the Turkish occupation forces contin...