Thousands of Kobani residents gathered in the Women's Square to protest against the Turkish invasion of northern and eastern Syria.

The demonstration coincided with a joint Russian-Turkish patrol in the eastern villages of Kobani, which hundreds of residents protested and threw stones before Turkish troops responded with live bullets and tear gas to injure the protesters.

The demonstrators began walking to the square of the martyr Agid, chanting slogans confirming their support for the Syrian Democratic Forces against the Turkish aggression, and raised pictures of martyrs from the region, and banners reading "We will resist any agreement aimed at our existence, our dignity and our identity", "Mr. Trump... Erdogan is the successor of Baghdadi.

Immediately after the arrival of the demonstrators to the martyr Agid Square, everyone stood a minute of silence in memory of the lives of the martyrs. He said he was committing the most heinous crimes against humanity.

"The Turkish state does not want the democratic nation project to triumph, which is fair to the people. We will back our forces until victory and defeat the occupation. "

The demonstration ended with chants of dignity in the face of the Turkish invasion. 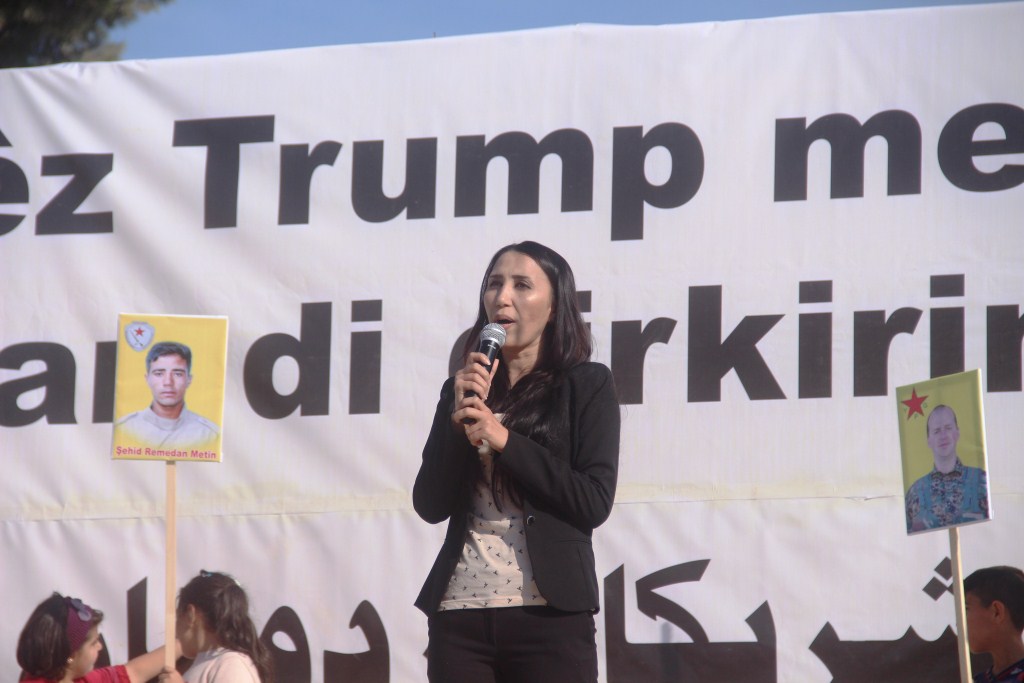 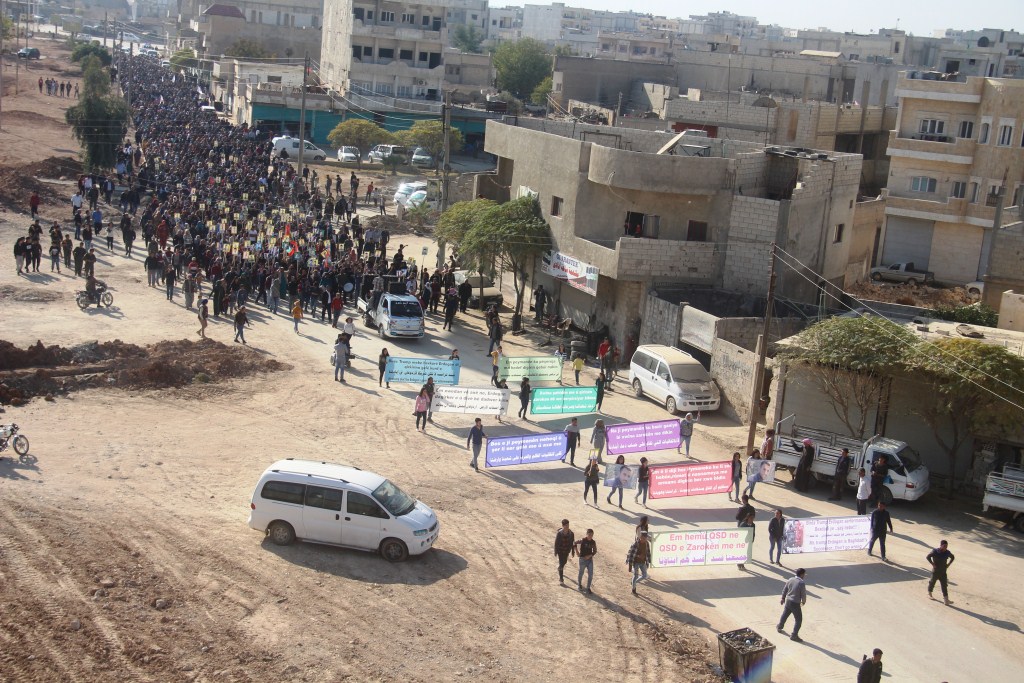 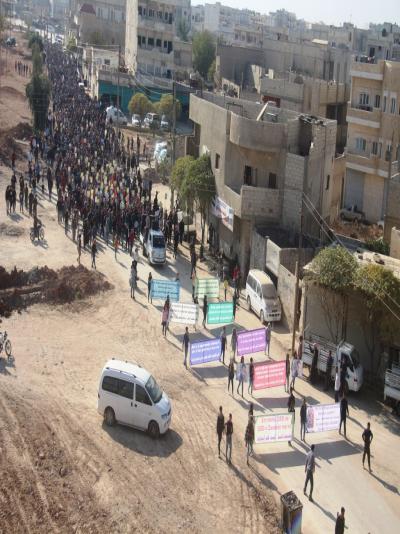 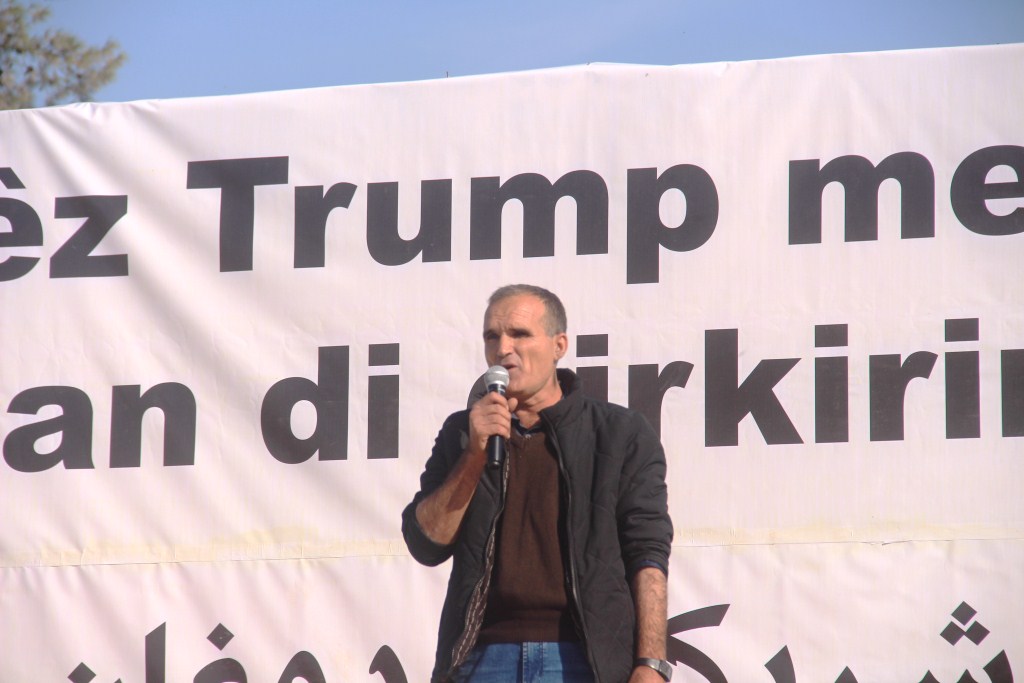 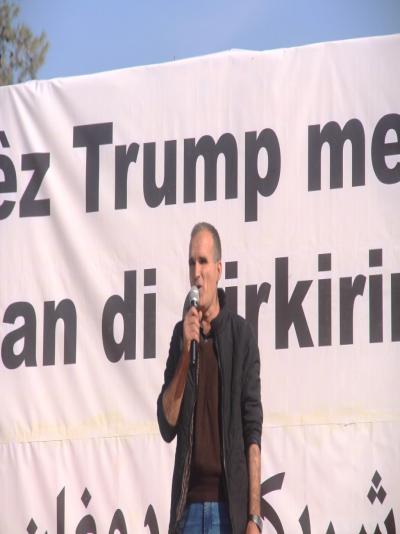 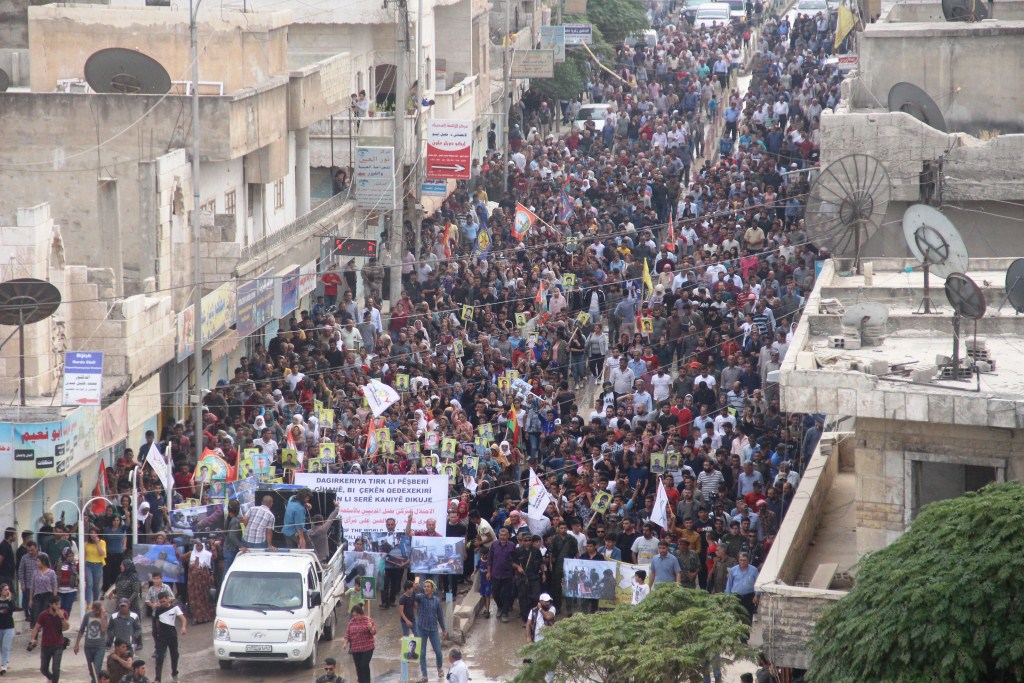 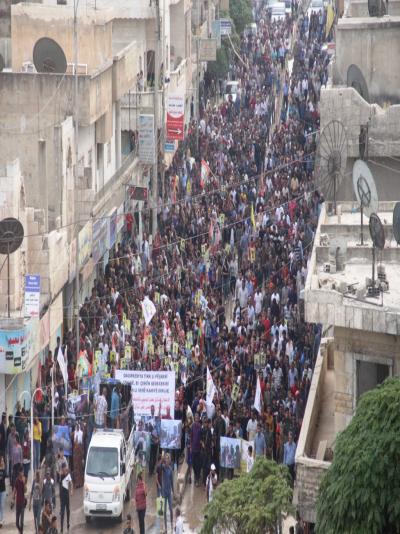 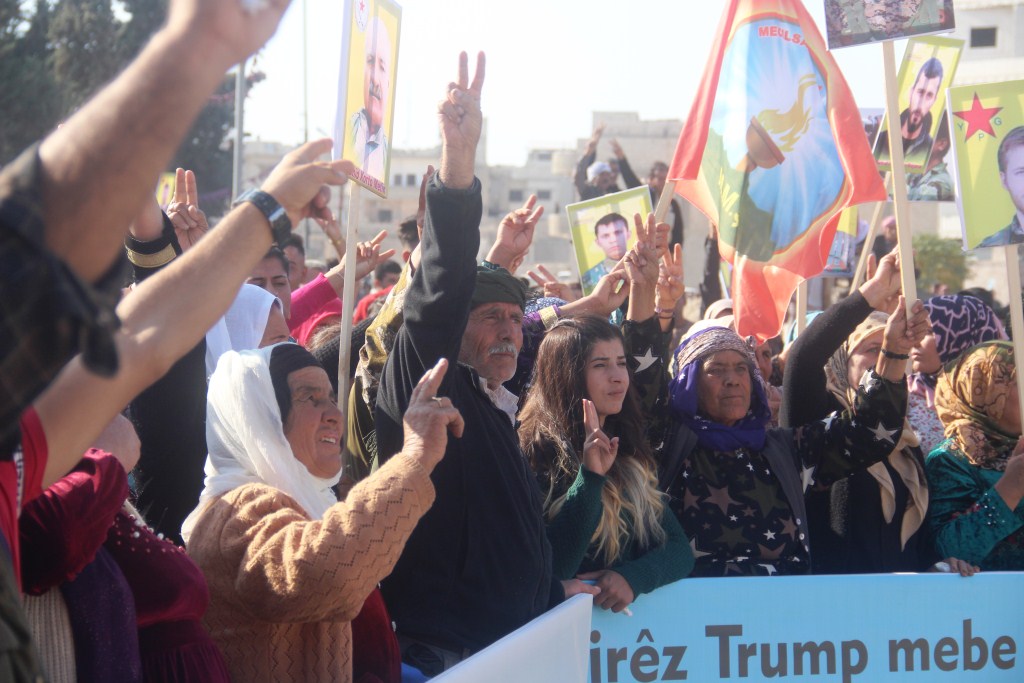 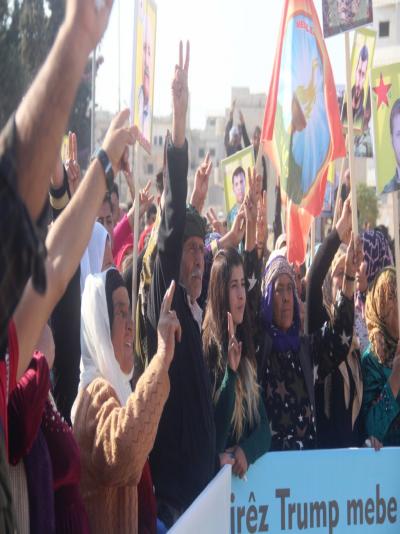 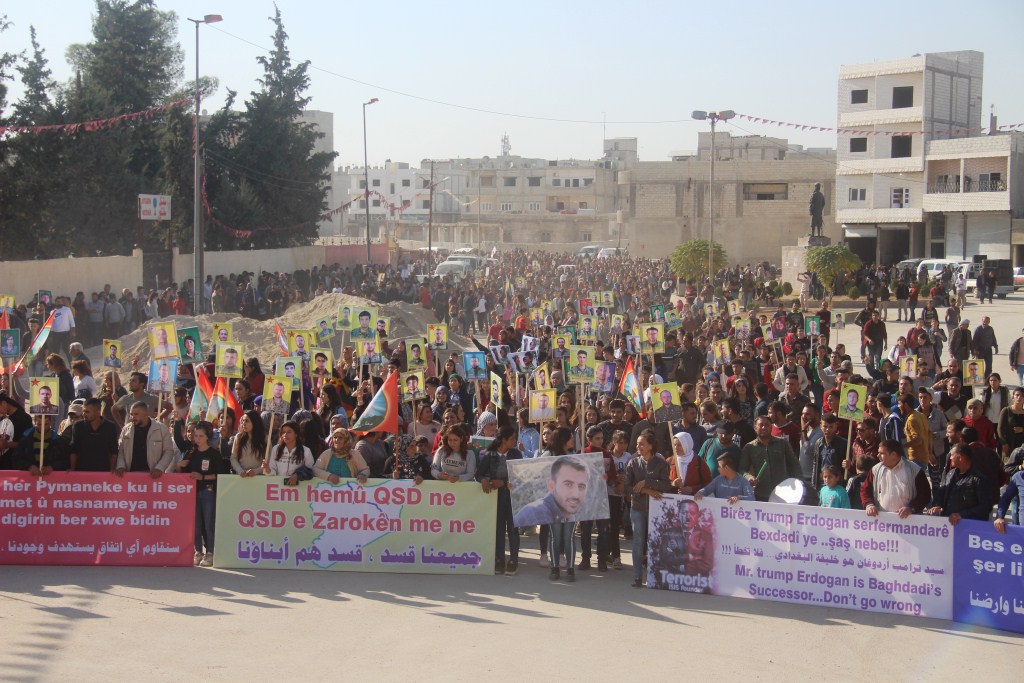 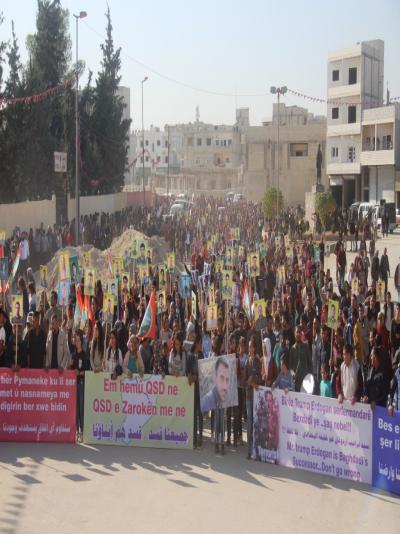