The Kurdistan Democratic Party continues to participate with the Turkish occupation army in its attacks on Guerilla in the Medyas of Başûr (South Kurdistan), by opening the way for it to reach the areas of the People's Defense Forces and establishing military bases there.

On August 27, the KDP gunmen built a road between the Hakkari and Amdia hills, west of the Zab region;  To help the Turkish occupation army reach the areas of concentration of Guerilla forces. On September 5, 2022, it participated in the attack on a group of the HPG consisting of 5 fighters, which resulted in the death of 3 fighters and the capture of two others who were injured during the attack.

Targeting the Voice of Freedom 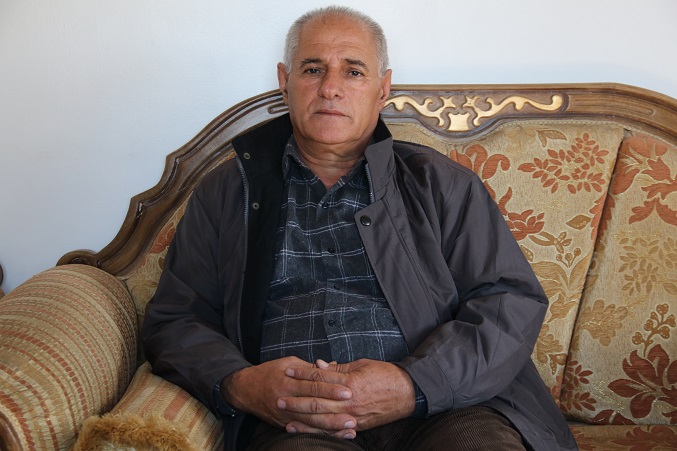 In this context, a member of the Martyrs' Families Council in Derik district, Muhammad Abdul Rahman, brother of the martyr Mizgîn and father of the martyr Bawer, drew attention to the resistance shown by the Guerilla forces against the chemical attacks of the Turkish occupation state by the internationally banned heavy and chemical weapons, which the Turkish state uses against them, guerrillas represent the voice of truth and freedom for the oppressed peoples yearning for freedom.

He stressed, "This resistance will determine the fate and existence of the Kurds. Unfortunately, the KDP supports the fascist Turkish state in its attacks against the Kurds. Before now, it seized the protective masks for chemical gases sent to the Guerilla forces," adding, "These practices are crimes against the sons of the Kurds and Guerilla."

Abdul Rahman indicated that "the Kurdistan Democratic Party is responsible for the crimes committed against Guerilla, and the recent martyrdom of 17 male and female fighters with chemical weapons."

The KDP had confiscated protective masks from chemical weapons in Dohuk, belongs to the Guerilla fighters.

'There is no difference between the PDK and Turkish Fascism'

Abdul Rahman stressed, "If the Kurdistan Democratic Party insists on staying within this line, there will be no difference between it and the Turkish fascism for the Kurds."

At the conclusion of his speech, Abdul Rahman noted that "all Kurdish revolts failed because of the treachery," " The history will not be merciful to the betrayal of the Kurdistan Democratic Party."

annihilation of the Kurds 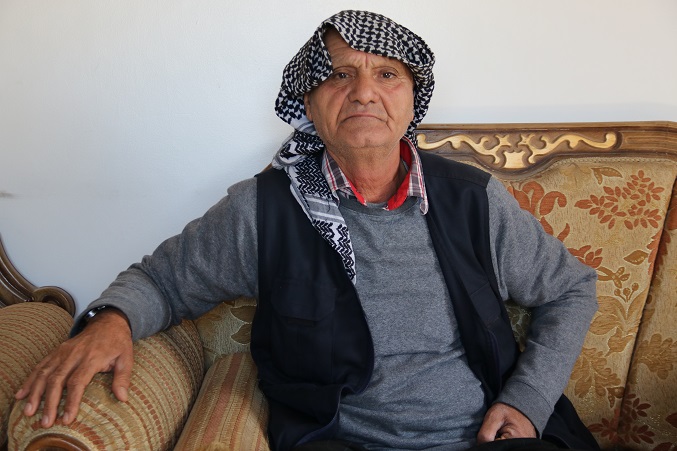 While the father of the martyrs Sipan and Mazloum and the brother of the martyr Goran, Saleh Sadiq, explained that the goal of the Turkish occupation is to exterminate the Kurds in the person of the Kurdistan Freedom Movement and Guerilla, through its mercenaries and some Kurdish parties.

"International organizations that remain silent are partners in these crimes that violate all international and ethical standards. The goal of Turkish fascism is to eliminate the guerrilla forces that represent the people of Kurdistan in general," Sadiq said.

He added, "Had it not been for the sacrifices and resistance of the Guerilla forces, the Kurdistan Democratic Party would not exist. What the latter is doing is a betrayal for the Turkish occupier against the Kurds."

He stressed, "The Kurdistan Democratic Party seeks to fight the Rojava revolution as well, to satisfy the Turkish state and achieve its partisan interests, and Başûr Kurdistan has also become a center for Turkish bases to monitor and target guerrilla fighters."