Our agency's correspondent from Ain Issa district reported that the Turkish occupation army and its mercenaries are shelling, in the meantime, the center of Ain Issa district of the Euphrates region and the refugees camp adjacent to the area with heavy weapons.

Hawar News Agency correspondent explained that the shelling resulted in the injury of the 13-year-old child Hatem Hazem, where his leg was amputated, and his other leg was severely injured. 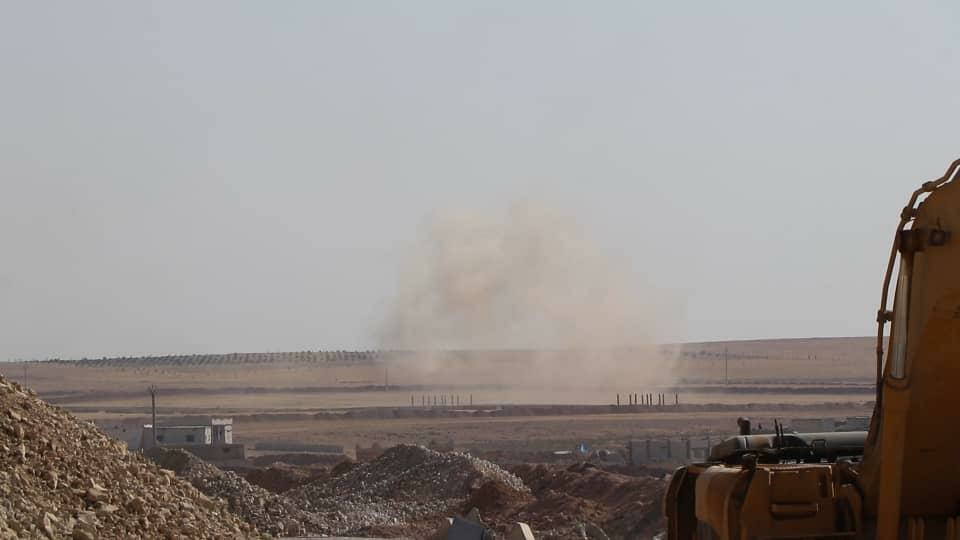 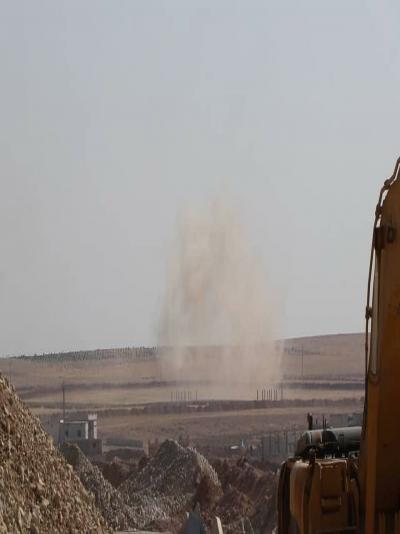 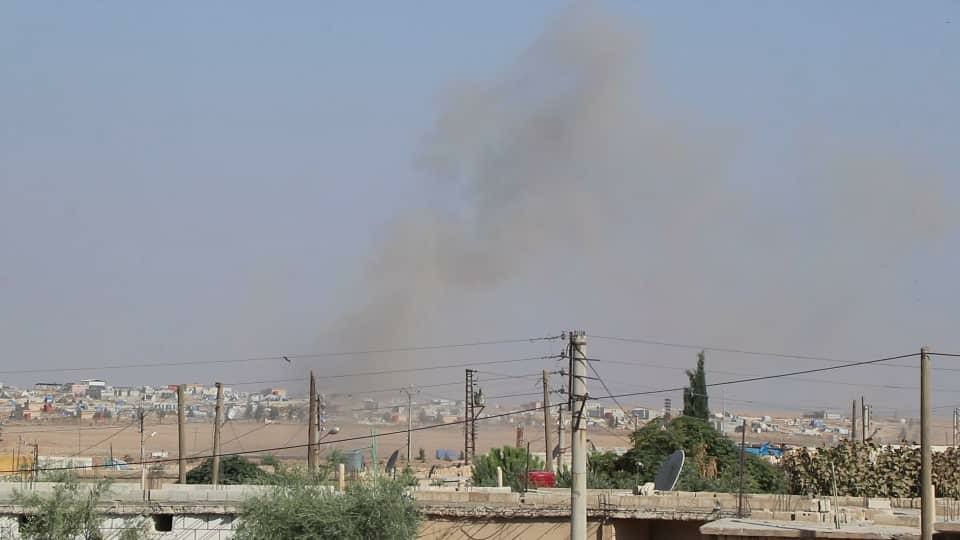 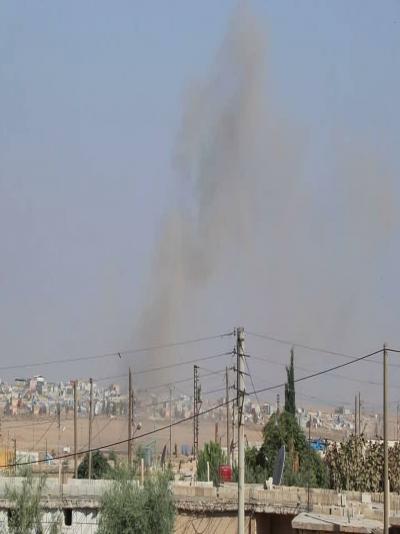 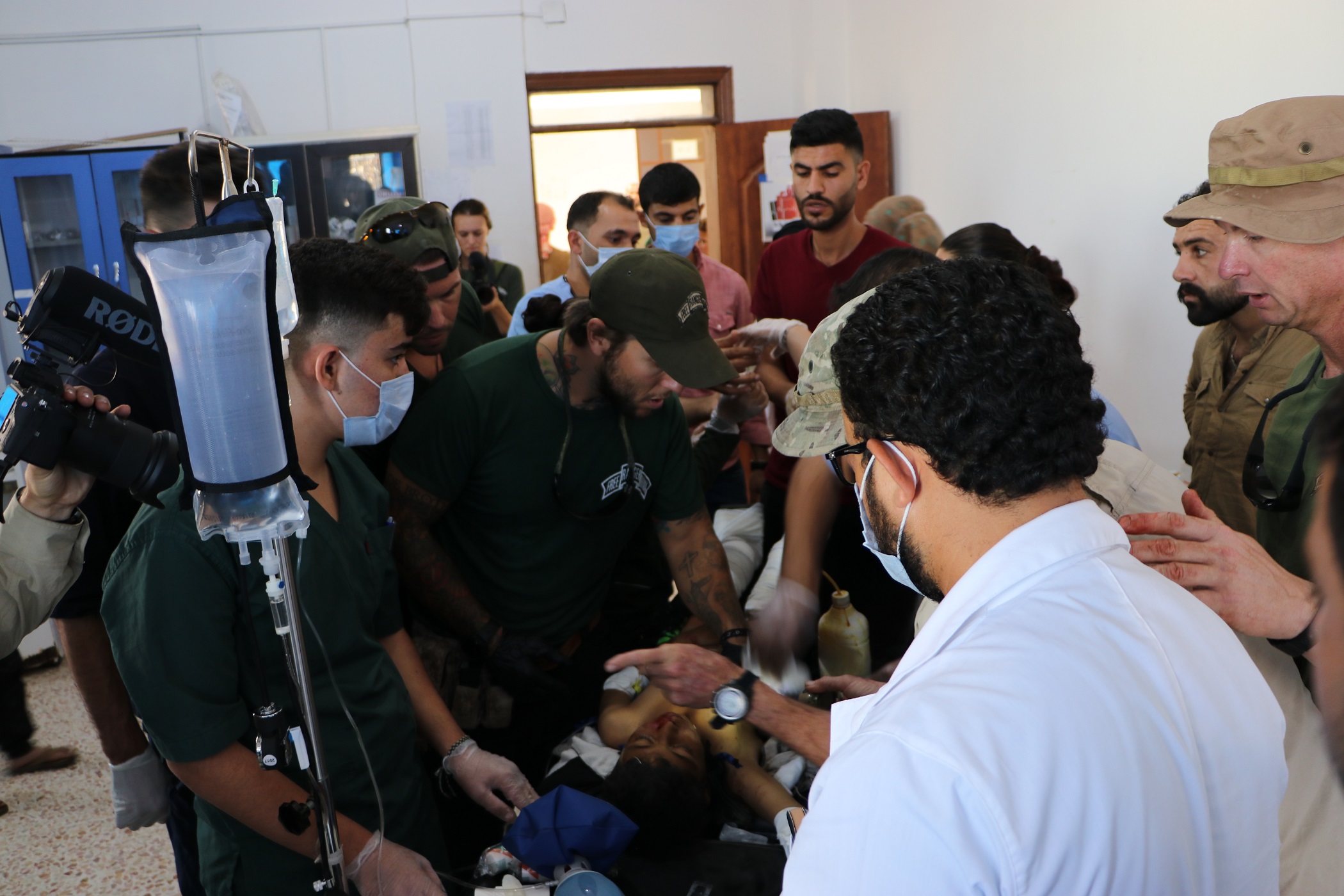 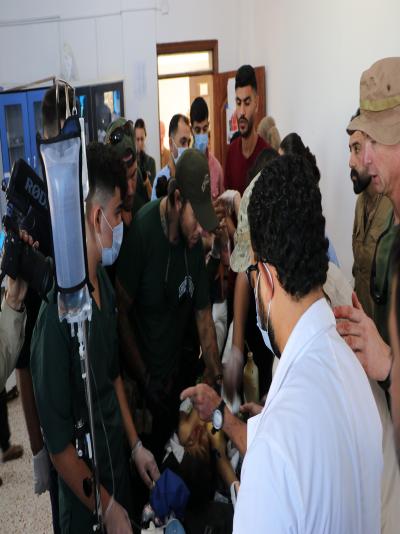