The General Command of the Syrian Democratic Forces issued a written statement to the public regarding the attacks on Hawd al-Khabour, where there are Assyrian Syriac villages, attacked by the Turkish occupation army and its mercenaries of Jabhat Al-Nusra and ISIS.

The SDF is continuing its legitimate defense operations to counter ongoing attacks by the Turkish invasion army and its jihadist factions in the eastern and southern regions of Serêkaniyê /Ras al-Ain, especially in al-Khabour area in the Assyrian Syriac villages surrounding the town of Tel Tamr.

Meanwhile, the Turkish occupation and its mercenaries are shelling the village of Fatseh and...
Old Website 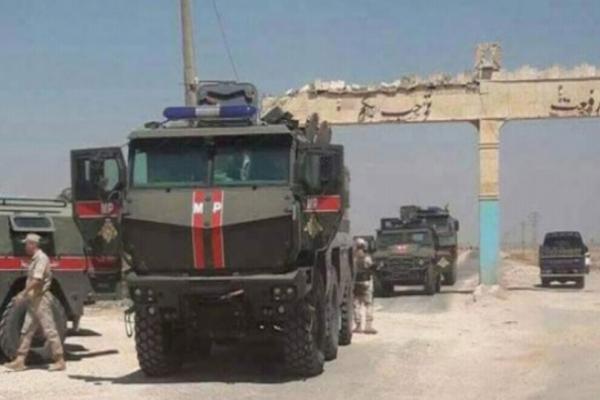