Turkey continues to violate the agreement reached by the parties. Libyan local media reported that Turkey had sent an air defense system to Accord Government in Tripoli.

And published pictures that said: One of the civil aviation passengers at Mitiga airport took it, showing the presence of an air defense system near the control tower, and indicated that a Turkish Hawk anti-aircraft air defense system was installed.

The spokesman for the Libyan Army General Command, Ahmed al-Mismari, said during a previous press conference that Turkey and Accord Government took advantage of the armistice in Tripoli, and installed an American air defense system at Mitiga airport, in addition to landing weapons, military vehicles, and Syrian and Turkmen mercenaries to Tripoli.

In addition, a website that specializes in taking pictures via satellite published a picture of drones in the Libyan capital, and ImageSat, on its Twitter account, published on Wednesday, footage that shows "Bayrakdar" drones at Mitiga International Airport.

She pointed out that Mitiga International Airport Hosts Turkish aircraft belonging to Accord Government, from the type of TB2."

This new Turkish support for Accord Government is further evidence of Turkish violations of international endeavors aimed at stopping interventions in the countries that have been torn by conflict for years. 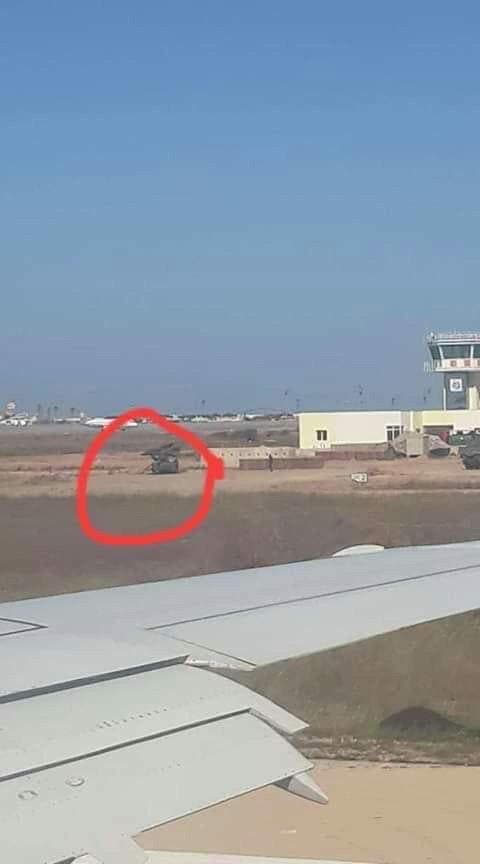 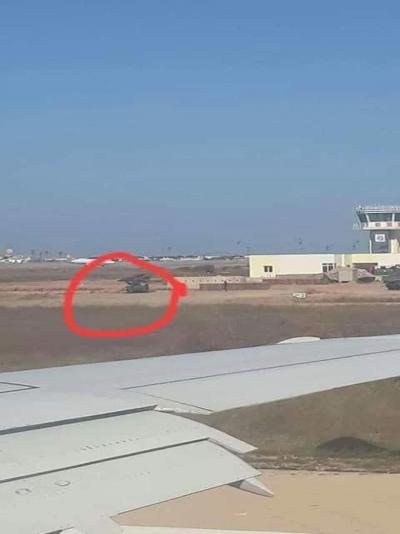 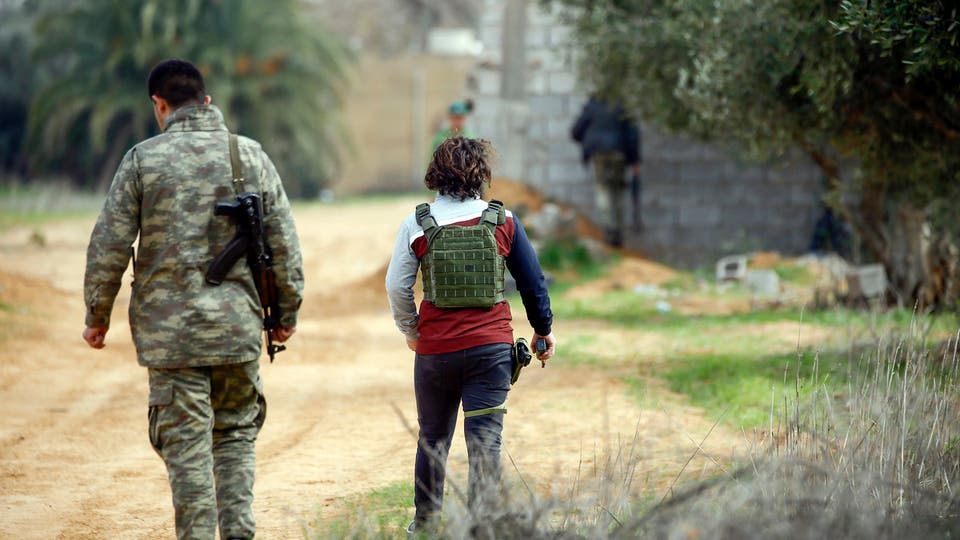 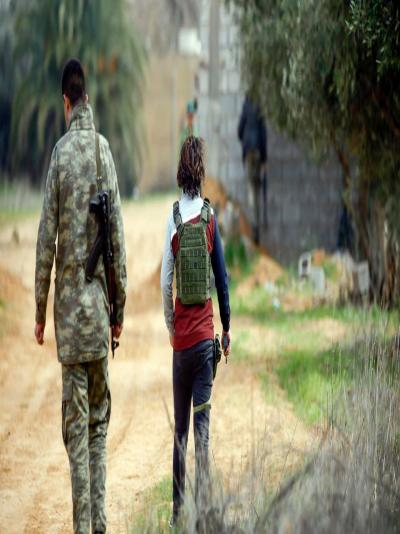 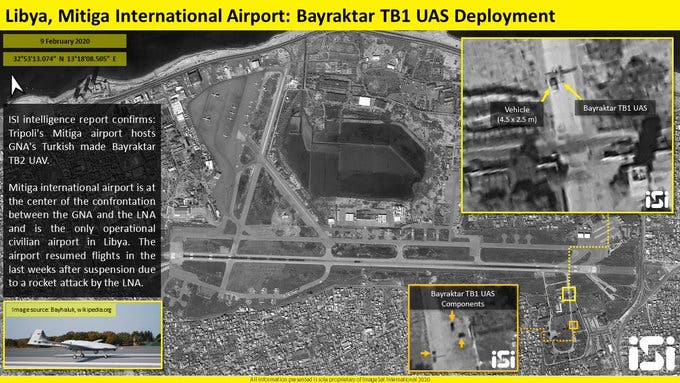 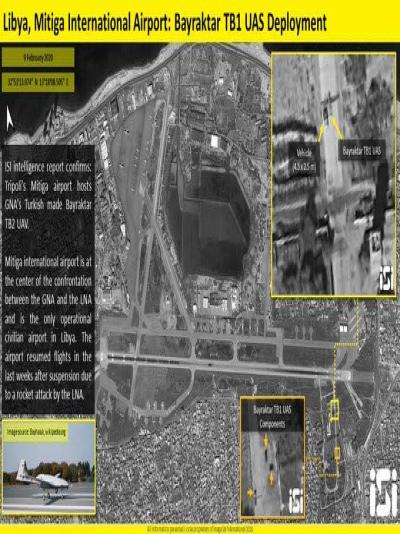 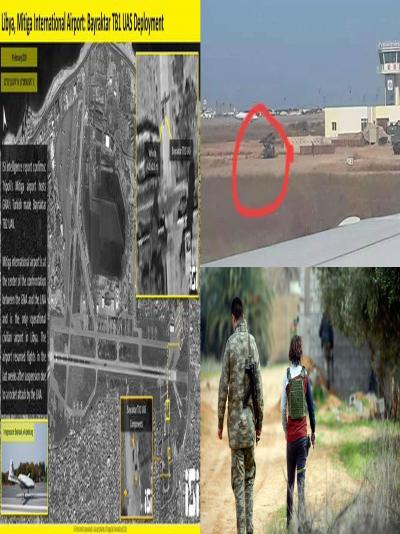 The Iraqi Military Media Cell announced the launching of the operations of the "Iraq Phase I...

The Egyptian army carried out a military maneuver near the Libyan border called "Resolve 202...
Old Website

War-wounded in Qamishlo canton establish their own association