The festival which was held at the Center for Roj Ava Kurdistan Intellectuals Union (HRRK) was attended by an elite of artists, poets, intellectuals and writers, in addition to a number of members of civil institutions and bodies in the Autonomous Administration.

The activities of the festival started with a minute of silence, followed by the speech of the Head of Rojava Kurdistan Intellectuals Union, Walid Bakr, where he said: "I bless the seventh festival for all intellectuals in Rojava Kurdistan, hoping that the next festival will be held in other regions and cities, especially the regions occupied by Turkey."

Adnan Ibrahim also delivered a speech in the name of the Culture and Art Body in al-Jazeera region, in which he emphasized the role of the revolutionary fighter in defending and protecting his land from all attacks and plans being hatched against it. Likewise, for poets, artists and writers, "with their pens and revolutionary songs, they can fight all forms of occupation, slavery and persecution by some ruling regimes."

A group of pictures drawn in pencil and oil paintings that simulate the reality and authentic Kurdish heritage were displayed in the festival, in addition to a theatrical performance under the name "I do not know what to say" by Hassen Remmo and Ghazi Saadoun, in addition to performing musical compositions by " Çiyayê Kurmênc" and "Serêkaniyê" Bands.

It is worth noting that the festival will last for 8 consecutive days. 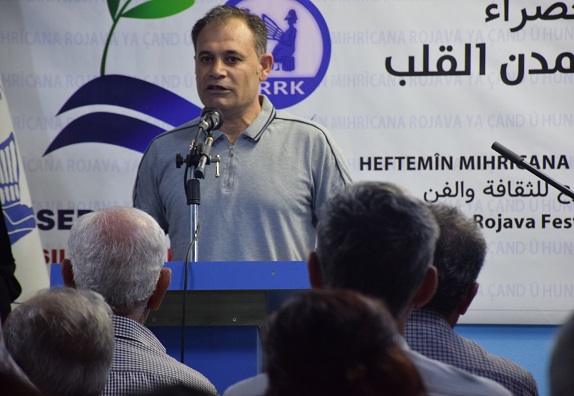 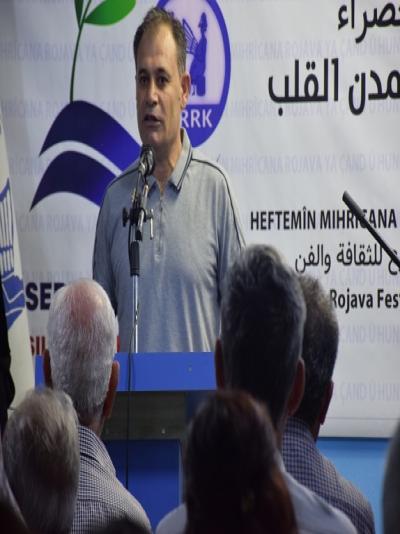 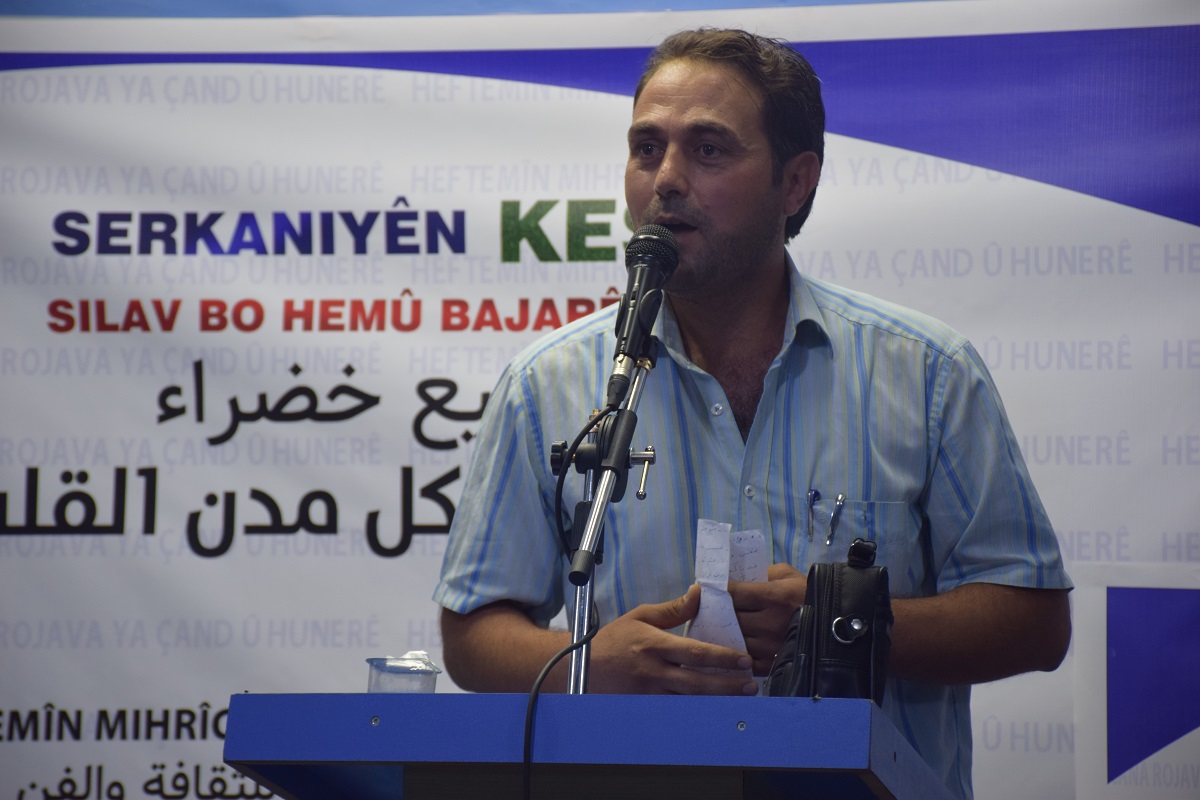 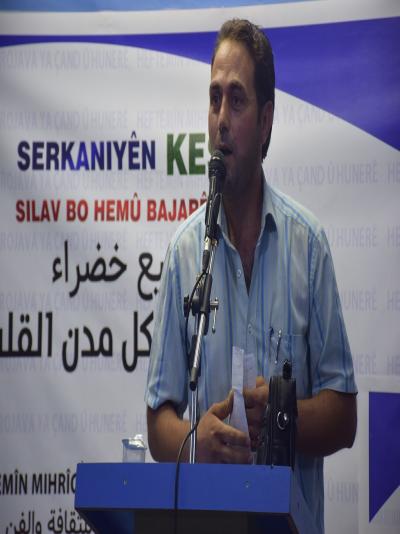 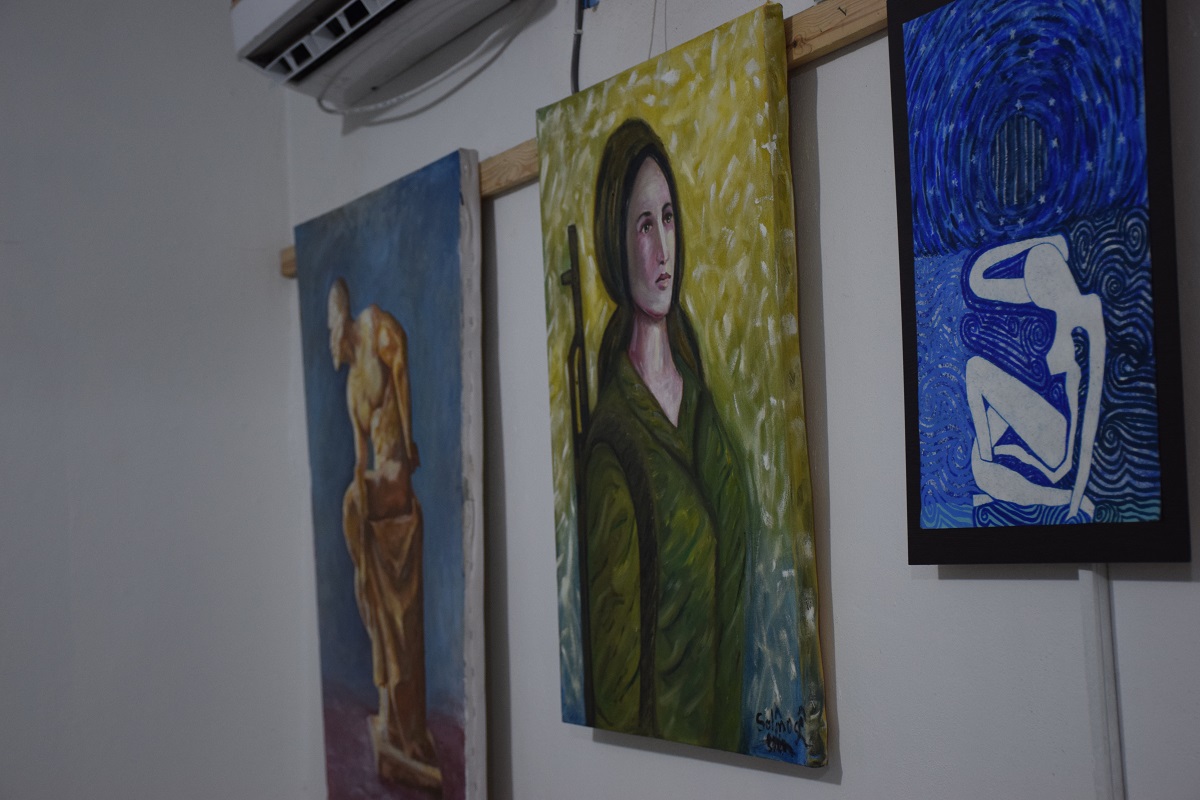 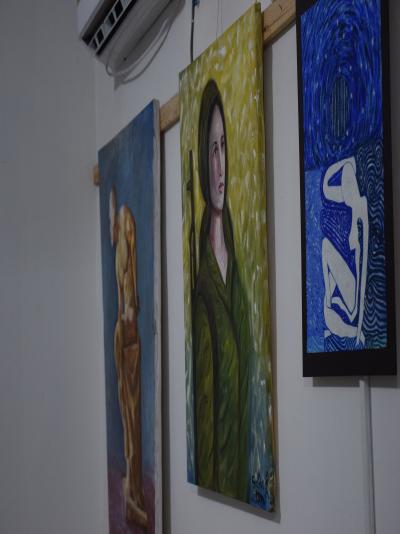 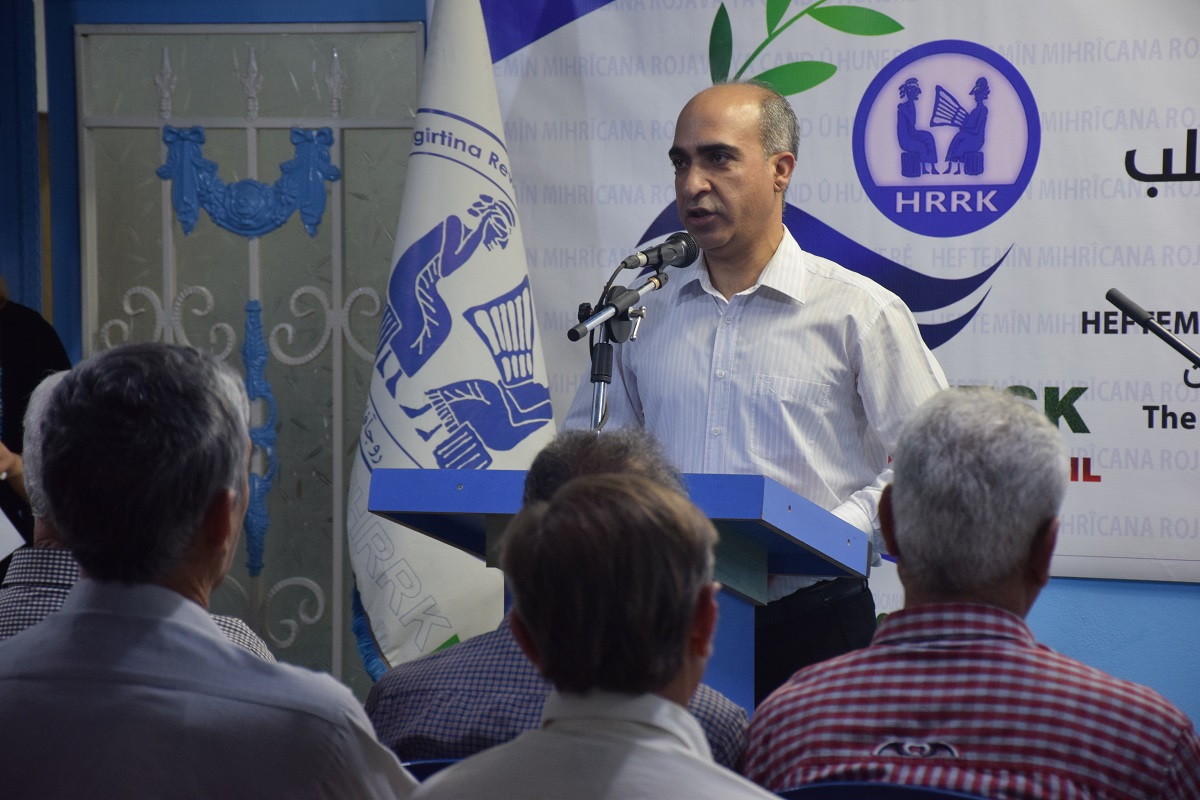 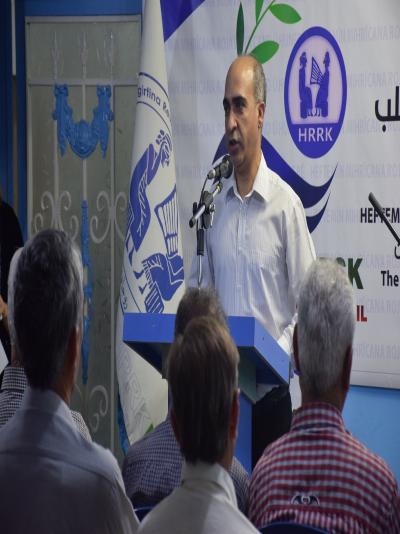 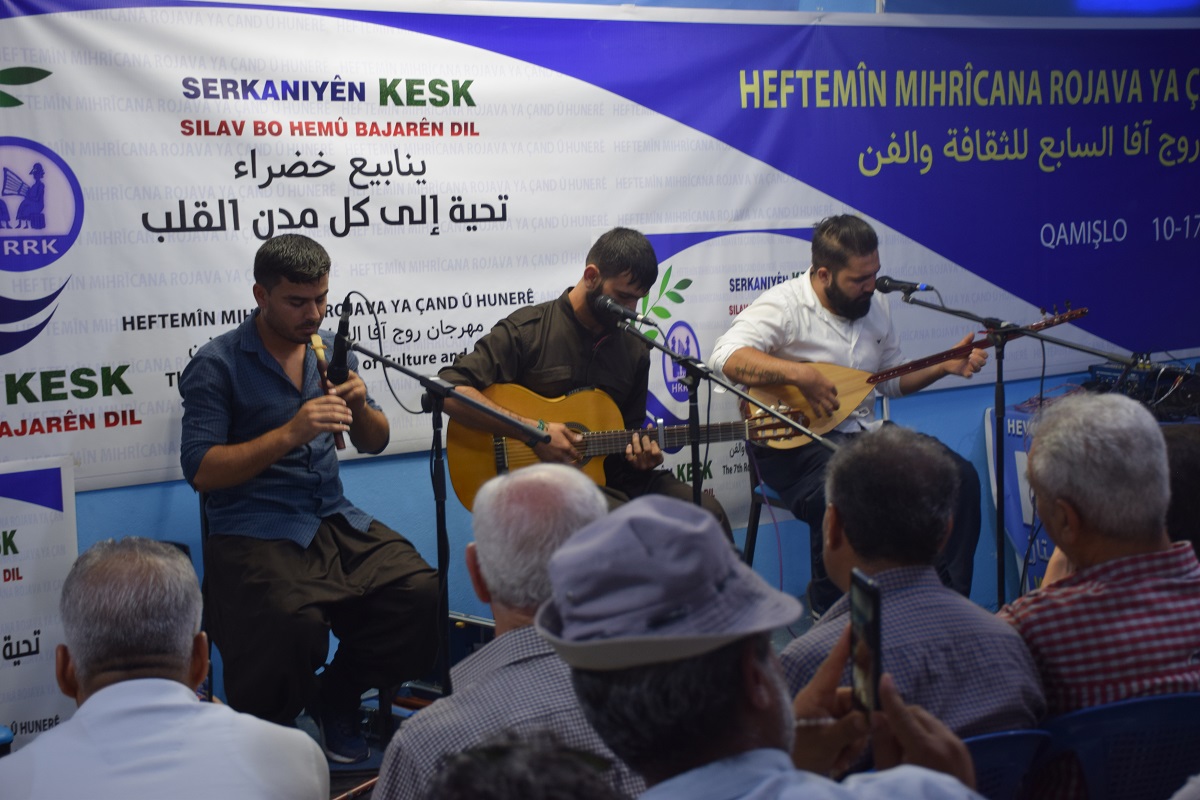 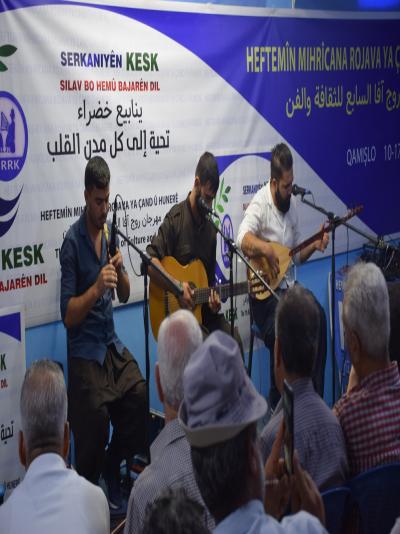 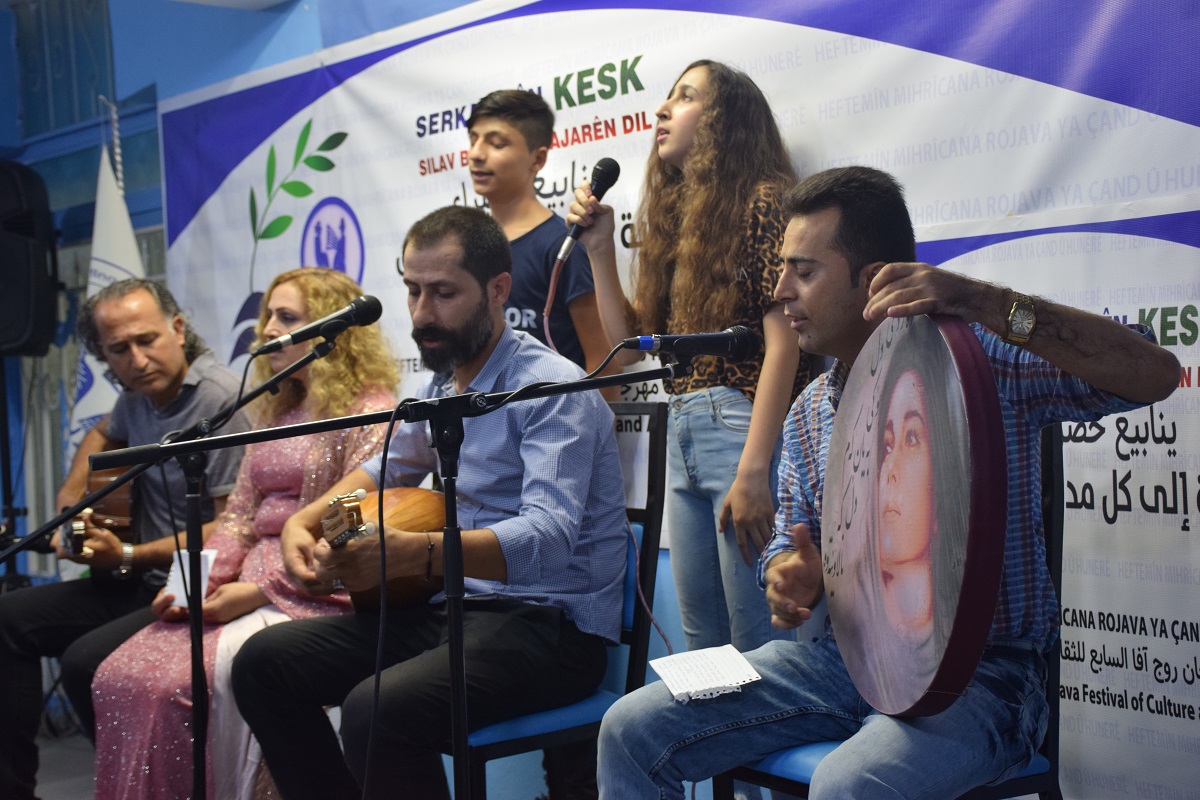 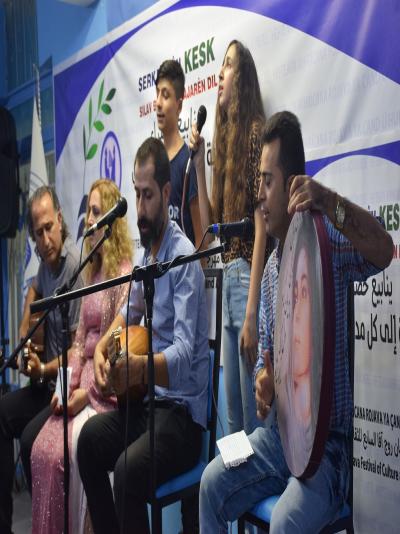 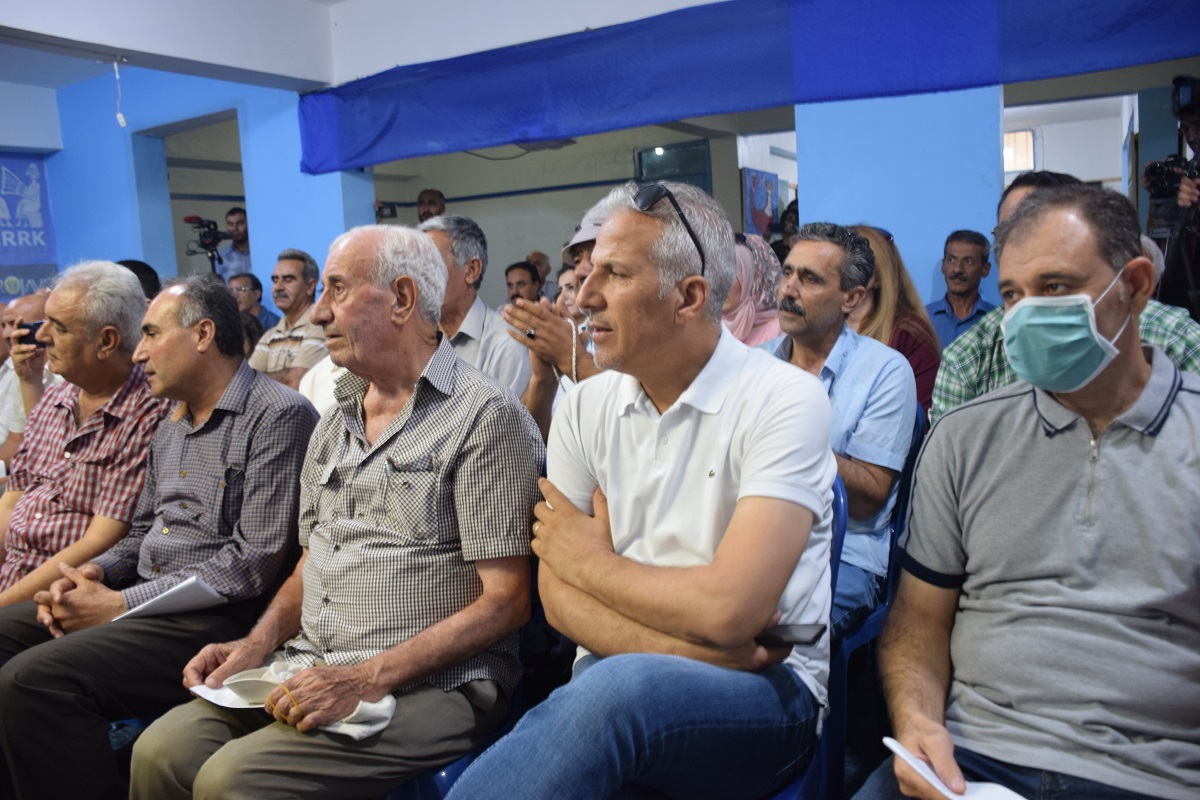 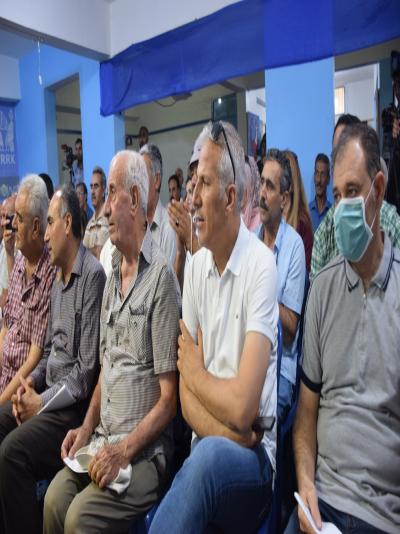 "Hêsa" documentary that tells story of women who were murdered and raped by ISIS mercenarie...

Under the slogan "It is time to build the democratic nation culture ", The seventh Conferenc...

The Directorate of Antiquities in the Autonomous Administration of Afrin organized a semin...

Arab and Turkish researchers: stripping Ocalan of his rights is a major violation of international law

In front of Russian headquarters.. people of affirm their resisting Turkish occupation

- Arab and Turkish researchers: stripping Ocalan of his rights is a major violation of international law