Women in Manbij city suffered greatly at the hands of ISIS mercenaries during their control of the city, as they were forced to wear black clothes and were prevented from leaving the house and performing their role in society. In addition, the most heinous crimes of physical and psychological violence were practiced against them to weaken and undermine their determination.

Four years after the liberation of Manbij and its countryside on August 15, 2016, facts have increased that prove the effective role of women and their capabilities, and what they have achieved goes back to the revolution in which they engaged in Rojava regions.

Manbij women took positive steps, as they entered the military and administrative sphere, participated in the formation of communes and civil councils in addition to the organization of the people, and worked as co-chairs in the institutions.

The Deputy Co-Chair of the Executive Council, Noura al-Hamed, reported in this regard, and said that women before the liberation of the city were living under the tyranny of ISIS, but today, they entered the field of work in a large way, and took advantage of the opportunity and potentials that were available to them, especially after the establishment of the Democratic Civil Administration in Manbij and its countryside, and the inauguration of the institutions for women that opened the way for them.

Women participate in civil institutions and in all departments by 60%, according to Noura al-Hamed.

She added: "A new life has begun for Manbij women, as they have challenged all the circumstances and difficulties they faced in society; the persecution and injustice that were practiced on them during the days of ISIS mercenaries, in addition to their firm and resolute stance towards any aggression that wanted to undermine the safety of this land, and we can say that today, the women of Manbij are on their way to change, progress and development.

4 years of organization and awareness

The experience of women in Manbij city began in the feminist organization and work on the approach and principle of women's freedom with the start of the liberation of those areas since 2016.

In turn, the official spokesperson for the Women’s Council in Manbij city and its countryside, Ibtisam Abdel Qader, indicated that the liberation of Manbij was a qualitative leap for women towards their liberation.

She added: "There was acceptance by women, especially wives of tribal sheikhs who had not attended these meetings before, and they got to know through seminars, lectures and visits of the Women's Council about themselves and their truth, and thus, the Council was able to reach all women in the city and the countryside, and listen to their problems, discussing them and finding appropriate solutions for them."

Ibtisam noted that, during their work through the visits campaign and awareness meetings, they were able to reach the largest number of women, educate them and organize them to advance and develop intellectually and culturally, and to reduce underage marriage and polygamy.

In the conclusion of her speech, Ibtisam Abdel Qader congratulated all the women of Manbij city on the fourth anniversary of the liberation of their city, which falls on August 15th, and pledged the martyrs to follow their footsteps and complete the march with will and strength. 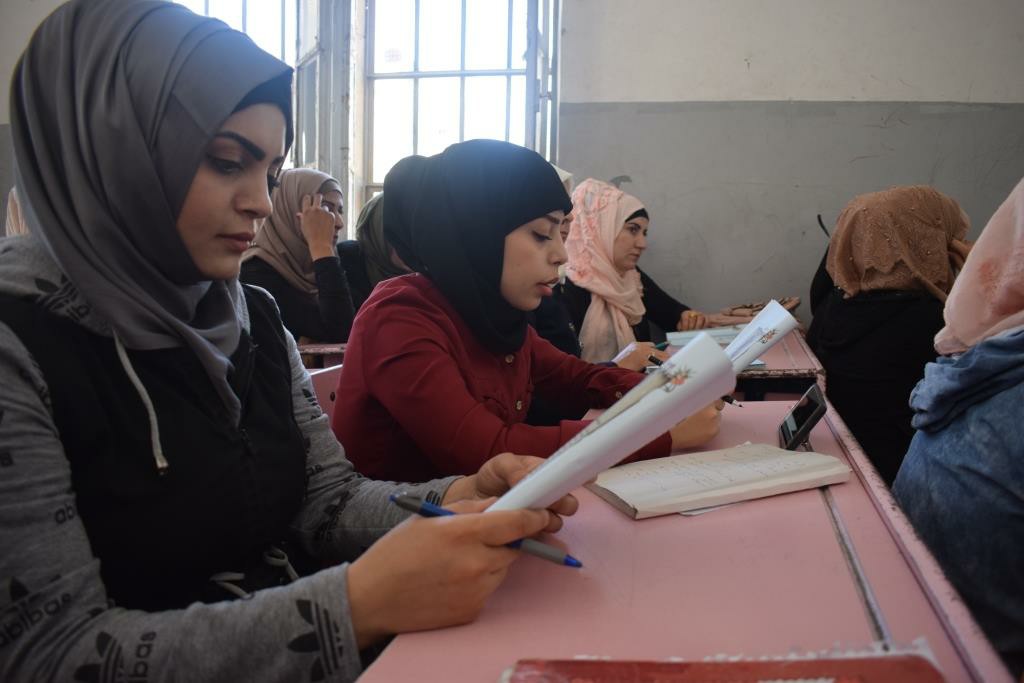 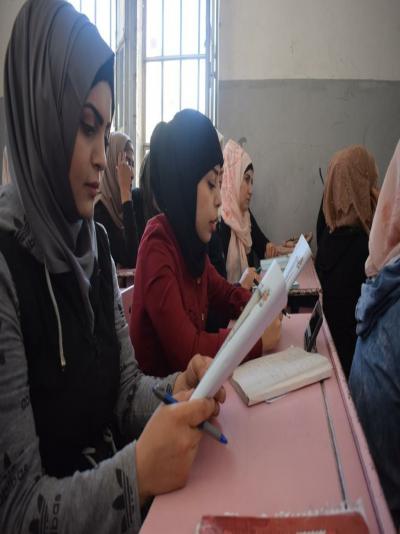 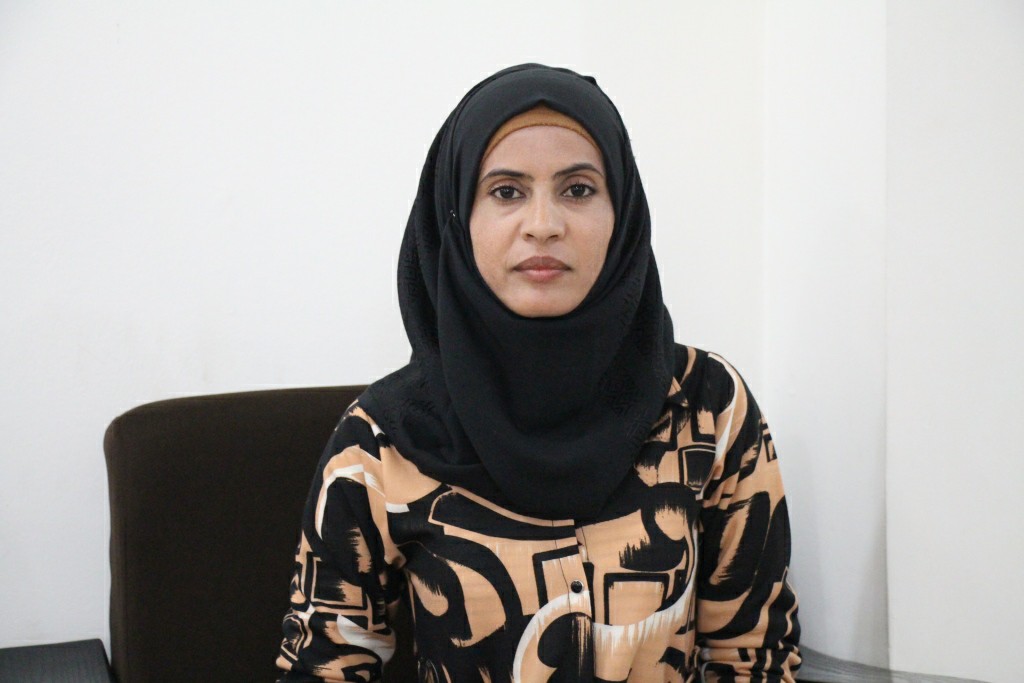 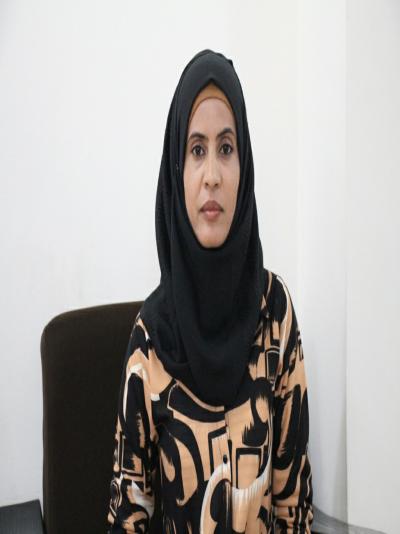 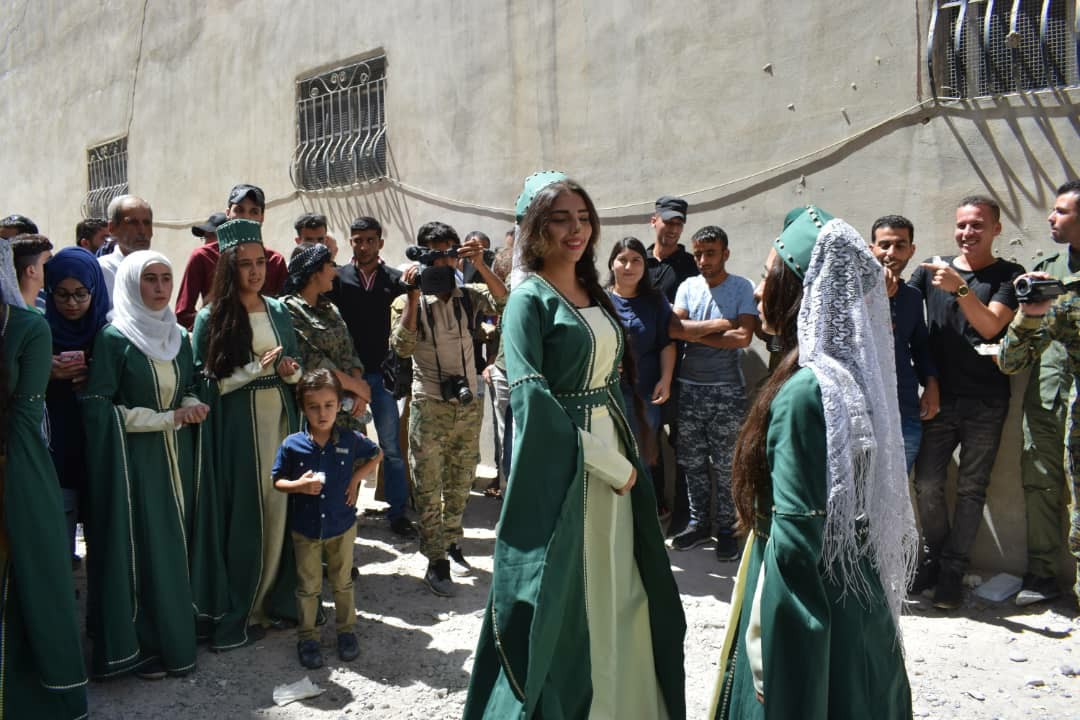 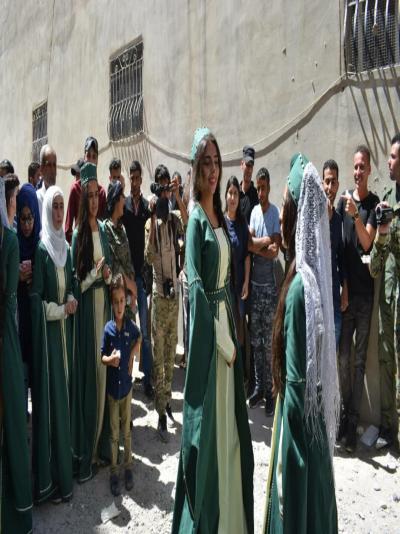 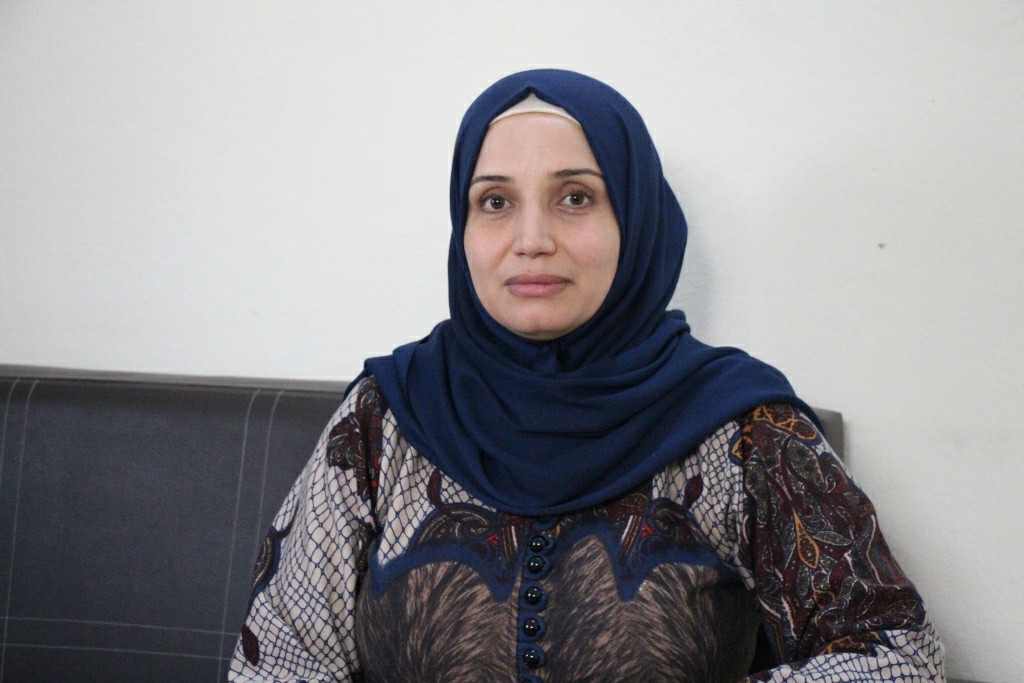 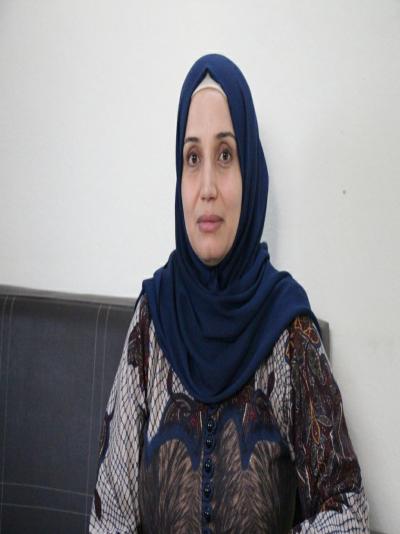 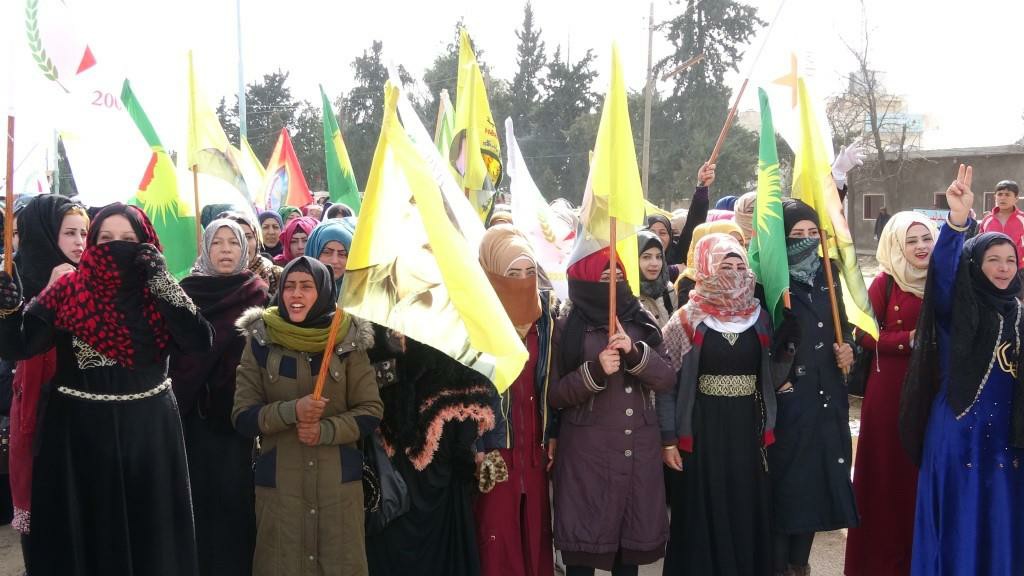 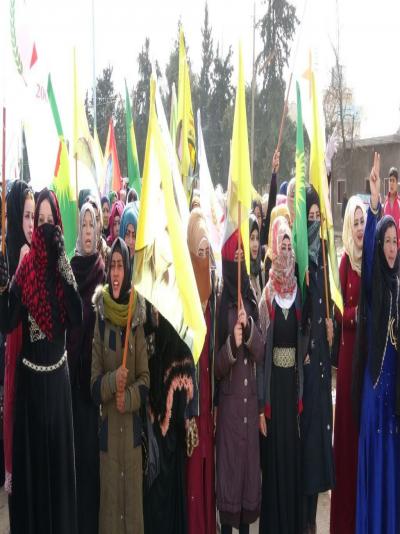 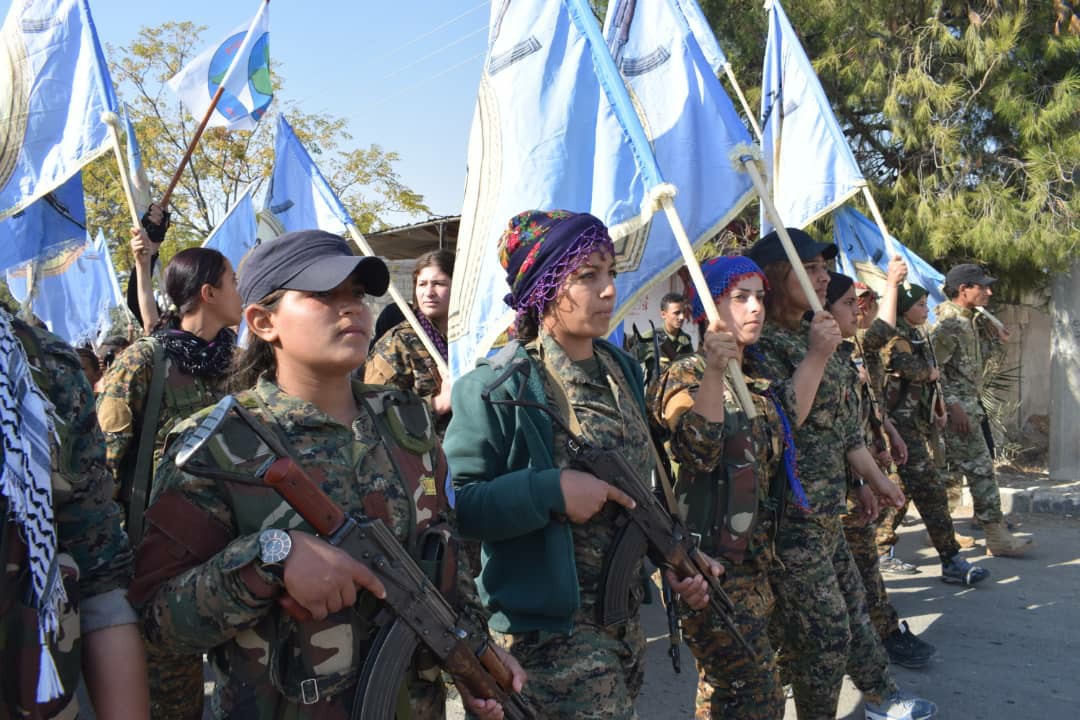 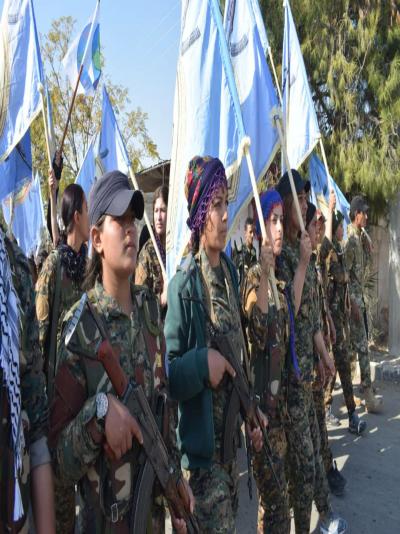 The Coordination of Kongra Star denounced the violations and crimes against humanity and w...

Kongra Star commemorated the 17th anniversary of its founding in the city of Sulaymaniyah in...

Meanwhile, the annual meeting of Kongra Star is being held in Rojava, with the participation...
Old Website