Turkey seeks to give legitimacy to its occupation of Syrian lands sparing neither scheme in its attempts.

Local sources from border villages in Afrin told ANHA that Turkish occupation army continue to dismember Syrian territories to be annexed to Turkey as the border line was advance southerly within Syrian geography by 2km in Raco and Bilbile and Shera in occupied Afrin Canton.

At the onset of November sources reported that Turkish occupation forces were creating berms in occupied areas on the frontlines in Burj Haydar, Kebashin and Fafertine after many houses were demolished. While in the Sere Kaniye and Tal Abyad regions ANHA monitored a 230 km trench being dug up by the Turkish forces and mercenary groups in the area extending from Sere Kaniye to Tal Abyad adjacent to the international important Aleppo-Hasaka highway known as the M4 under the pretext of safeguarding these areas against attacks. 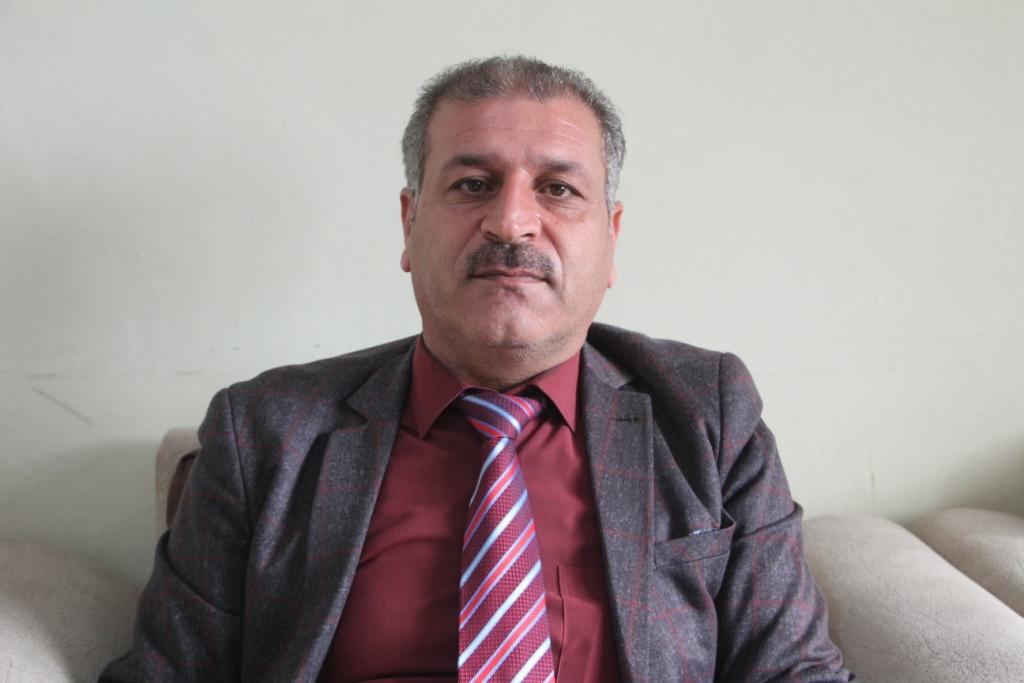 In this relation lawyer, and member of the Lawyers' Union of the Euphrates Region Ismet Ibrahim says ' under all standards and conventions Turkey is an occupying state, it entered Syrian lands for occupation and its moves are a hard proof'.

Building the Separation Wall and digging up trenches in Syria are breaches upon international conventions as well Syrian soil and people alike, to bisect Syria and dismember its people via destroying personal properties'.

The wall built by Turkey is a racial one and a colonial scheme, it is a crime against humanity, that necessitates punishment in an internationally built tribunal, based on the First Protocol of Geneva and the Rules of Procedures of the International Criminal Court of 1998 and the Convention of the Elimination of all Forms of Racial Discrimination of 1973.

At the end Ismet laid stress on necessity by all concerned bodies that propagate human rights to file a suit in the International Court of Justice against the Turkish state embodied in the Justice and Development Party led by Erdogan for committing breaches upon Syrian territories.

​​​​​​​The Autonomous Administration of North and East Syria denounced the att...

The mercenaries of "Ahrar al-Sharqiya" stole drinking water hoses that extend between the vi...