Over the past years, the archaeological Tel "Kishor" has been exposed to multiple stages of excavation work that began after Turkey occupied Afrin canton in 2018.

In the second phase in 2019, most of the archaeological hill was bulldozed and vandalized. At the beginning of 2021, Ankara's mercenaries began a massive bulldozing campaign for the archaeological hill, which caused its complete disappearance and wiped it with the ground, according to what the Syrian Observatory for Human Rights reported.

Turkey's mercenaries who are within the occupied areas continue to bulldoze the archaeological hills to search for archaeological burials and sabotage the history of the region, similar to what ISIS mercenaries did in terms of sabotage and destruction of history and the theft of antiquities from the areas they previously controlled.

In this context, observatory activists reported that the "Jabha Shammiya” bulldozing and sabotaging operations to some sites in the village of Akda in the countryside of Azaz, north of Aleppo, in search of archaeological burials, where bulldozing operations are taking place in front of civilian homes. 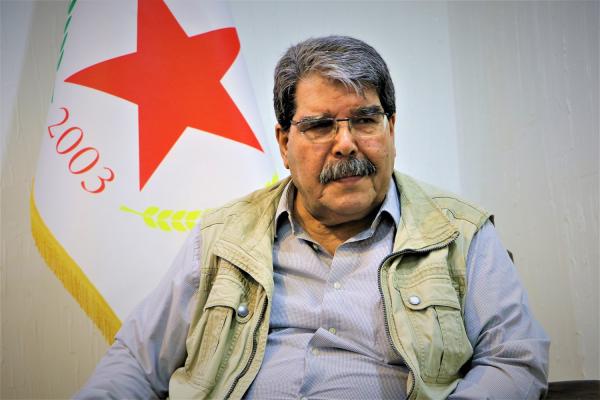 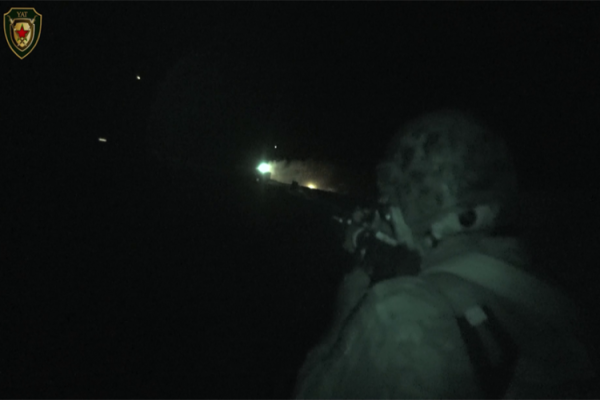 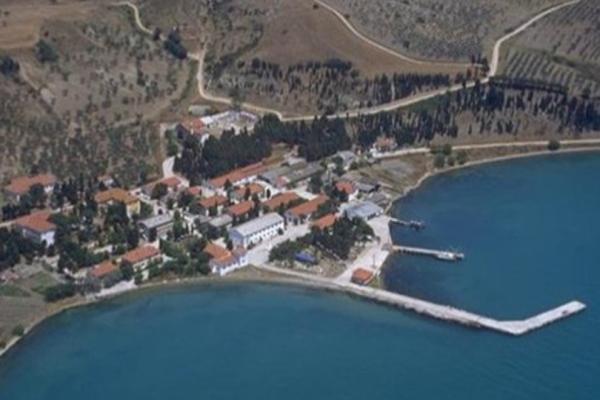 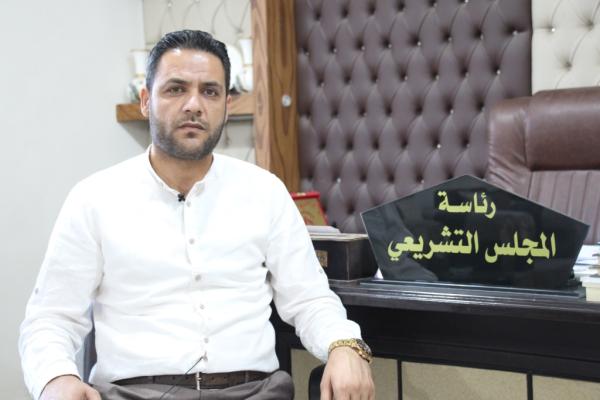 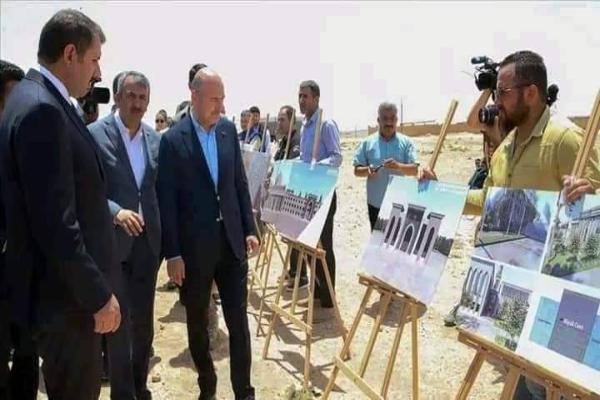