In a clear and frank response to the Turkish threats to launch aggression on the regions of northern and eastern Syria, the people of cities and towns in northern and eastern parts of Syria went of all components organized a mass demonstration that stopped in front of the base of the " Kherab Esheq " of the Global Coalition lead by USA.

The demonstration comes at a time when the Syrian-Turkish border is experiencing tension after Turkish threats, coinciding with the formation of human shields hundreds of meters away from the border in Kobani and Gire Spi / Tal Abyad north of the country for the sixth day in a row.

In a demonstration on Monday, thousands of participants from the areas of al-Raqqa, Deir ez-Zor, al-Tabqa, Manbij, Tal Abyad and Kobani raised the pictures of thousands of martyrs of the Syrian Democratic Forces who lost their lives in the liberation battles of northern and eastern Syria.

Abdul Hamid al-Mehbash, Berivan Khalid the co-chairs of the Autonomous Administration and military commanders of the Syrian Democratic Forces, dozens of Arab tribal elders and elders attended the demonstration.

We are here to prove that we are not asking anyone for help. We have made the world enjoy peace in Europe, Asia and the rest of the continents. The time has come for the international community to take up its responsibilities," said Mohammad Shahin, vice-president of the Executive Council of the Euphrates region, in a speech to a crowd, adding "we represent the future of the Middle East and the peoples of the Middle East are able to live together without war. We are a people who prefer peace."

For her part, the co-chair of the Autonomous Administration of northern and eastern Syria, Berivan Khalid, delivered a speech in which she pointed to the clear Turkish policies outside the country, especially its support for terrorism in Syria and Libya and it changed the course of the Syrian revolution of peaceful civil war that killed hundreds of thousands of Syrians and sought to spread strife and conflicts between all people and pointed out that the Syrians have become the fuel of internal conflicts in Turkey, calling on all Syrians to return to the country.

Al-Qaftan: The Syrian government and the Global Coalition must show their position

For his part, Ibrahim al-Qaftan, head of the Future Syrian Party, called on the Syrian government to take a serious stance on the Turkish threats and forget the Adana agreement. He also called on the Global Coalition to play a role in eliminating the "state of terrorism" in reference to the Turkish government, pointing out that all the agreements that may take place in the future will be based on building peace and not the surrender.

Various areas of North, East and Syria are witnessing various activities condemning the Turkish threats of aggression on Syrian territory, especially the areas of Tel Refa'at and Tal Abyad, in conjunction with the Turkish army's mobilization of its military forces near the town of Aqjala opposite the city of Tal Abyad. 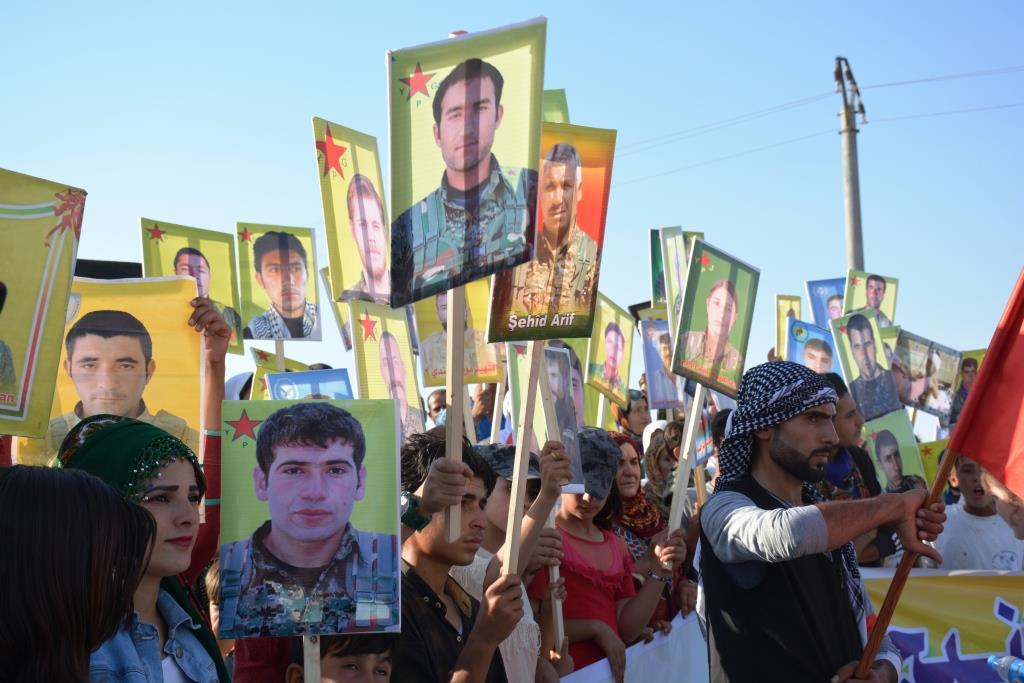 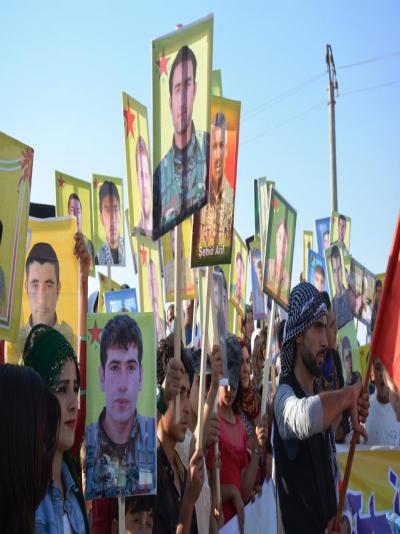 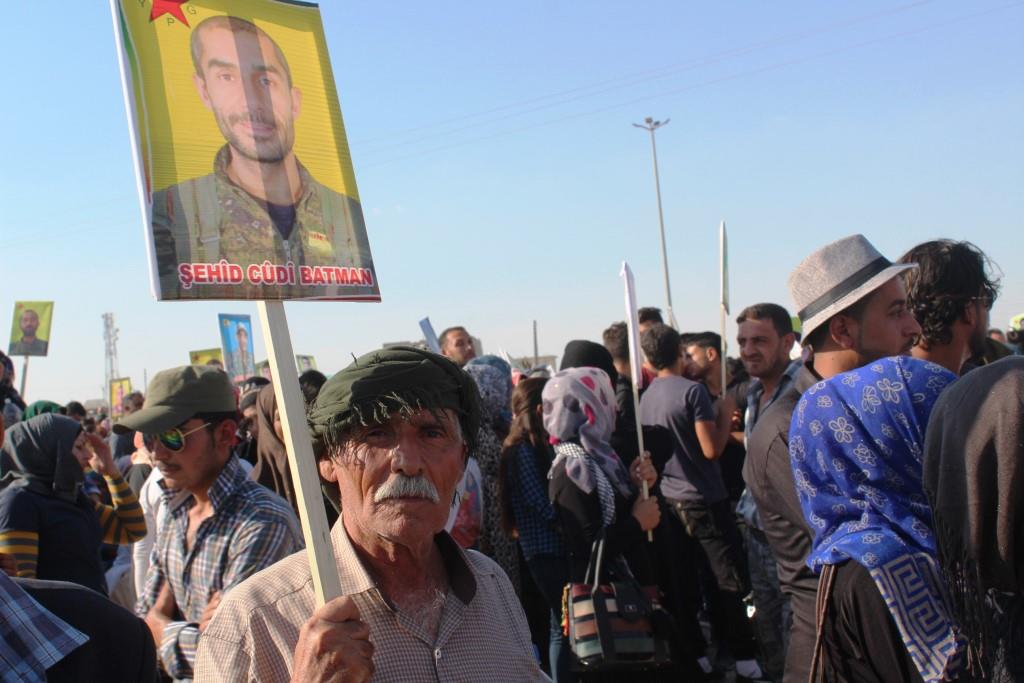 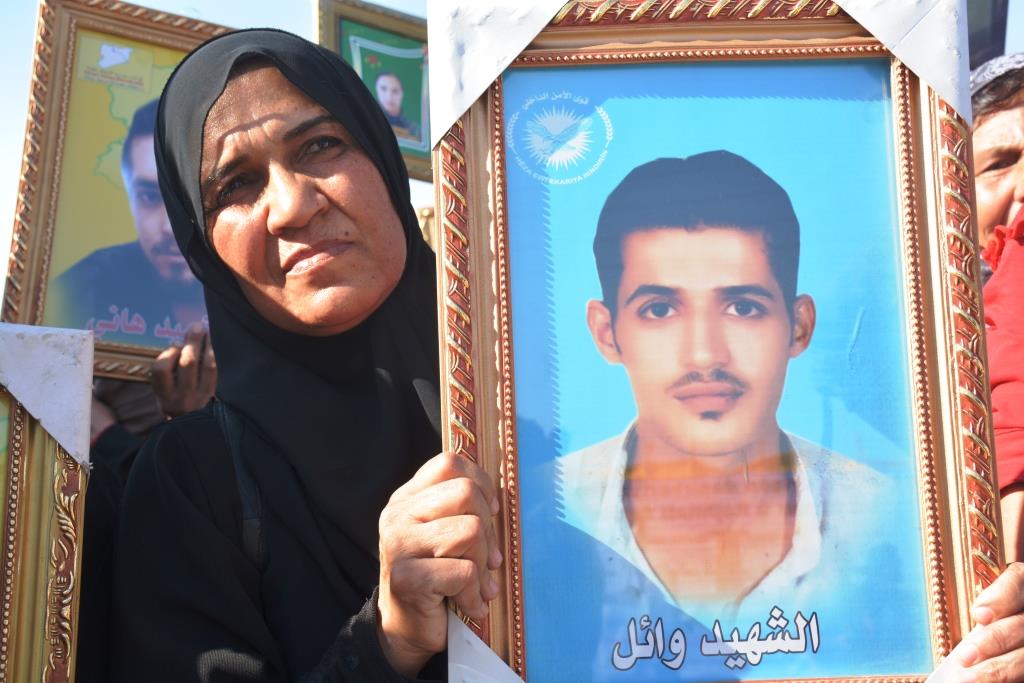 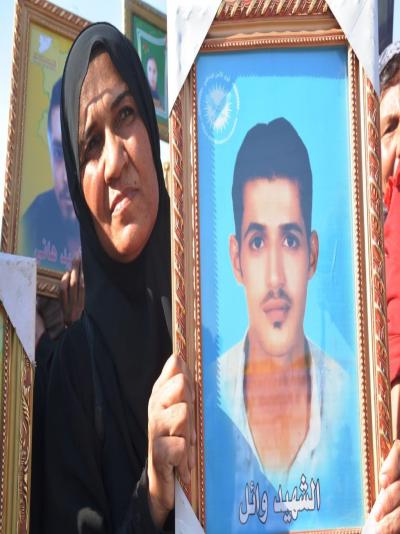 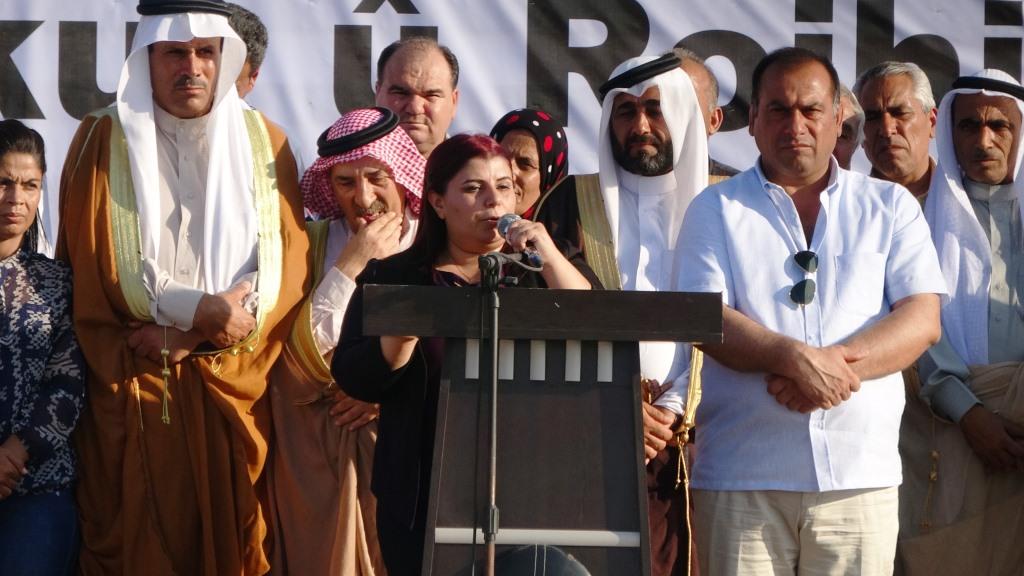 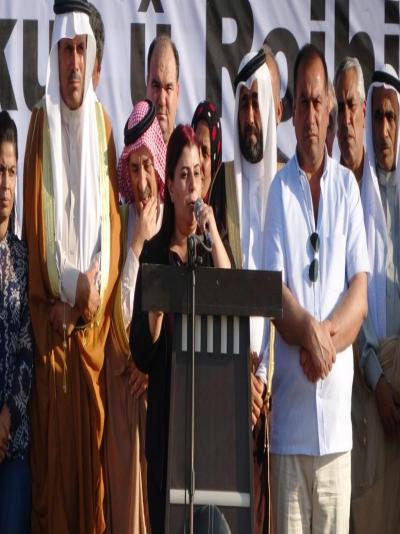 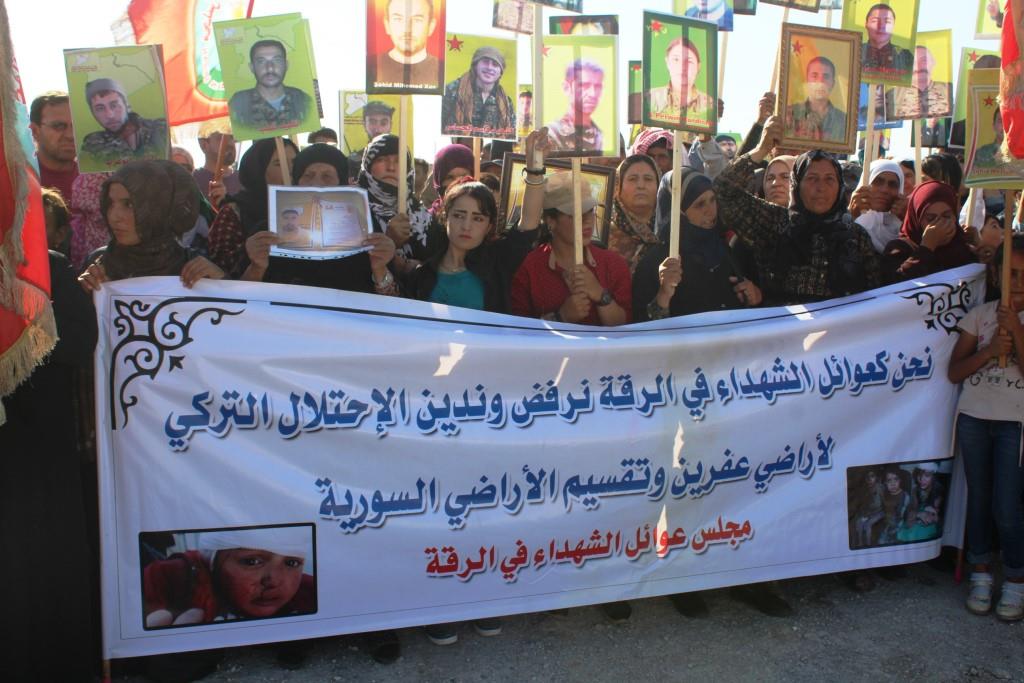 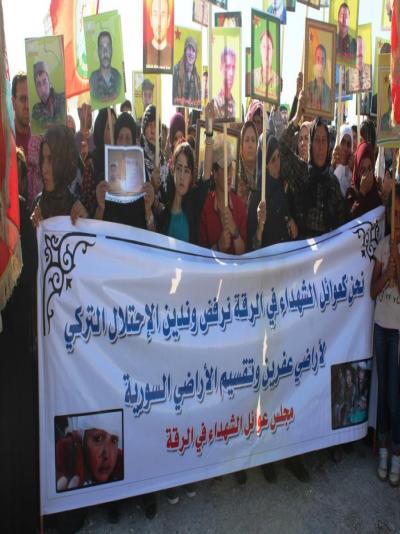 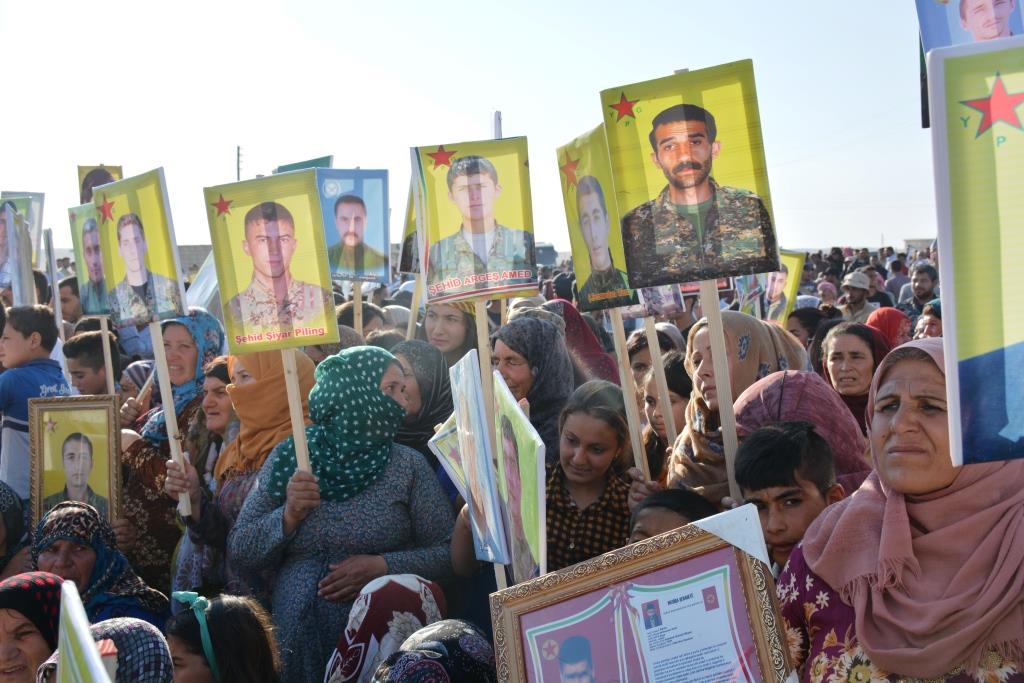 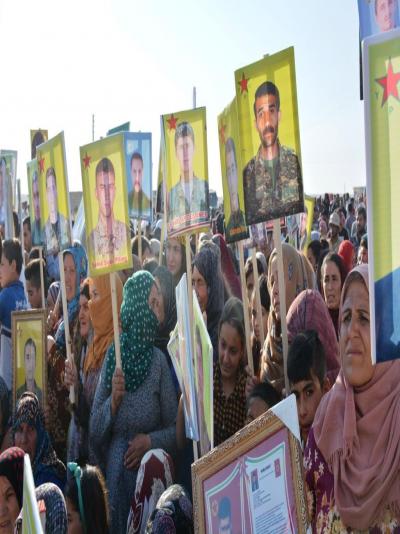 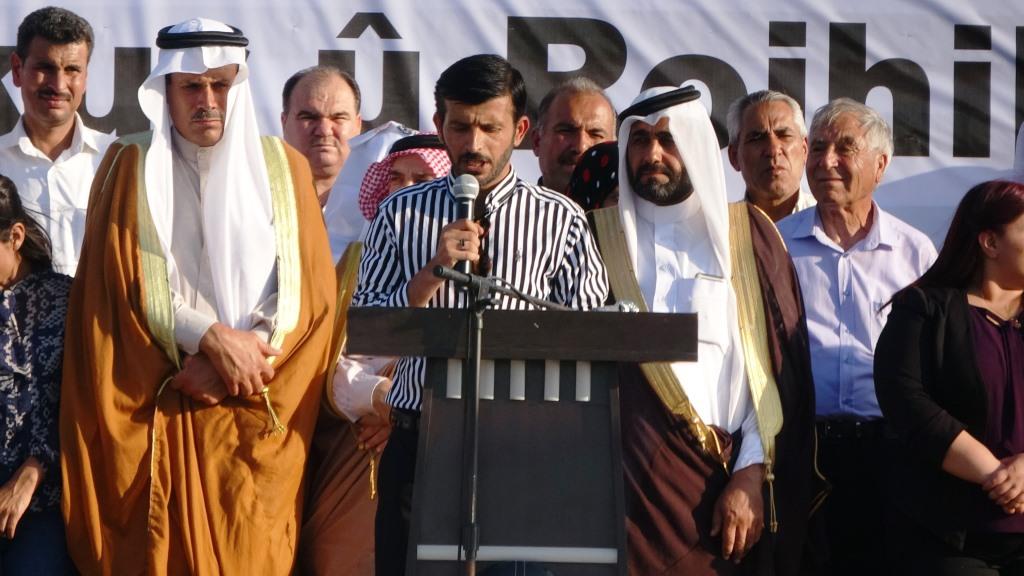 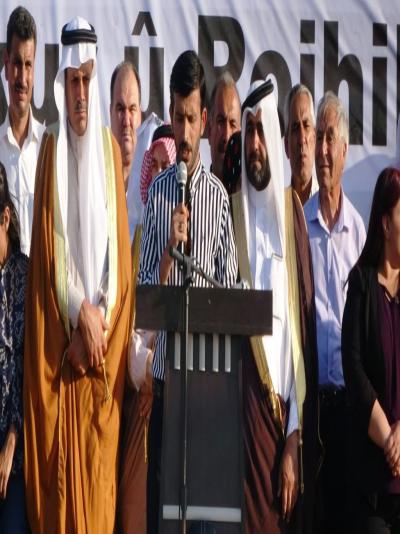 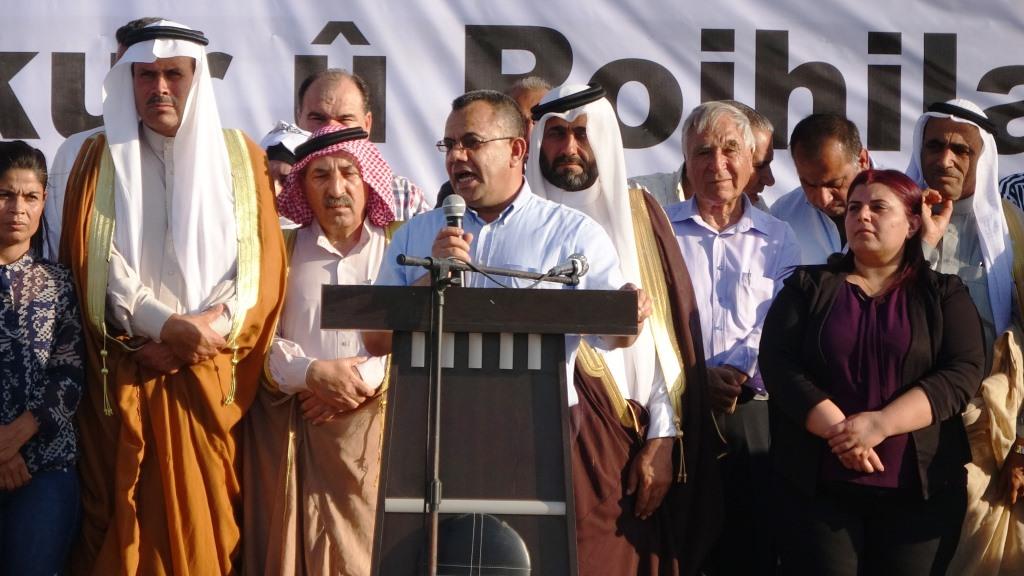 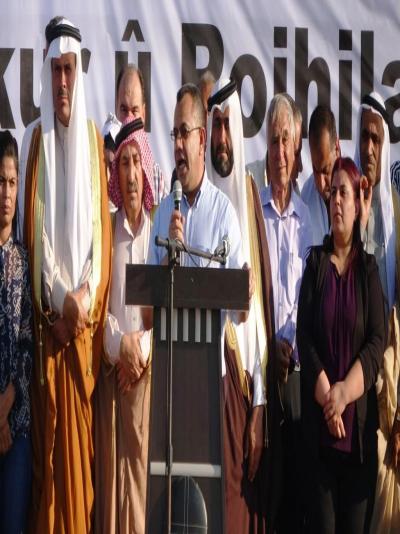 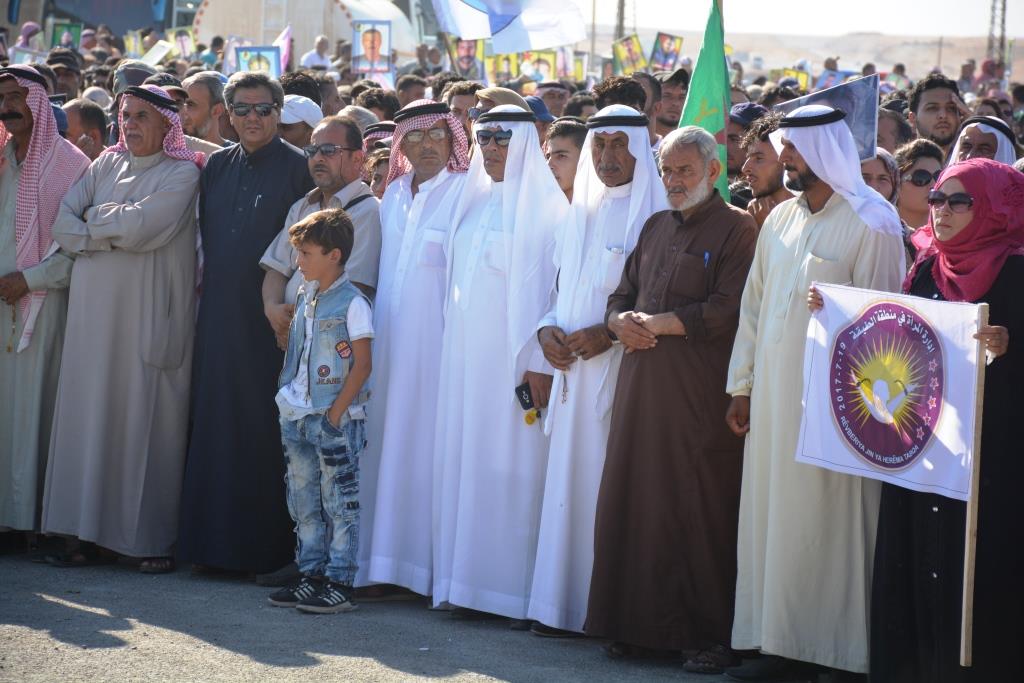 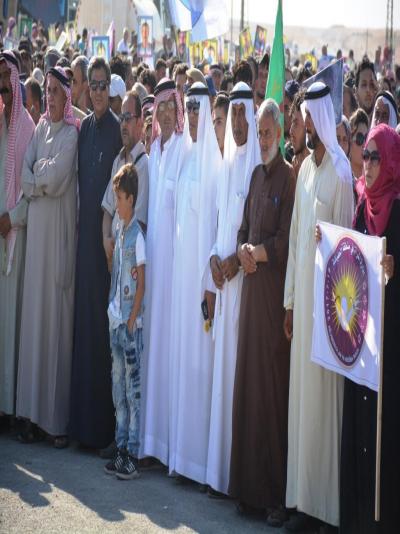 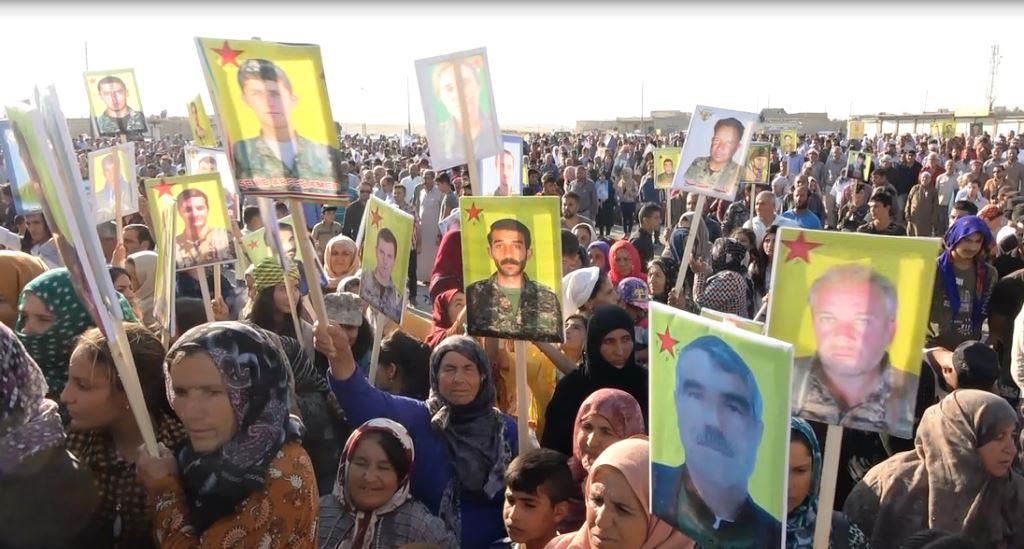 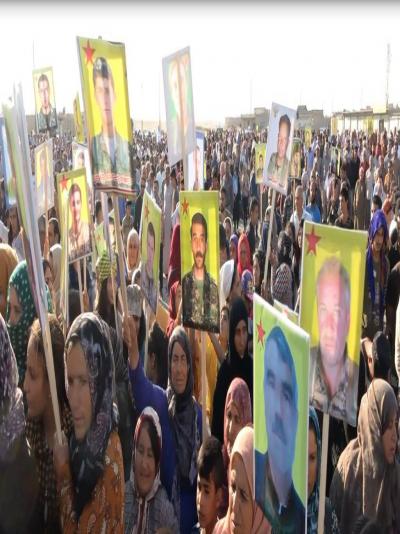 Turkish occupation army and its mercenaries are shelling Kafarnaya village located in al-Sha...