On September 6 of this month, the co- chairmanship of the leadership of the Kurdistan Communities Union (KCK) said that the Kurdistan Democratic Forces (PDK) ambushed 7 fighters of the Guerilla forces when they were trying to cross from one square to another in the Khalifan area, which led to their martyrdom.

The KDP said: "What are the Guerrilla forces doing in Khalifan?", which was considered by the KCK as an acknowledgment of the attack on the People's Defence Forces, HPG. 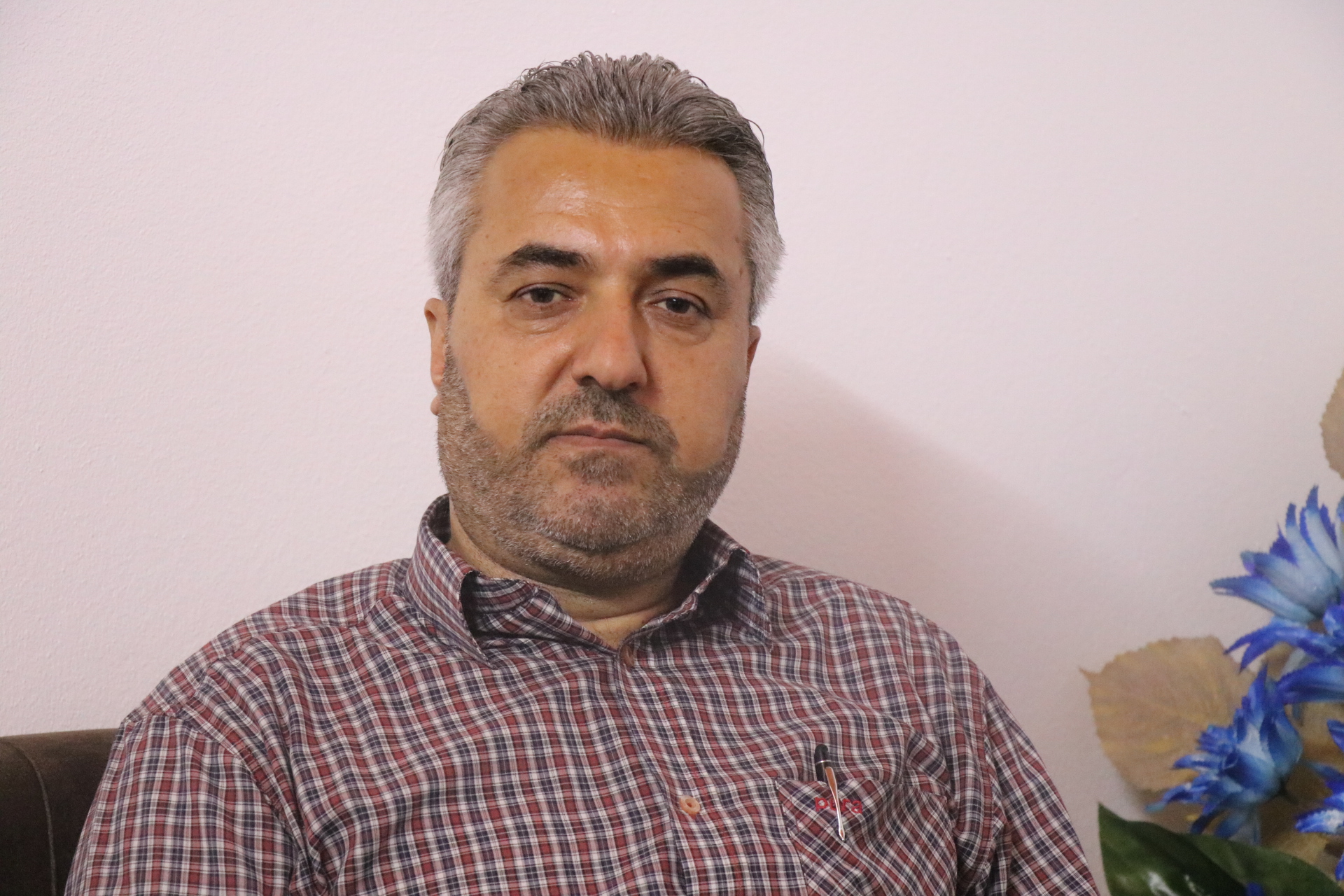 Talal Mohammad has warned the Kurds from Turkey's moves that are aiming to deepen the differences between the Kurdish parties, and stressed: "There is a conspiracy against the Kurdistan Workers' Party, treacherous invisible hands that have caused the martyrdom of Guerrilla fighters, and the purpose of this issue is to create intra- Kurdish conflict, so everyone should be careful."

Talal Mohammad referred to the policies targeting the Kurdistan Workers' Party, "the PKK is a school of patriotism, struggle and resistance," calling on unnamed parties to put their narrow personal and partisan interests aside, and not to be of help with the enemies of the Kurdish people, and he continued: "It is the right of all Kurdish forces. To struggle in any part to protect the rights of the Kurdish people.”

And about the bringing of PDK military reinforcements to the points of the Guerilla forces, Mohamed wondered, saying "What's the problem if the PKK fighters remain in position, previously there were no PKK fighters, the worthy question to ask is, what's a PDK doing there? What's the reason for their presence that coincides with the Turkish attack on that area? Showing that Southern Kurdistan has been safer from now on, things must go back and the PDK pulls out of there, and the Workers' Party fighters remain in their areas of existence, being of Southern Kurdistan protected from the mountains. "

'If Turkey attacks one part, the other should not think that they will be safe'

Moussa believes, "In my opinion, everyone should be aware that the war that Turkey is waging is not against a particular movement, party, or part, if Turkey attacks one part over the other, not to think that they will be safe."

Mohammad Moussa called upon the Kurdish political movement to have a unified vision and attitude towards Turkish attacks, which he called dirty, "If we don't act like this, Turkey will attack here and there, the stage requires standing in front of this.

A delegation from the Autonomous Administration of North and East Syria discussed with the N...