The Turkish occupation army and its mercenaries bombed the villages of Qurt and Iran Wanlni, which are administratively affiliated to the city of al-Bab, and are located northwest of the city of Manbej, which resulted in a number of martyrs and wounded, all of them civilians, children and women and from one family.

The names of two of the wounded are the children: Mahmoud Diab (7 years old) is still in intensive care, and Ahmed Diab (12 years old) is currently undergoing surgery.

They were sleeping when their house was bombed

ANHA's correspondent said that all the victims were from one family, and were wounded as a result of a shell fired by the Turkish occupation forces in front of their house, while they were sleeping. 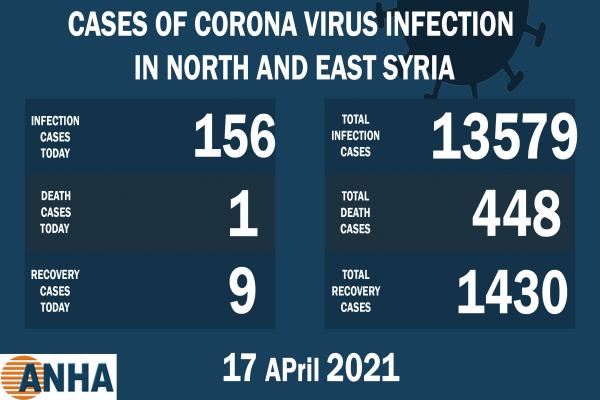 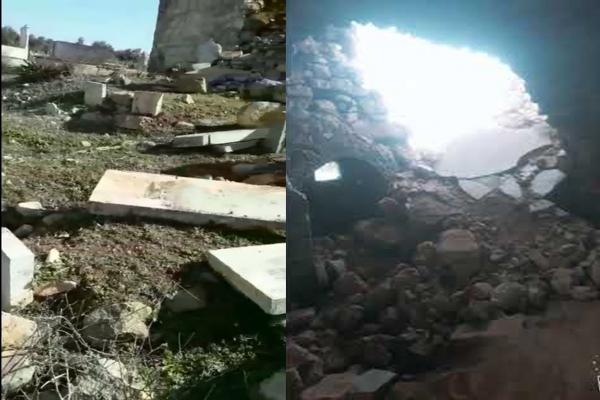 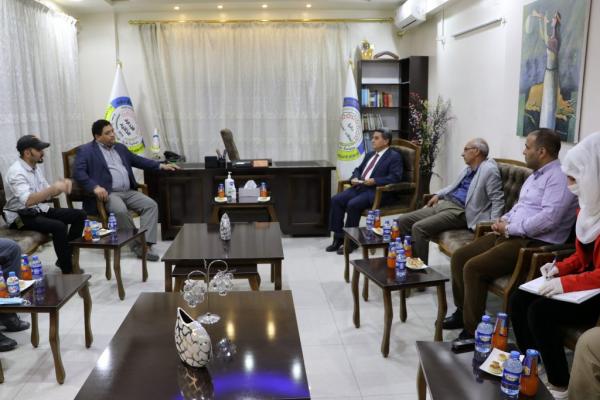