More than 300,000 people have been displaced from the territories occupied by Turkey and its mercenaries. In order to complete the systematic demographic changes that Turkey is working on, it worked to displace the Armenian component and caused massive damage to their church.

The Armenian Catholic Church in the town of Tel-Abyed was destroyed and destroyed during the ISIS occupation of the city between 2013 and 2015, and subsequently lost many of its features as a prison and military headquarters for mercenaries at the time.

During the liberation of the city by People and Women Protection Units (YPG,YPJ), most of their minorities returned, especially the Armenian Orthodox, where the Autonomous Administration began restoration and construction, but the situation is now no different from the period of ISIS control. The church returned to the military headquarters of the mercenaries of Turkey after they carried out sabotage operations inside them and completely abandoned the Armenian families from the city.

The co-chair of the Office of Interfaith Religions in the Autonomous Administration, Aziza Khanafar, in a statement to the Hawar news agency ANHA that "The terrorist operation against the Armenian Catholic priest in Qamishlo Hosib Bidoyan and his father Hanna Bidoyan, linked to the policy of killing and displacement adopted by Turkey and its mercenaries and to complement the process of demographic change and the elimination of minorities in the region.

"The city of Tel -Abyad is home to 30 Armenian families before the mercenaries' attack on the city, but they were completely displaced and went to safer areas in other cities such as al-Raqqa, al-Hasakah and Qamishlo."

Many of the villages and cities of northern and eastern Syria are distributed in many places of worship, shrines and religious and historical shrines that attest to the ethnic and cultural diversity over the past centuries, and they are cultural symbols of the components, sects and peoples of this region that lived next to each other. 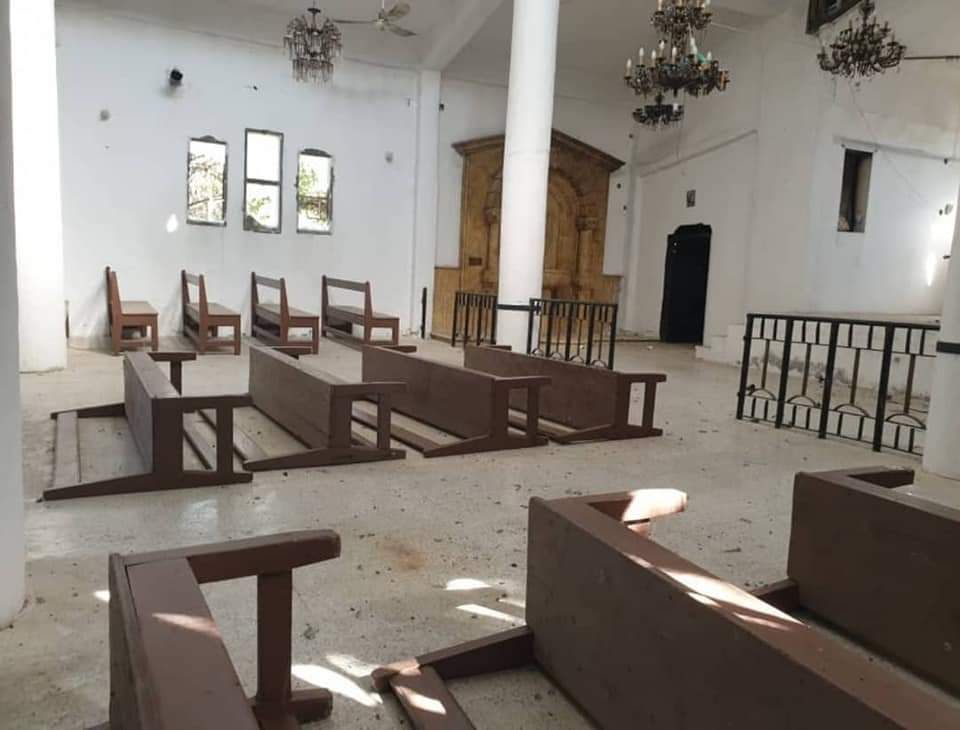 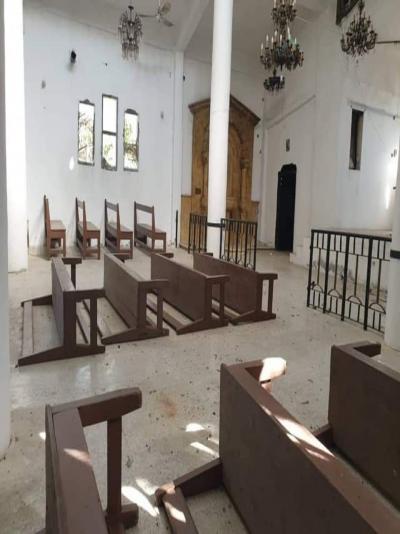 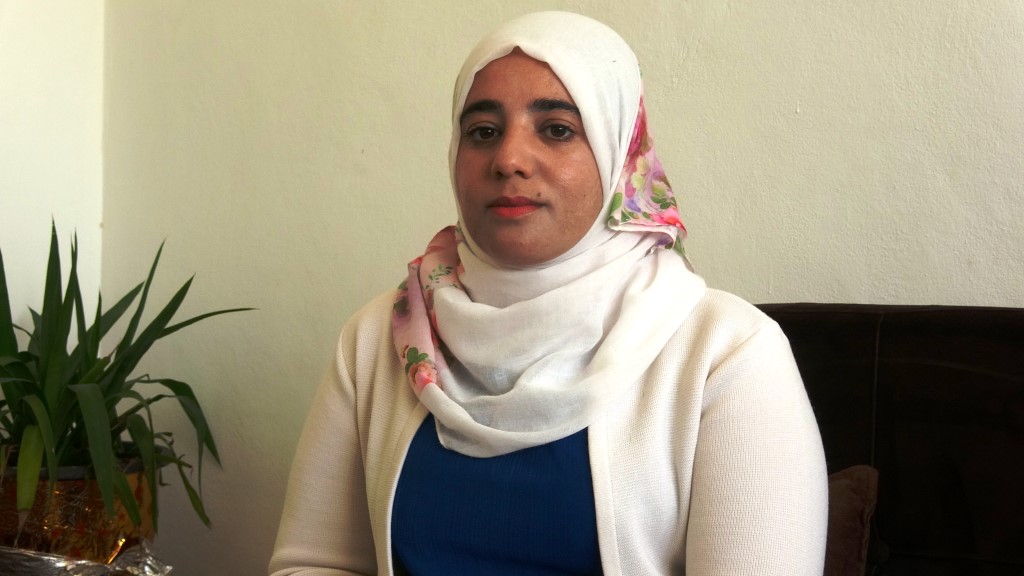 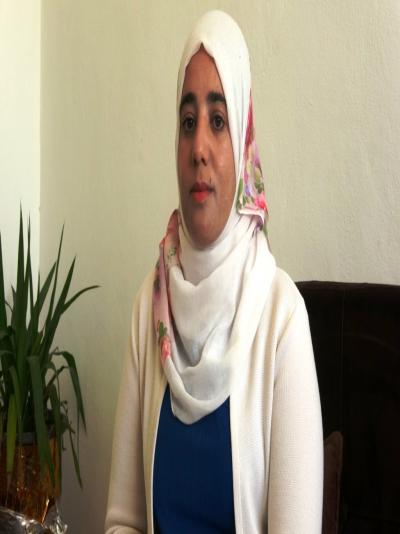 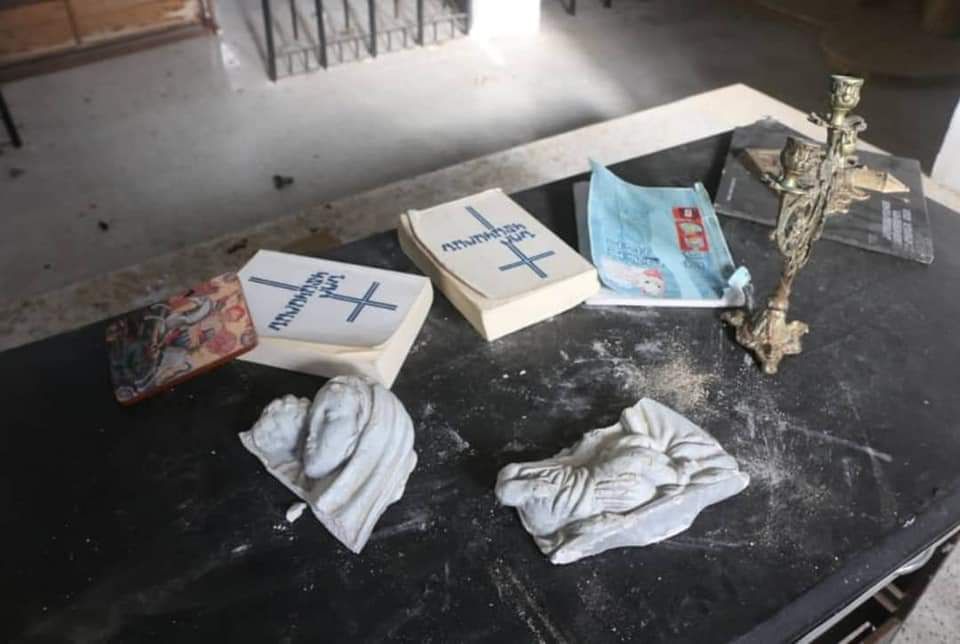 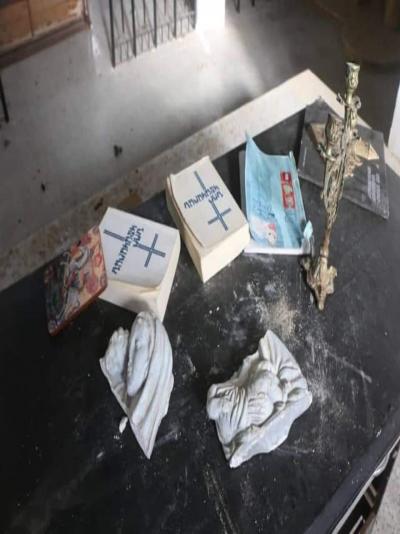 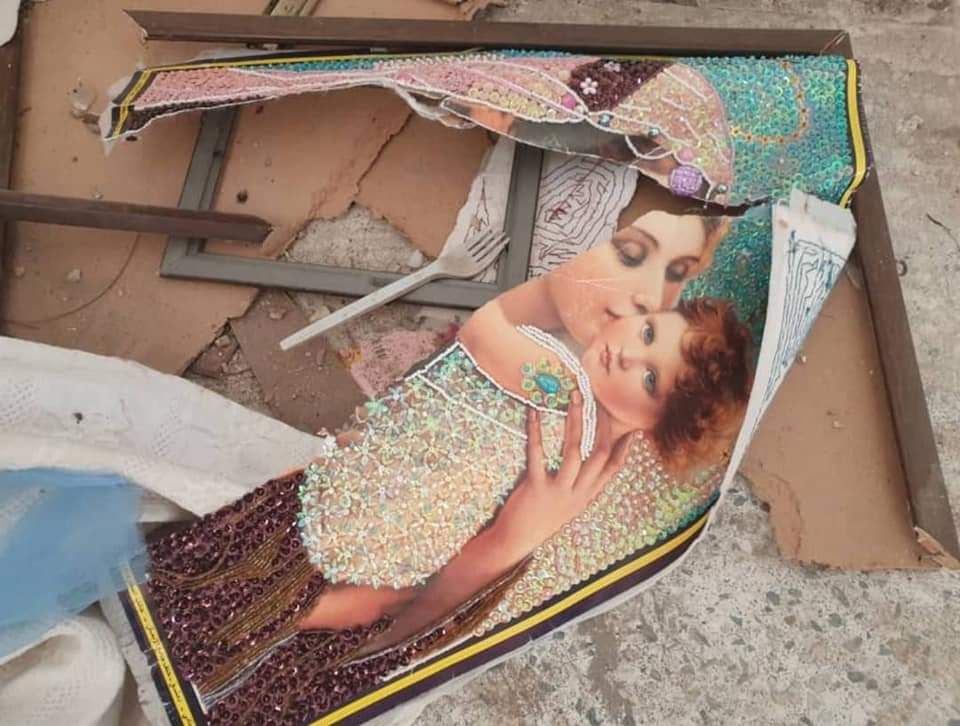 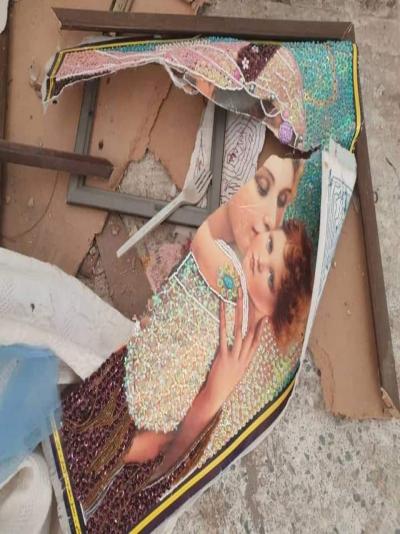 The Turkish occupation army is shelling from its base in the occupied village of Sheikh Na...

Since Tuesday afternoon, the Turkish occupation army and its mercenaries have been shelling ...

News that have been circulated on the social media sites that the Deir Ez Zor Military Counc...
Old Website

​​​​​​​Protestors in front of Asayîş Êzîdxanê headquarter achieve their goal