The Turkish occupation state began construction of the partition wall in Afrin region in April, with the aim of separating Afrin from Syria and trying to settle its mercenaries in Afrin.

The Turkish occupation built the wall from the village of Mariamin and extended to other areas adjacent to al-Shahba canton, with concrete blocks of three meters each. The wall also includes observation towers connected with the Turkish Forces Command Center in Idlib.

In this context, ANHA met with Deputy Secretary-General of the Conservative Party Akram Mahshoush, who said at the outset, "The Turkish state aims by building the partition wall in Afrin to annex and appropriate it in violation of Syrian territory."

The Turkish occupation having built the partition wall Syria in Afrin, it aims to settle the mercenaries trapped in Idlib within Afrin, Mahshoush commented on this saying: "Turkey is settling its mercenaries in Afrin, and are registered in their records as residents of Afrin."

The construction of the wall was accompanied by systematic bulldozing and demolition of dozens of civilian houses, to change the demographics of the area, to settle mercenaries affiliated to Turkey in Afrin and to change its identity.

After the completion of the partition wall, it will be considered the third longest border wall in the world, after the wall of China and the Mexican-American to be built border wall, and in this context, Mahshoush said, "We appeal to the world countries to move quickly to halt building this wall and stand in front of Turkish violations in Afrin."

A delegation from the Autonomous Administration of North and East Syria discussed with the N... 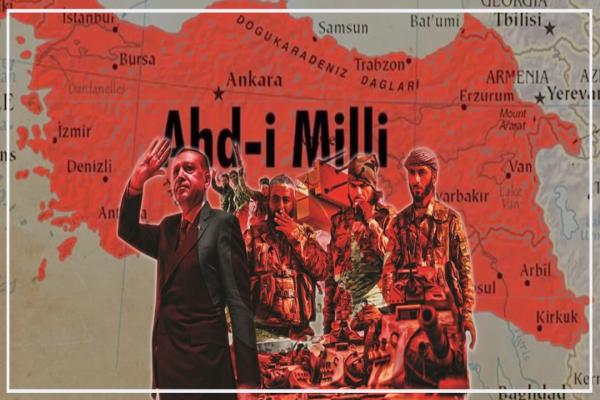 ​​​​​​​Secretary-General of SFP about al-Hol camp: It constitutes fertile ground for ISIS 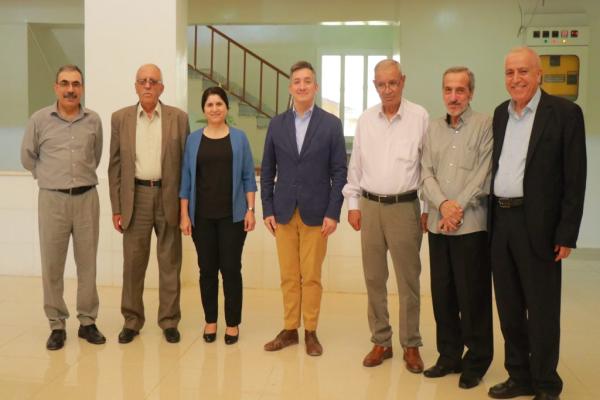 - ​​​​​​​Secretary-General of SFP about al-Hol camp: It constitutes fertile ground for ISIS