Hawar news agency's reporter catching up with the Battle to Defeat Terrorism campaign in Deir ez-Zor noted that hundreds of IS mercenaries with their families have got out on Thursday evening from the village of al-Baguz al-Fawqani and surrendered to the Syrian Democratic Forces.

Our reporter noted that the mercenaries' number exceeds 200 of different Arabic and foreign nationalities. 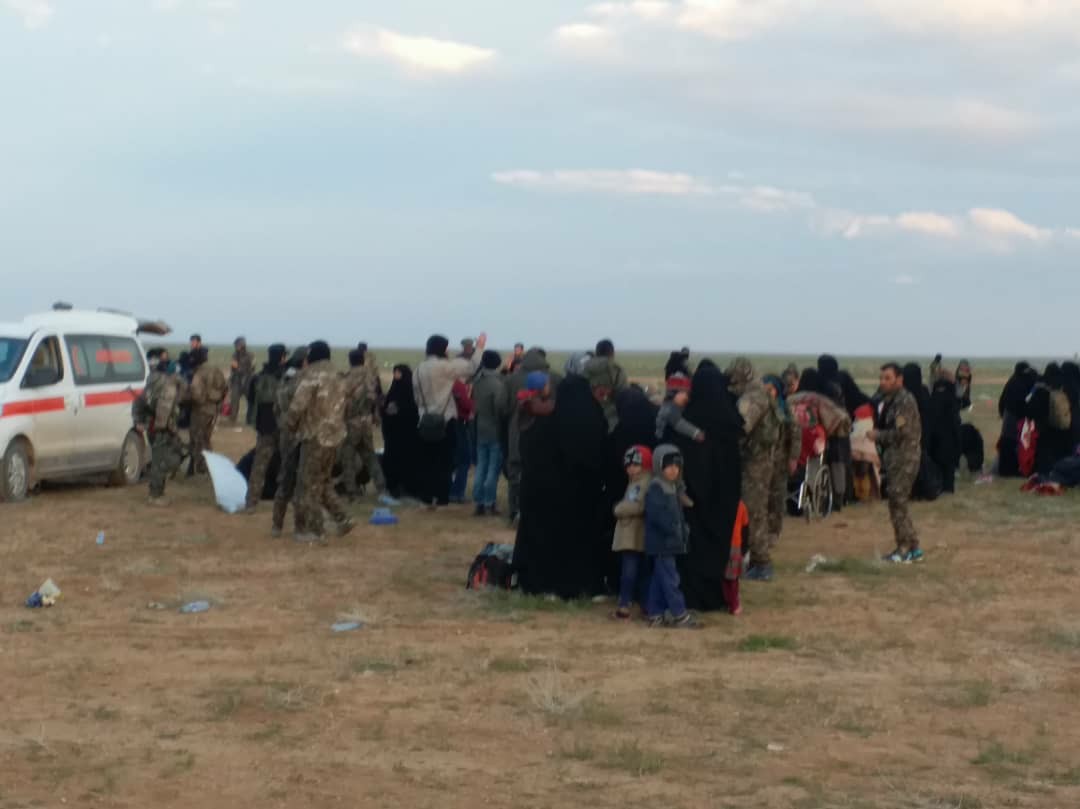 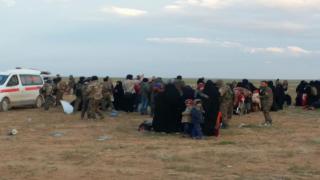 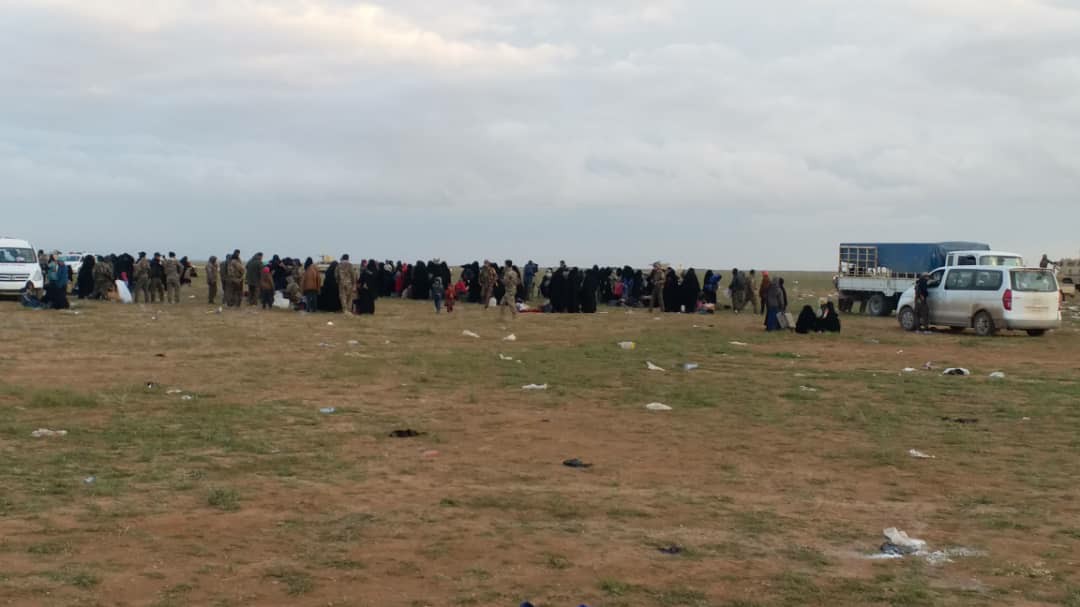 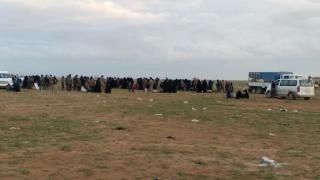 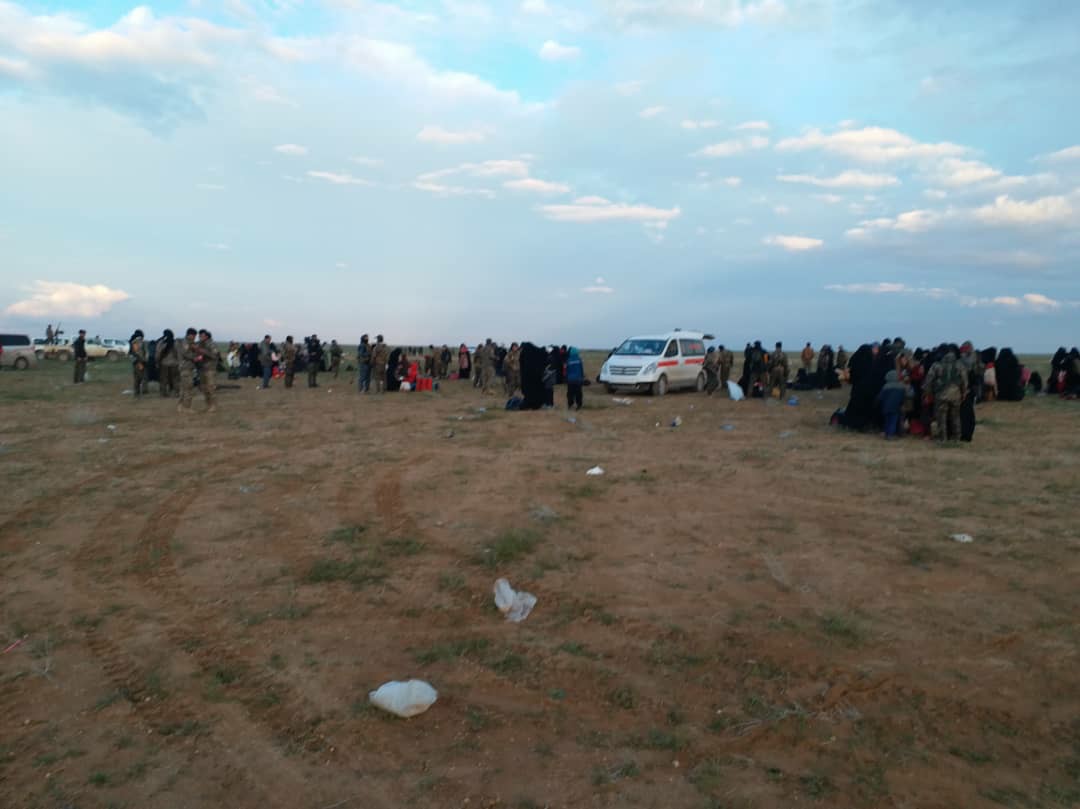 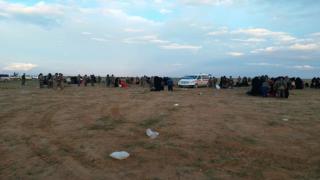 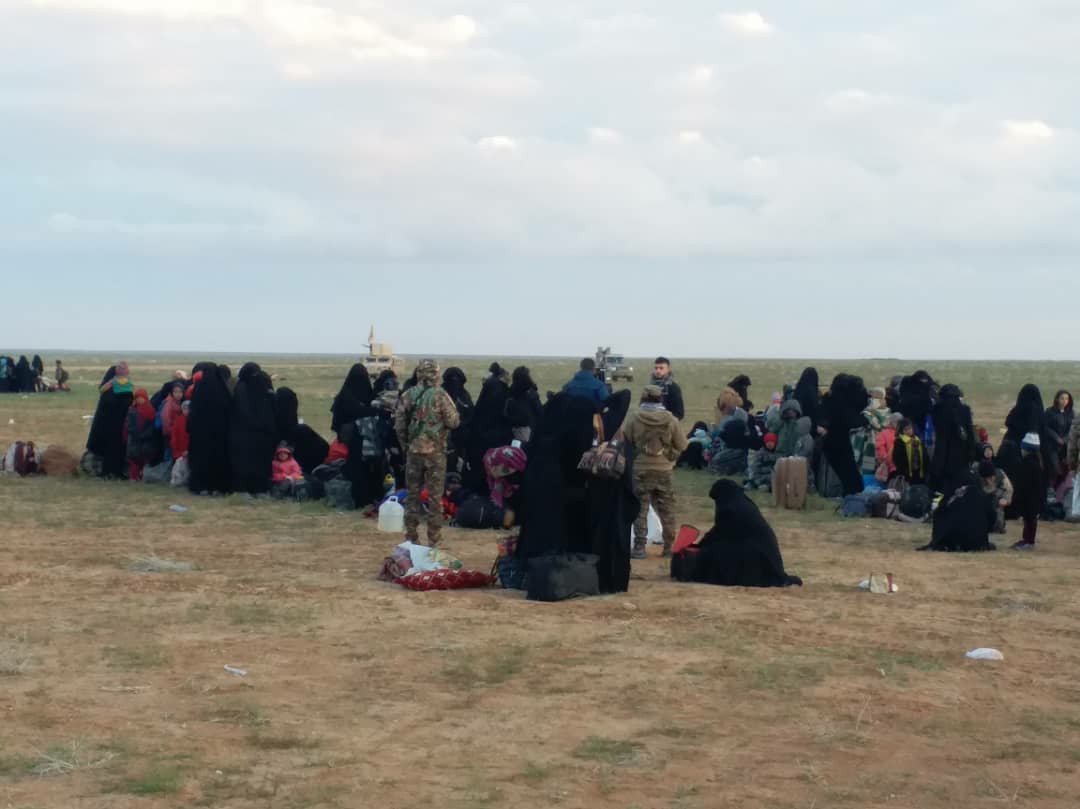 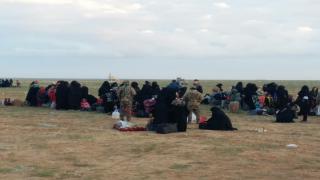 Intellectuals in Al-Jazeera said that the American silence regarding the deals among the gua...
Old Website