The Media Center of the People Protection Units (YPG) issued a statement to the public opinion, in which it said:

Our comrade Êrîş Afrin was born in a patriotic family in Afrin. He felt the impact of the revolution of freedom closely and involved to all ranks of revolution. In a short time, he improved himself, defended his struggling personality and built his own personality. Comrade Êrîş turned his anger towards the enemy into a great power and until the last moment, he didn’t step back from his struggle and walked persistently.

Our comrade Gîvara Afrin was born and raised in a patriotic family in Afrin. Known for his courageous, hardworking, and sacrificial qualities. He made an impact in every aspect of life. The experiences he gained in the ranks of freedom promoted him a warlike personal. He proved his loyalty and belief in the revolution with his struggle.

The identities of our martyred comrades are as follows 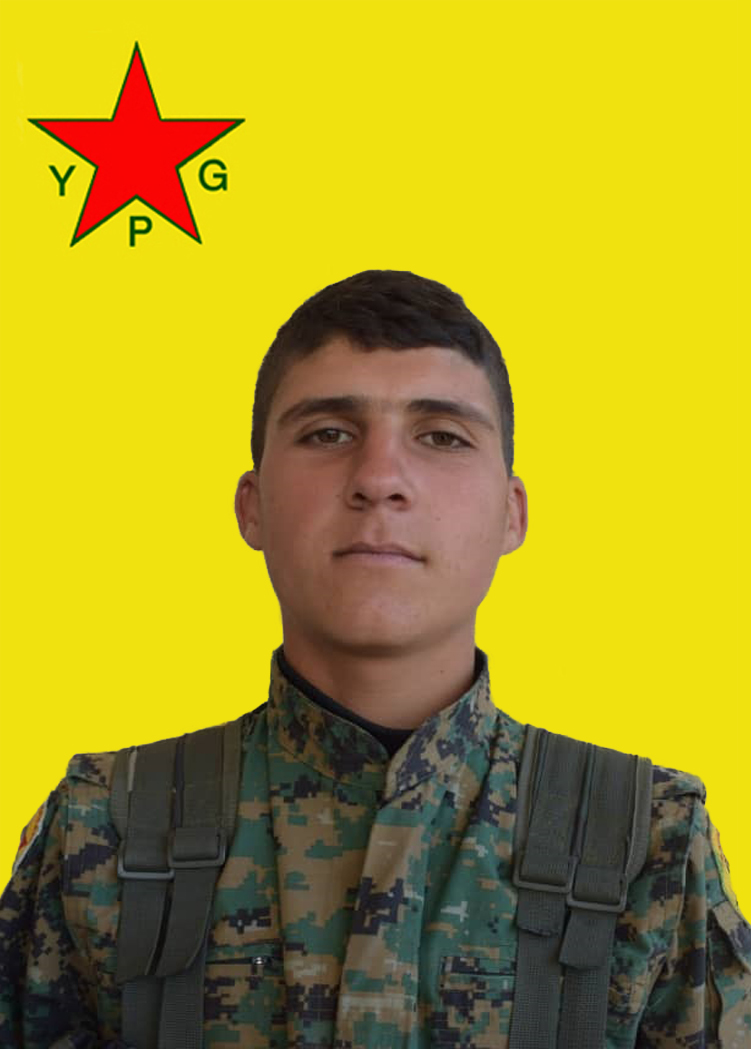 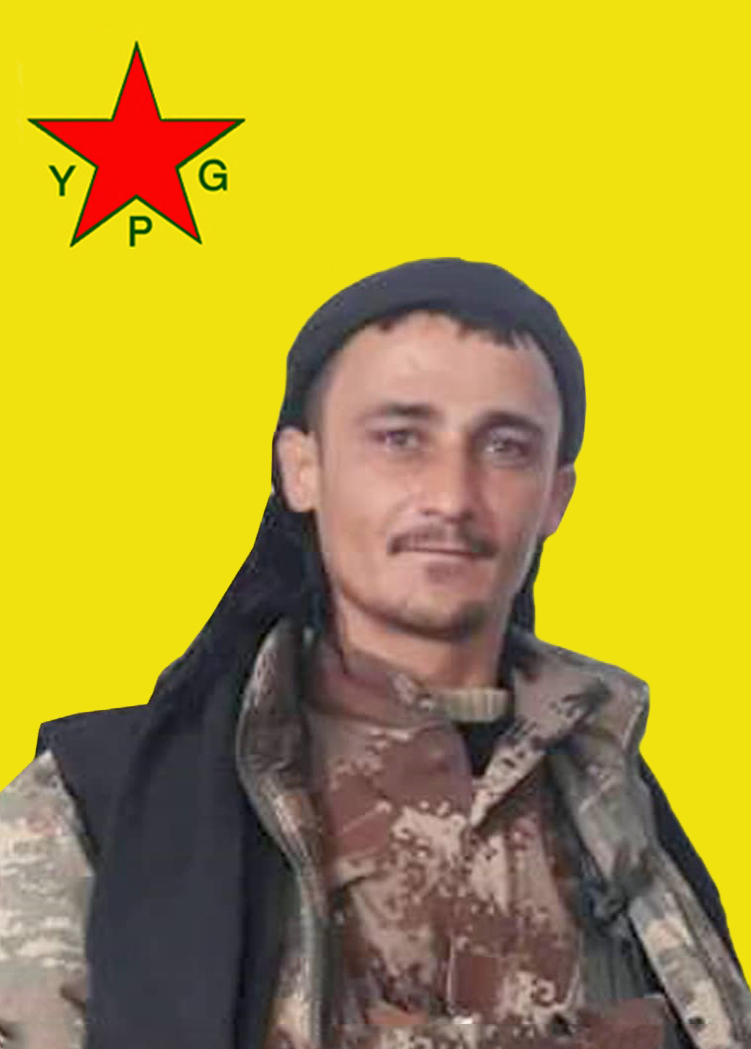 We commemorate our martyrs Êrîş Afrin and Gîvara Afrin and all the martyrs of the freedom and democracy revolution with respect and honor. We offer condolences to both their martyred families and all of our people."

- Oso: From tomorrow, curfew decision will be intensified in al-Hasakah