The Revolutionary Youth Movement and the Young Women Union in al-Hasakah organized a march on the occasion of the second anniversary of the Autonomous Administration's establishment and in support of "We Will Definitely Triumph" campaign.

Dozens of the city's youths participated in the march, chanting slogans glorifying the resistance of the Syrian Democratic Forces, and denouncing the Turkish attacks on parts of Kurdistan.

The participants gathered in al-Khabur Park in Tel Hejer neighborhood, and after standing for a minute of silence, the Administrator of the Syrian Revolutionary Youth Movement in the city of al-Hasakah, Delsher Hussein, gave a speech in which he said that the goal of the march is to commemorate the anniversary and in support of our campaign "We Will Definitely Triumph."

Hussein confirmed that they will organize a series of activities within the framework of the campaign, and called on all young people to participate in them and confront the Turkish occupation.

The march ended with slogans combating the occupation, and holding al-dabkeh rings. 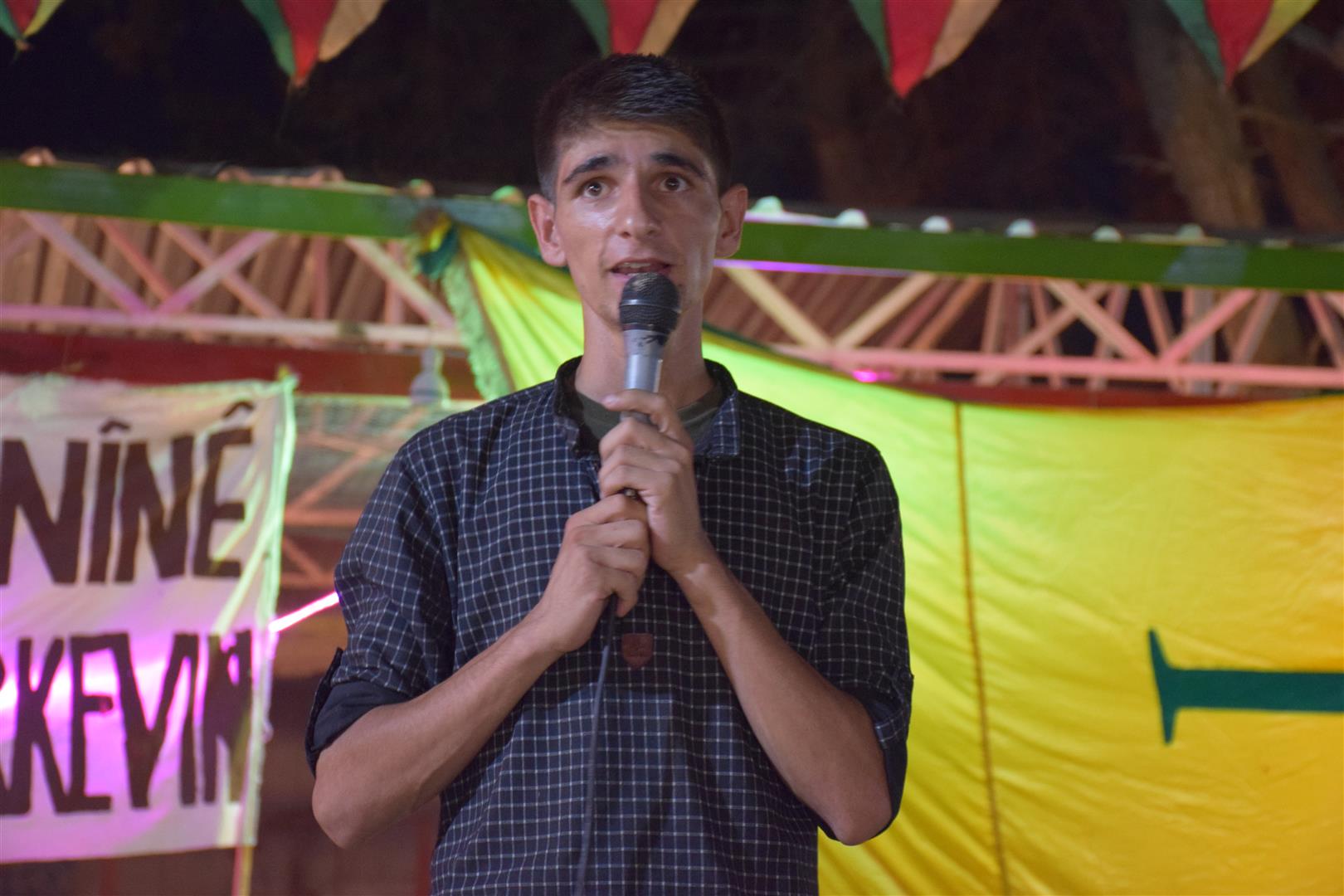 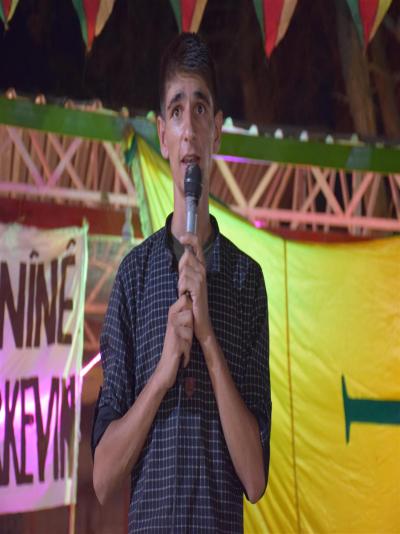 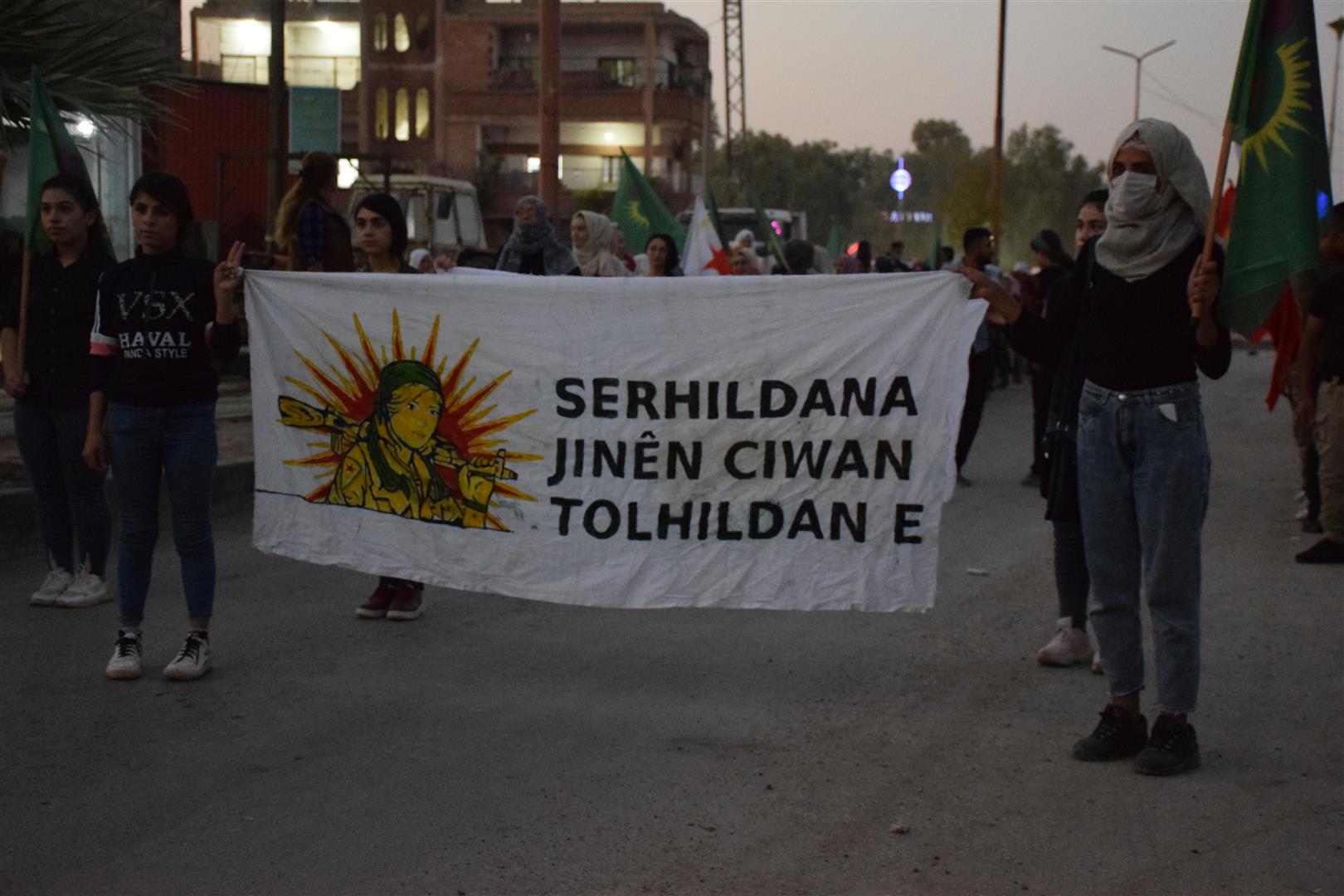 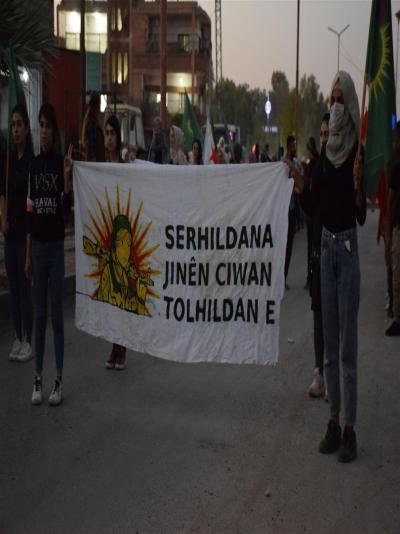 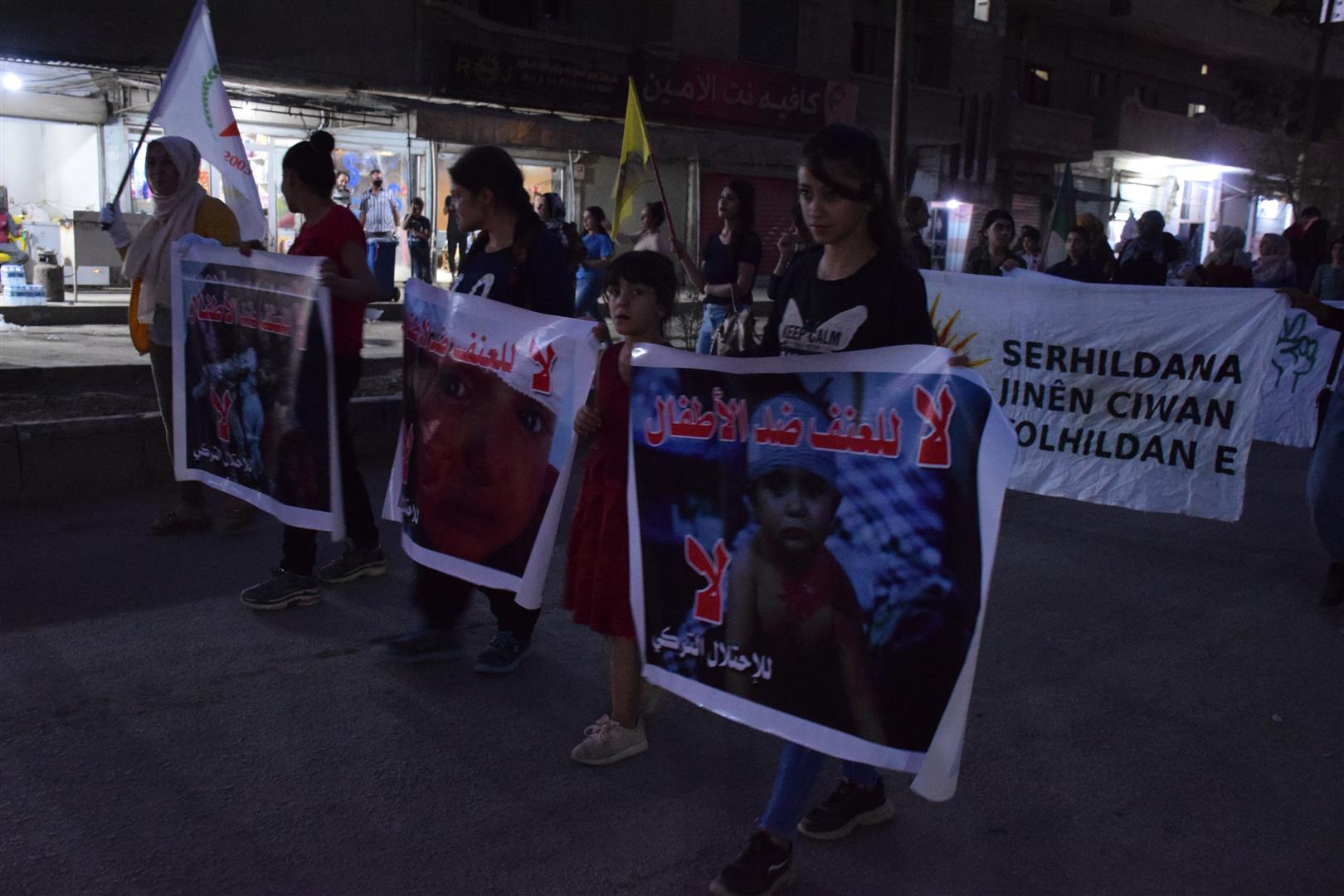 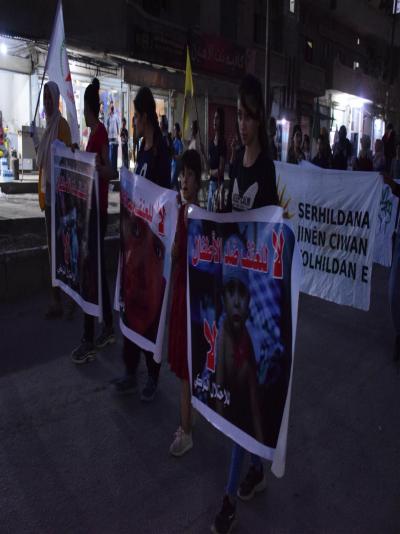 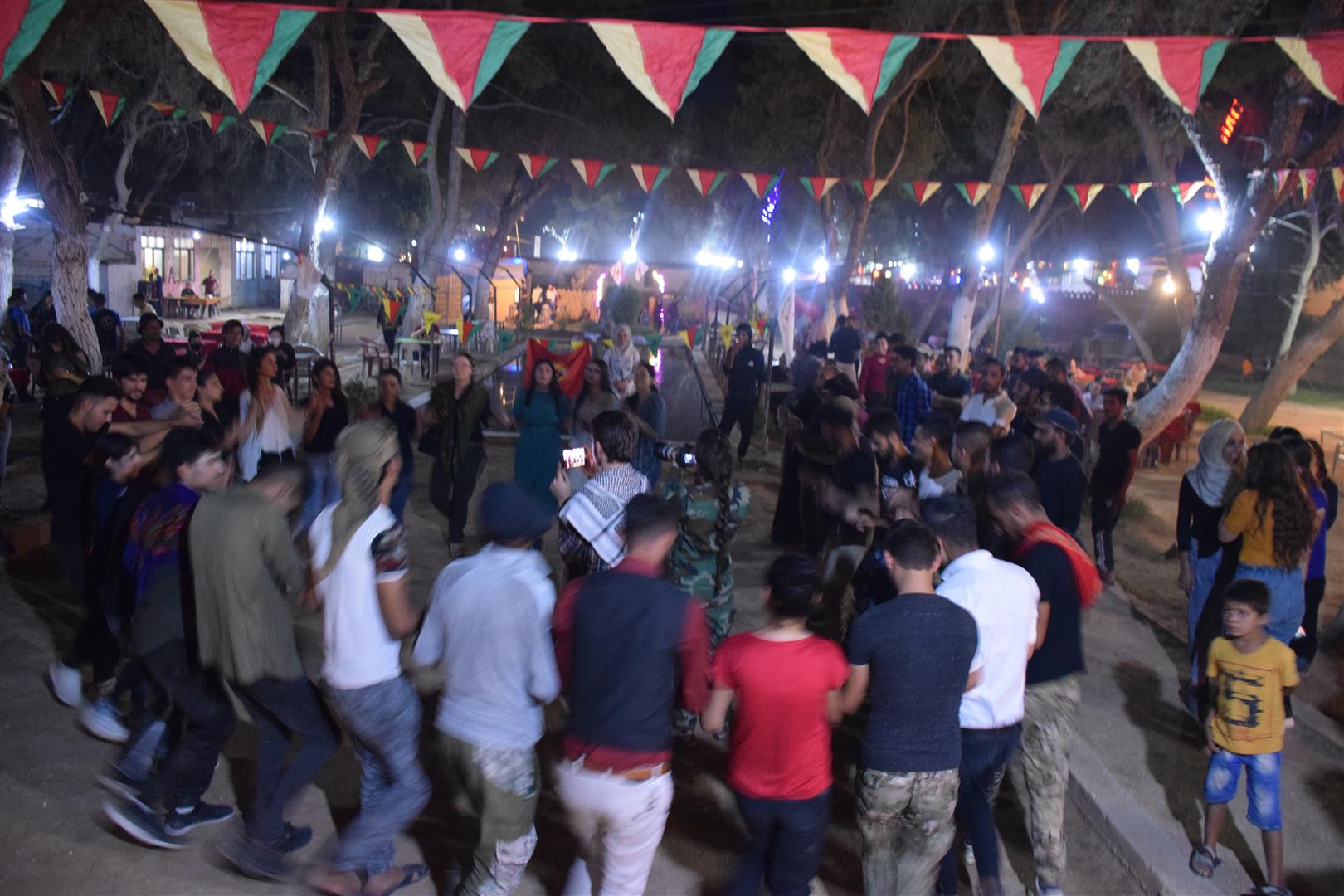 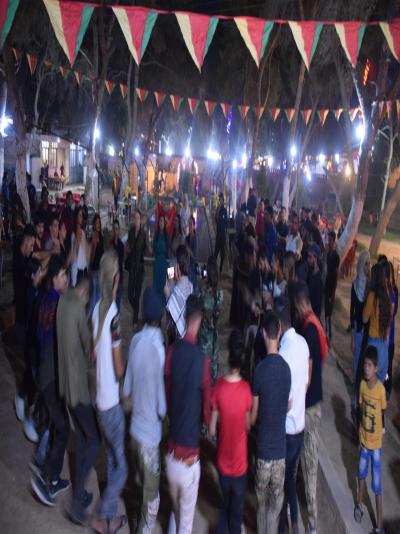 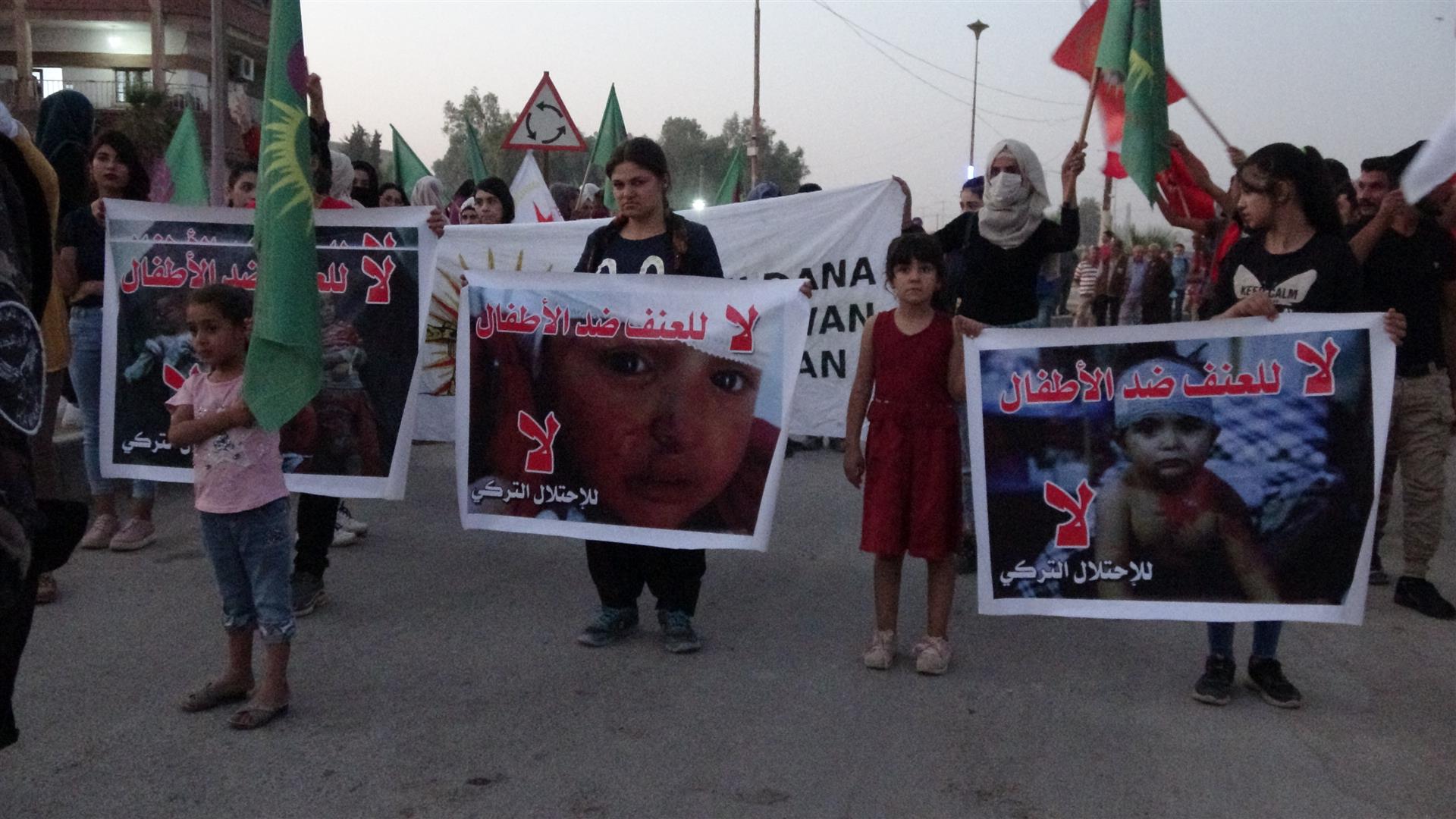 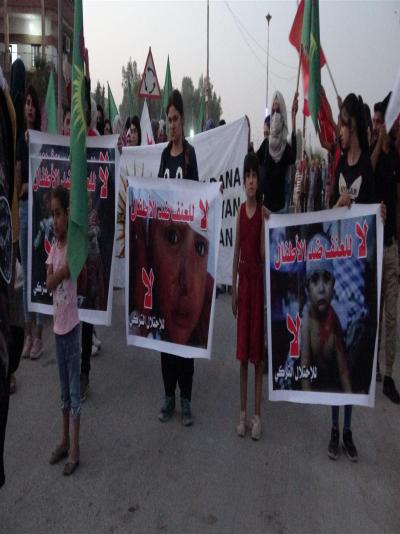 The march of the Syrian Revolutionary Youth Movement, which came out to denounce the interna...

Pompeo and Armenia and Azerbaijan FMs to meet in Washington