The exhibition was organized today at the scene of the Culture and Art Committee in Manbij, with the participation of a group of young men and women. And attended by dozens of people from the city of Manbij and members of committees and institutions of the Civil Democratic Administration in the city of Manbij and countryside.

The exhibition began with holding a minute of silence, then a group of young men and women staged a play called "Prisons' Resistance". The performance of the play was the resistance of women in prisons, and the fascism of dictators against women in particular. Women are the source of science despite all the attempts to silence and repression against them.

It also carried the message that resistance and continued struggle were the keys to breaking fascist restrictions.

Then the attendees toured the exhibition, where 25 paintings and drawings showing the status of women were shown. The paintings also included the resistance of hunger strikers in Turkish prisons, in particular, the struggler Leyla Guven. 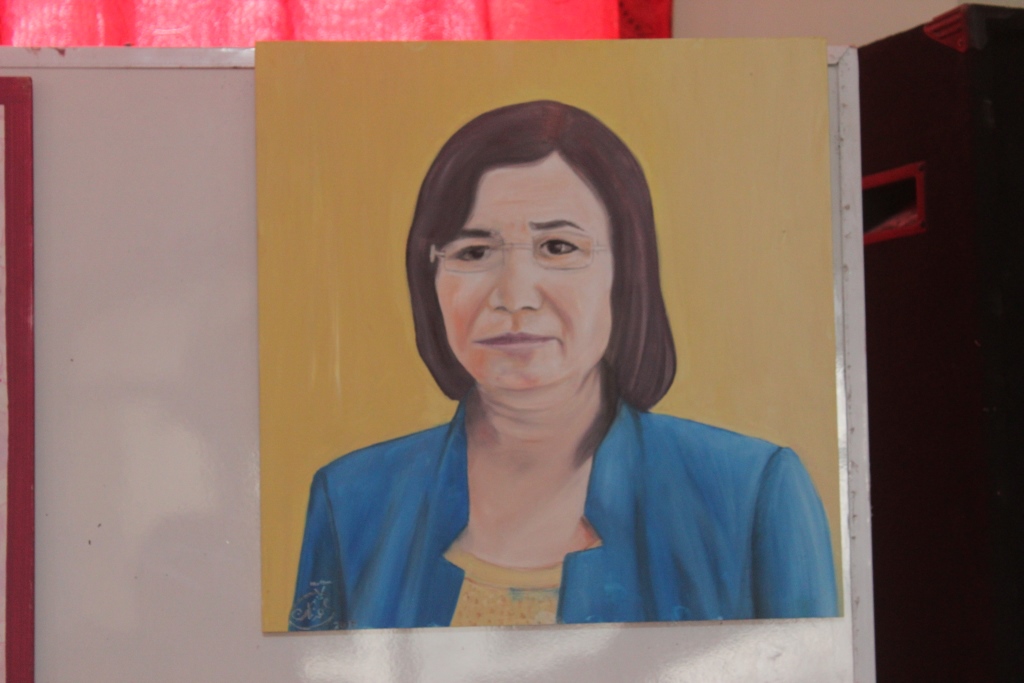 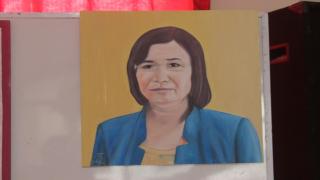 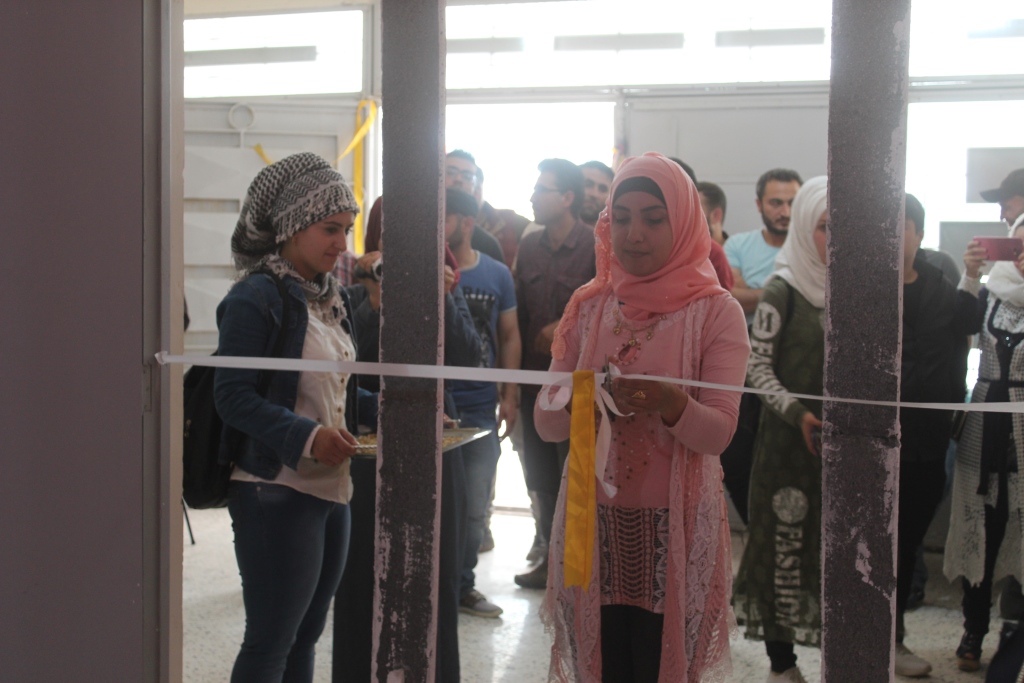 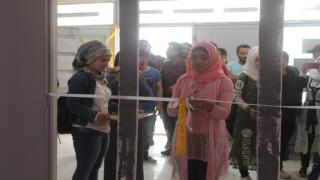 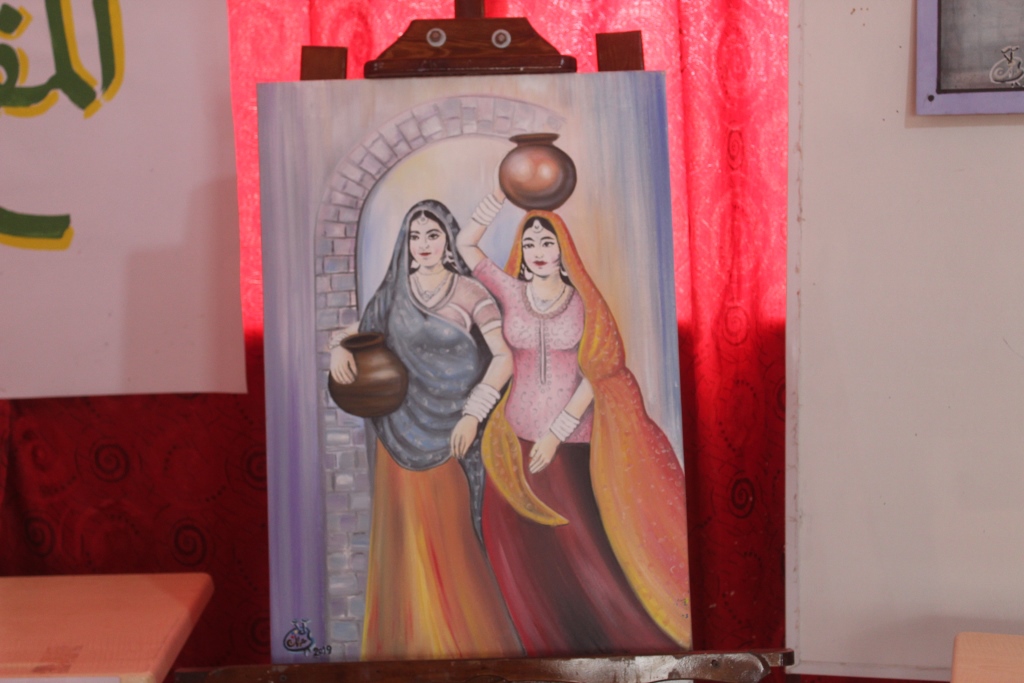 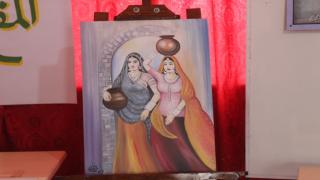 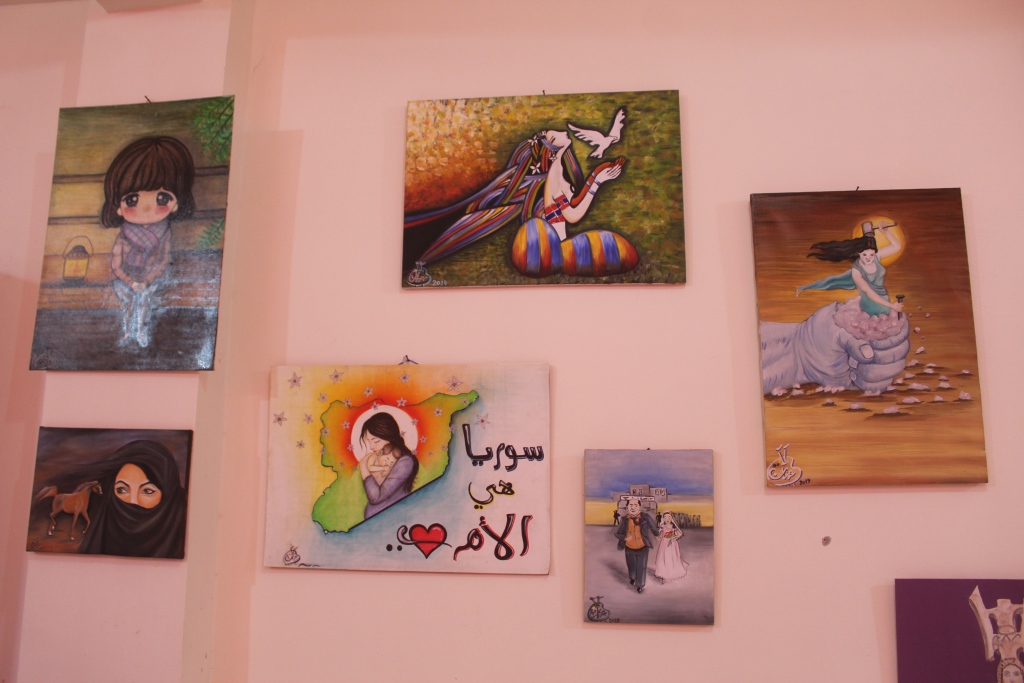 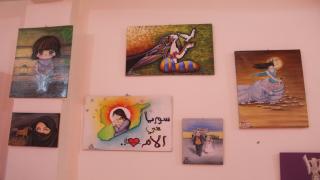 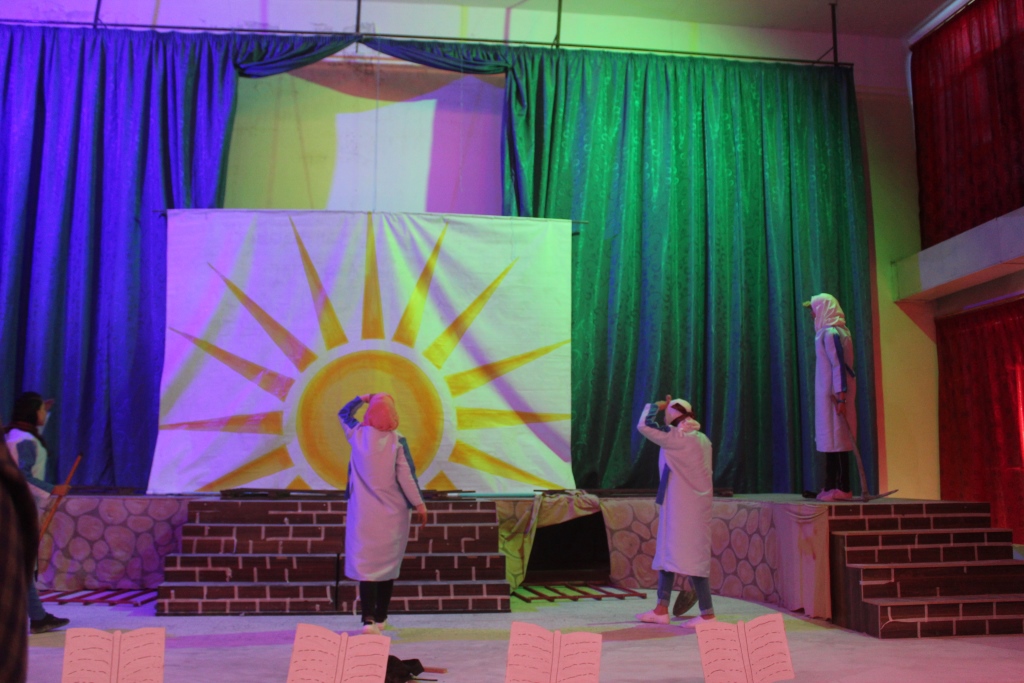 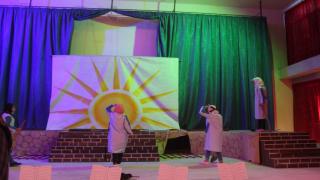 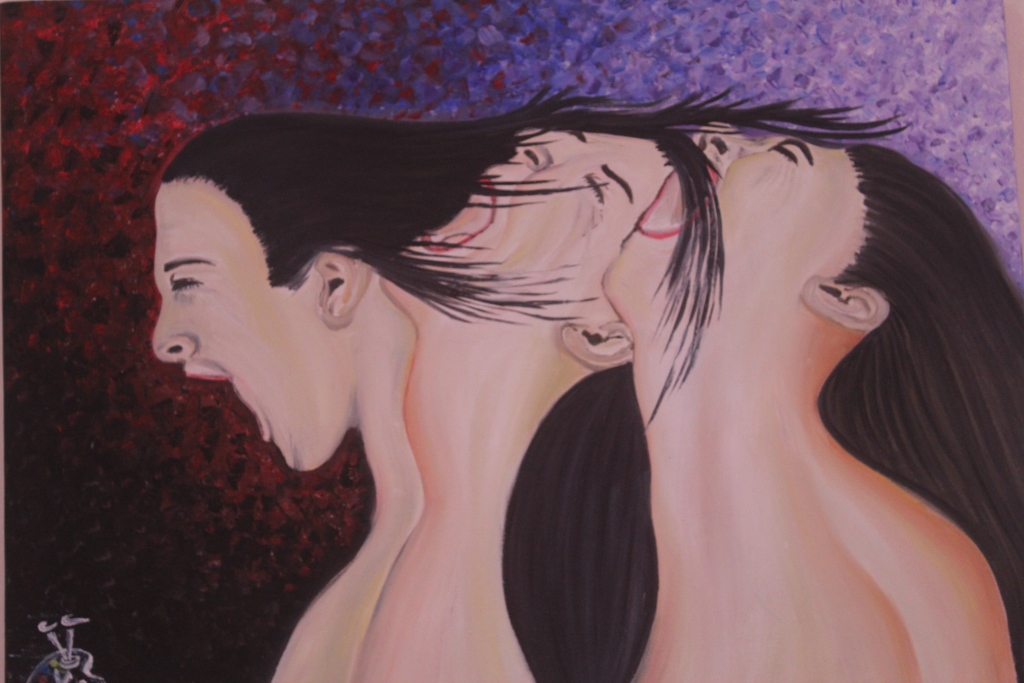 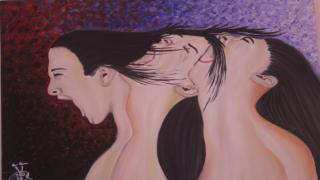 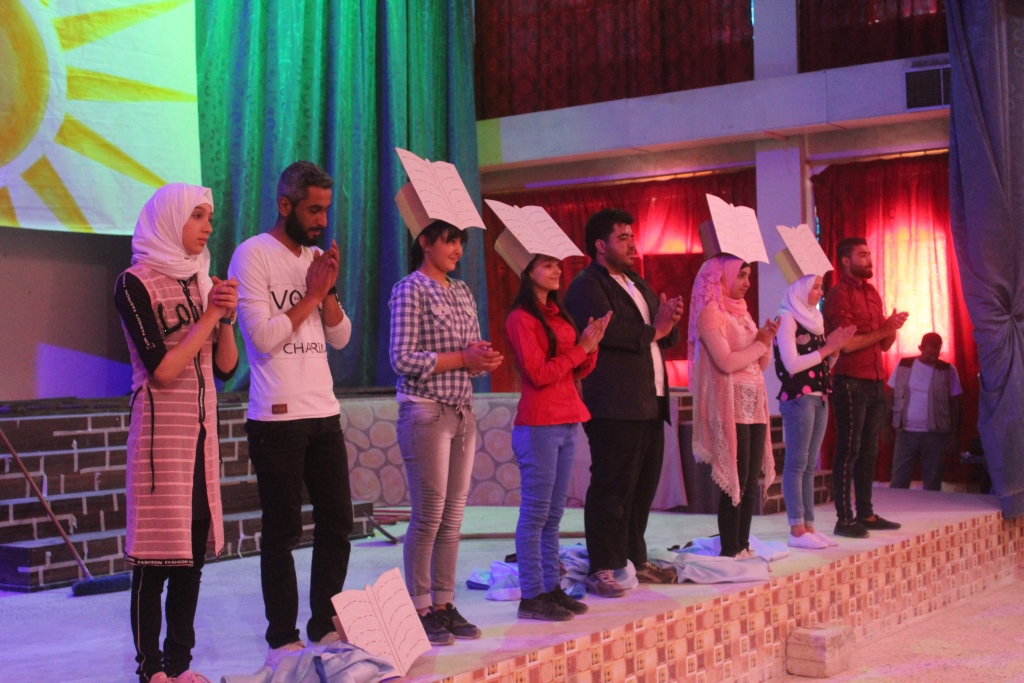 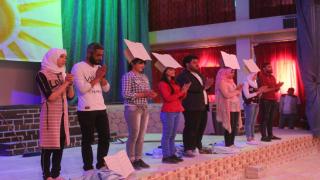 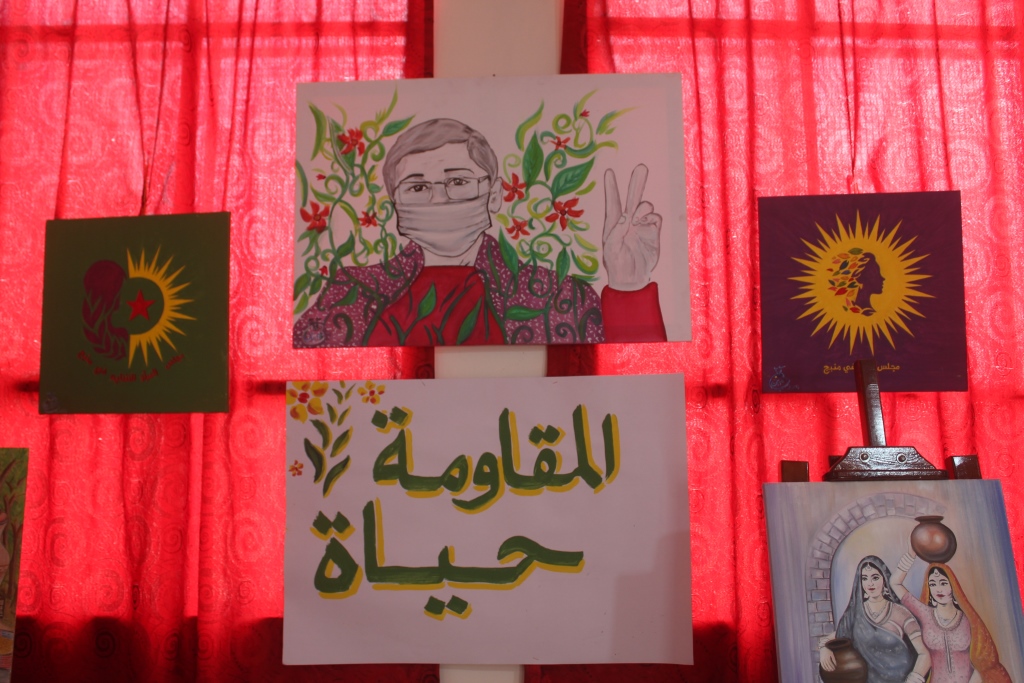 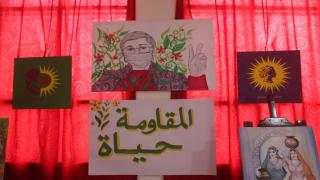 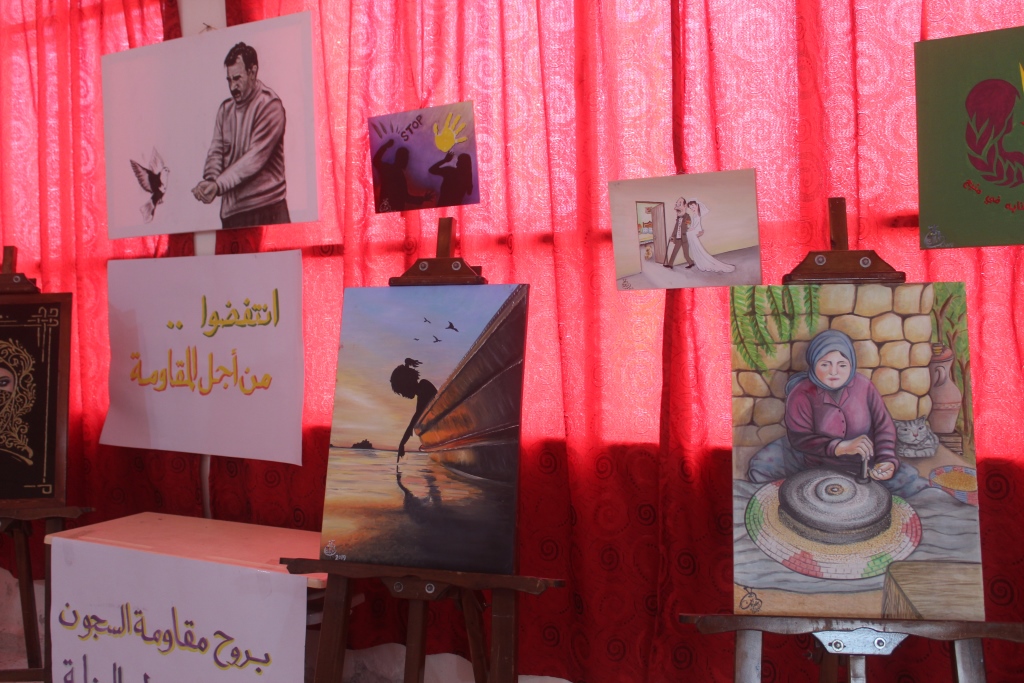 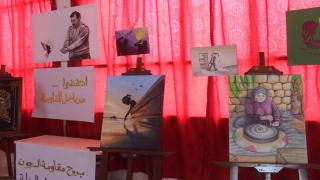 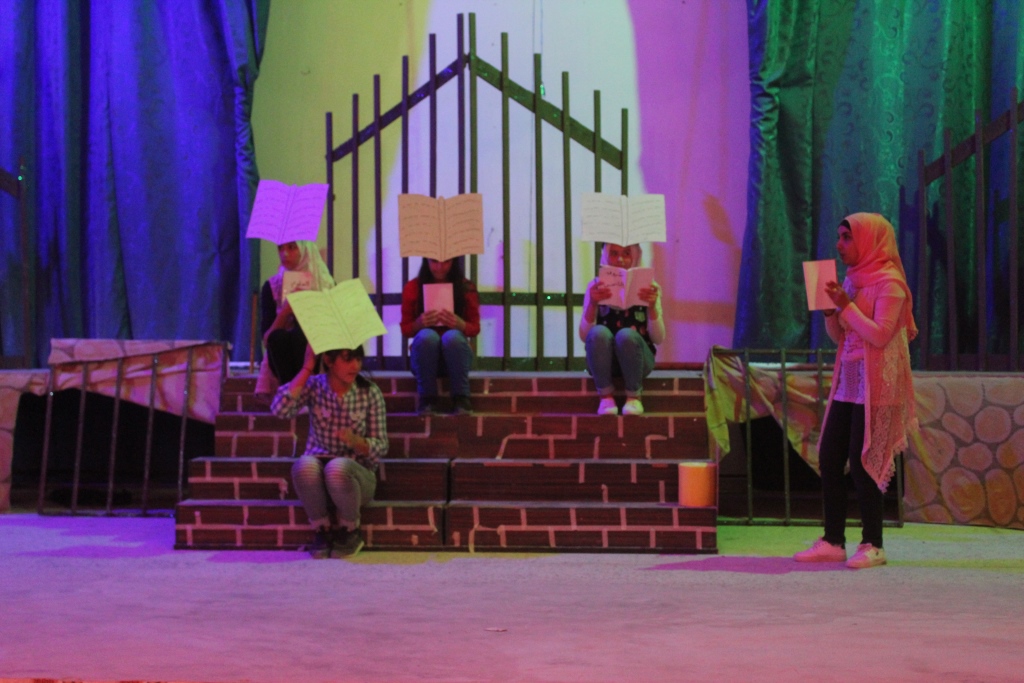 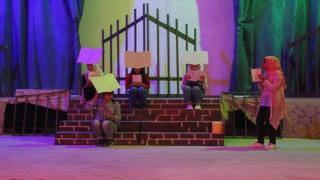 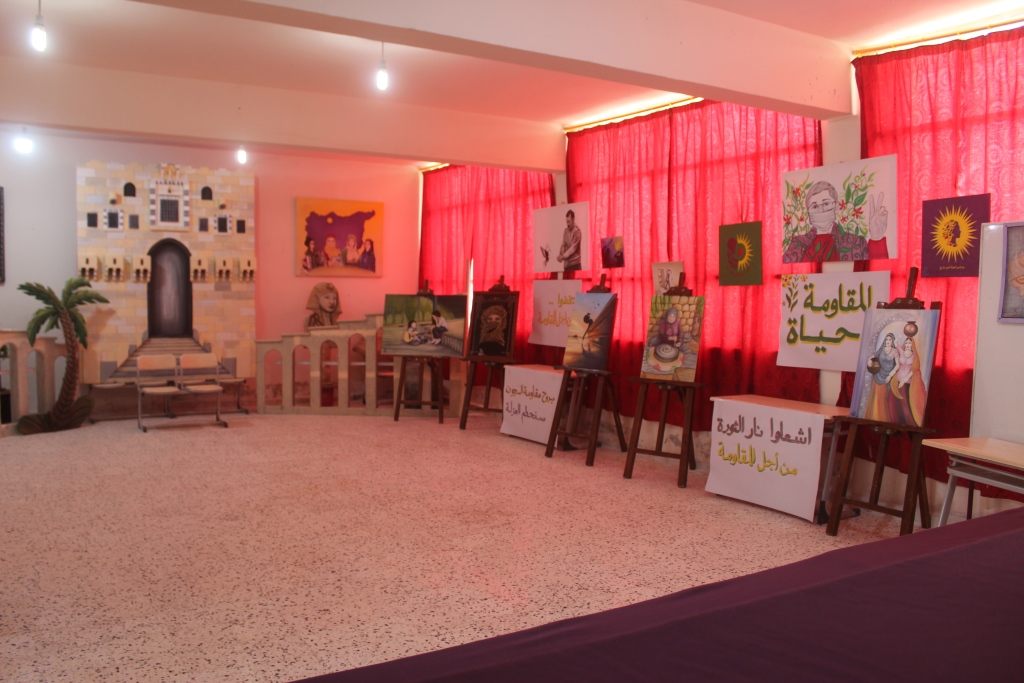 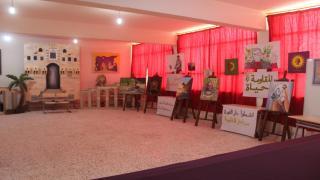 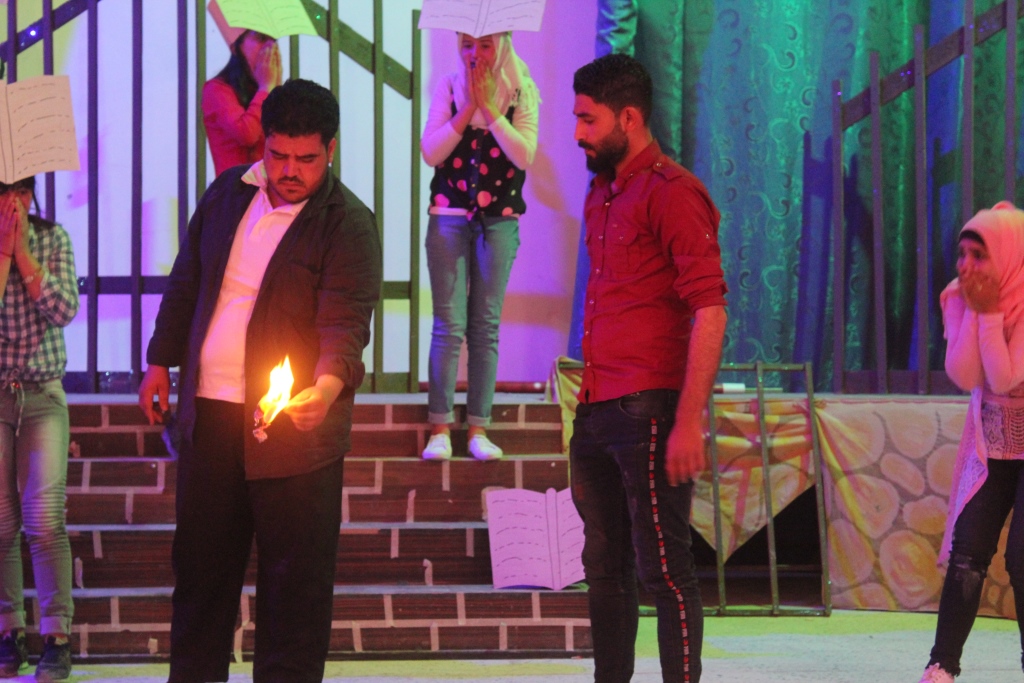 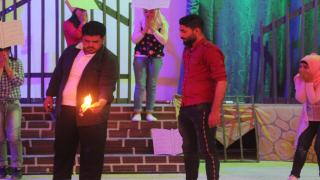 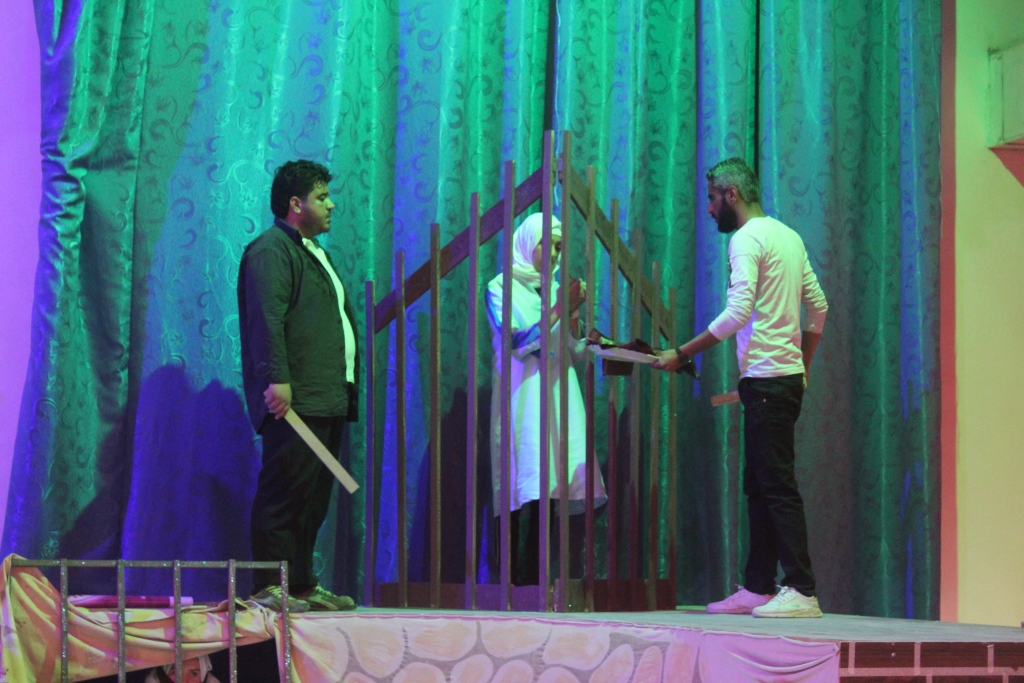 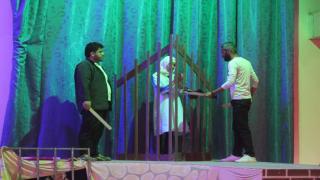 Both Ibrahim al-Kaftan and Firas Ramadan congratulated on March 8, the International Women's...

Kongra Star Coordination held the Turkish authorities responsible for any threat to the heal...

Our areas' situation intolerable, northeastern Syria areas are safe for us,

they suffered injustice and hunger under the repeated shelling on their city and imprisoned ...
Old Website

​​​​​​​Clans' notables: We draw our strength, determination from Ocalan's leader