The demonstration started from al-Salam Square in the city towards the Young Women's Square, amid chanting slogans denouncing the Tel Rifat massacre and calling for holding the Turkish occupation army and its mercenaries the accountability for their crimes.

In the women's arena, the demonstration turned into a mass rally where the statement issued by the Young Women's Union in Kobanê was read by the member of the Young Women Delly Berkel.

The statement of the Young Women Union condemned the massacre committed by the Turkish occupation army against the children of Afrin in the city of Tel Rifat.

The statement added, “Women are responsible for defending all segments of society, especially children, yet women, mothers and children are targeted during the war. They are burned amid the silence of international public opinion.” The statement noted that more than 162 children had been martyred during the war by the Turkish occupation and its mercenaries.

The Young Women Union pledged in the conclusion to step up struggle and resistance and be loyal to the martyrs’ heritage till victory would be achieved. 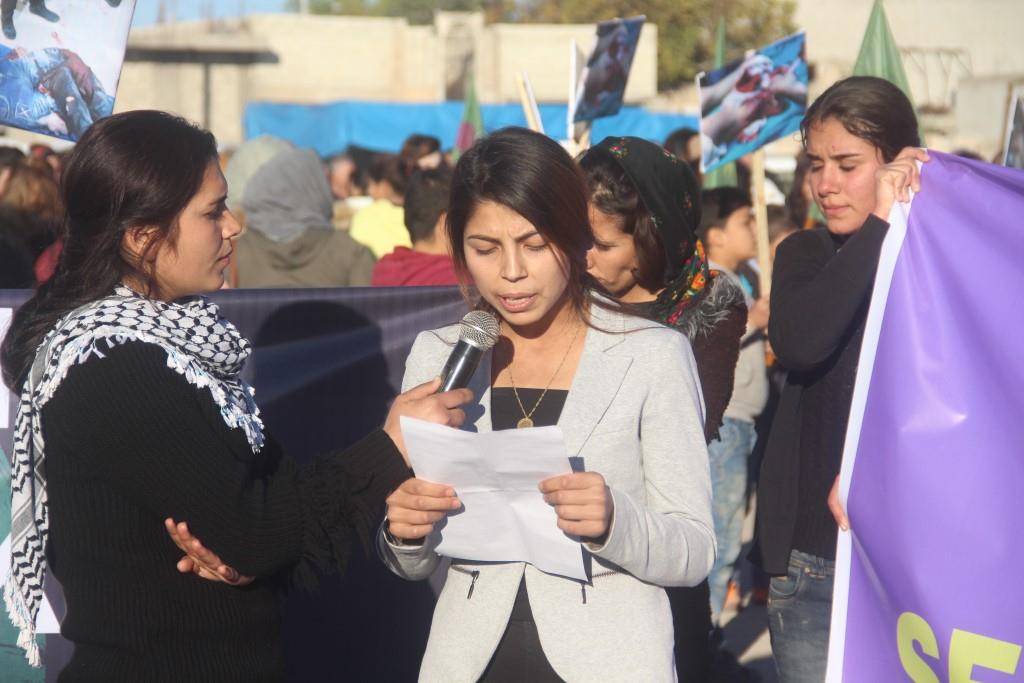 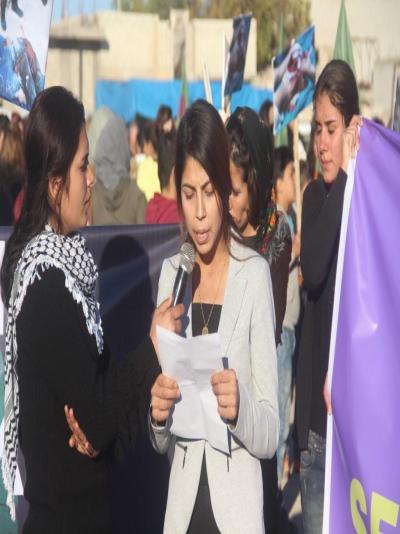 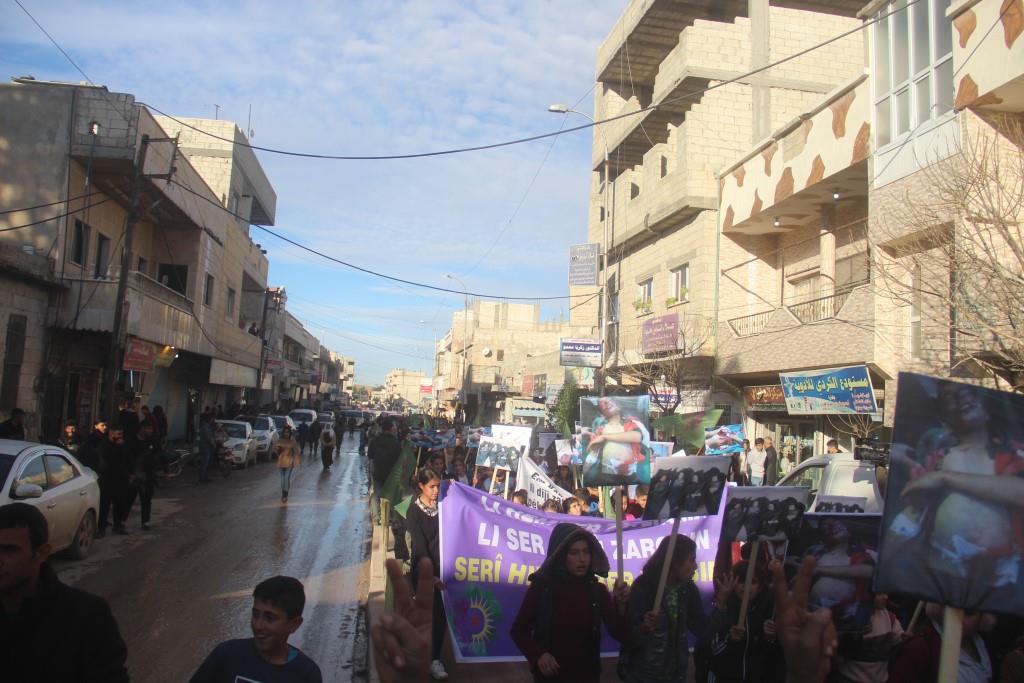 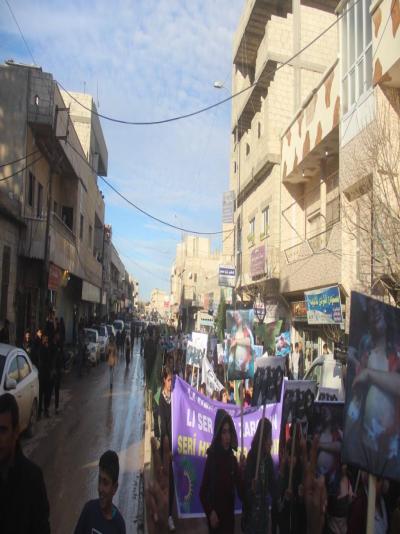 Anwar Muslim explained that the Turkish occupation state is one of the countries that fueled...

The Russian Military Police and the Turkish occupation forces conducted their 30 joint patro...

The Syrian Observatory for Human Rights reported today that the deaths of Syrian mercenaries...
Old Website