The Young Women's Festival in Kobanî, organized by the Woman's Union of the canton, was launched today in the Kobanî forest of the city.

The festival began with delivering a number of speeches, including the speech of  administrative in Kongra Star, Almaz Al-Romi, in which she celebrated the anniversary of the July 19 Revolution in Rojava, and appealed to Kurdish women and all women of the world to expand women's participation in the management of society and to organize themselves and take their place in all spheres of life.

Followed by a speech on behalf of the Women's Protection Units(YPJ) by Mzubin Kobanî, who blessed the Kurdish women and all women in northern and eastern Syria and praised the victories achieved by women in the July 19 Revolution, and called to step up the struggle to free all women and protect them from all forms of injustice.

After the speeches, the festival began with several performances.

The festival will be held at 10 pm on Monday. The festival is expected to take place in the cities of al-Tabqa and Qamishlo in the coming days. 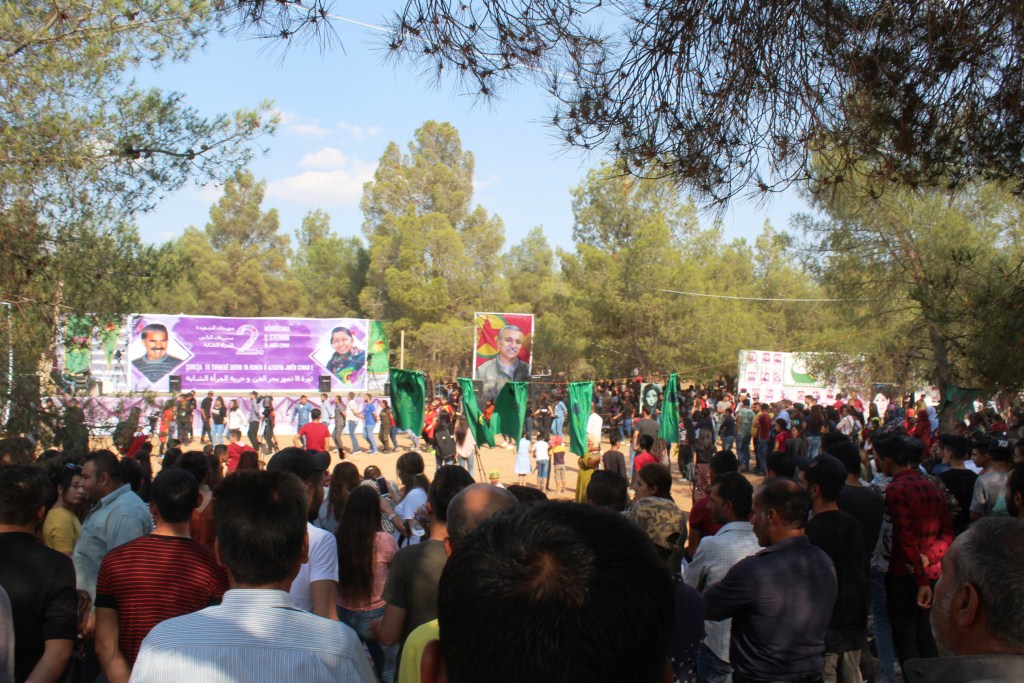 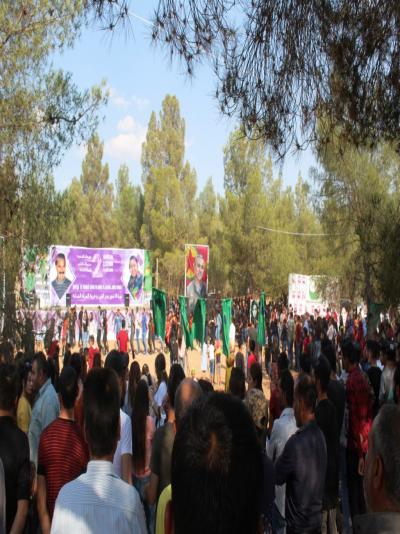 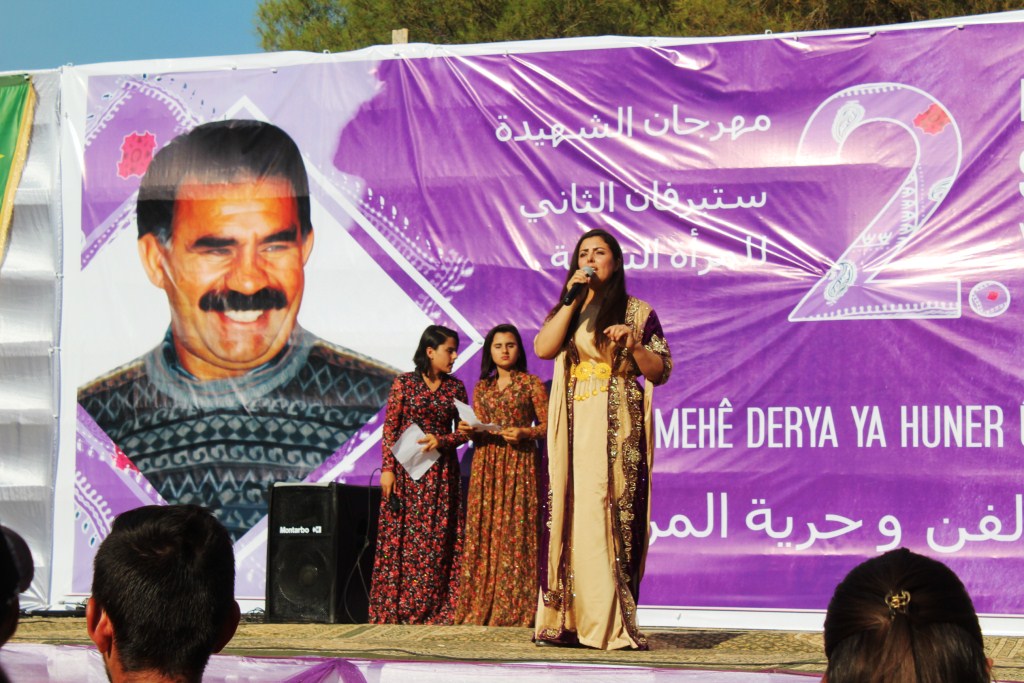 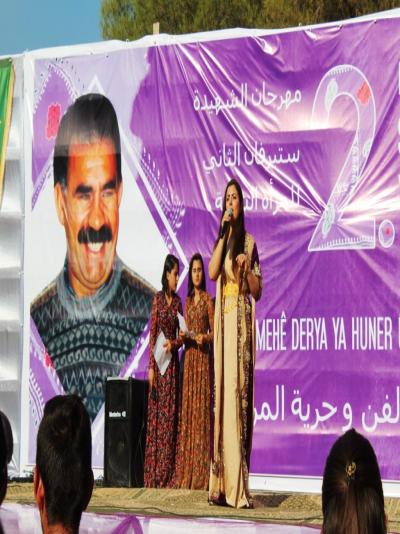 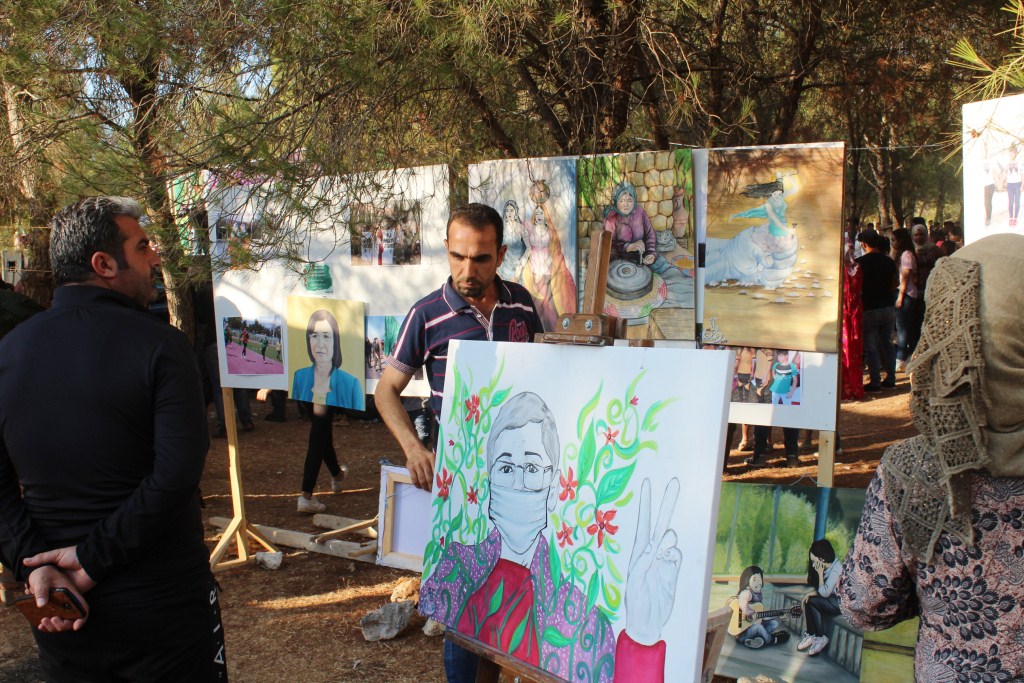 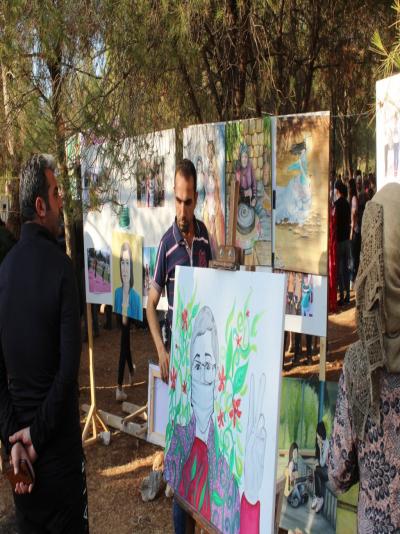 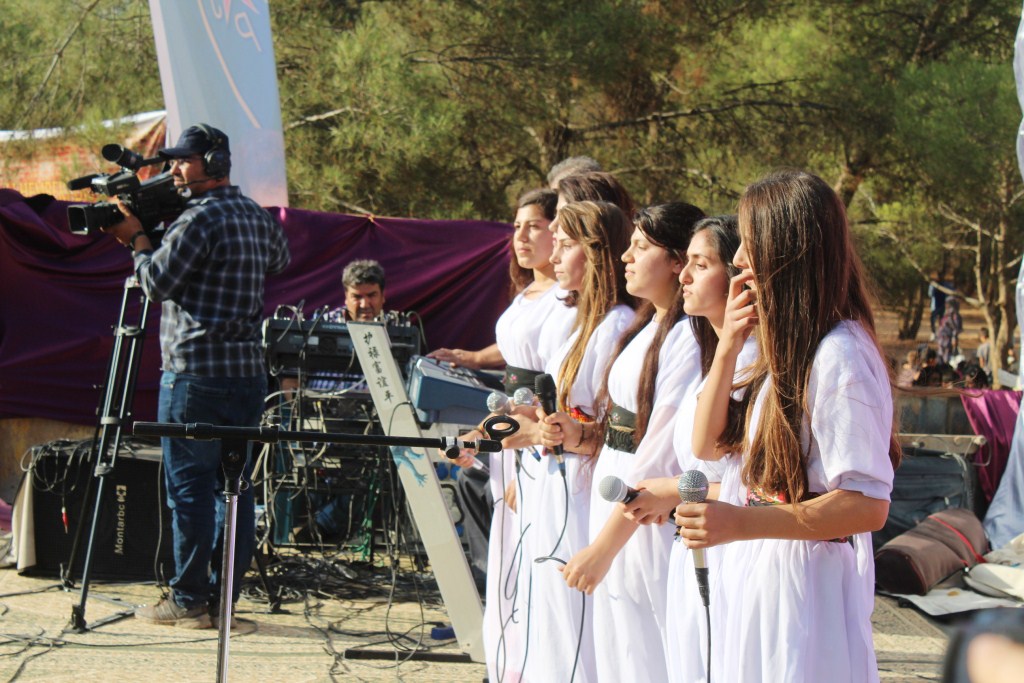 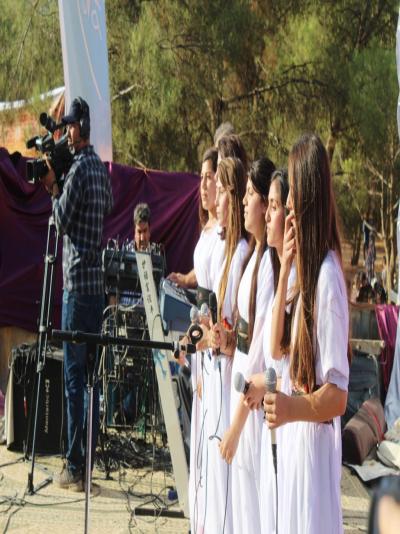 Shiraz Hamo indicated that the organization of women in northern Syria has become a referenc...

Campaign to collect signatures under slogan

The Center for Research and Protection of Women's Rights in Syria launched a campaign to col...

124 women killed during 6 months in Turkey this year

According to statistics, about 124 women were killed in the first six months of this year in...
Old Website

Netanyahu: Israel is ready to negotiate with Palestine on the basis of "Deal of the Century"

To stop assassinations, an Iraqi commission formed to investigate

- New face of the Turkish war on the Syrians, Lebanon to more unknown