December 2 marks the first anniversary of the horrific massacre by the Turkish occupation army and its mercenaries, where 10 of Afrin displaced lost their lives, eight of whom were children under 15, in addition to the injury of dozens of children and the elderly, some of them lost their parts.

On Monday afternoon, the second of December 2019, Turkish artillery shelled the area of Tal Rifaat, the densely populated town with civilians, from the Turkish base stationed in the occupied Azaz area.

Martyrs of the massacre

'Another massacre in Aqiba village in Sherawa district.'

The Turkish occupation not only committed Tal Rifaat Massacre, it also targeted civilians on a daily basis and committed another massacre in the village of Aqiba on February 25, 2020, in which three members of the same family were killed, Hassan Hajj, Izzat Muhammad, mother Fatima Ali, and the child Sarujet Izzat Muhammad, in addition to the injury of a number of civilians.

According to the statistics of the Human Rights Organization Afrin - Syria, more than 67 children have lost their lives since the Turkish occupation of Afrin, while more than 330 others were injured. 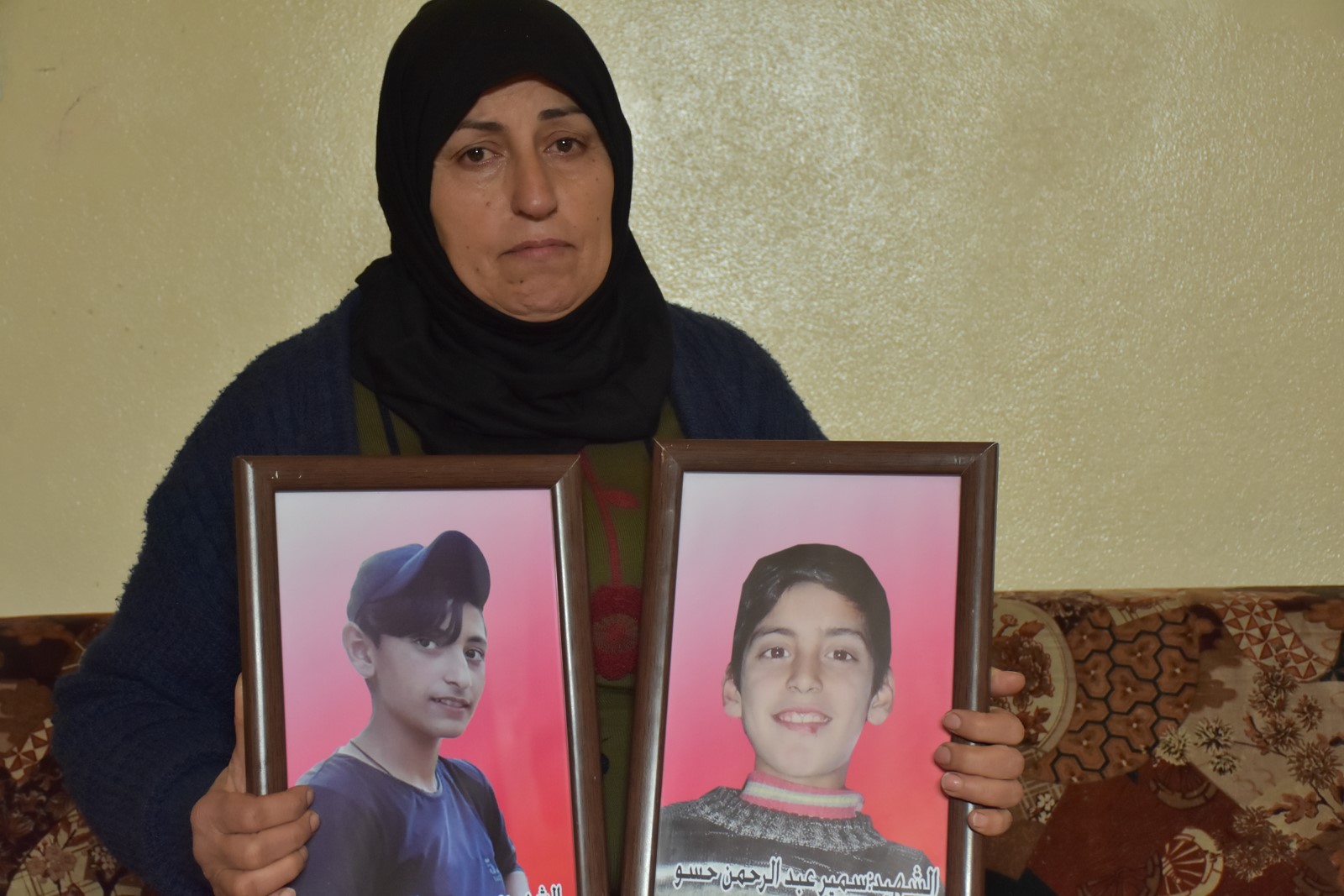 She added, "a very felt-long year passed and life stopped after the martyrdom of the children."

Ibrahim also denounced the "suspicious" international silence about the Tal Rifaat massacre and the rest of the massacres by the Turkish occupation. 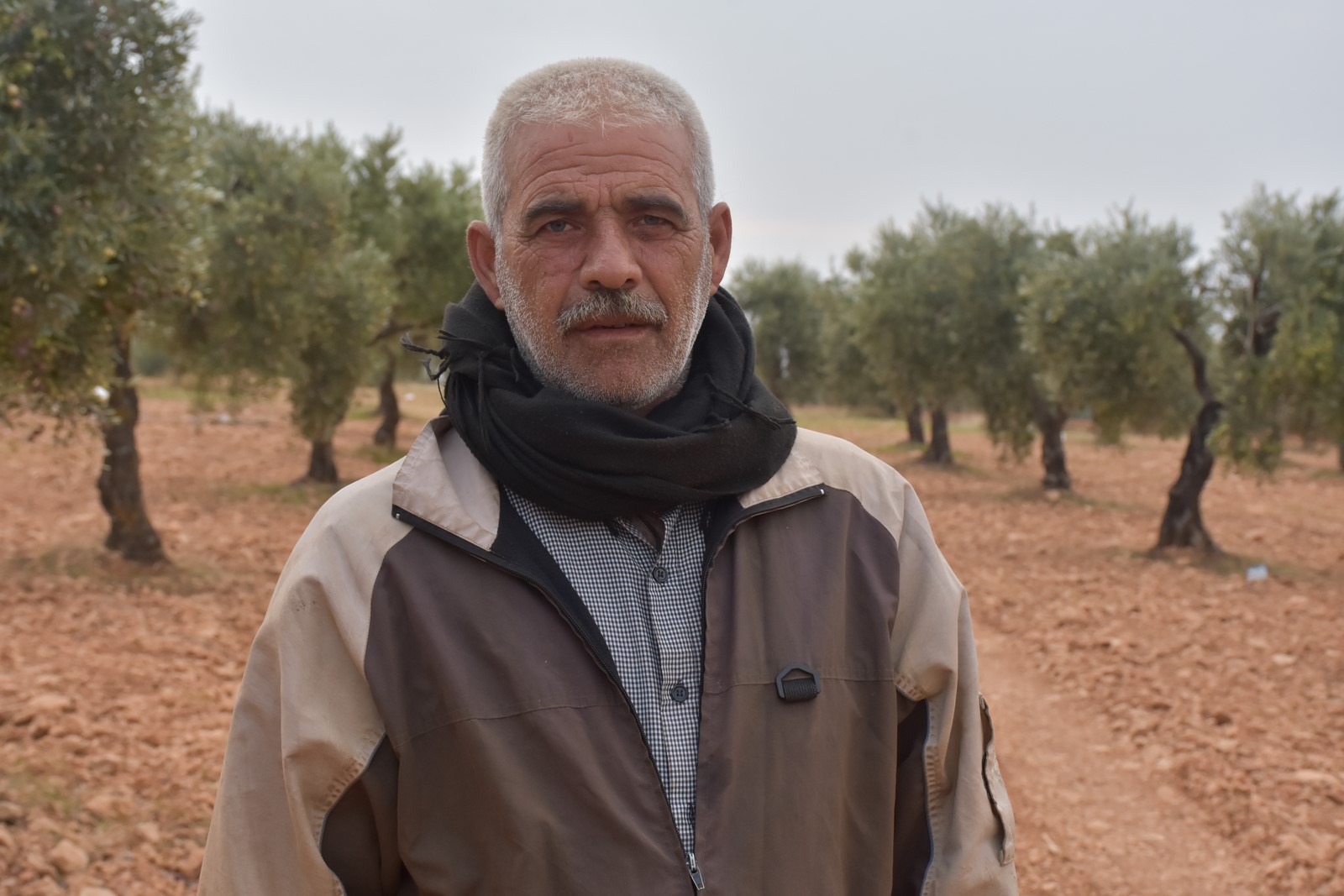 As for Muhammad Ali Suleiman, the father of the martyr Hammouda Muhammad Ali, who left his home in Tal Rifaat to be displaced in the village of Tal Qaraah due to the horrific crime against their children.

"With the advent of the massacre anniversary, our pain renewed over our children, who were martyred in a hideous way," said Muhammad Suleiman.

Suleiman continued his speech: “What is our children's in? What sin did we do in order to be forcibly evicted from our homes, and be massacred? 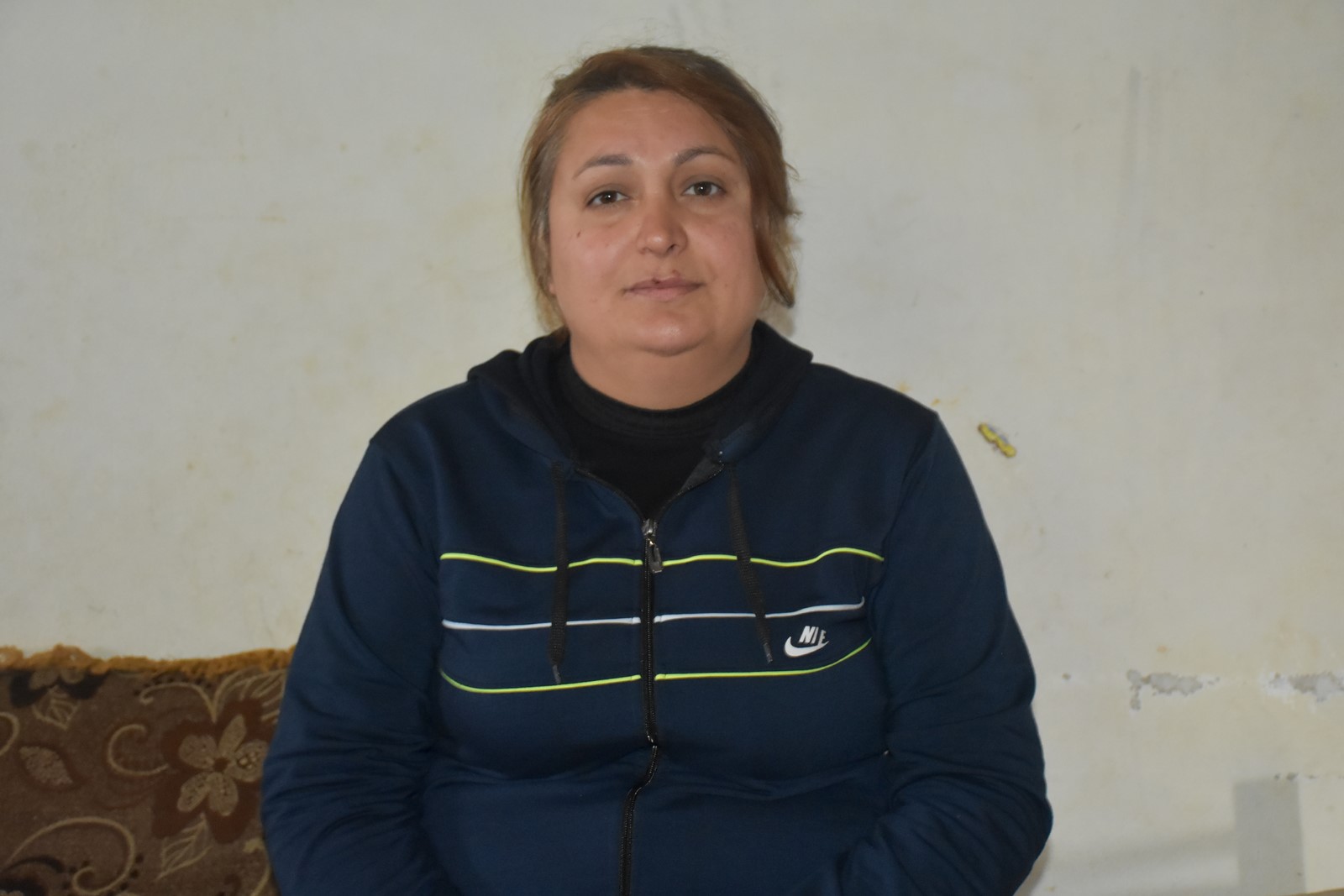 On her part, Roken Bilal, the mother of the two children, Elias Hassoun, who was wounded during the massacre, and Adham Hassoun (7 years old), whose leg was amputated after he was hit by shrapnel, said: “One year after the horrific massacre against children and our wounds are renewed.”

Bilal confirmed that they left the Tal Rifaat area to the village of Tal Sussin, due to the constant bombardment on the area and the panic and fear that the children lived as a result of the continuous bombing.

Bilal added that her son, Adham, "always wondered why his leg was amputated, and he could no longer play with his friends?"

She indicated that the Turkish occupation is trying over and over to target the displaced children of Afrin, in front of suspicious international silence and the Russian and Syrian guarantor forces in the region.

On the role of international organizations in helping injured children, she said, "Humanitarian organizations have failed to assist those hildren. The Kurdish Red Crescent helped to secure artificial limbs for them."

It is noteworthy that the People's Municipality in Tal Rifaat, in coordination with the Future Syria Party, worked to establish a roundabout in the same place of the massacre, and engrave the names of the massacre martyrs, in addition to a memorial for the victims of the massacre.

Since its launch in early 2017, the Astana track has transformed the supporters of the war i...

The Turkish occupation army and its mercenaries is shelling the village of Mushairfah, Jahba...

The General Command of the Internal Security Forces in North and East Syria said that a dron...
Old Website