On October 9, the Iraqi federal government and the Kurdistan Regional Government announced an agreement on the administration of Şingal. The two sides described as "historic" even though the they did not take into account the opinion of its people, who were subjected to the most heinous massacre and violations at the hands of ISIS after the forces of the two governments failed to protect them. 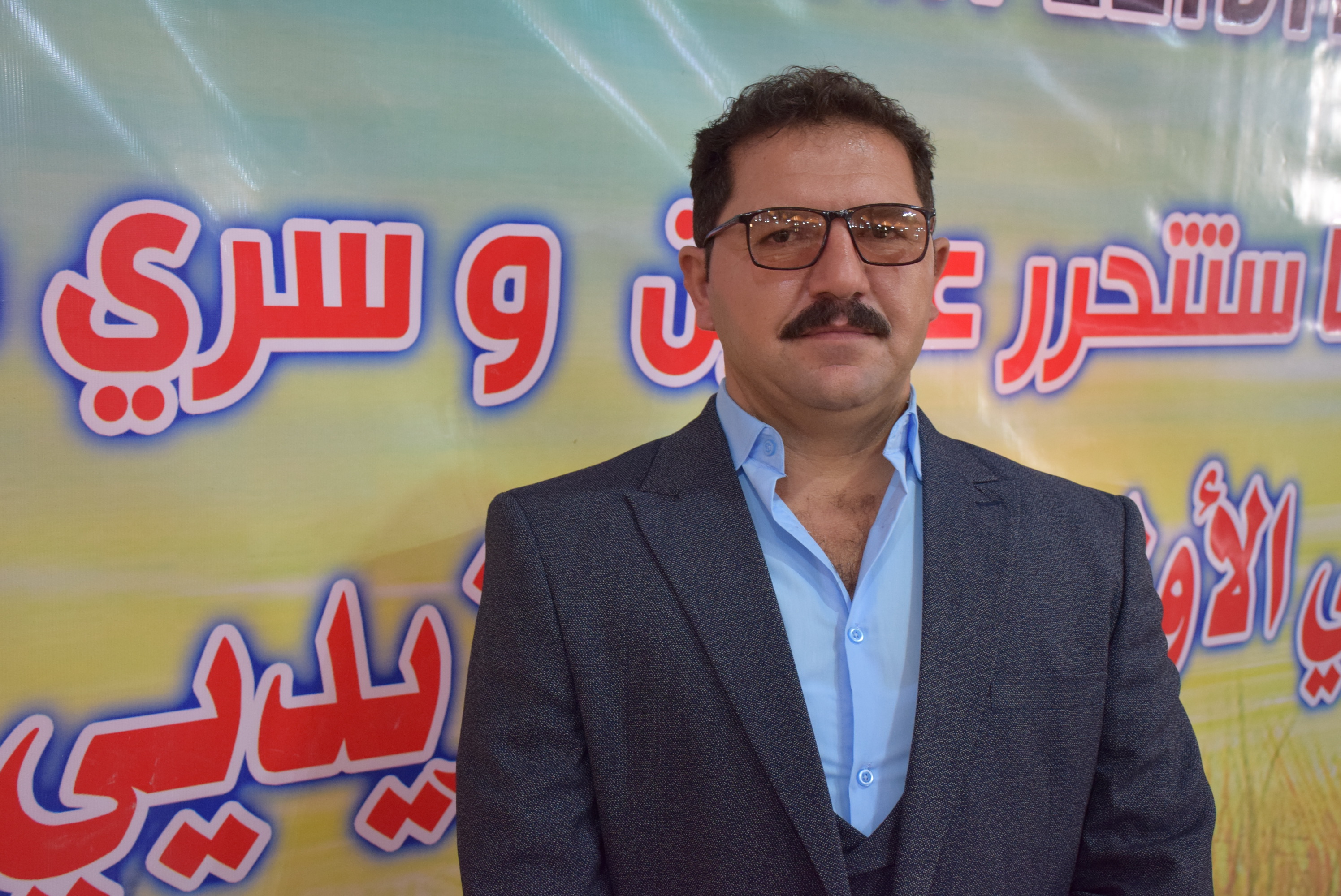 Member of the Council of the Yazidi House in the Al-Jazirah region, Ziyad Rustom, noted that the Yezidis in the NE Syria experienced the suffering of the Yazidis in Şingal in 2014, and added: “The recent agreement regarding Şingal administration is totally rejected by every Yazidi and every honorable person on the face of the earth because it neglected the concerned Yazidis. "

Rustom explained that the signatories of the agreement had not been kidnapped and their honor was not violated, so they signed it without a blink, and said: “This decision is rejected in the Yazidi community, because any decision regarding Şingal must be taken by its own people.

'Our people in Şingal should unify their ranks.'

He stated that this agreement was made under the Turkish dictations with distinction, and he wished the KRG weighs its decisions concerning part of its people who are deeply-rooted in Kurdistan, and the followers of the oldest religion on earth, and said: “Therefore their privacy must be respected,” The KRG must not be dragged behind Turkish policies. "

He called on Yazidis to unify their word, not to leave their region for the return of the displaced in Başur region, and said: “Our people must unify their ranks to build defensive forces to protect Şingal, and prevent any interference in their affairs.” 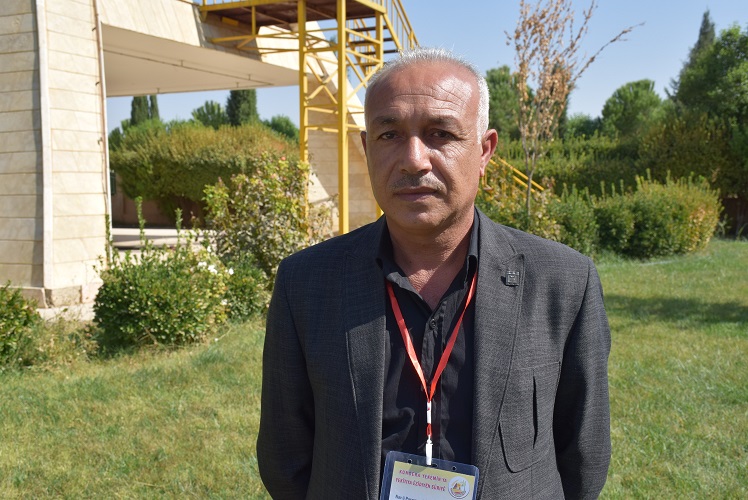 Member of the Yazidi House, Suleiman Hamo, explained: “We took a lesson from the genocide in 2014, and we made it a starting point to start a new phase.” He explained that the Yazidis have established their Autonomous Administration, and any decision taken in connection with it must be shared by its. The recent agreement between the government of Başur and Baghdad does not serve its people "We Yazidis demand that we manage ourselves by ourselves and that no one interferes in our affairs," he said.

Hamo called on all Yazidis to unify their ranks to be able to stop the recent agreement on Şingal and have their voice heard from the international community.

'the agreement is against the will of the Yazidis' 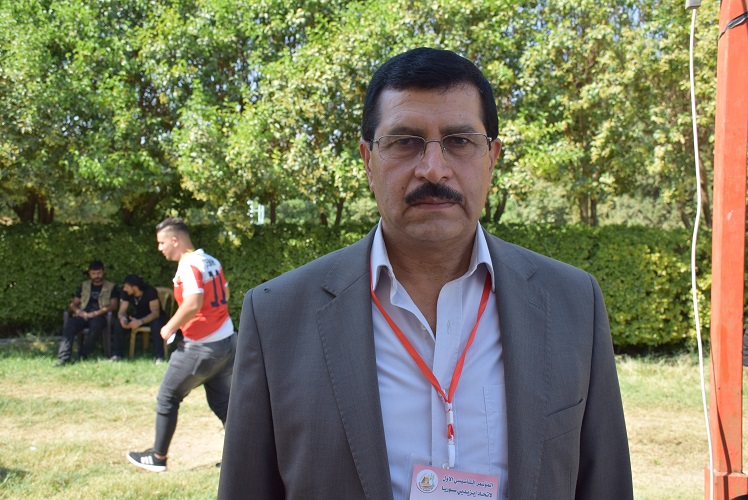 Member of the Presidential Council of the Syria Yazidi Union, Elias Seydou, explained that they organized themselves after the mercenary attacks of ISIS in 2014. They formed their institutions and special forces. He noted that the recent agreement is against their will, and he said: “Because it did not take the opinion of its people into account. "

He noted: “During the ISIS attacks on Şingal, the KRG and Baghdad did not provide any assistance. Those who protected Şingal are the People's Protection Units and Women, and this agreement aims to restore Şingal to what was before 2014, and certainly the Yazidis do not accept these decisions.

Political prisoners on hunger strike in the Turkish State's prisons have said that their str...

An Official in the Peshmerga forces revealed secrets about the fate of the weapons and ammun...