The participants in the workshop held at the Free Women Center of Kobani city discussed the Security Council resolution on women, which emphasized on respecting the specificity of women and their involvement in conservation and peace-building processes in conflict-affected areas.

Through the discussions, women participants presented suggestions and views on the protection of women and young women during conflicts and actively engagement in the peace-building process under the resolution.

The discussions also focused on the rehabilitation of women who had suffered from the crisis, their integration in the society, the sensitization of women about the subjection to sexual exploitation and demanding the concerned governments for their permanent commitment to the implementation of resolution 1325.

The participants discussed the importance of implementing this decision in Syria, which has been witnessing wars and conflicts since 8 years. Women were victims of various types of violence and kidnapping.

They also stressed the need to raise awareness in schools and homes, focus on gender equality, training and rehabilitating men to get rid of the masculine mentality and the work to introduce women to their history to be able to find solutions and get rid of weakness. 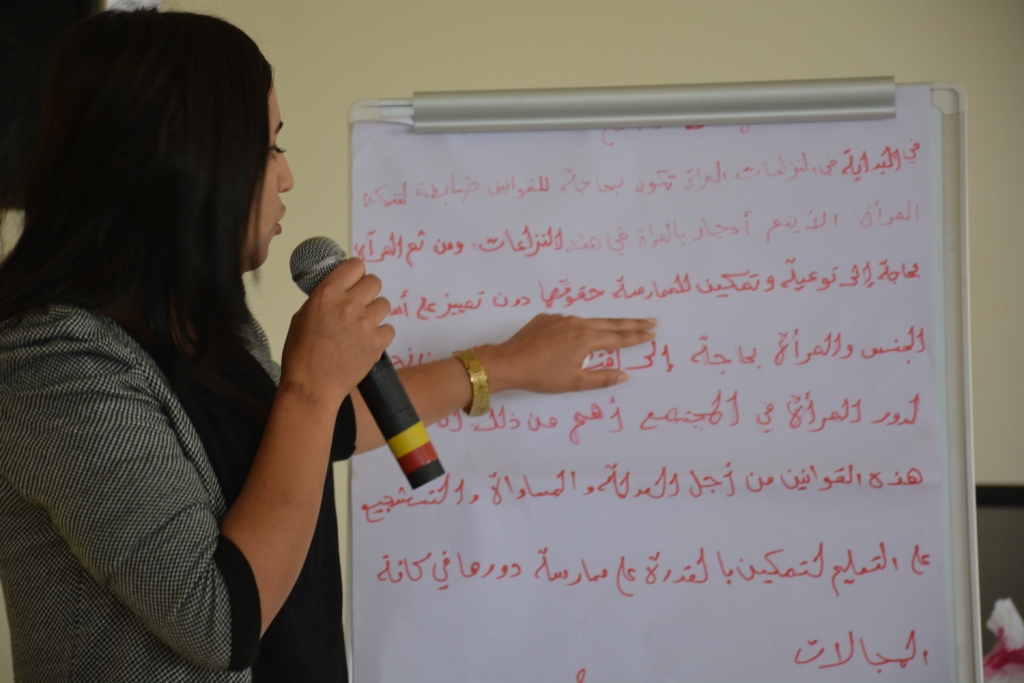 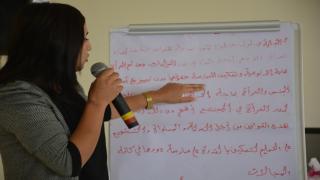 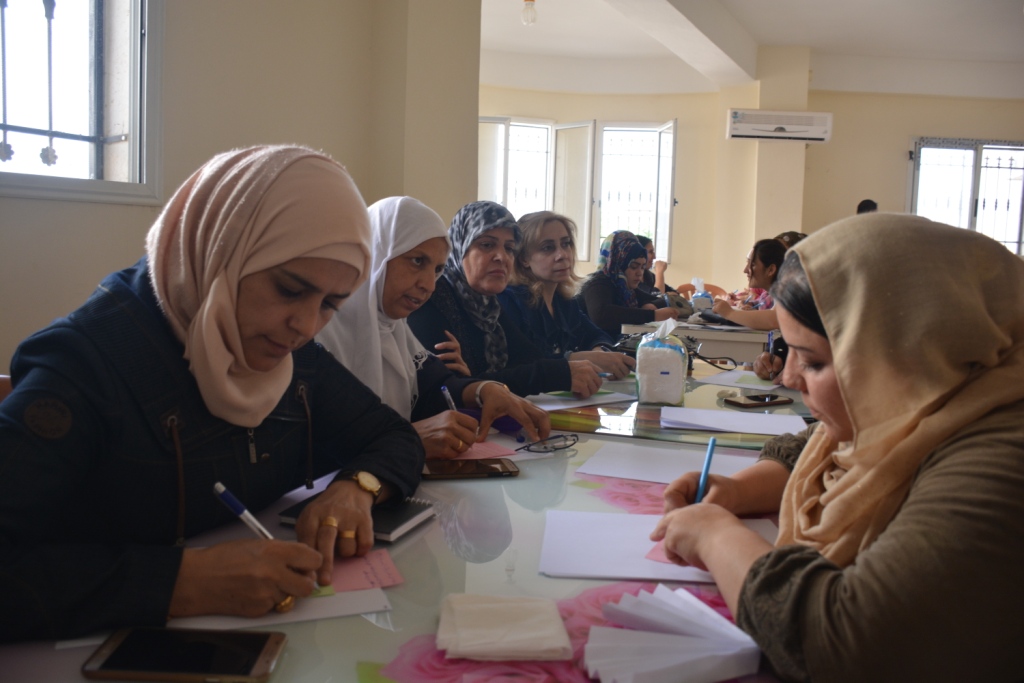 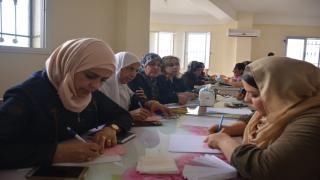 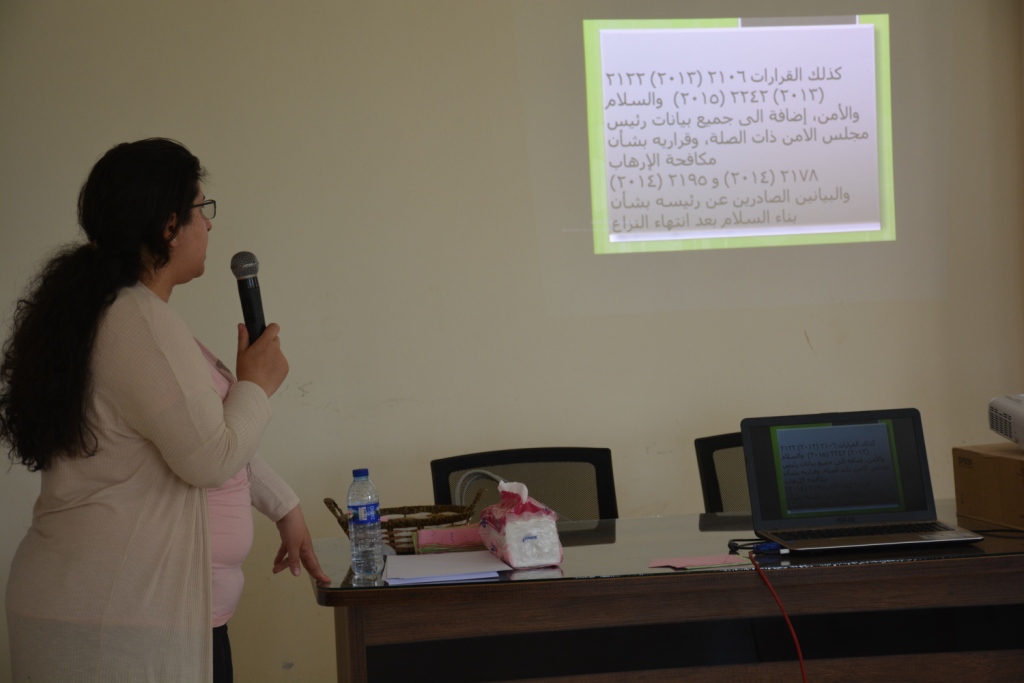 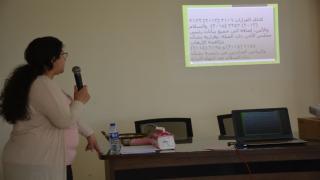 Russian aircrafts have increased their bombing on ISIS mercenaries in the Syrian Badia, coin...

The government forces have escalated their attacks against Turkish mercenaries in the so-cal...

The Syrian Democratic Forces launched a campaign on the Iraqi-Syrian border, with the partic...
Old Website

Libyan sources: clashes among "Accord " groups, reports of killing commander of "Lions of Tajoura"

A Russian fighter intercepts a US strategic bomber

“UN report is insufficient, Turkish occupation before mercenaries must be held accountable”

- After hammers, live bullets targeted the refugees in Al-Hol