On July 22-23, the Women's Revolution Forum was held at Rojava University Hall in the city of Qamishlo, under the slogan "With women's solidarity, we will protect and develop the gains of the revolution."

The forum was organized under the auspices of Kongra Star, and 7 women's movements, organizations and unions in north and east Syria.

The forum was held in the Middle East with the participation of internationalist women from different parts of the world and concluded its work with 8 important recommendations.

About the goals of the Women's Revolution Forum from a military and social point of view, spoke to ANHA’s agency, members of the Preparatory Committee from Kongra Star and the Women's Protection Units YPJ.

Member of the Relations and Agreements Committee at Kongra Star and member of the Preparatory Committee for the Women’s Revolution Forum, Manal Mohammad, said that a meeting was organized in the name of the Women’s Revolution Forum on the basis of evaluating and raising the level of struggle. She added in this regard, “If women are not organized, they cannot protect themselves, in the forum This topic was discussed so that we can further strengthen women's ideas, organization and enhance their unity at the political and social levels in North and East Syria. 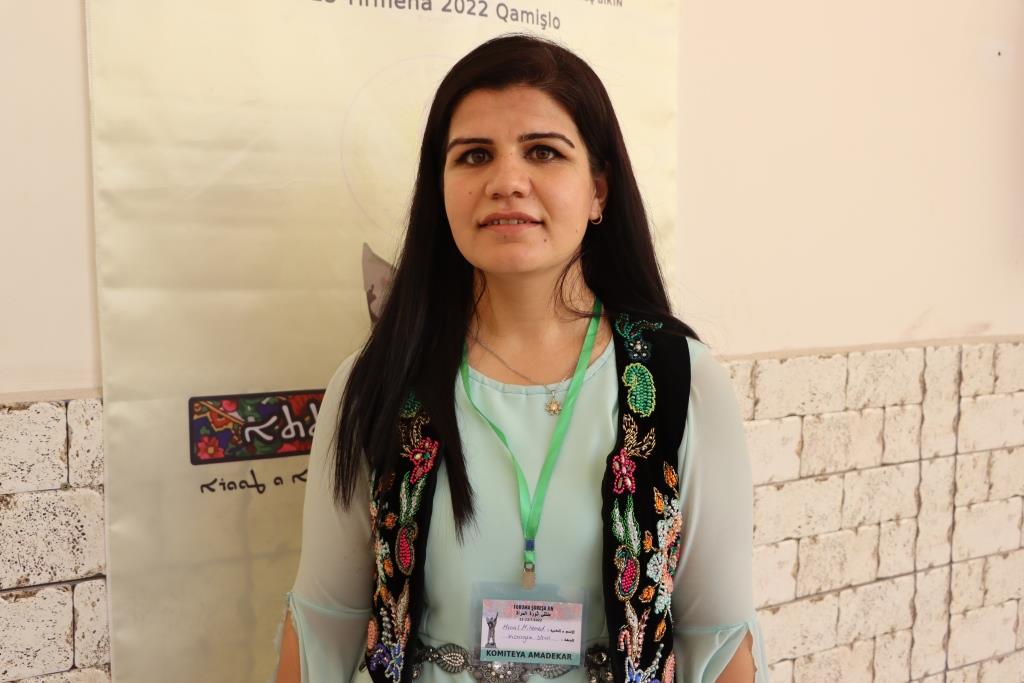 During her speech, Manal Mohammad drew attention to the many shortcomings and obstacles that stand in the way of organizing women, and said in this regard: "Women are still enslaved, whether in North and East Syria or the Middle East. There are still many women who have not attained their rights. We see this in the Middle East, where there are still many suicides and murders, and many women are deprived of their legal and constitutional rights."

Manal Mohammad reported that if women in Afghanistan and Palestine had organized themselves together, their situation now would have been very different. She stated that there are many women's organizations, but they are still facing difficulties in achieving their goals.

The head of the Public Relations Office of the Women's Protection Units (YPJ) and a member of the Preparatory Committee for the Women's Revolution Forum, Roxanne Mohammad, stated that women struggle and accomplish many tasks in north and east Syria, and this forum was organized with the aim of protecting the women's revolution, assessing the gains, and determining the leading role of women in Revolution, to be able to introduce the world to women's experiences for 10 years. 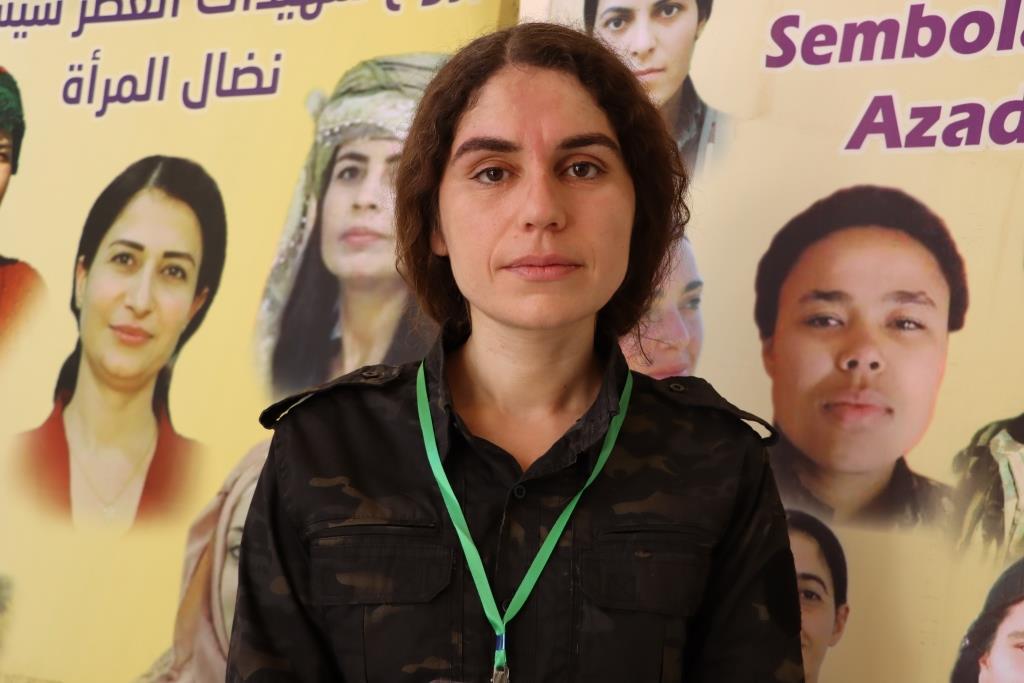 Roxanne Mohammad said that women in North and East Syria are very lucky with the July 19 revolution, and continued: "It is a source of pride for all women. This revolution began with the project of a democratic nation and on the basis of a free ideology."

On the role of the Women's Protection Units in the July 19 revolution, Roxanne Mohammad stated that with the beginning of the revolution there was a need to protect the revolution. When a thought or organization is built, we must be able to protect this thought and organization, and she added: “Because the patriarchal system was attacking women at all psychological, physical, intellectual and organizational levels, the struggle that women waged against all these attacks over 10 years and the level that reached It is very important to him.”

Kongra Star called on all women in the world, organizations and personalities calling for fr...

Tortured... girl loses her life by "Moral Police" in Tehran

A girl lost her life after she was stopped by the "moral police" responsible for ensuring ...

A short while ago activities of dialogue symposium of Religious Women’s Council in Democra...