With the aim of discussing its work over the past two years, Women’s Media in North and East Syria held its third conference in Qamishlo canton.

Ilham Ahmed the head of the Executive Body in SDC, talked about the role of the media, saying, "The media plays an important role in showing the truth to public opinion, and it can monitor and analyze events before they happen, because the role that the media plays is stronger than diplomacy itself."

She added: There have been many annihilations throughout history against the Kurdish and Armenian people, in which hundreds of thousands of people have been killed, but so far these annihilations are not recognized due to the lack of documentation of their events, so the media should cover the events with their details, and in clear methods, formulas and language, in order to have an impact and pressure on opinion, especially in the current stage, and the threats facing the Turkish state in northern and eastern Syria. "

On the issue of women, Ilham Ahmed mentioned the failure of women's media to not focus on Syrian women in general, and she said: “We have to ask what is the status of Syrian women in Hama, As-Suwayda, Damascus, al-Sahel and the rest of the Syrian regions, we must analyze it according to the general events under the name peoples' fraternity, because if we were not Knowing the situation of Syrian women in the rest of the regions, and liberating them from the oppression of society, the regions of north and east will be together as they are without development, so it is necessary to focus on the status of women everywhere. "

The head of the Executive Body of the Syrian Democratic Council, Ilham Ahmed, hoped that the conference would be a place for discussing women's problems in general and the media in particular, and that it would reach important decisions serving media women to represent society more.

And also read the guidelines of the Conference, and the organizational status report for the information of women for two years, by Newroz Boutan.

In conclusion, a member of the Joint Presidency of the Democratic Union Party, Fawza Yousef, delivered the closing speech to the conference, and said, "The conference continued with rich discussions that dealt with the importance of women. Therefore, greater efforts must be made in working to develop the thought, vision and will of women, and eliminate the sexual mindset of men that all media organizations suffer from it.

Fawza Yousef added that women's media of its new name will become a new, social step, to show the requirements, the reality of the woman, and her point of view from all angles.

Finally, closing statement of the 3rd Conference was delivered to media's women in northern and eastern Syria. 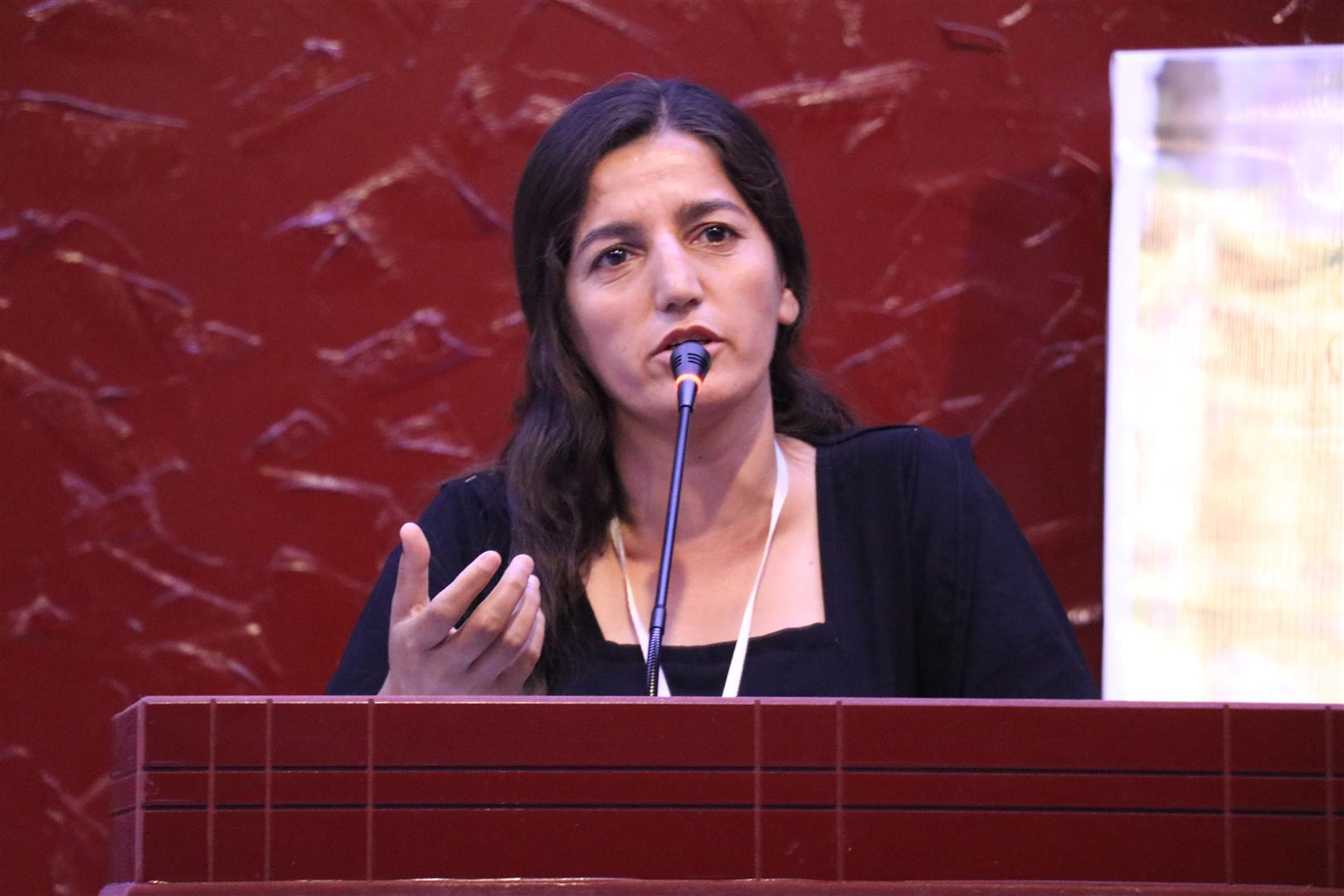 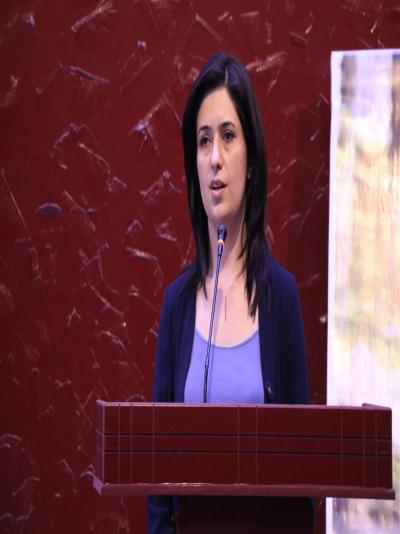 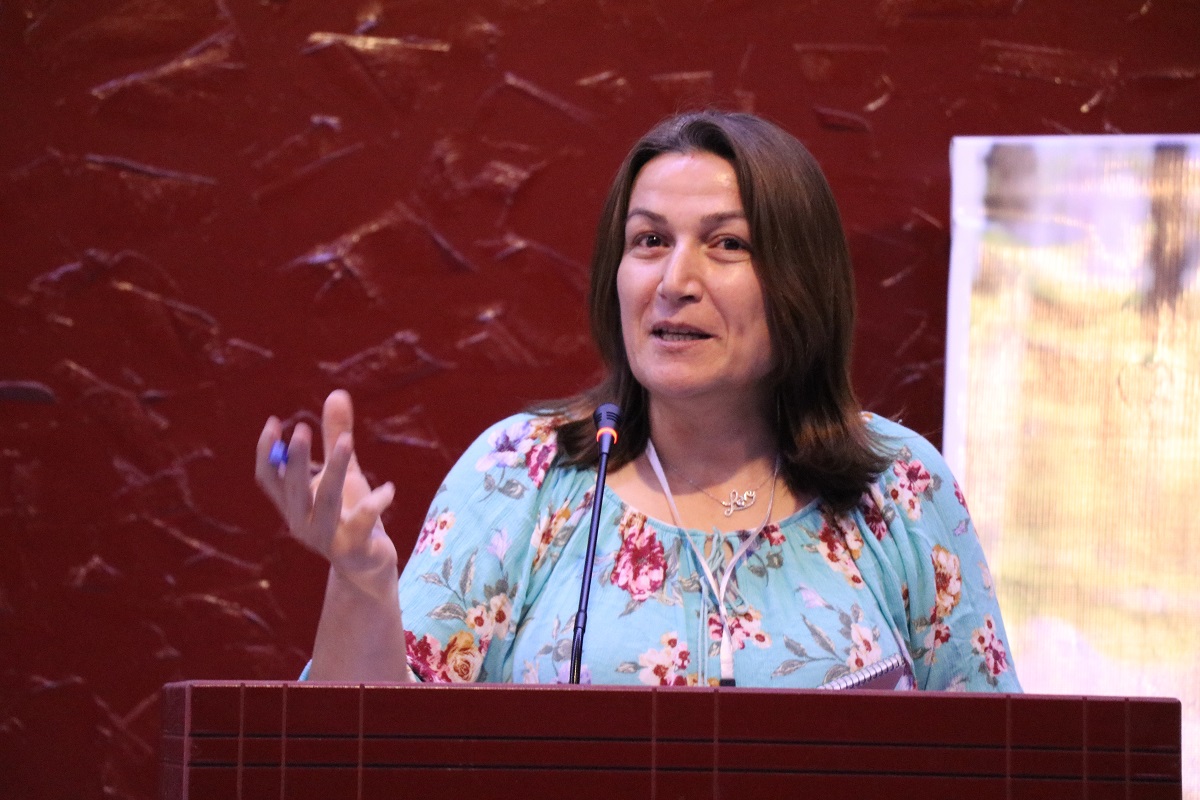 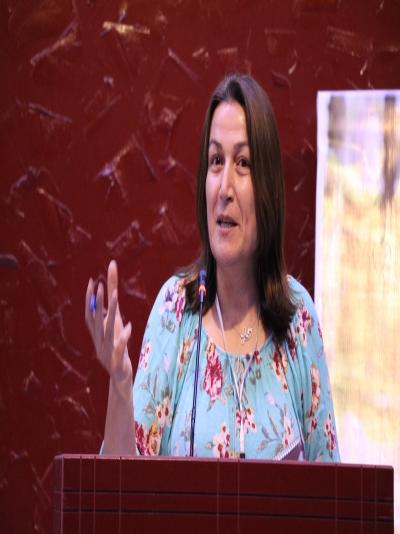 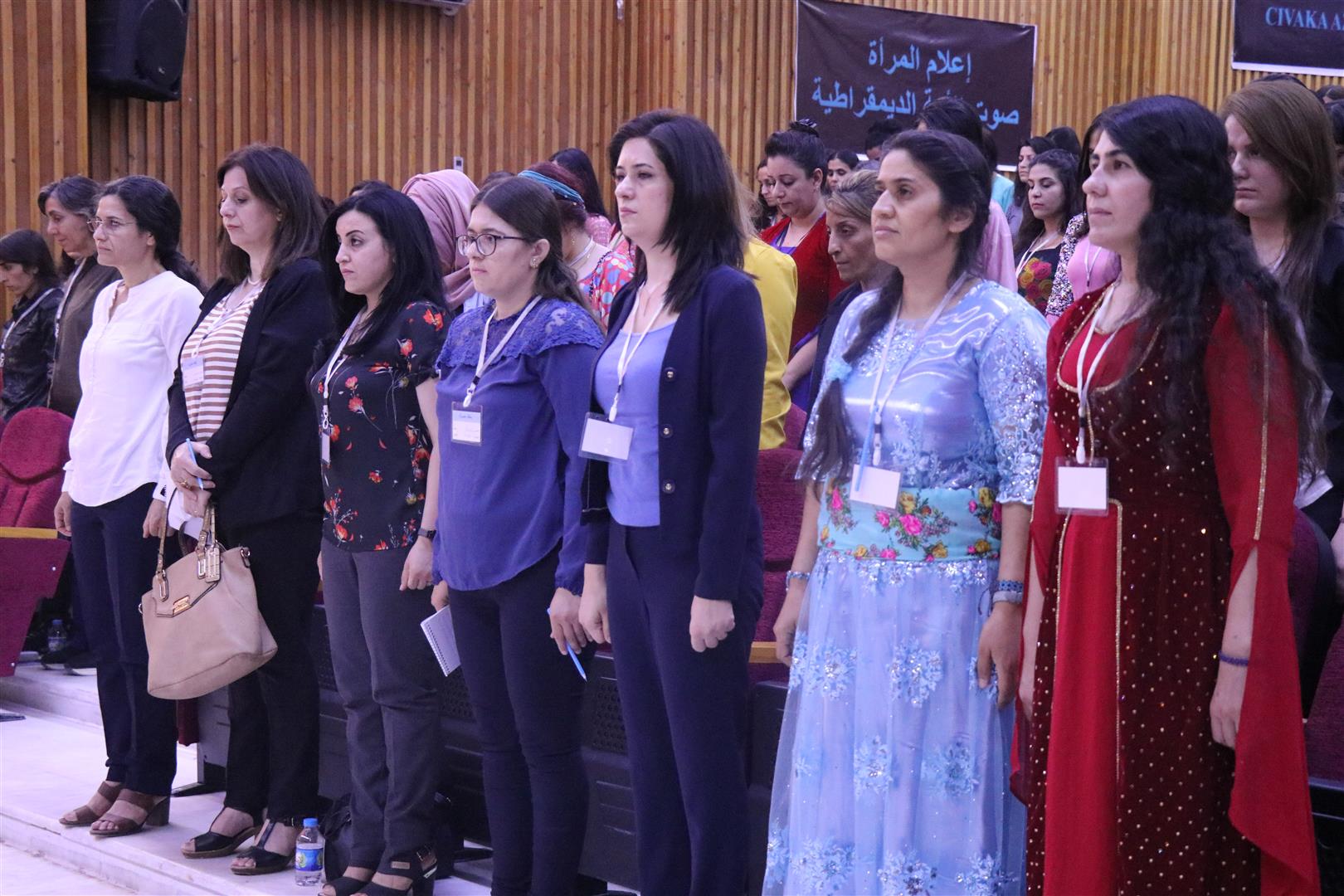 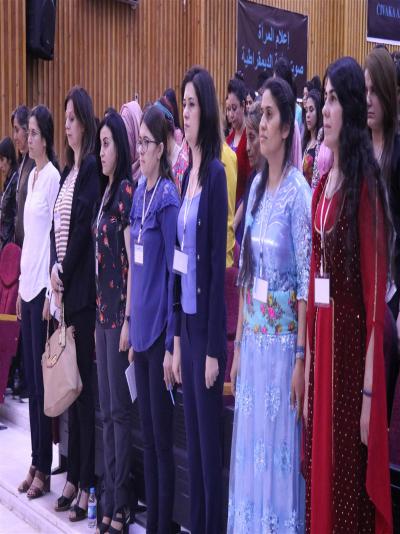 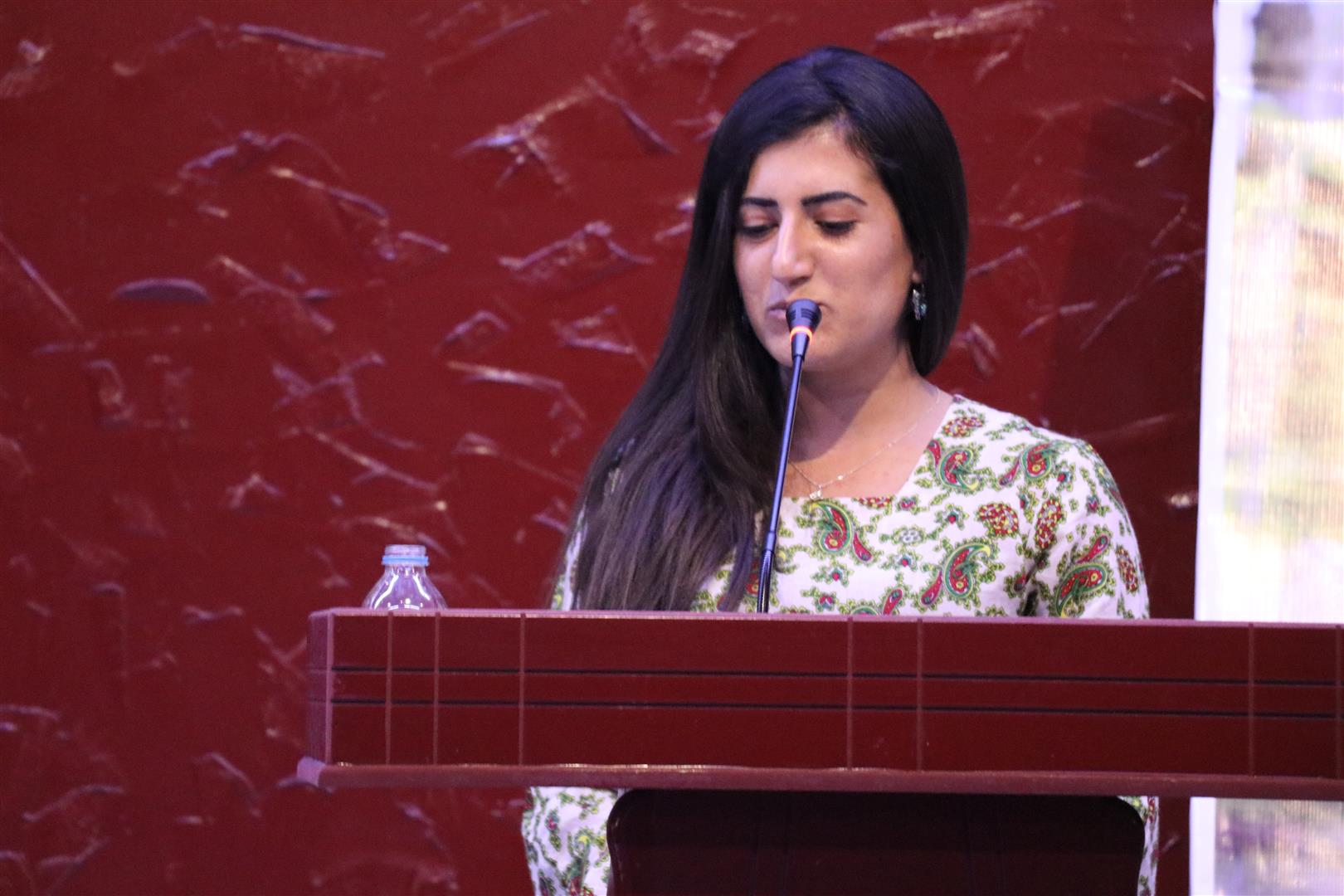 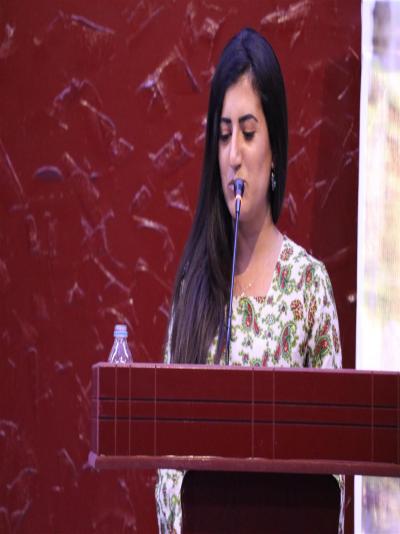 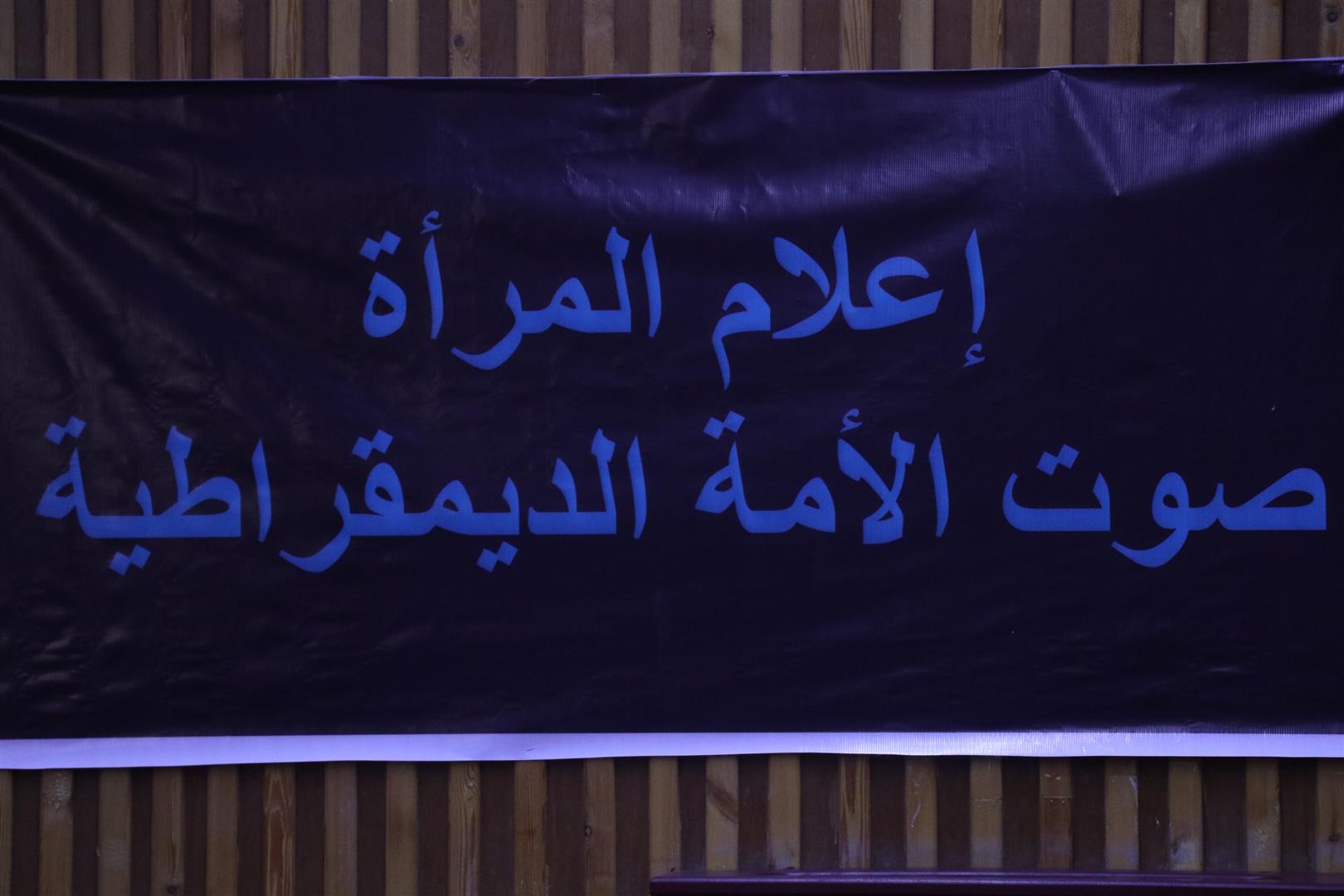 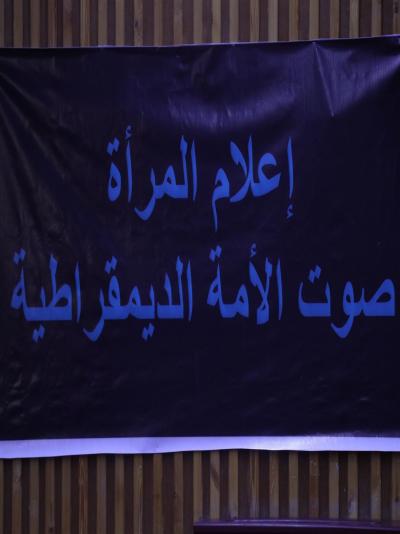 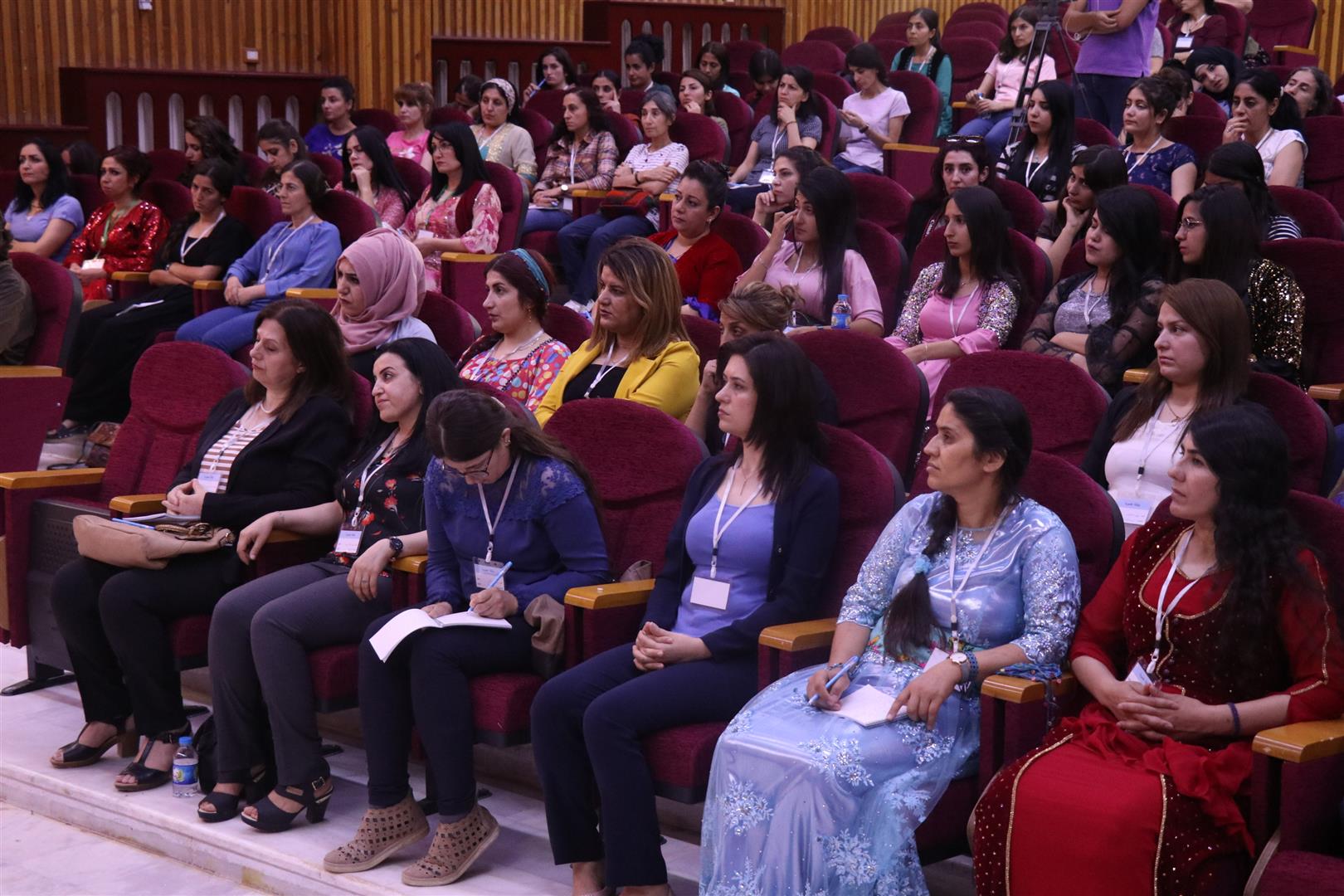 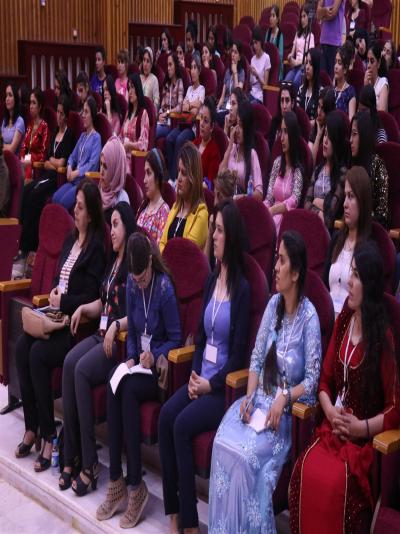 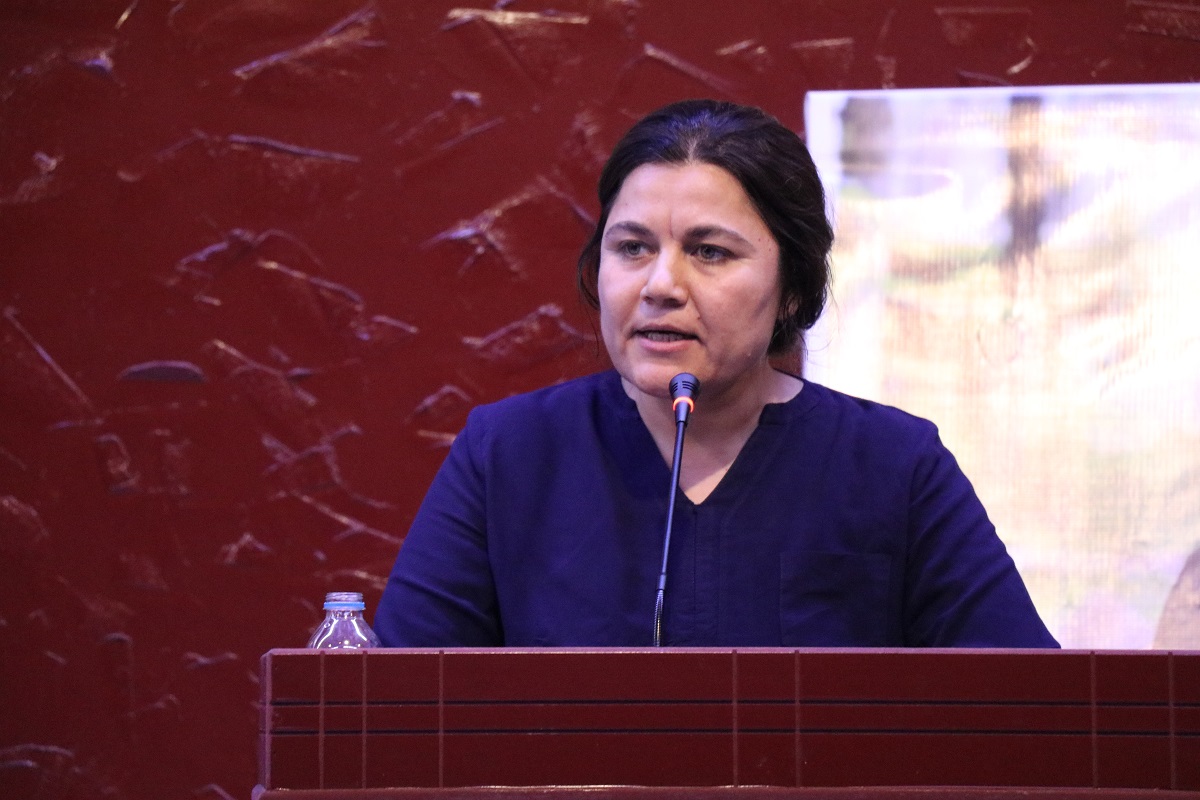 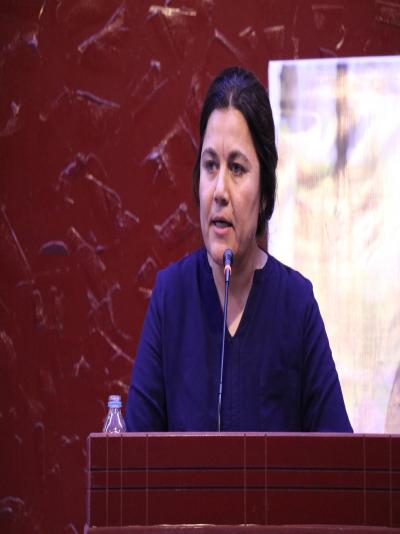 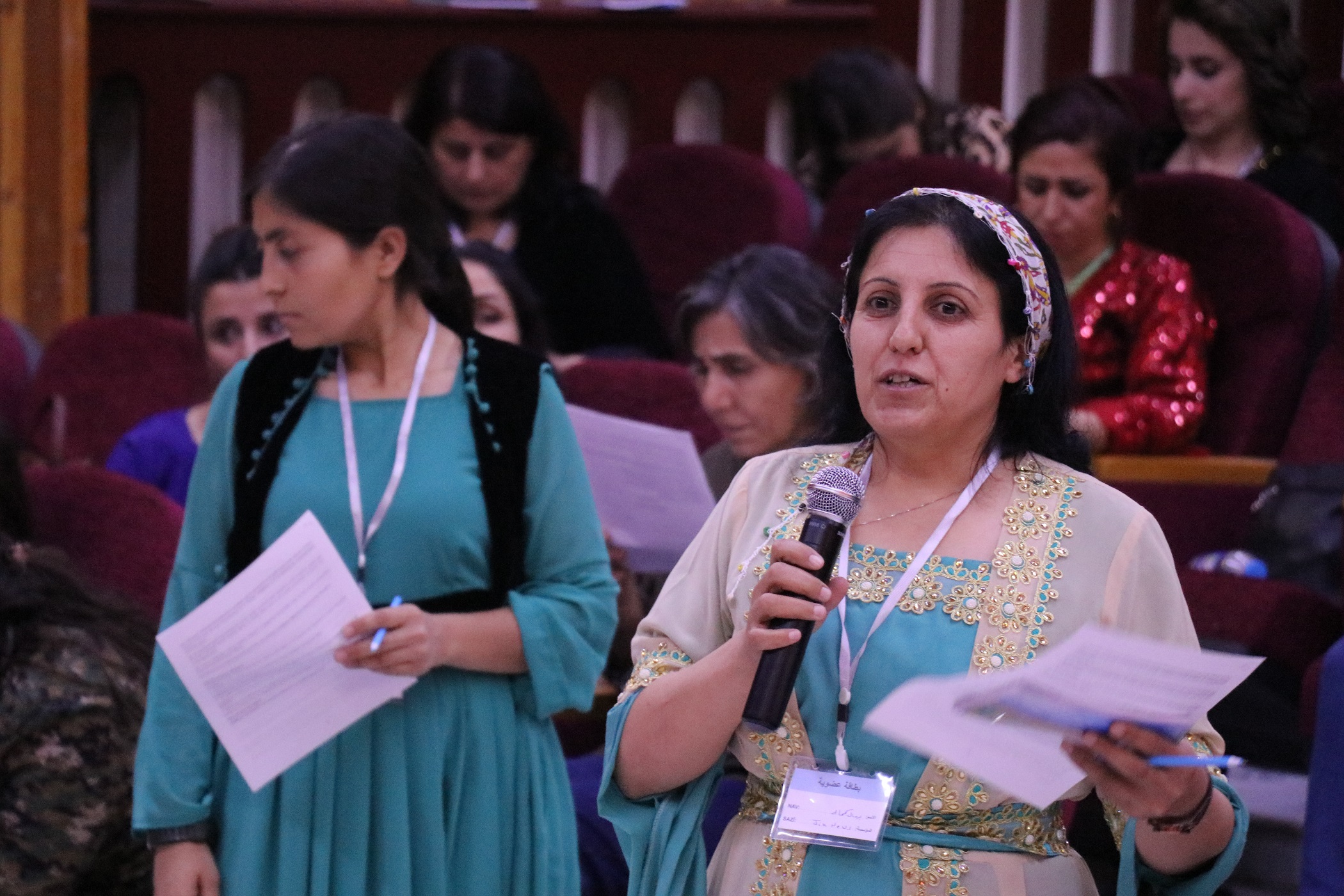 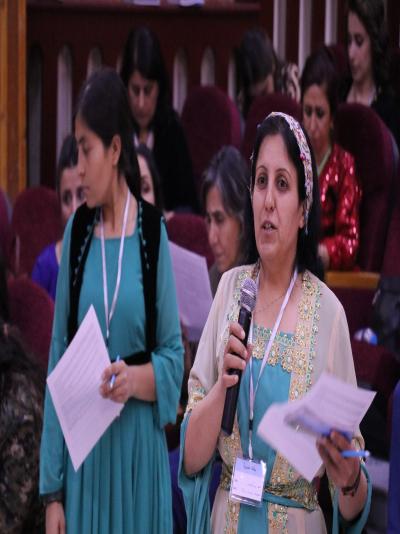 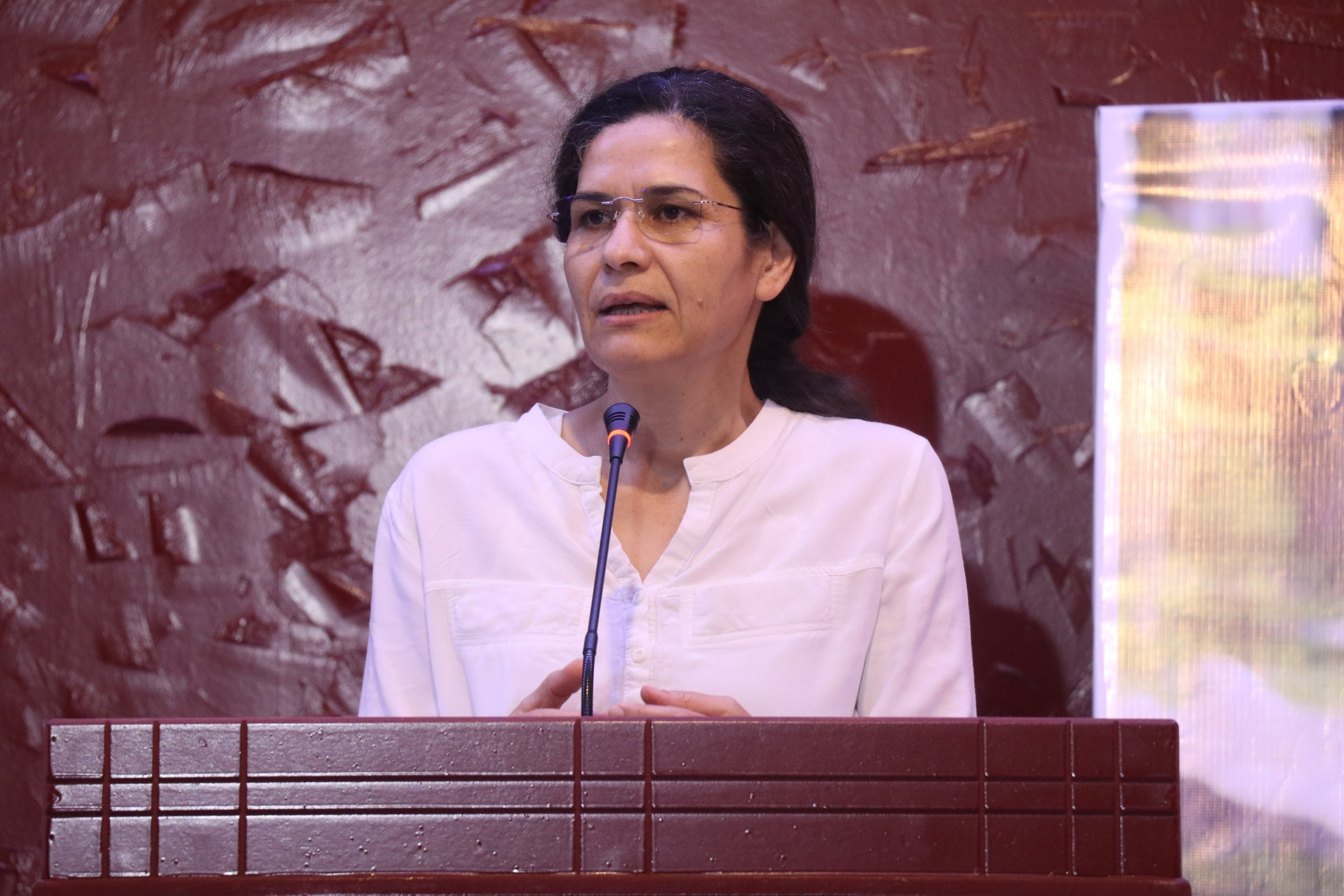 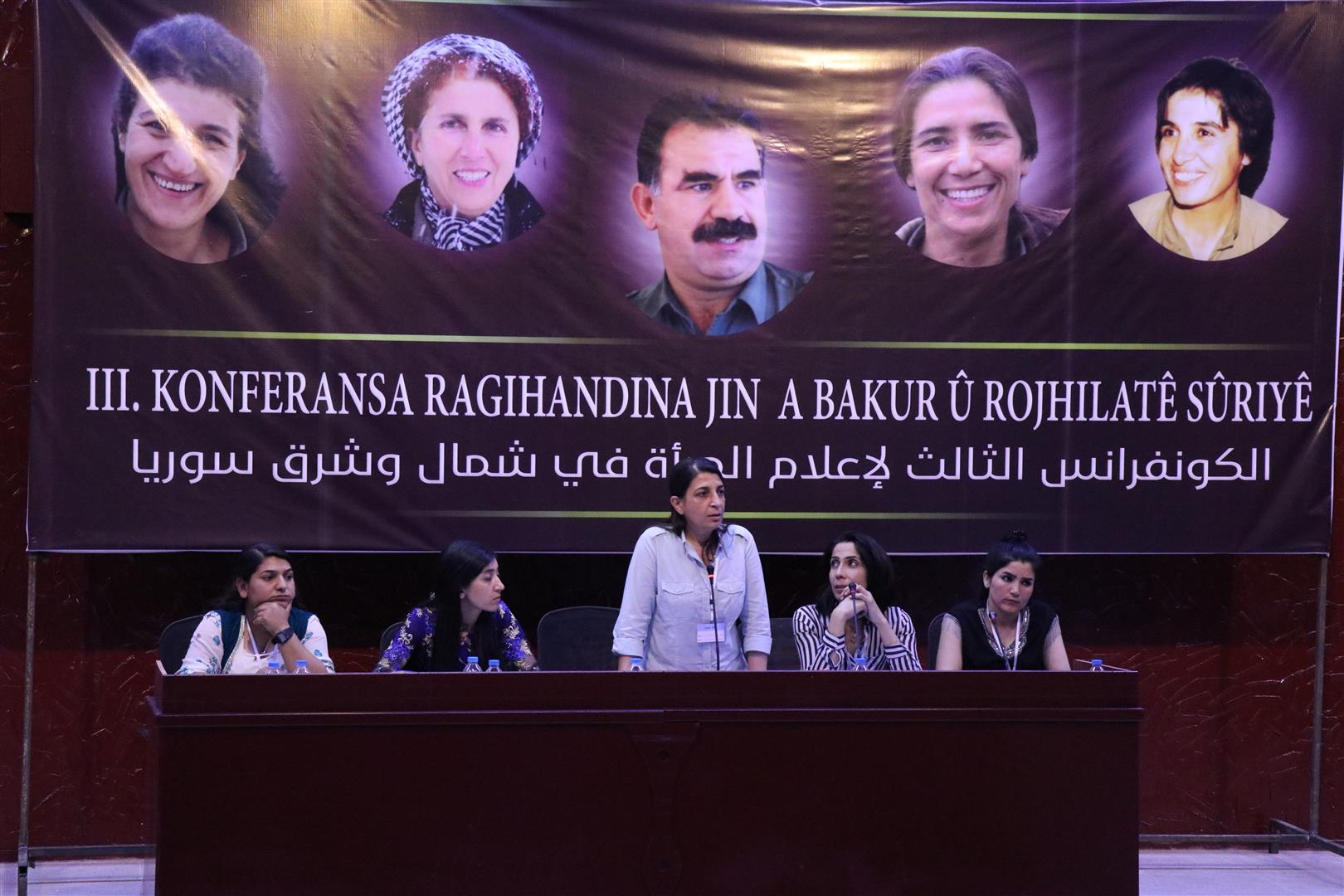 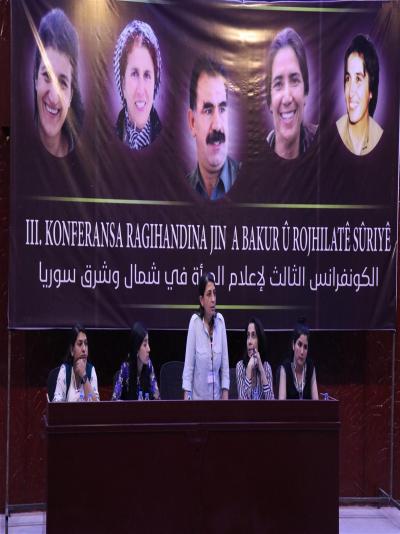 The political activist Nalin Mohammed made it clear that they proved themselves in Rojava Re...

Zainab Jalalyan… In which prison is being held?

According to information provided by the Jalalyan family to the Kurdistan Human Rights Netwo...
Old Website