Reliance on local production and economic self-sufficiency is a priority for the Autonomous Administration stakeholders, especially under embargo conditions in the region, as well as the high prices of imported materials from abroad.

The project of the vegetables production in Tirbespiyê is an important project, and over the past years, it has contributed to fulfilling part of the region's need for vegetables.

It is based on the technique of greenhouses, in addition to traditional agriculture, and produces different kinds of seasonal vegetables.

Overseen by a team of engineer women, workers and engineers, the project has over the past years provided employment opportunities for many women.

This project began marketing production over the past week to the markets of Tirbespiyê region. According to some supervisors, its production initially amounted to about one and a half tons, of different kinds of vegetables such as cucumbers and tomatoes.Today, at the peak production, it produces about 6 tons, that fulfills the needs of the region and contributes to lower prices.

Ahin Shukri Hussein, the manager of the project, said that women are managing the field through workers, engineers and self-efforts, and stressed that work is going on in the field, taking into account preventive measures related to the prevention of coronavirus.

Salam Haidar Ibrahim, an engineer who oversees the project, said that they grow some vegetables inside greenhouses, such as cucumbers, tomatoes and zucchini, while others are grown outside plastic homes such as peppers, onions and garlic.

Salam said the project's supervisors avoid using hormones and other chemicals in agriculture. 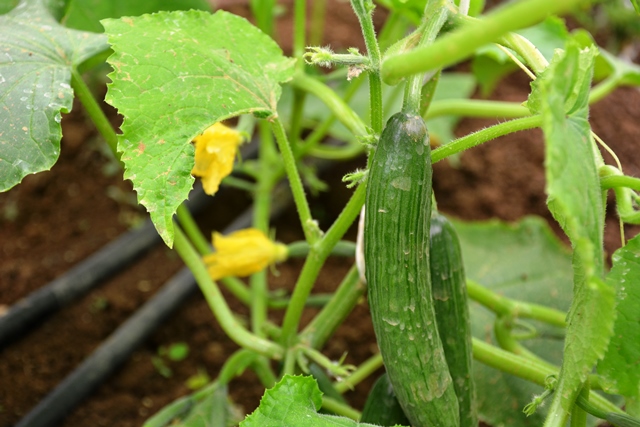 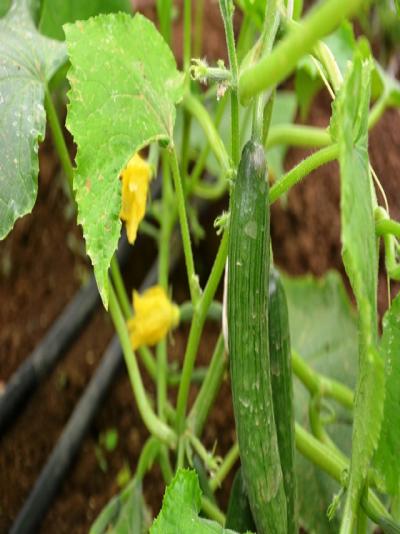 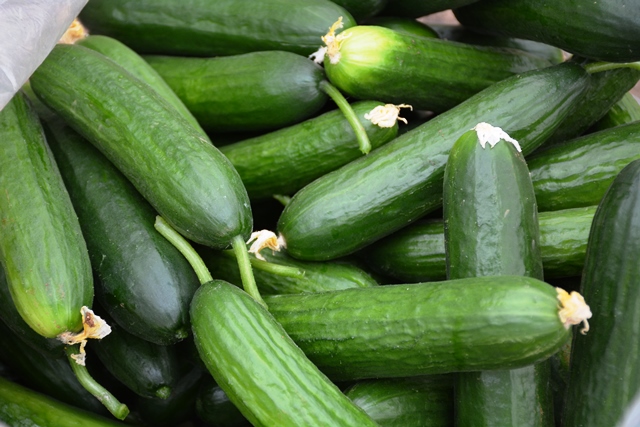 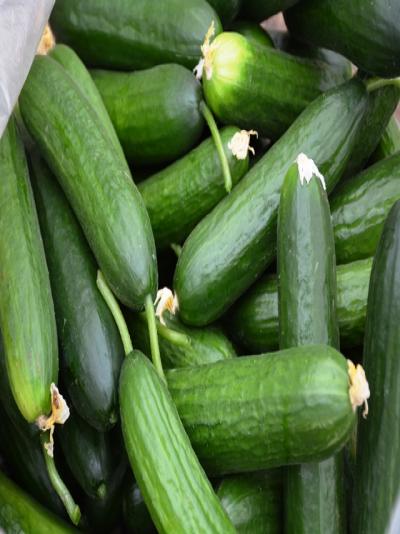 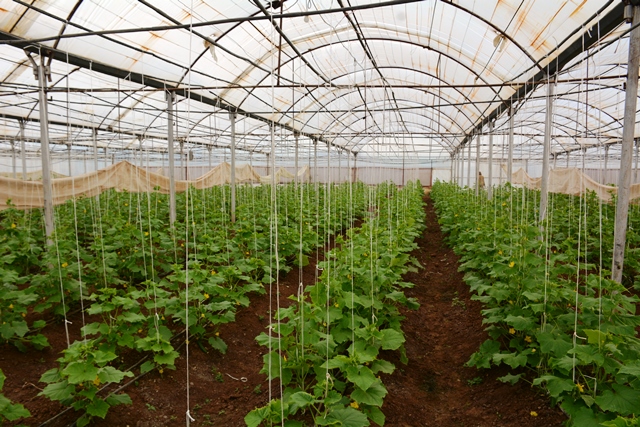 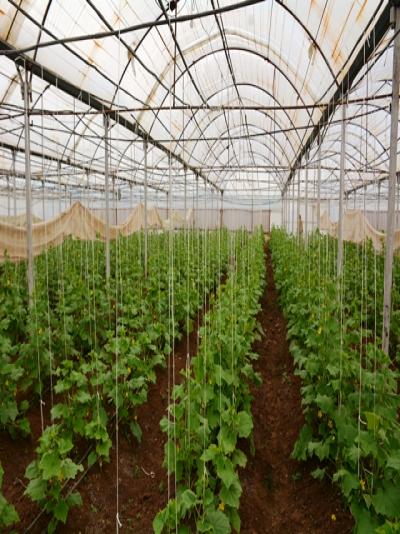 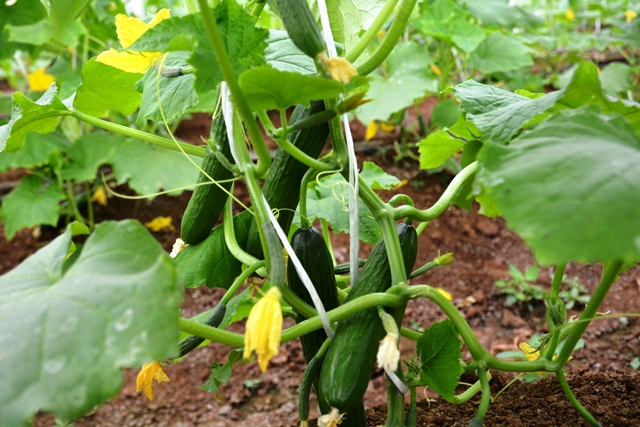 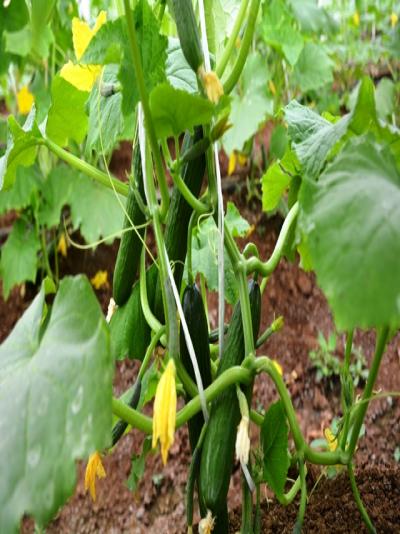 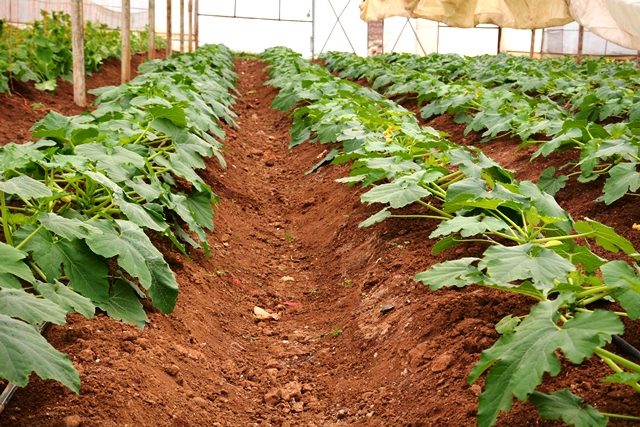 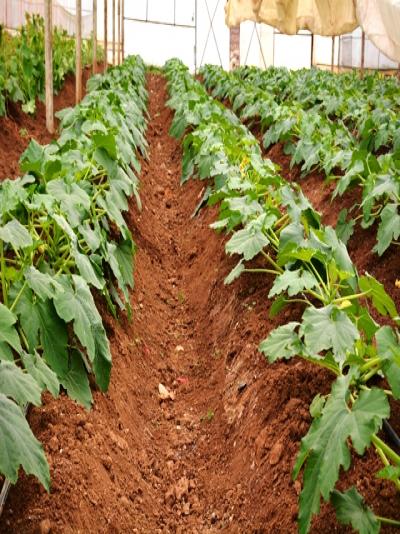 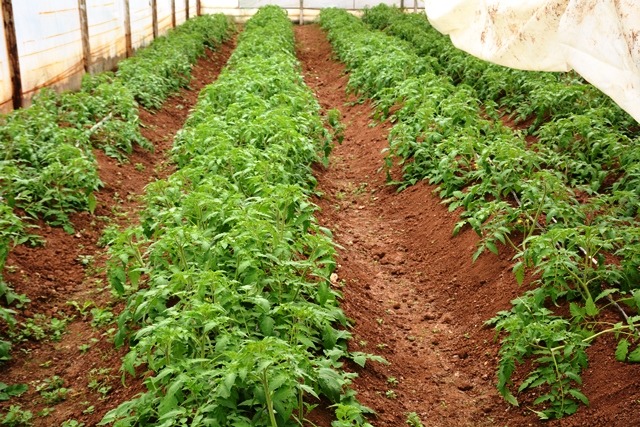 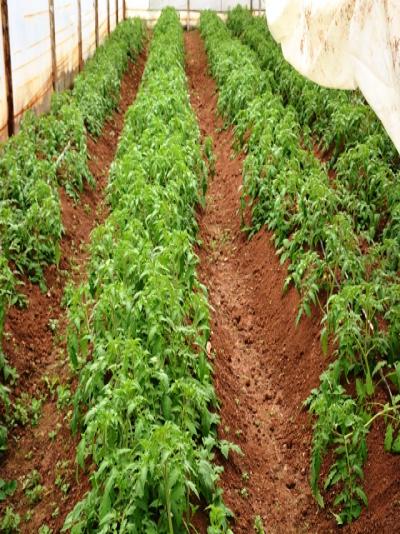