SDF have managed to eliminate mercenaries military in northern and eastern Syria, but the danger of the mentality of these mercenaries continues. Despite the appeals of the Autonomous Administration of the countries of the world to receive their citizens who joined the ranks of mercenaries, but they did not move.

Where thousands of the people live in the camp of al-Hol,. The mentality of these women and children is a threat to society and the world as a whole, and as you walk through the camp you often see women still adhering to the extremist ideology that mercenaries have planted in them.

In another incident in the camp two days ago, an elderly woman, Hediya  from Azeri origin, killed her 14-year-old granddaughter, Kul Su, because she did not wear the niqab.

According to the report of the National Hospital in Hasaka, the young woman was severely beaten, suffocated and there are fractures in her body.

The administrators of al-Hol camp noted that the women of Daesh cause problems and try to create a situation of sedition in the camp, because of the extremist ideas that the mercenaries planted in their mind, stressing that the international community must act to limit the spread of these ideas of Daesh mercenaries. 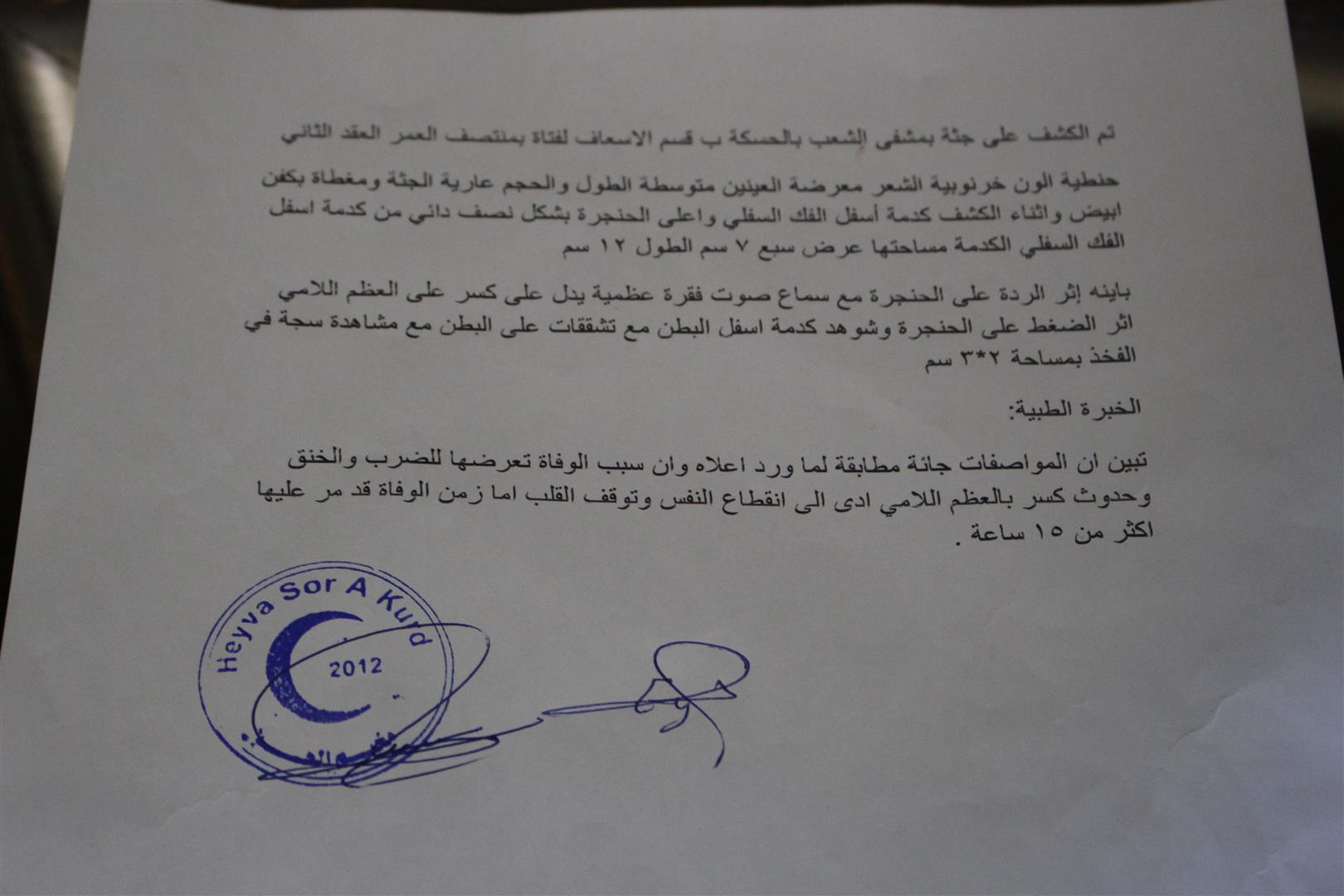 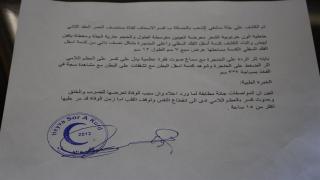 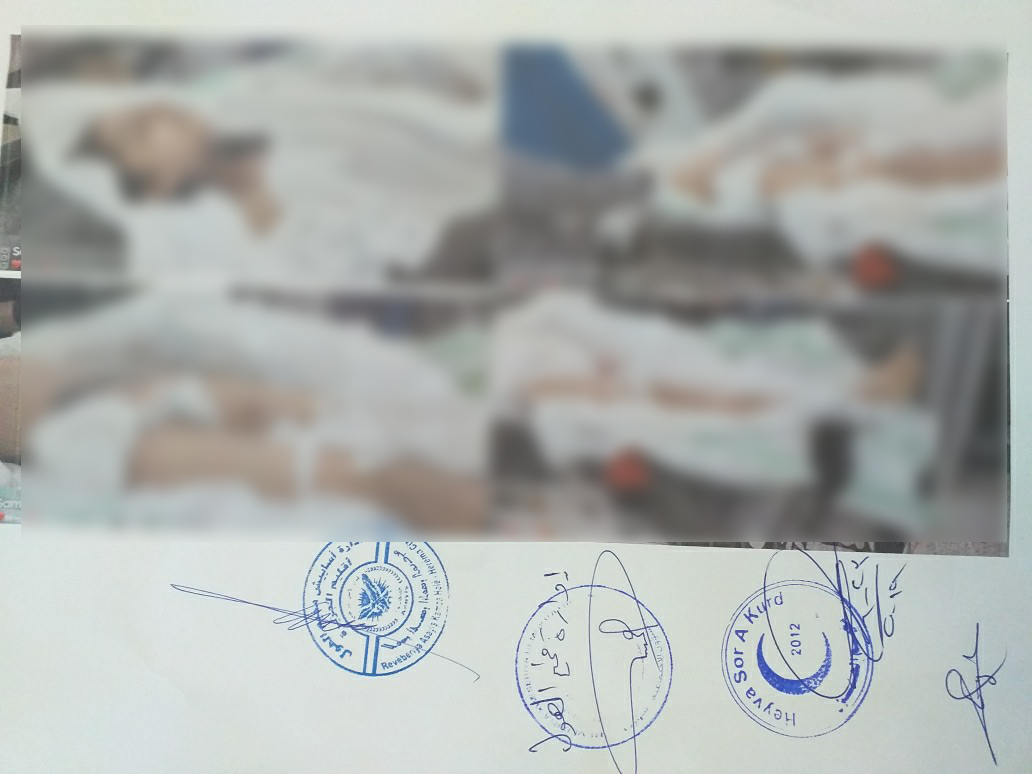 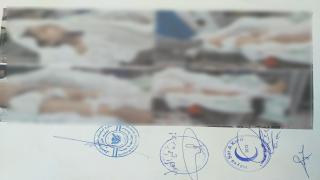 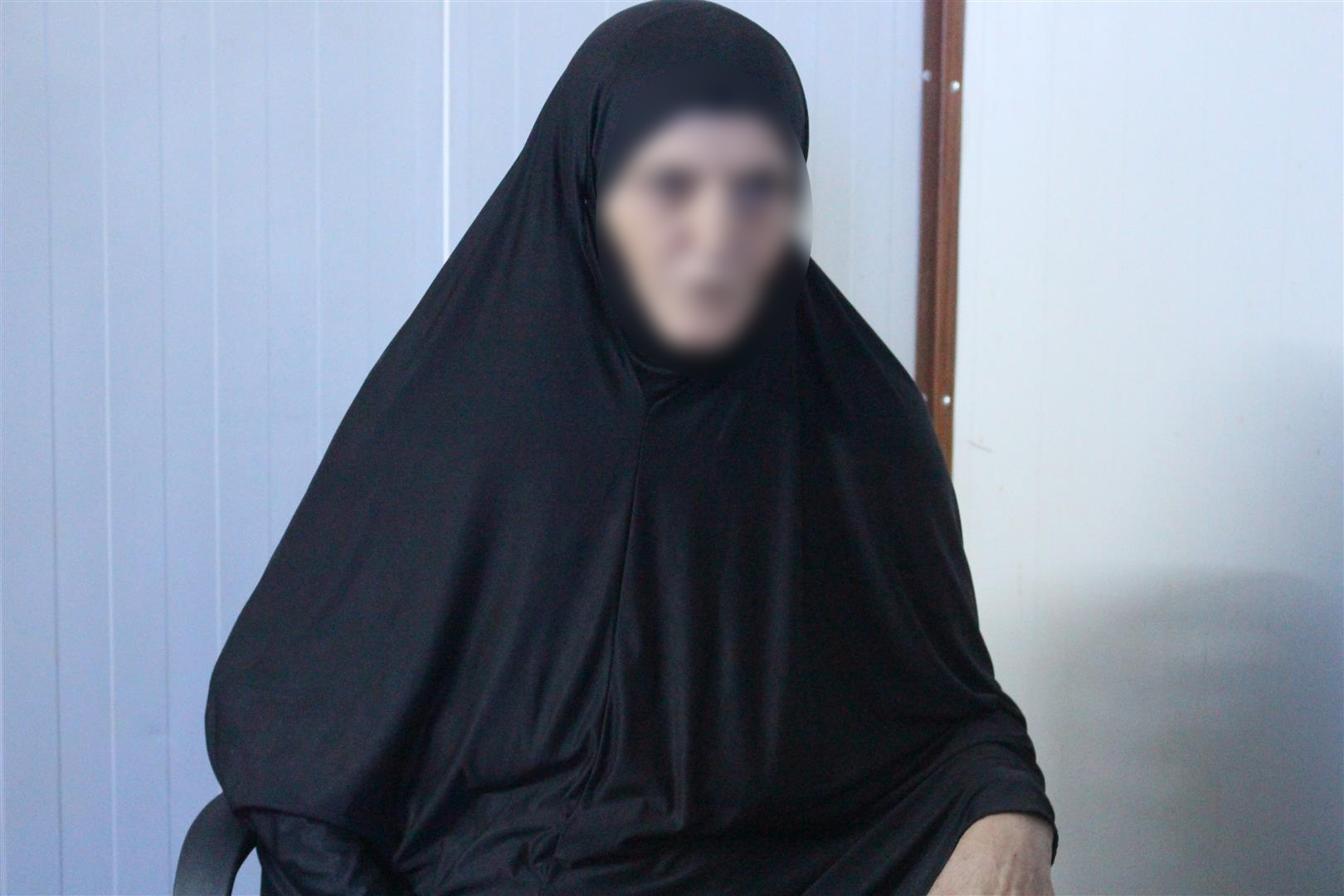 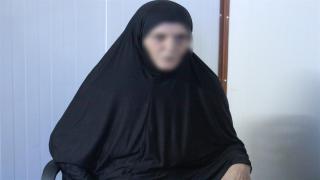 ​​​​​​​Syrian feminist activist: Struggle of a free woman brings terror into the heart of occupier

In the steps of Barin Kobane and Cuma Botan; Barin Botan

YAT fighter Barin Botan followed in the steps of martyr Barin Kobane and Cuma Botan, and was...

​​​​​​​Women's Revolution Forum: Women's participation is an achievement for the revolution

The members of the Preparatory Committee for the Women's Revolution Forum, who organized thi...

Injuries in ranks of Damascus government forces in Tal Tamr

Sit-in in front of UN's headquarters in Qamishlo