The creativity of women consolidates in the fields of life, the most important of which are cultural and artistic. The war in their countries inspired them to write poems and they had shown in their poems brave resistance.

The two poets,  Dijla Sheikho at 27 years old and Nariman Khalil who is at 40 began their career in poetry in the preparatory stage and took steps that made their writing meets with satisfaction and acceptance for all who read them.

Their poetic writings were characterized of dealing with nationalistic, love, and women themes, as well as in their poetry highlighted the Yazidi women who suffered the scourge after Daesh attack on Şengal.

The two poets wrote more than a hundred poems, but because of the policy that was practiced against women before Rojava Revolution and the lack of support, they were not able to issue collections of their poems.

The poet Nariman Khalil says to our agency, Hawar news agency that writing poetry is innate, and added, "I started writing thoughts and then developed into poetry and prose. I have not stopped writing for more than 20 years."

Nariman explained that during the Resistance of the Age, her pen did not stop to write words that suggest its people and fighters' steadfastness, and the phrases and sentences manifested the lives of the people of the land of olives and the resistance shown by the women at that stage, "I wrote a poem about the fighter Rosalyn Kobani entitled" Rosalyn" who defended the land of the olive until she rose to the rank of martyrdom. "

Nariman Khalil noted that she was preparing to issue a collection of poetry in the coming days.

They received many awards

The poems of Dijla and Nariman have received many awards, where the poet Nariman Khalil received five awards by (poetry and literature magazine) in Rojava as the best poem entitled "Newroz, in the Memory of Graves."

While the poems of Dijla Sheikho admired by the Union of Artists in al-Shahba through the writing of a book entitled "Olive Poems" which contains poems and stories including the events of the Resistance to the Age, which was issued in al-Shahba canton. 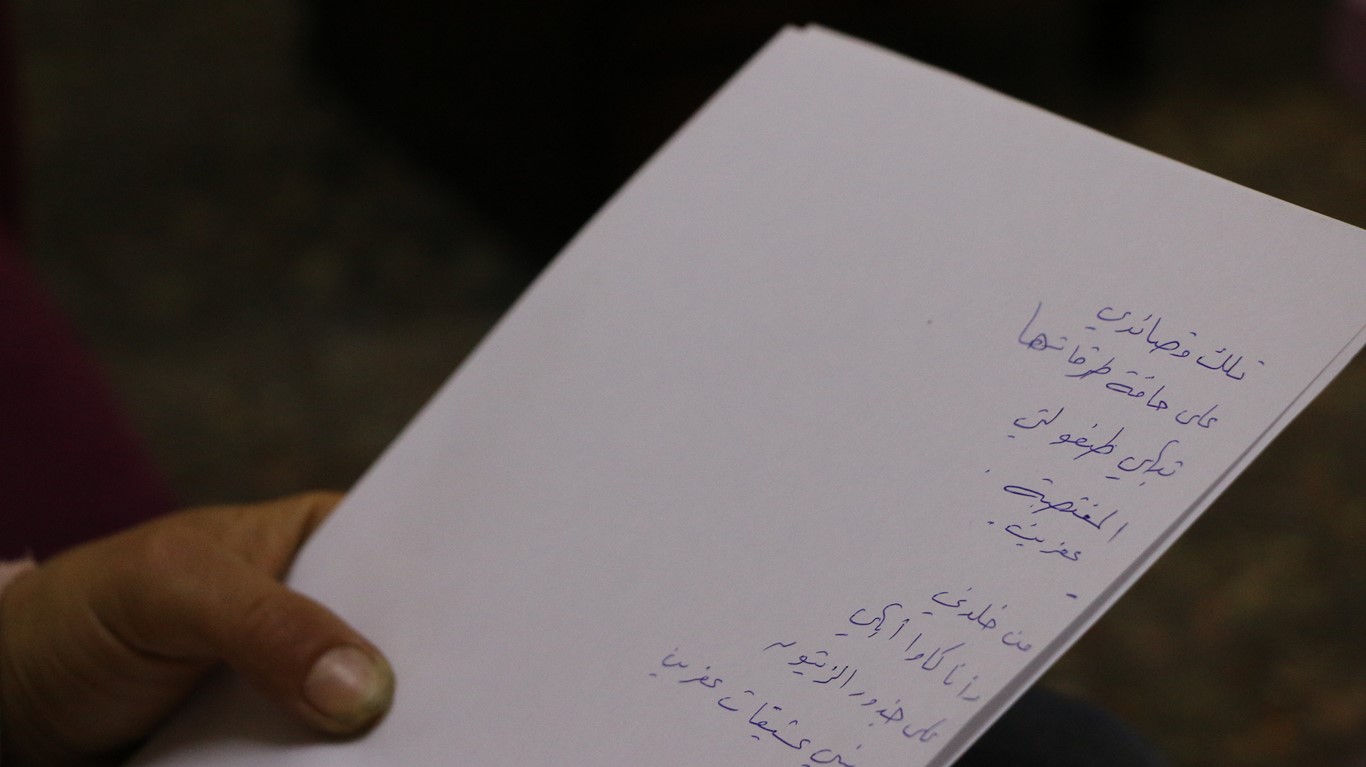 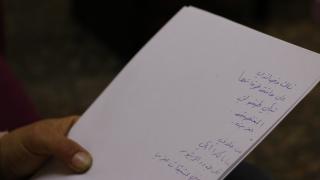 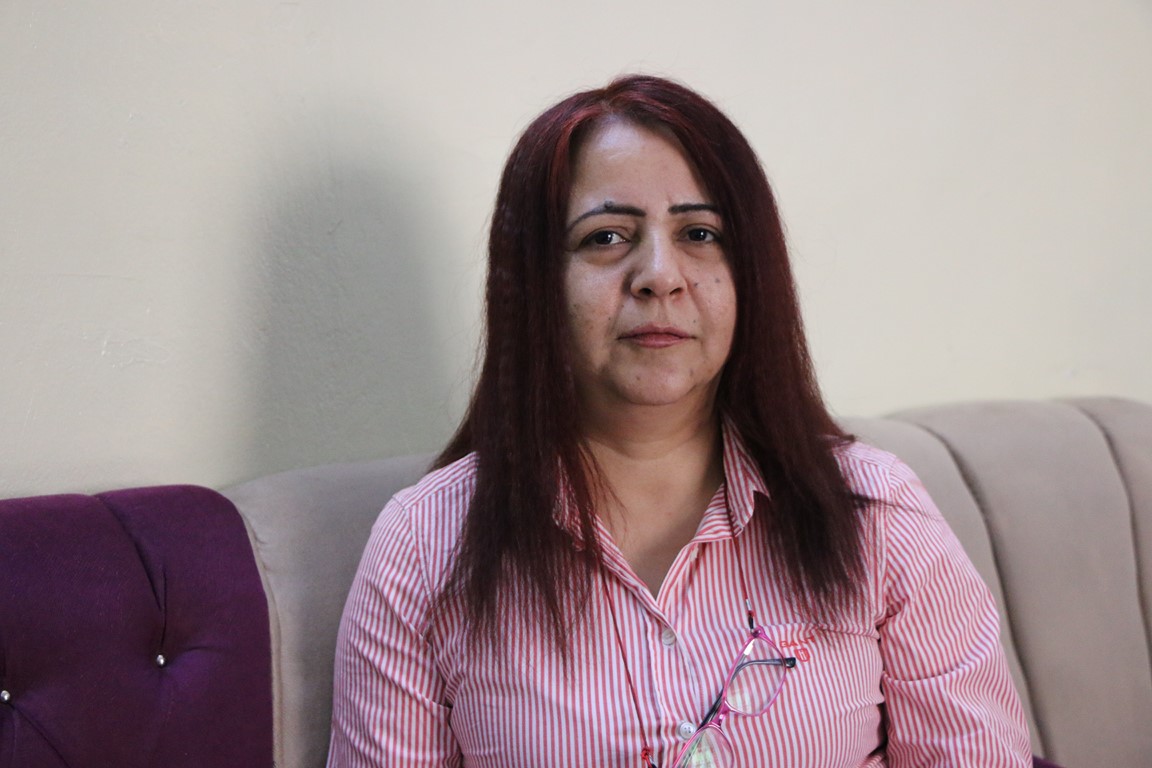 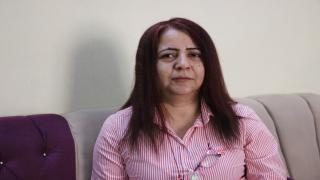 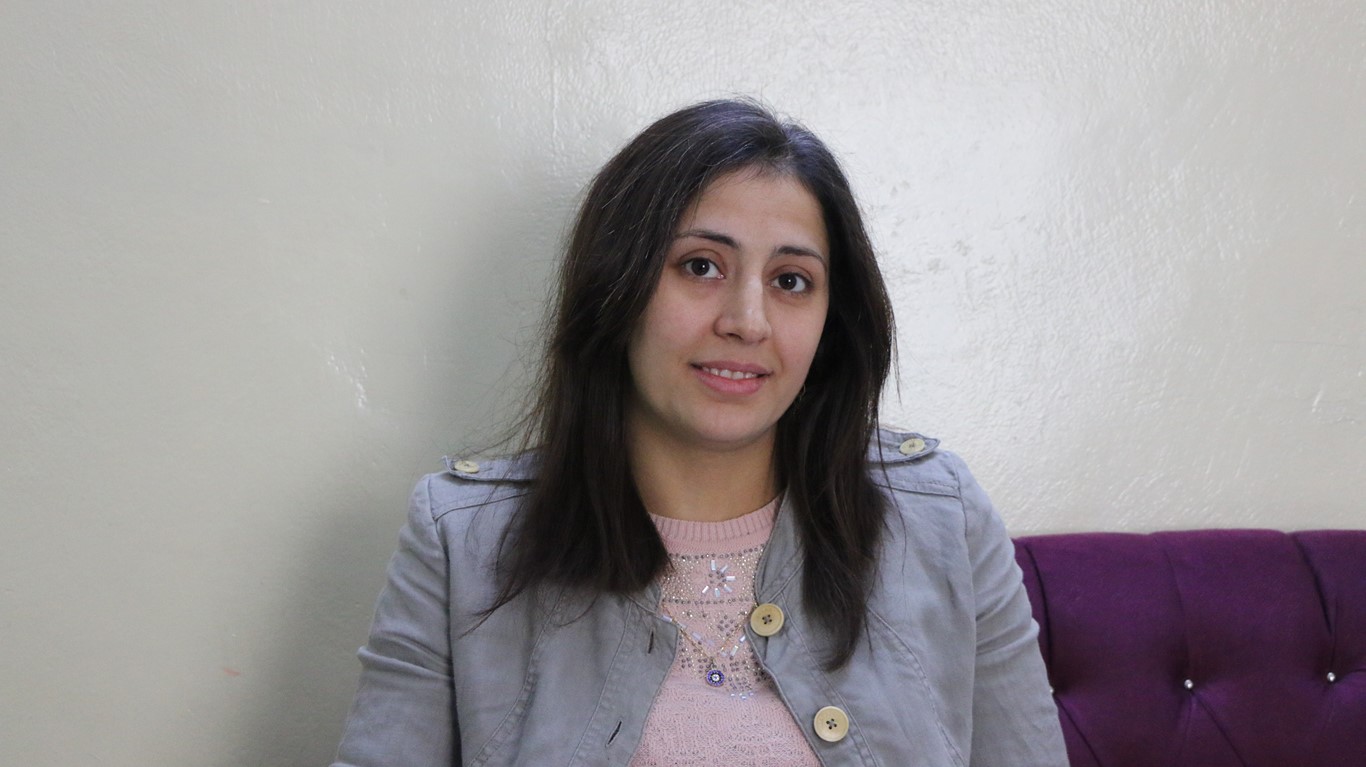 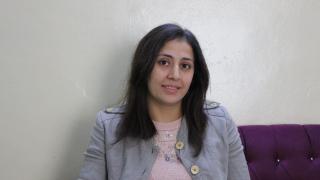 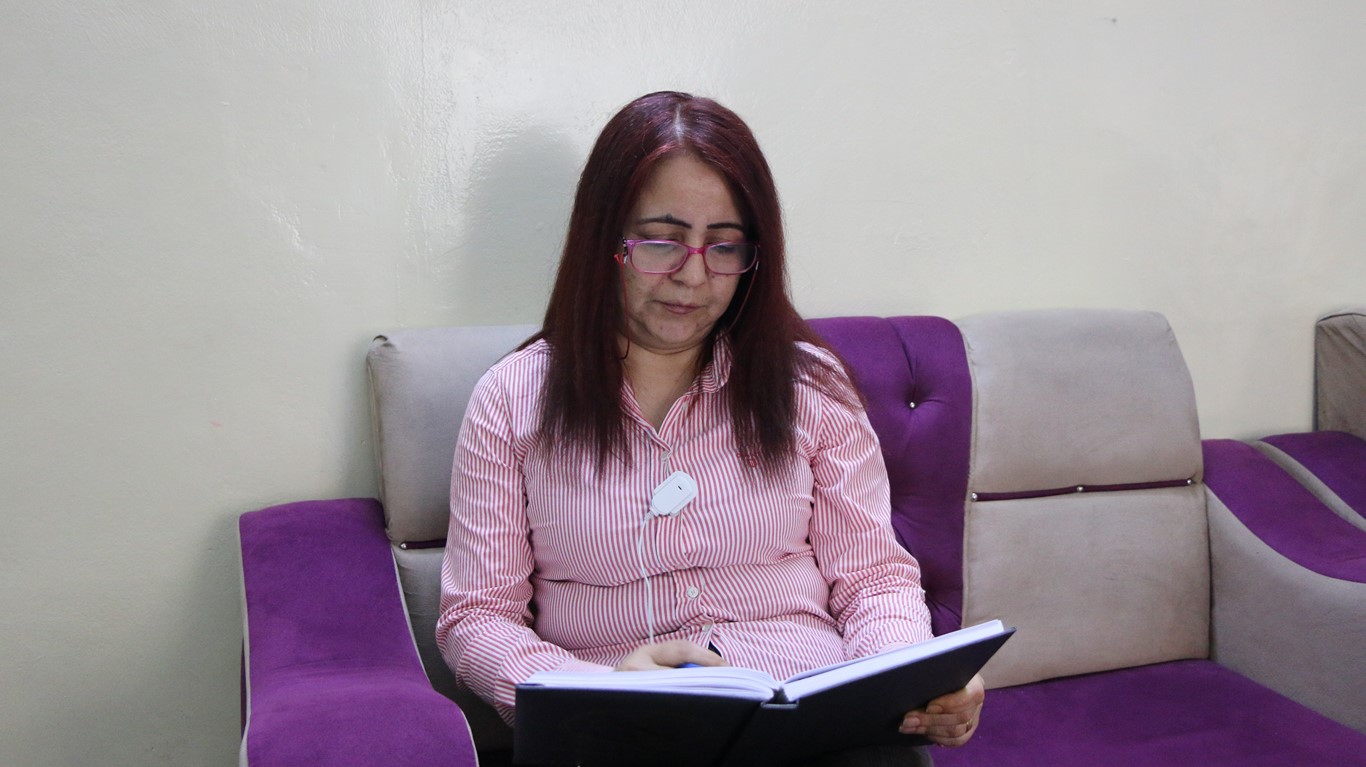 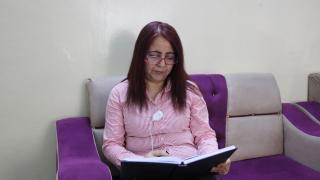