During the month of April this year, the Syrian government brought Syrian families suspected of being infected with the coronavirus to the town of Tel Aran, and settled them in "al-Aqsa Martyrs School", which has been converted into a quarantine center, which the Democratic Society Movement TEV-DEM considered an attempt to make a demographic change in the town.

Citizen Juma Kalo from the town of Tel -Aran and a resident in the village of Tel Shayer in Babans district in al-Shahba district, in a meeting with ANHA agency, considers this step as hostile to the people and said: “The Syrian government brought families to the town of Tel Aran, specifically to al-Aqsa Martyrs School, after it turned it into a center for quarantine, knowing that it is necessary to establish health centers for people suspected of being infected with the coronavirus in areas far from the population, but this school is in a populated area. 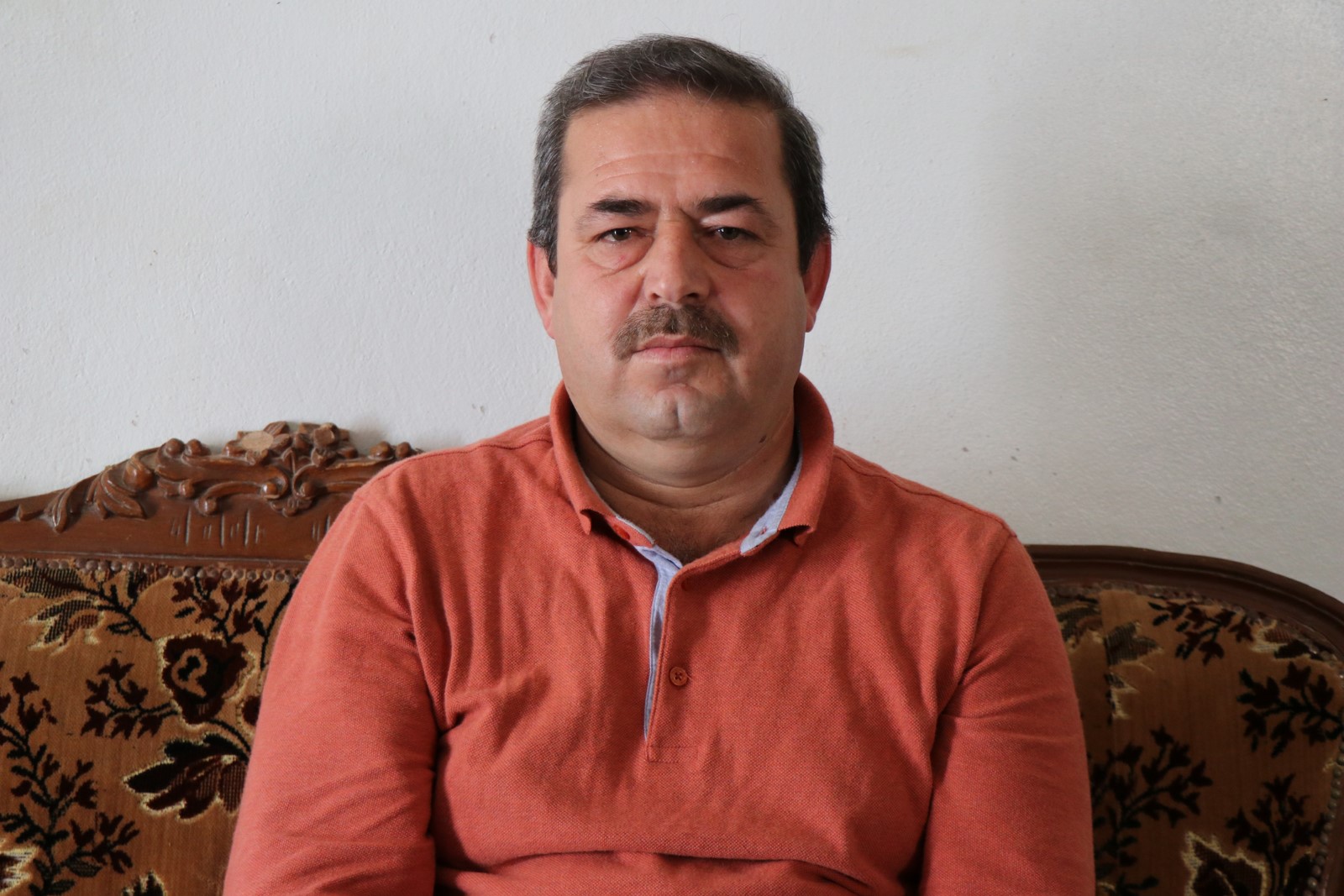 Is it possible for families from Damascus to come to Aleppo without the government's knowledge?

Jumah pointed out that the authorities that sent these families to the town of Tal Aran claimed that they had unofficially (trafficking) from Damascus to Aleppo: “These families were heading from the capital, Damascus, to the city of Aleppo, and we know that the Syrian government’s checkpoints are extensively present in the areas that control It is within Syrian territory, so how did you get to the city of Aleppo without the Syrian government knowing that?

He continued, "Also, there is another question: Are there no quarantine centers in Syria except in the town of Tel Aran? This school is not qualified to be a center for those suspected with coronavirus, and the other question, why did the Syrian government take this step?"

Those suspected of being infected with the coronavirus roam freely