The people of Qamishlo City in North and East of Syria showed their rejection of any Turkish role in the so-called buffer zone on the borders between the areas of north and North of Kurdistan and said that the Autonomous Administration protected and maintained the security and the safety of the region.

The Turkish officials from time to time always state that they would launch attacks on the regions of North and East of Syria, the latest statement was by Khilosi Akkar the Turkish Defense Minister in his speech in Arzinjan during his visit the third Army August 26.

Ramadan Suleiman, 83 years-old of Qamishlo city said that Turkey wants to genocide us and pose a great danger to our lives, if it enters our region it would bring tragedies and it would force the people to displace from their areas.

Ramadan Suleiman sees that the only way to stop the Turkish threats is the unity of our people and its coherence in the face of any Turkish aggression.

Hassan Faisal, a resident of the Neighborhood of Antariya in the city of Qamishlo pointed out, "if the Turkish state enters our safe areas, it will once again revive Daesh, the fact that Turkey is the financier and its greatest supporter. It will enter the region in a dark tunnel and bring woes."

He pointed out that Turkey brings destruction wherever it goes, saying Turkey is looting, theft and kill, and we saw the crime of ISIS and the Turkish state when they occupied the areas of northern Syria, where they entered.

"We do not need a safe area, whatever its name, there is no area within Syrian territory that is as safe and stable as our territory now. This safety and stability will last away from the Turkish intervention in our affairs," said Hassan Faisal. 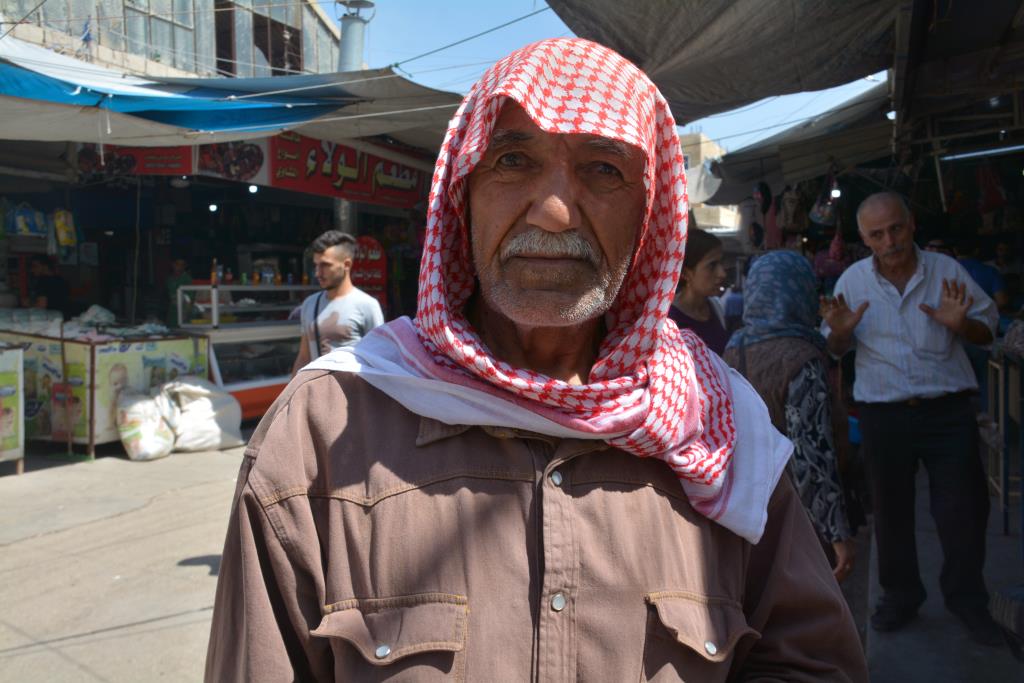 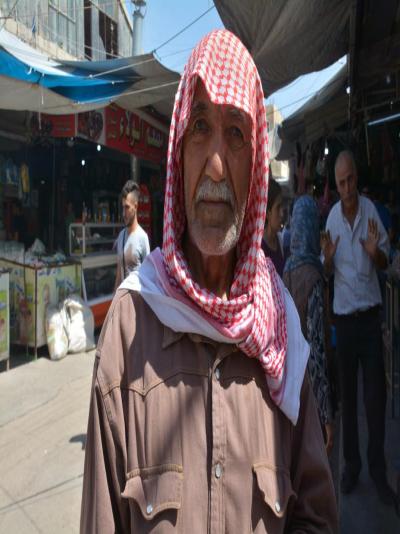 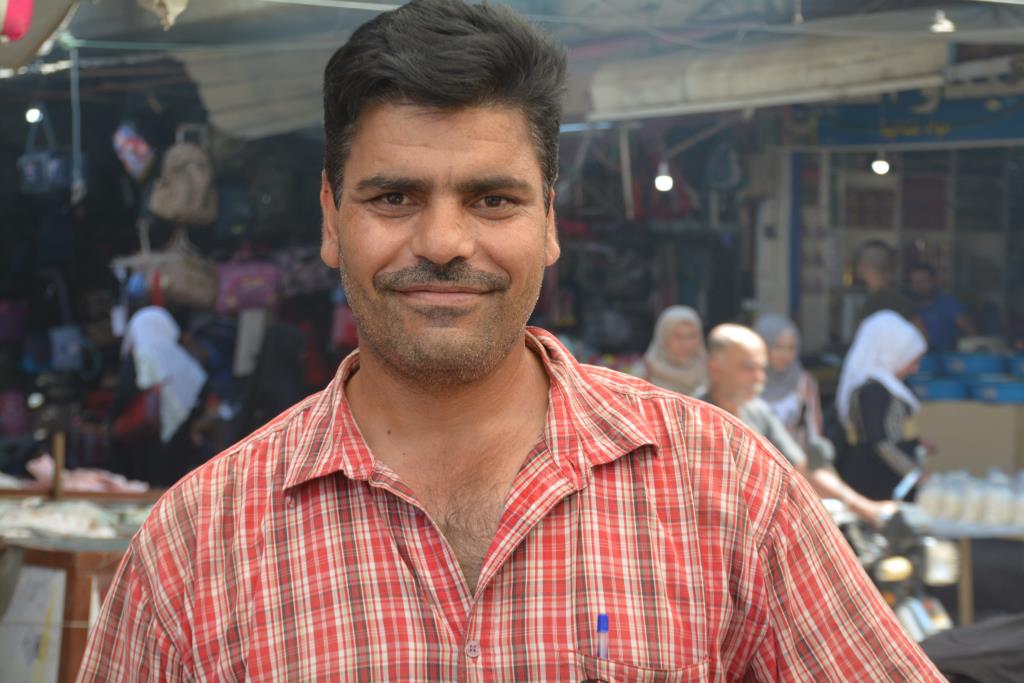 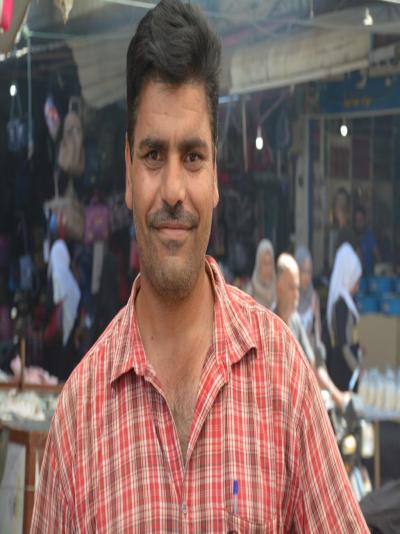 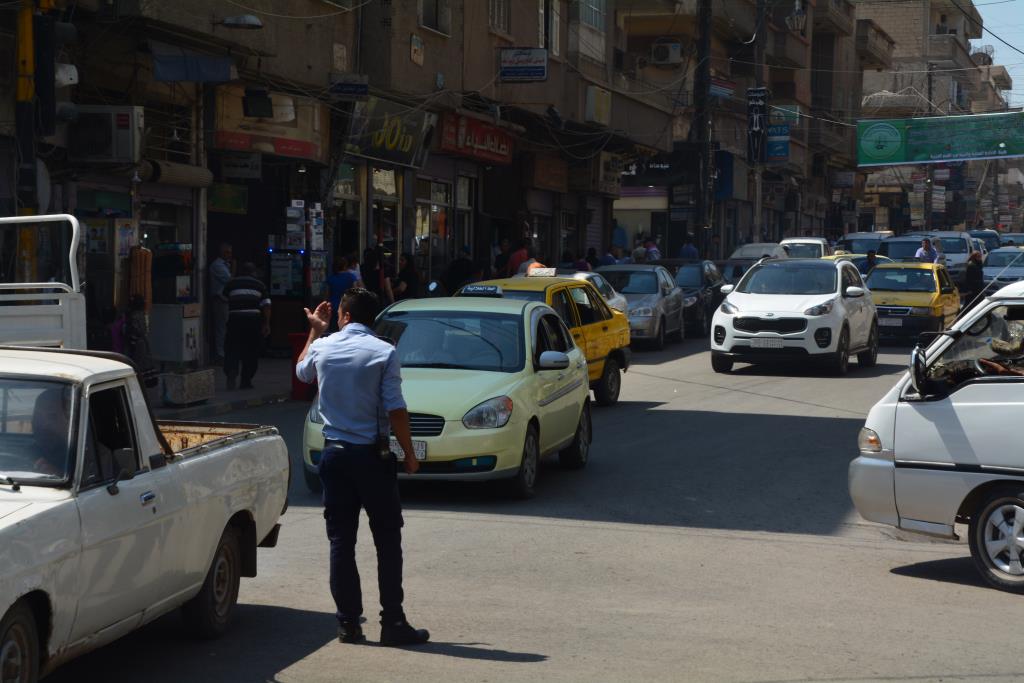 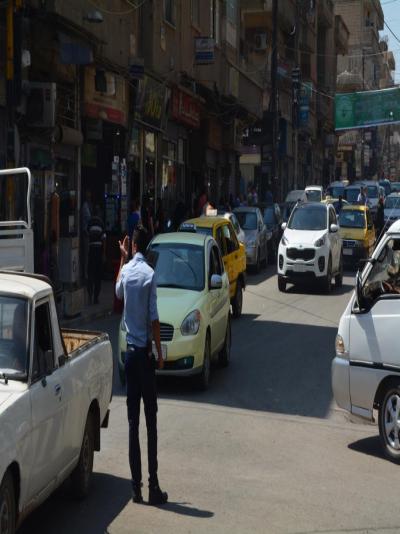 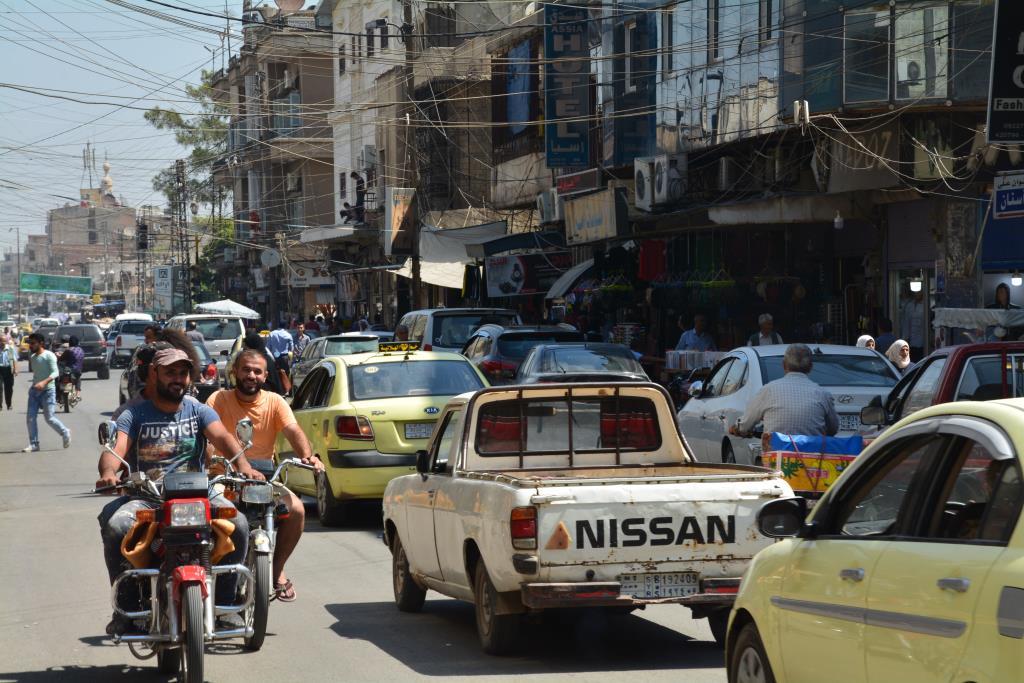 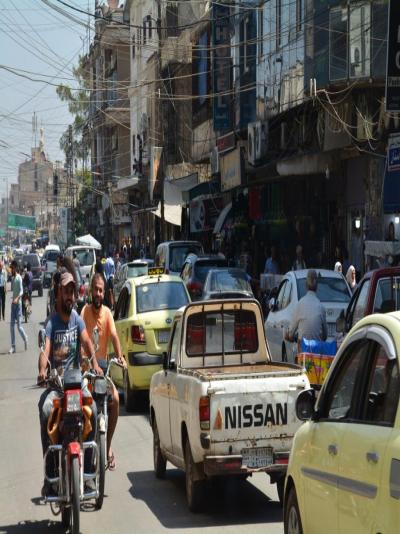 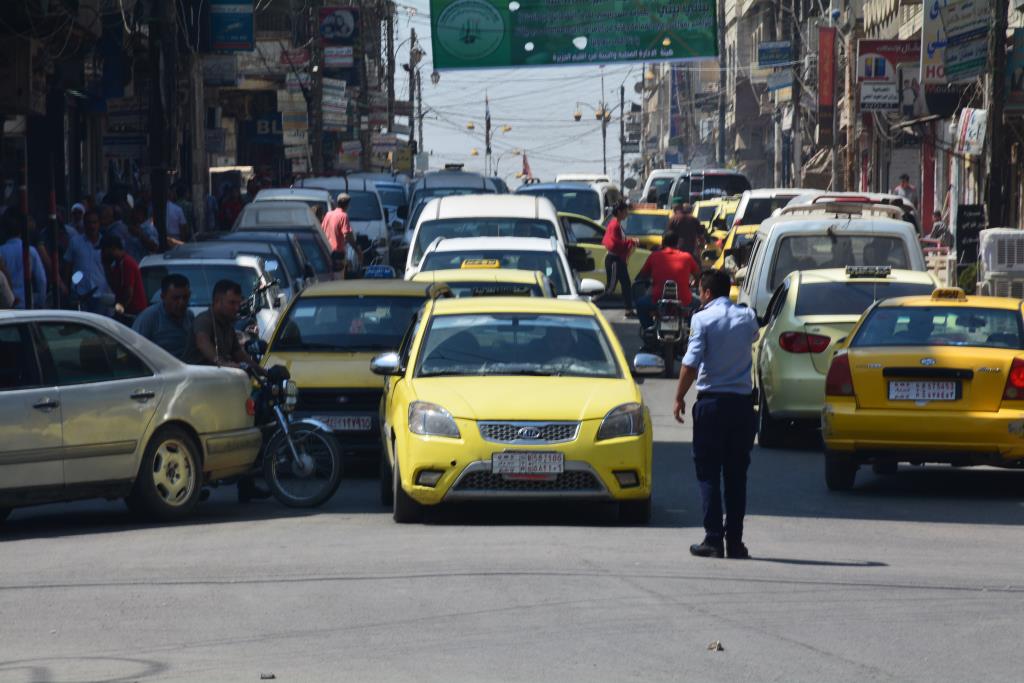 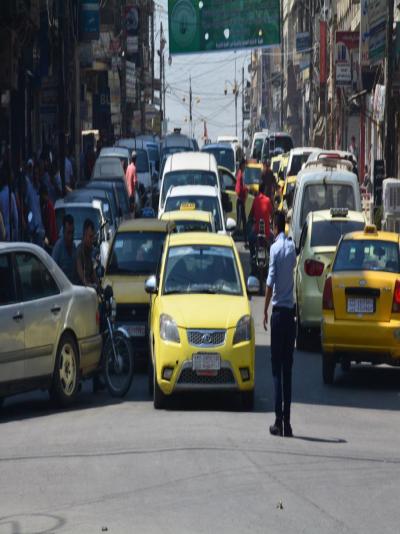 The Kurdish community in Lebanon commemorated the 38th annual martyrs of the resistance of t...

- Political researcher: Tel Koçer crossing must open in the light of economic pressures

- ​​​​​​​Revolution under threat of intelligence campaign, people should be cautious