The Turkish occupation's continuation of its crimes against Kurdistan peoples, the occupation of lands, and the demographic change process for the entire region will not deter the Kurdish people in general and Guerrilla fighters' families in particular, especially in parts of Kurdistan from escalating struggle to lift the isolation on the leader Abdullah Ocalan.

The Turkish authorities have adopted arbitrary policies against the leader since his arrest in 1999, imposing severe isolation on him, and preventing his lawyers and family from meeting him or assuring his health status.

In order to end the danger targeting the co-existent components under the democratic project and the peoples' fraternity which have become the first model of its kind in the Middle East, and to lift the isolation on the leader Ocalan, the Kurdistan Community Union launched its campaign during a statement on September 9th under the slogan "It Is Enough for the Fascist Isolation and Occupation, It Is Time for Freedom" in Kurdistan and all the countries where Kurds are present.

In support of the campaign, the martyrs and Guerrilla fighters' families in al-Hasakah city confirmed that they will support the campaign, and will continue resisting to achieve their martyrs' goals. 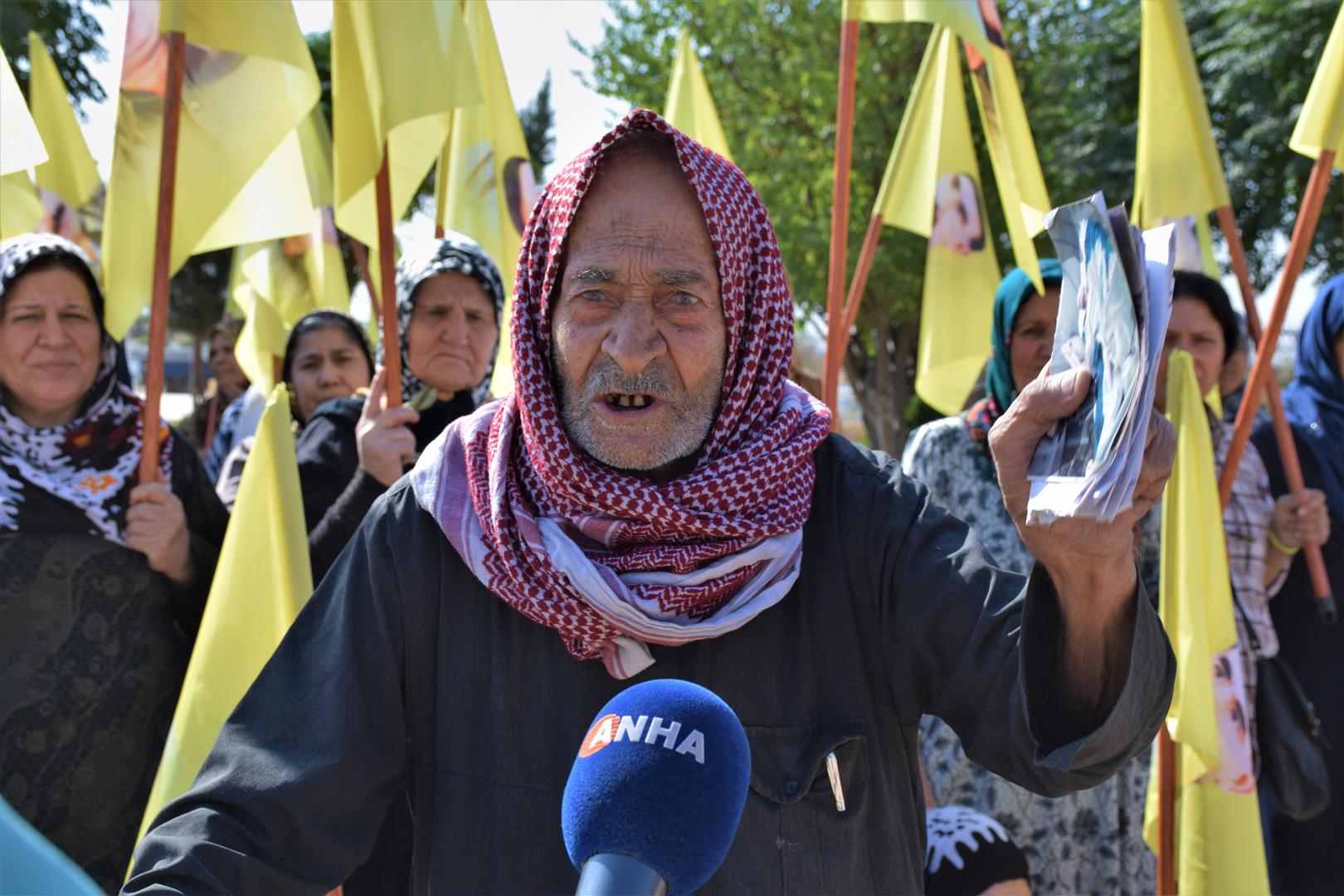 Khalaf Der'i, the father of the two martyrs Malek and Adnan says: "Our martyrs followed the approach, thought and philosophy of the leader Abdullah Ocalan who spread the democracy and peoples' fraternity project all over the world. They also showed great and legendary resistance, sacrificed their lives and blood in order to protect their land and honor, and they reached the rank of martyrdom."

He added: "If 101 decisions judged on us, they put our hands in handcuffs, and take us to cells and prisons, we will not back retreat."

Der'i indicated that without proof of existence, no statements will benefit the Kurdish people, and he said: "If the whole world is ours, it will remain useless without official identity documents, and our proofs are our self-confidence and our unification."

He added, "We pledge to our homeland, our martyrs, our leader Ocalan, our soil, the families of our martyrs, and the whole of our people that we will not forget them and we will follow their path."

Der'i appealed to all the peoples of the region to continue the struggle and raise the pace of resistance, and continued: "Today is the day of honor, it is enough for our displacement and the enemy tearing our bodies and trading in the blood of our martyrs, and to know that we will not retreat from the thought and philosophy of the leader Ocalan, and we pledge that we will triumph." 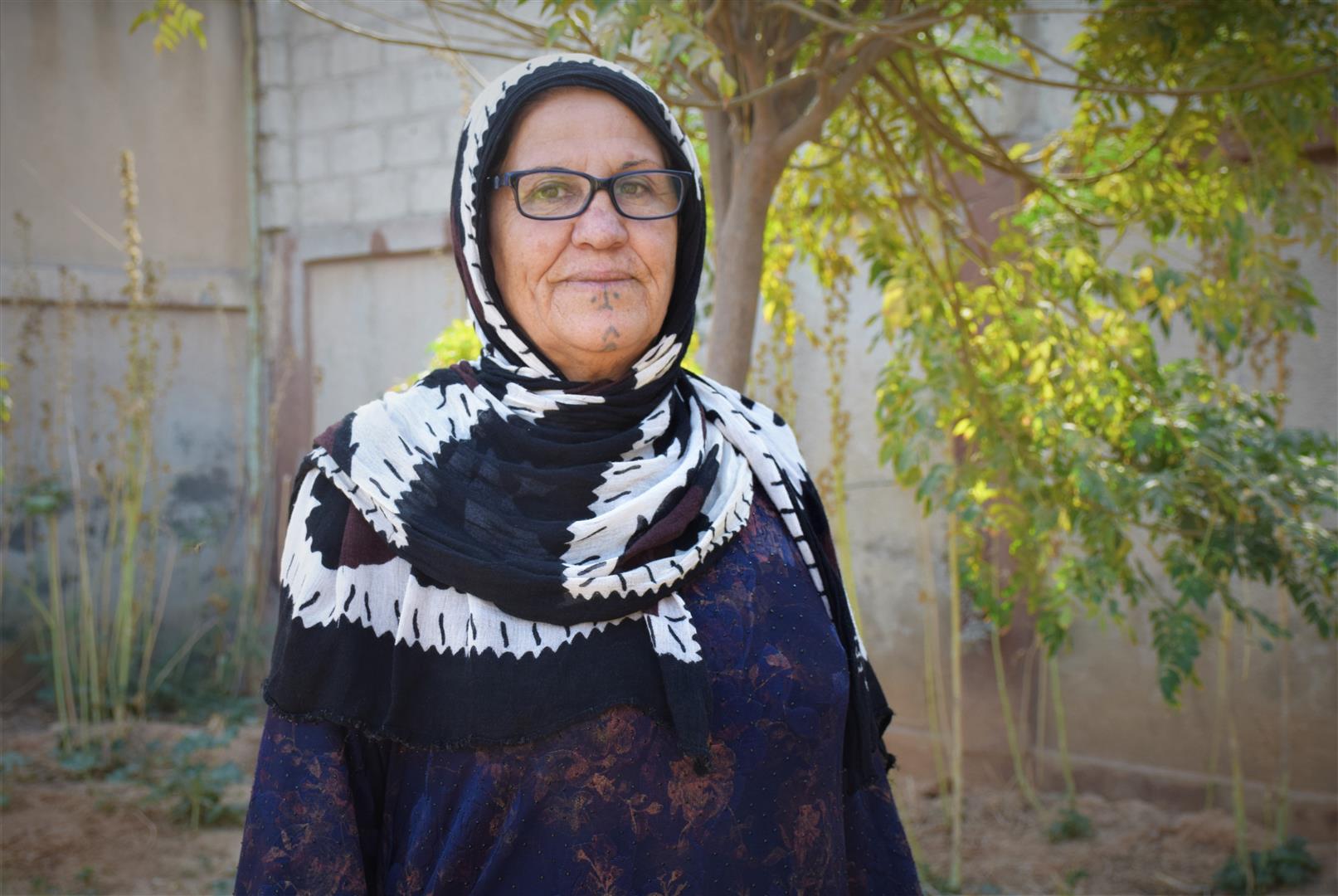 Zahra Sino, the mother of the two martyrs Tolihdan and Rabrin said that they support the KCK's campaign to end the isolation on the leader Ocalan. She said: "The leader Ocalan's thought serves all the peoples of the Middle East, and is a solution to the outstanding issues and crises."

During her speech, Zahra Sino stressed the unity among the Kurdish people wherever they are to lift the strict isolation by the Turkish occupation on the leader Ocalan and achieve freedom, and continued by saying: "Let Erdogan know well that we will not back down from our decision, and we will not abandon our leader even if the matter costs us our lives."

In the end, Zahra Sino noted that they are not better than their martyrs, will follow their thoughts until their goals are achieved, and will "shake" the whole world in case the leader Ocalan is not liberated." 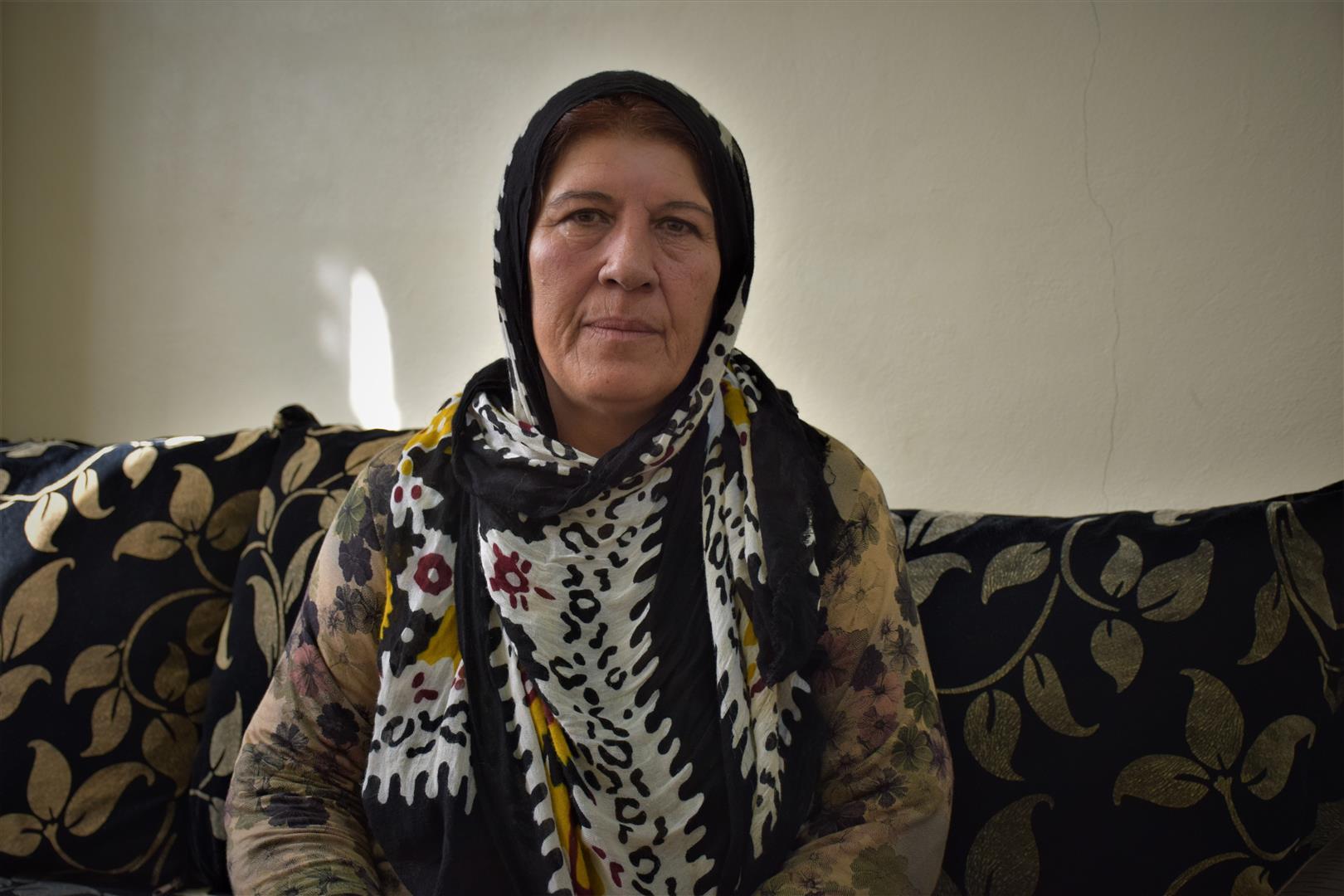 On her part, Saeeda Hajj Hassen, the mother of the martyr Valat Sardar appealed to all peoples and political parties to accelerate unity and close ranks, so that the blood of their children would not be wasted, and to lift the isolation imposed by the Turkish state on the leader Abdullah Ocalan.