The ISIS mercenaries in the region have embraced an extremist ideology that still lives through the families of mercenaries who have arrived at al-Holl camp, and appears gradually throughout the camp, especially after ISIS mercenary women organize themselves into groups where women work to consolidate ISIS, and revive it again through intellectual training operations and deterring women trying to break free from this thought.

ISIS is considered one of the most dangerous mercenary groups in the world that has emerged since 2014 after its designation known as the "Islamic State in Iraq and the Levant", which managed to control and impose its ideology on vast areas of Syrian and Iraqi lands, to end its control of its last geographical strongholds in Syria at the hands of the Syrian Democratic Forces in late March of this year.

Recently, al-Holl camp has witnessed many aspects that show how organized mercenary women are, where they established Sharia courts, intellectual courses for children, Hisba groups (Islamic Religious Police) which tasks are training children on ISIS ideology, and holding and prosecuting the residents of al-Holl camp from women and children contradicting the idea of ​​the mercenaries, where the camp witnesses almost daily acts of flogging, killing and flight.

Behind the scenes of ISIS mercenaries’ life in al-Holl camp, a witness in the camp tells Hawar News Agency, preferred not to be named to preserve her life, details of women’s suffering who seek to be liberated from ISIS at the hands of other women holding extremist ISIS ideology, just because they try to get away from obscurantist thought, and hope for a better future for their children after being involved in the ranks of mercenaries.

The witness (H,B), who is of European descent, told Hawar, "Life in this camp has become impossible due to the women who are subjected to flogging, accountability and murder at the hands of groups formed in the camp, so " listening to music, wearing colorful clothes or keeping children away from wearing the veil, intellectual training or talking to the media, violations that women are held accountable for, in which penalties amount to "flogging, killing, and burning tents."

Al-Holl camp east of the center of the Syrian city of al-Hasakah includes more than 40 thousand people from the families of ISIS mercenaries, Syrians, Iraqis and foreigners and is the largest of its kind among camps that the Autonomous Administration have established to accommodate the waves of displacement, which was initially intended to accommodate Iraqi refugees who took refuge in Syrian lands after the control of ISIS mercenaries on large areas of Iraqi territory.

The official in the security forces of the camps of ISIS mercenaries’ families, Roj Hassan, had stated in an earlier interview to our agency, ANHA, that women continue to train their children in extremist thought, and that the killings by ISIS women for the displaced and refugees in the camp have not stopped, "We witness daily attempts to flee, the danger of al-Hol camp exists and at any moment the control of the camp may be lost, and in the event of its occurrence, its consequences are very grave, which will pose risks to humanity as a result of the penitential ideology that they hold.” 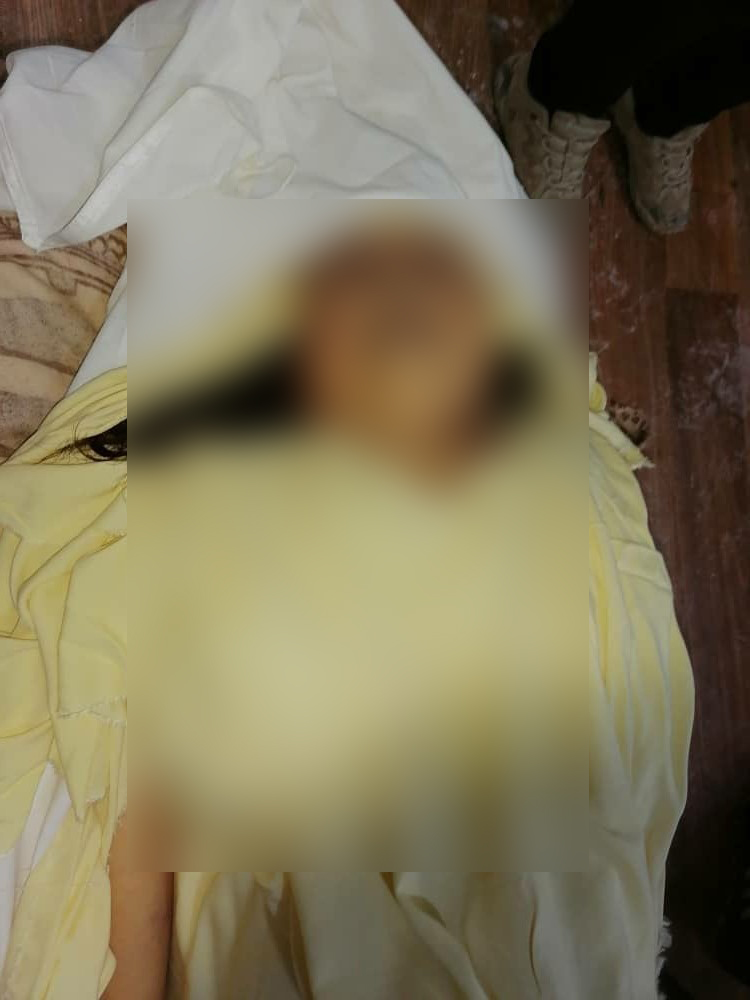 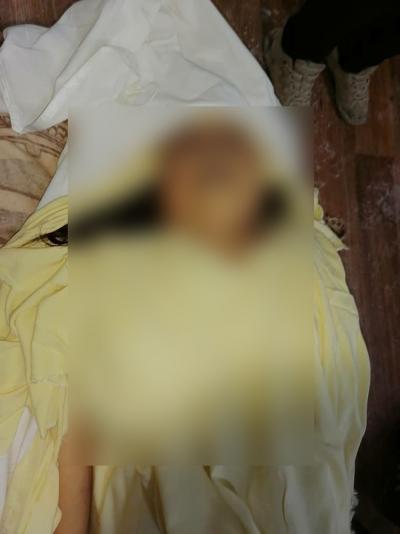 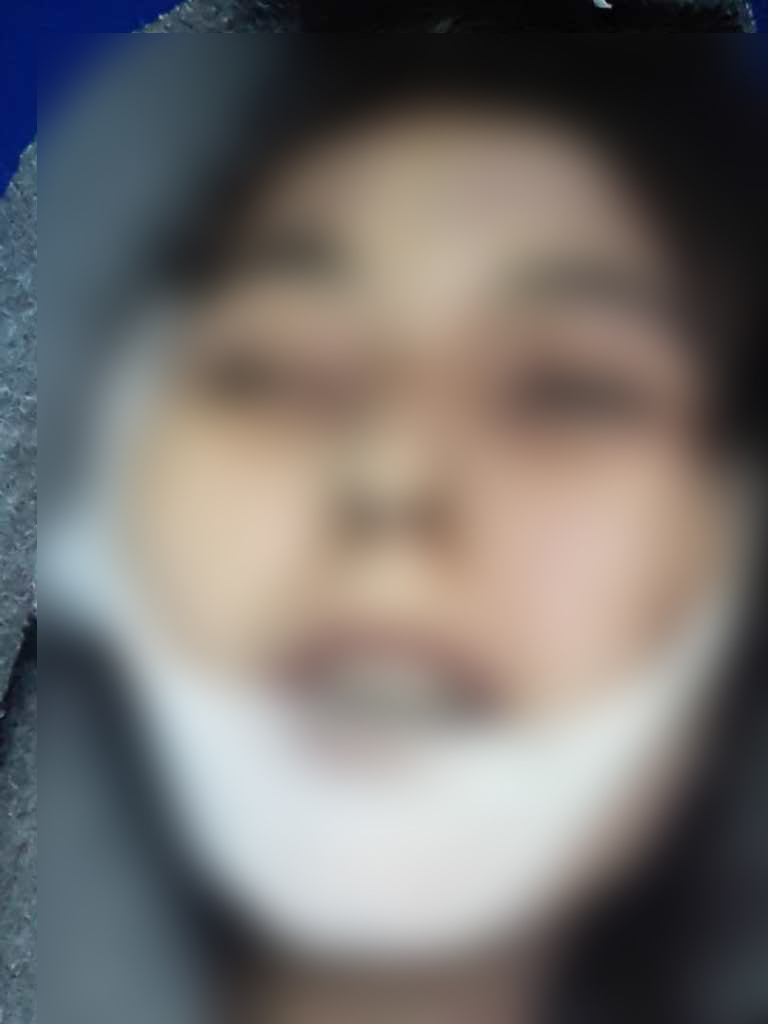 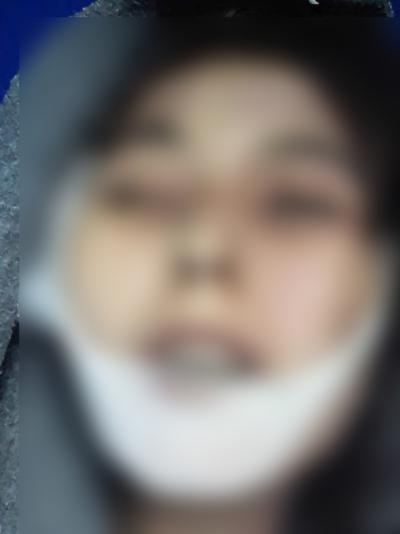 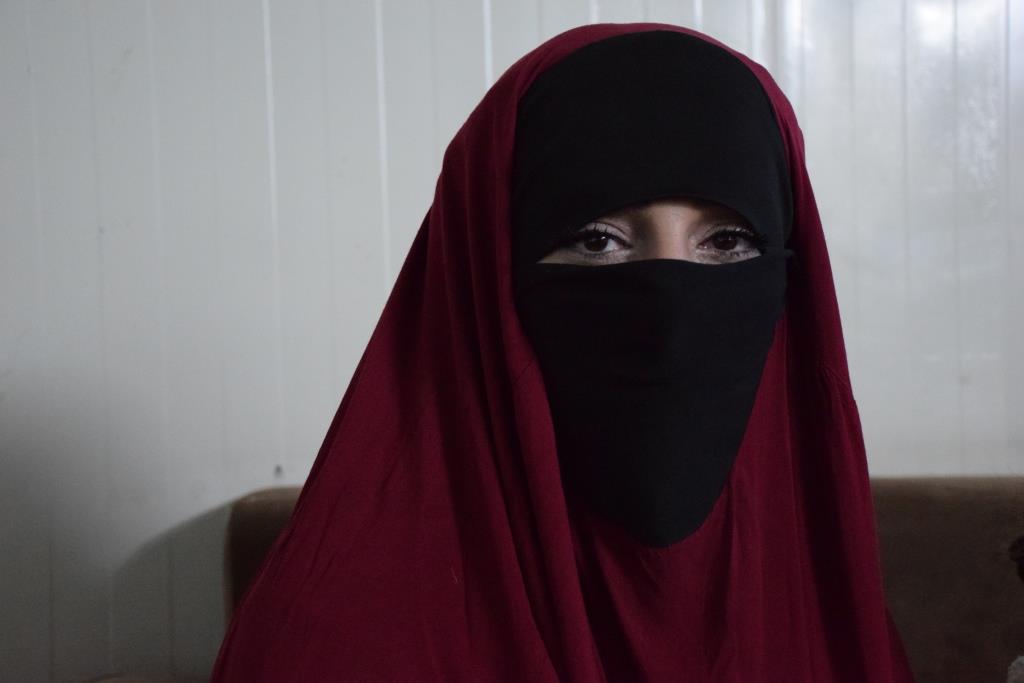 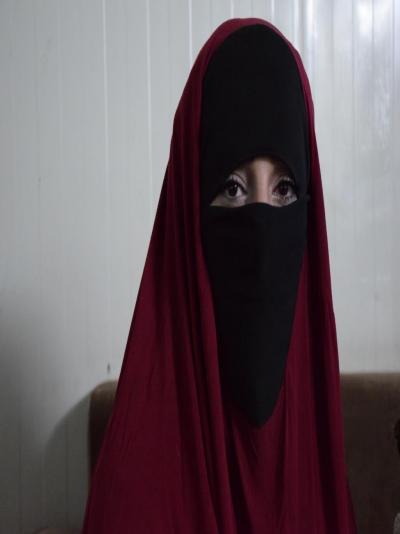 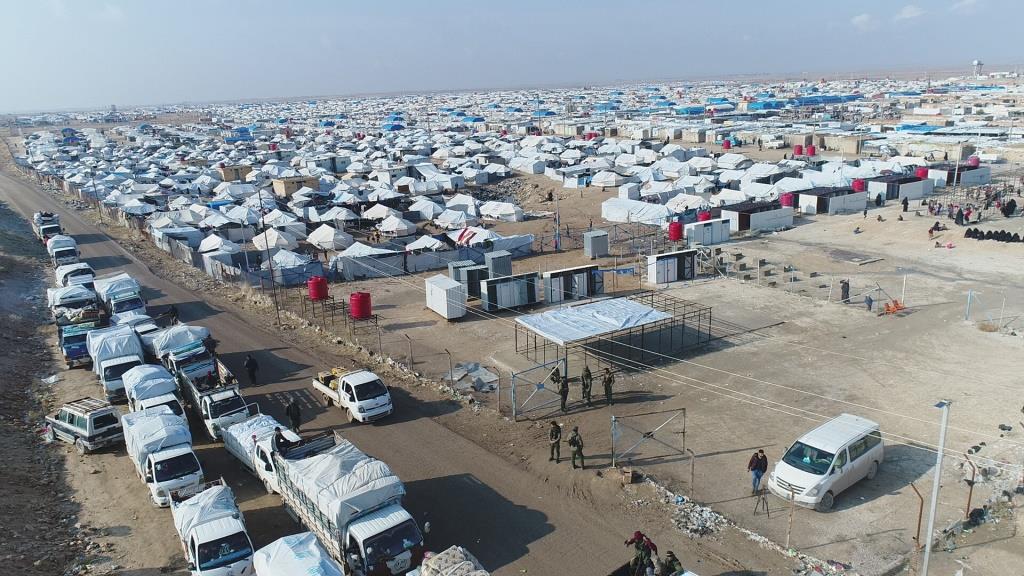 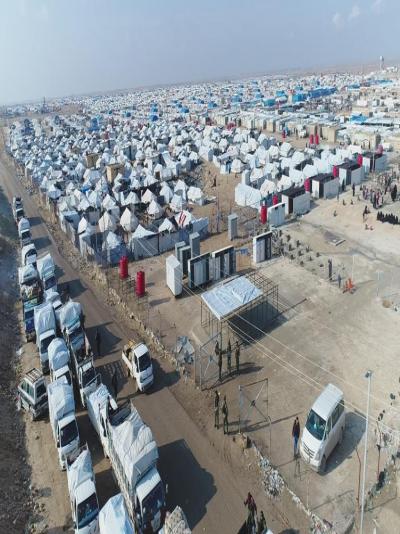 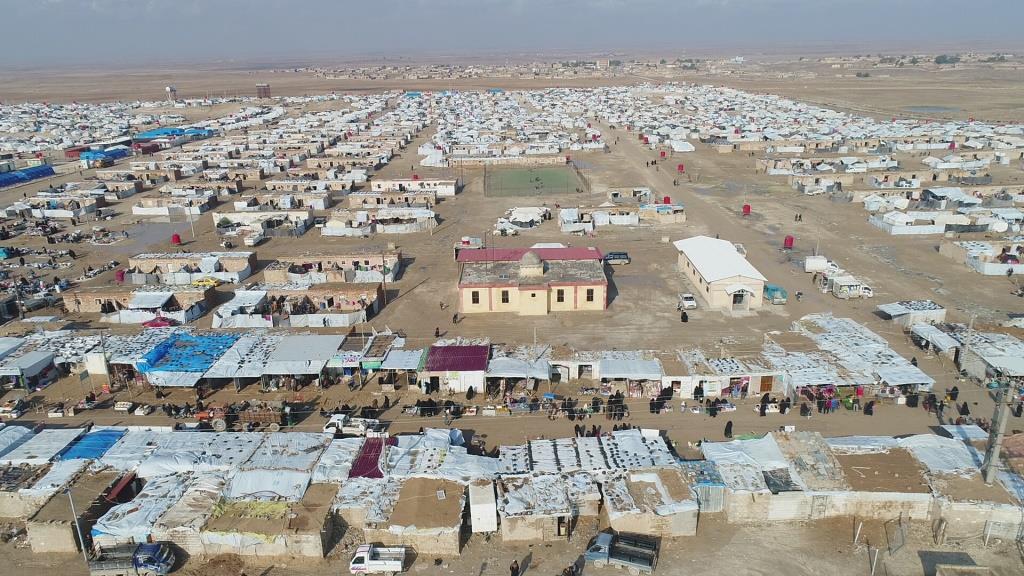 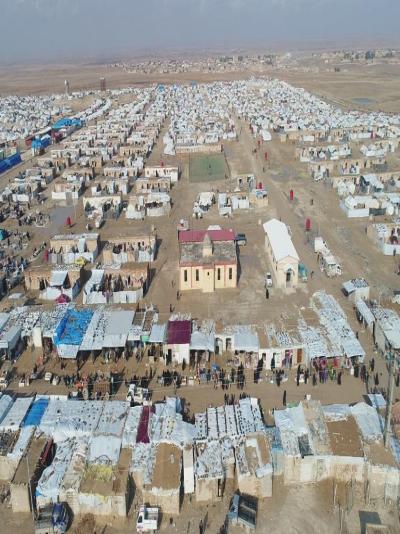 Russian warplanes have carried out at least 65 aerial raids on the Syrian Desert in the last...

Health Body of the Autonomous Administration of North and East Syria announced today the reg...

The co-chair of the Union of Intellectuals in the city of Manbij and its countryside, Ahmed ...
Old Website

- 2nd phase of "No to Occupation and Extermination, Together We Protect Women and Life" campaign to be launched soon

- Pentagon downsizes its troops in Afghanistan, Iraq to 2,500