What is happening behind the curtain in the Syrian Idlib, there are Turkish plans to resolve the factions of the mercenaries of Haiet Tahrir al-Sham (formerly Jabhat al-Nusra), in order to regain the confidence of the mercenary factions in the occupied territories and try to prevent any Russian intervention.

Haiet Tahrir al-Sham controls all the crossings in Idlib and on the Turkish border.

Turkey is now trying to solve Herras al-Din mercenaries "Guards of Religion" and includes them in Fileq al-Sham. The Guards of Religion, one of the most radical groups in Idlib, a source sent a picture that showed flag that was entirely like the flag of Jabhat a-Nusra.

Guards of Religion follow al Qaeda and give great loyalty to Haiet Tahrir al-Sham, like the Turkestan Islamic Party. Guards of Religion deployed in Maarat al-Numan city and between the city of Jisr al-Shughur and the countryside of Latakia and has about 2000 mercenaries.

This indicates the shaking of relations between Haiet Tahrir al-Sham and the Guards of Religion in Idlib. Through this step, Turkey wants to restore confidence to its mercenary factions, which were shaken after the control of Haiet Tahrir al-Sham on large areas in Idlib and the expulsion of Nour al-Din Zanki from them.

As for the roadblocks between Afrin and Idlib, a source told us that there were mercenaries from IS who would be transferred to Idlib, via Azaz and Afrin, so the roads between Idlib and Afrin were closed.

In recent days, mercenary groups in Afrin have published a statement saying that the crossing between Afrin and the western Aleppo countryside at the village of Ghazawiya is closed to commercial and civilian traffic.

The statement confirmed that the crossing at the village of Deir Balut is closed forever, which indicates that there are relations with Jabhat a-Nusra with the gangs in Afrin.

Now it is being promoted that there is a joint attack by Turkey and Russia on Idlib to eliminate Jabhat al-Nusra, and the visit of the Turkish Ministry of Defense to Russia was to discuss Idlib's situation.

But Turkey is trying to take proactive steps to prevent Russia from interfering in Idlib. There are attempts to dissolve the factions of Jabhat al-Nusra, and attempts by the Guards of Religion to indicate this. But we may suddenly see Jabhat al-Nusra, launching an attack on the city of Aleppo, a source pointed out that the Jabhat al-Nusra is preparing to launch an attack. 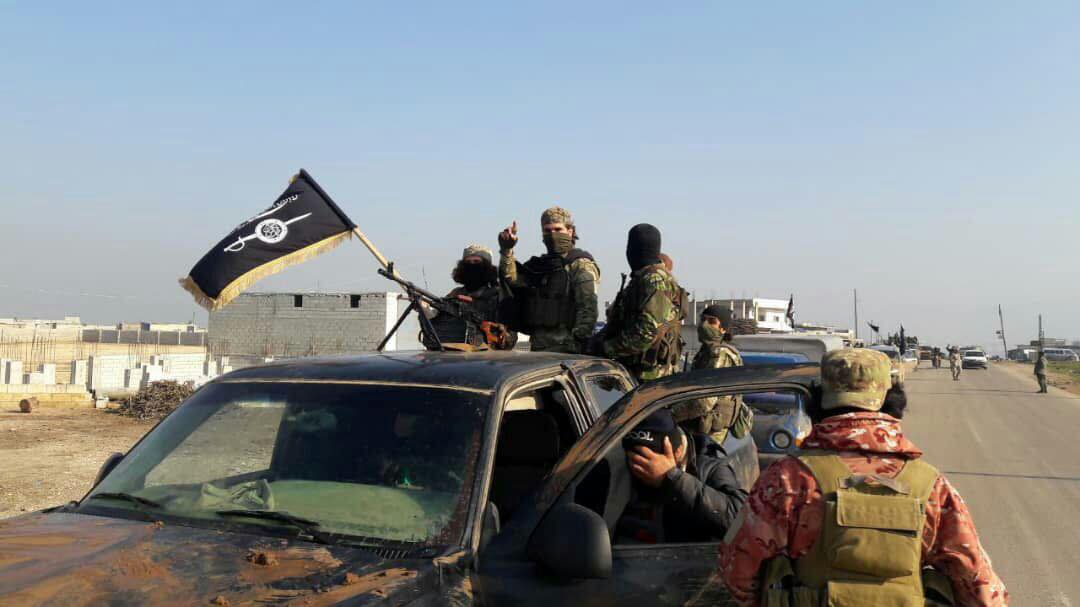 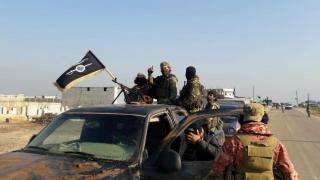 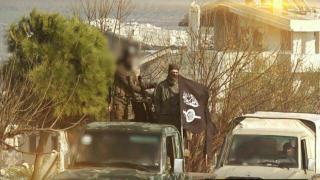 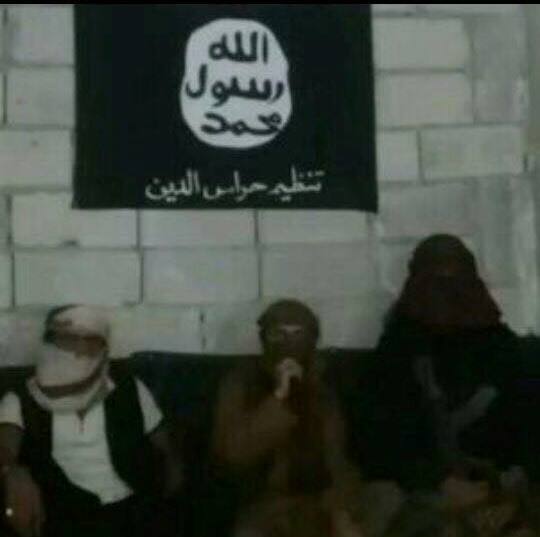 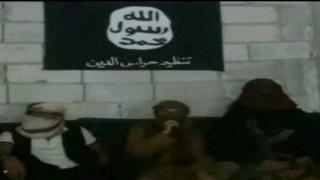 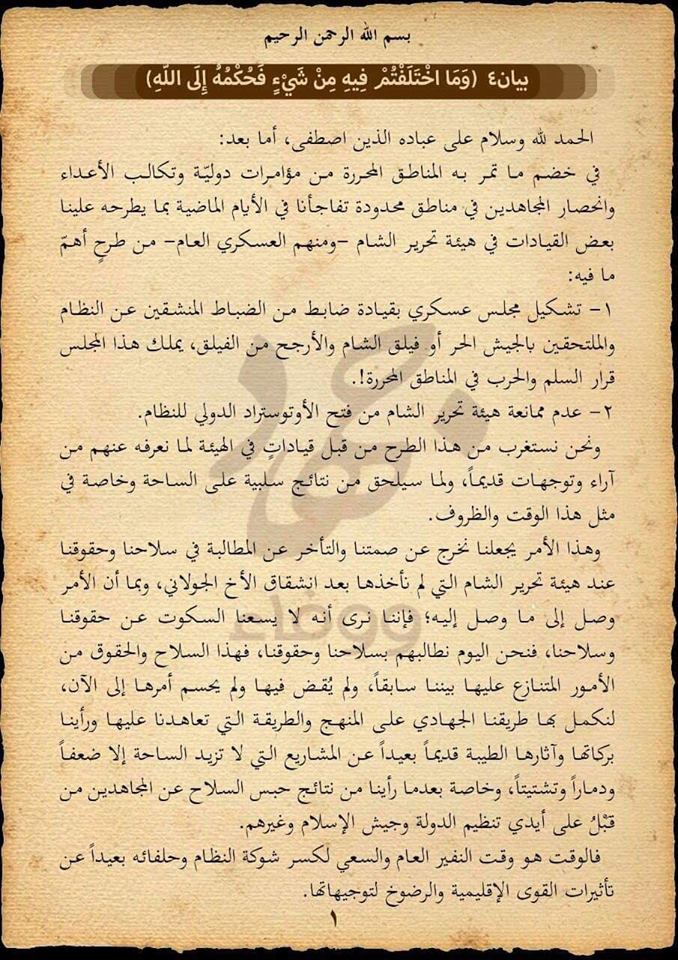 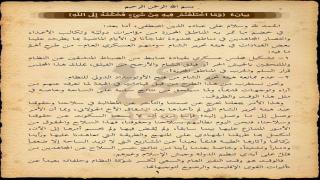 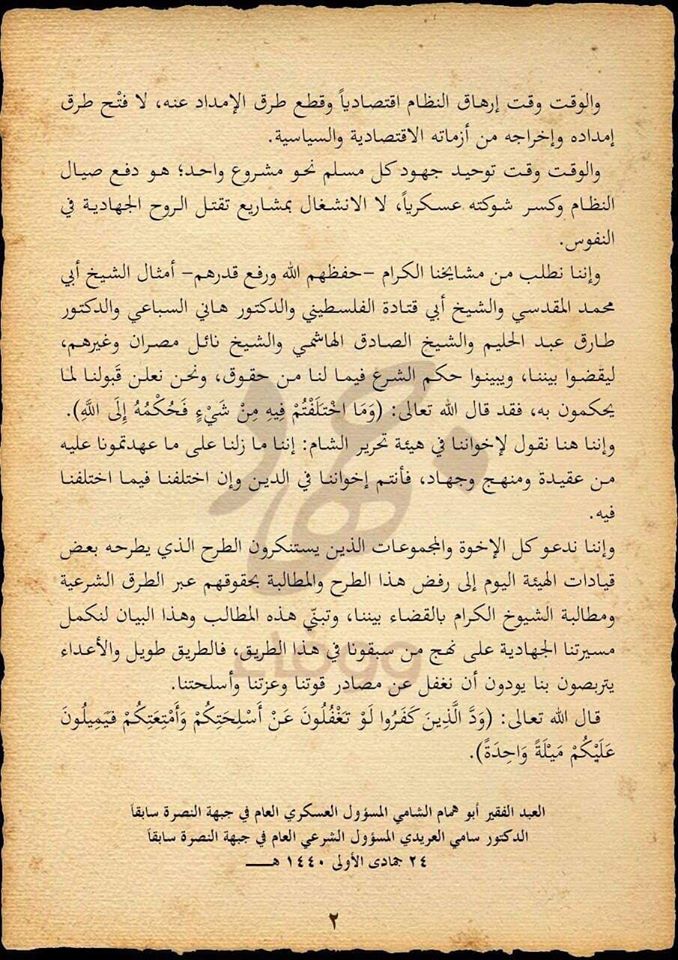 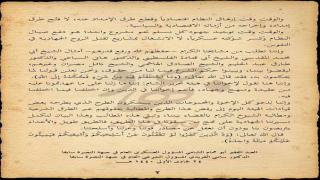 The current situation in Idlib does not deviate from the general scene of the Syrian situati...

North and East Syria …Other wars without armies