After liberating al-Ashrafieh neighborhood from Turkish occupation by (YPG, YPJ) in 2016, and after returning the people to their homes they found their properties had been stolen, many tragic stories were narrated by the citizens.

Mohamed Harah from al-Ashrafieh neighborhood of the 1980s refused to leave his home despite the occupation of mercenaries and was a witness to their heinous practices.

"One day the unpleasant odors in the street spread abnormally. It has been the gangs' bodies and some civilians, who were being gathered by gangs in a building and left them for three days there."

"The mercenaries worked to burn those bodies in one of the buildings of the neighborhood to conceal their great losses that they suffered as a result of their clash with the YPG at the time," Harah said.

Ahmed Ali, a resident of Ashrafieh, confirmed that the number of bodies ranged from 25 to 30, most of them mercenaries.

Ali points out that the burned bodies belonged to a mercenary gang called Shohada Badr Brigade.

He also confirms that the buildings where the bodies were burned it had been cleaned of the remains of the burned bodies to conceal the heinous act. 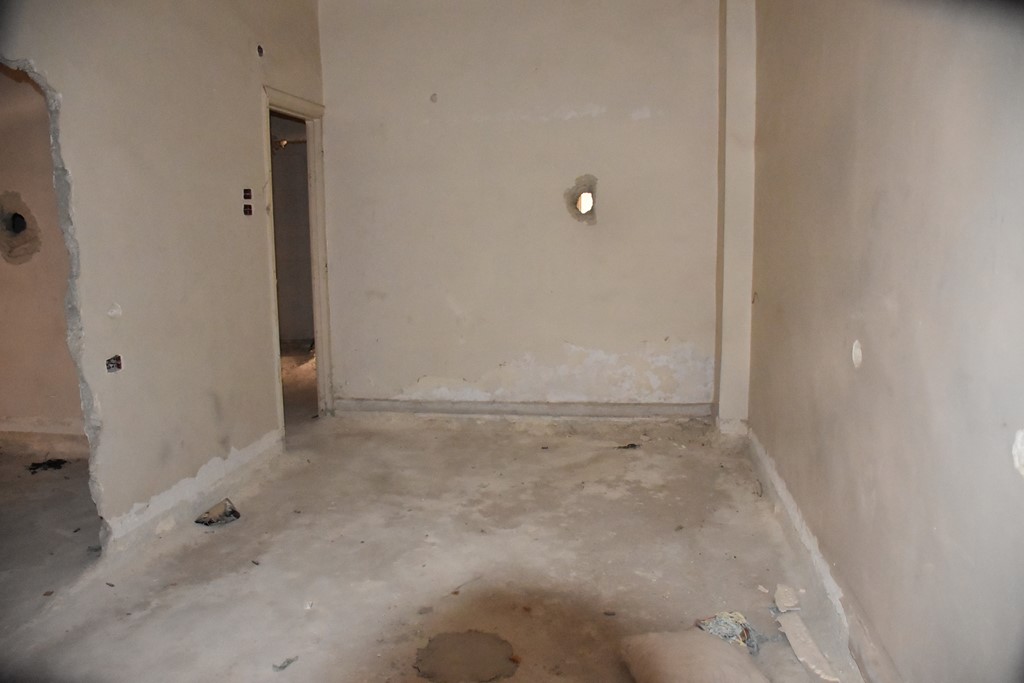 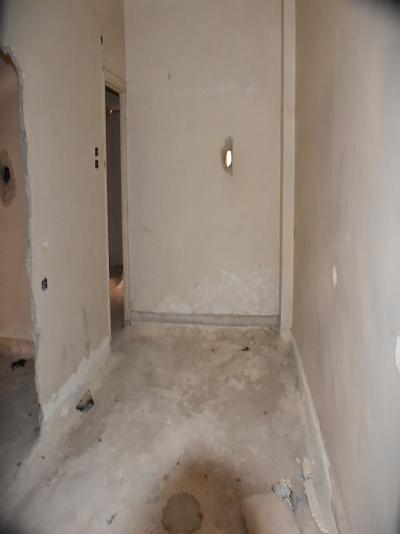 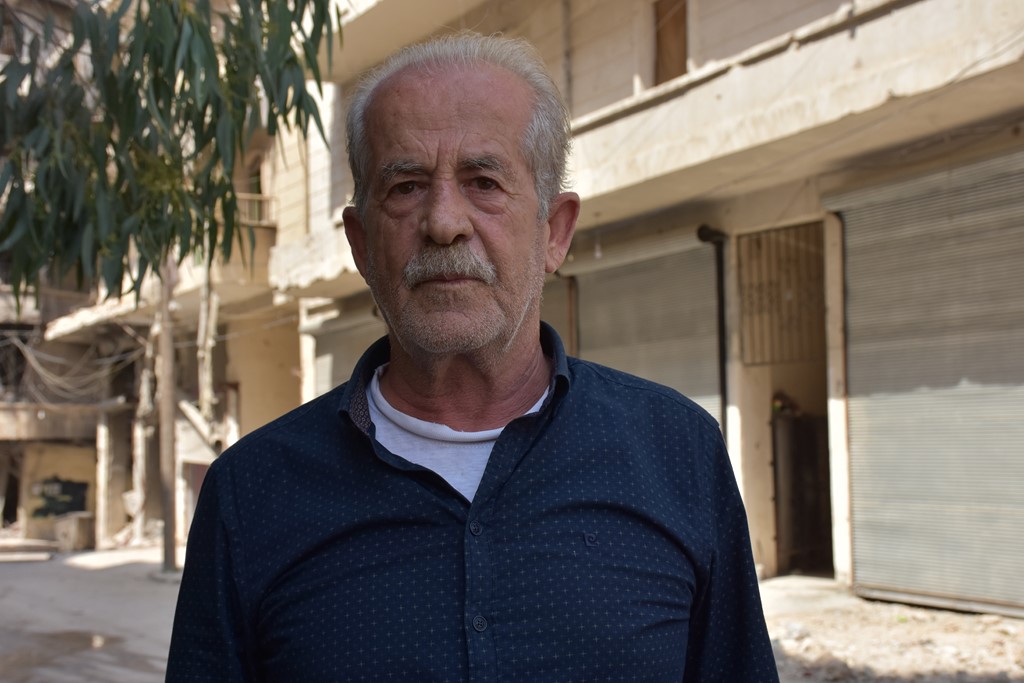 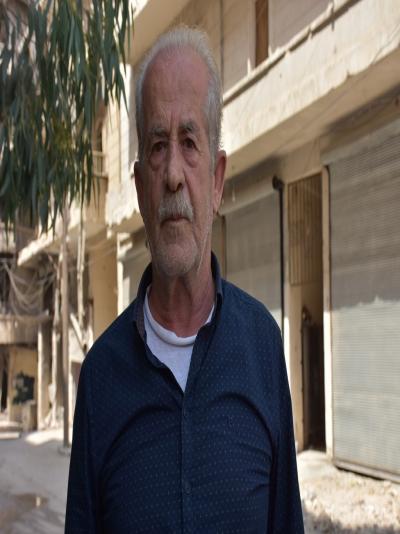 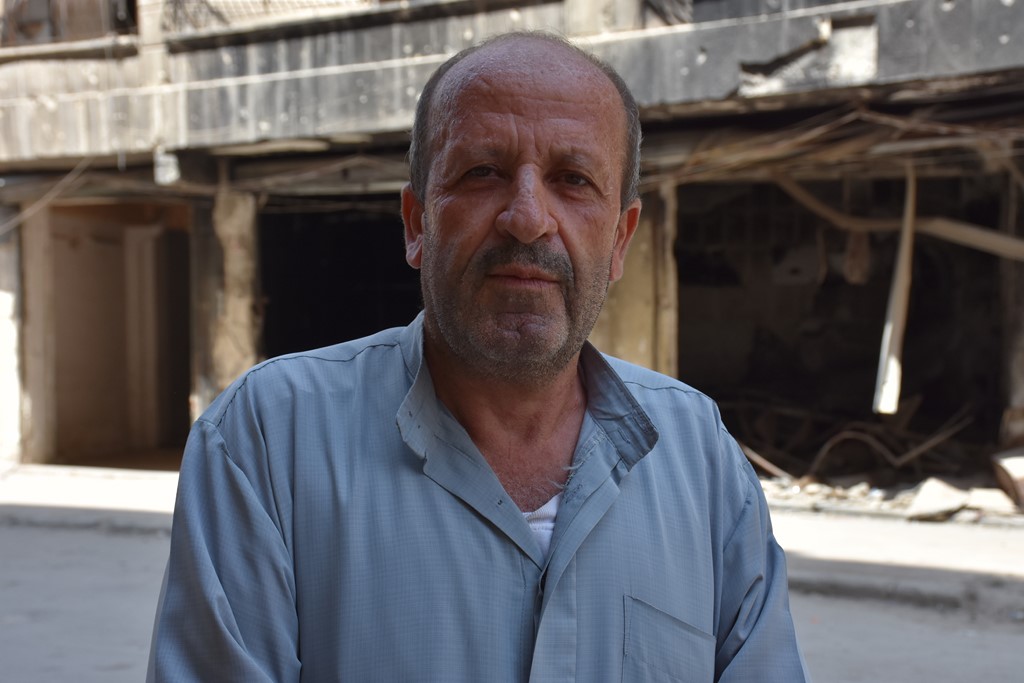 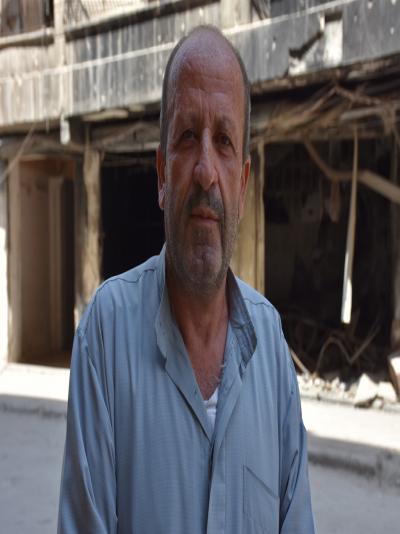 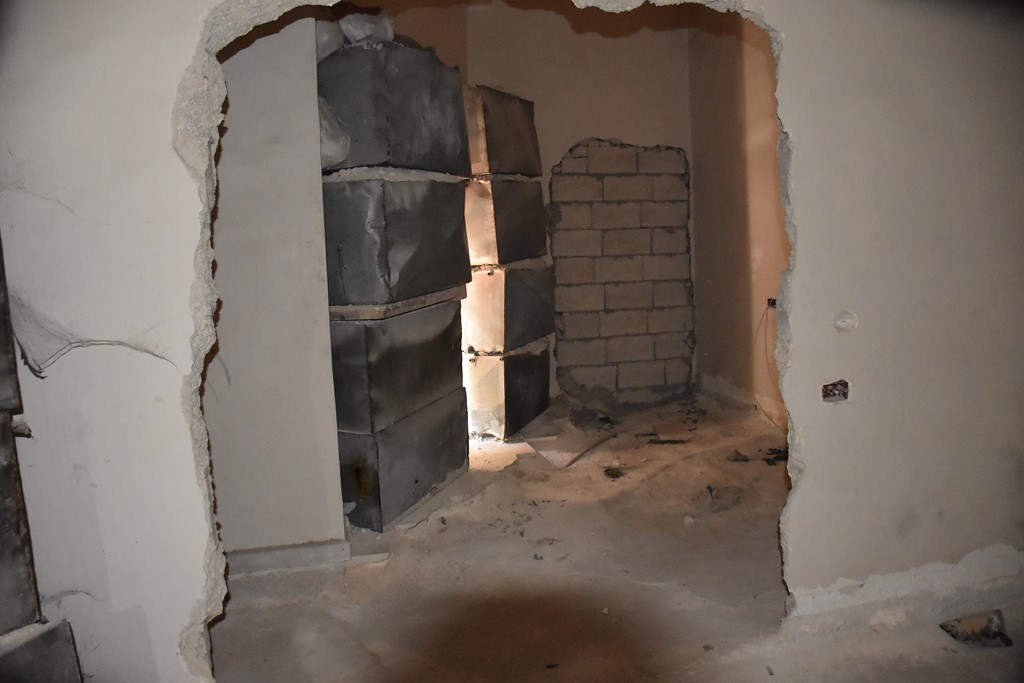 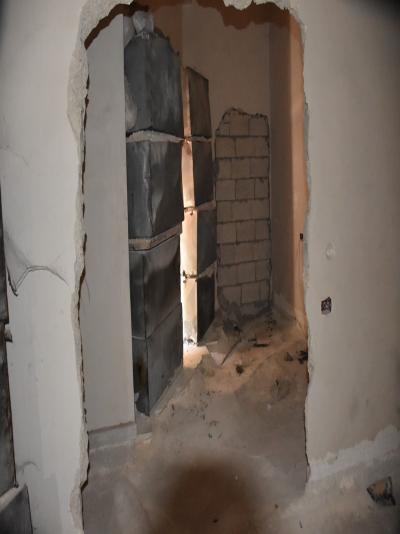 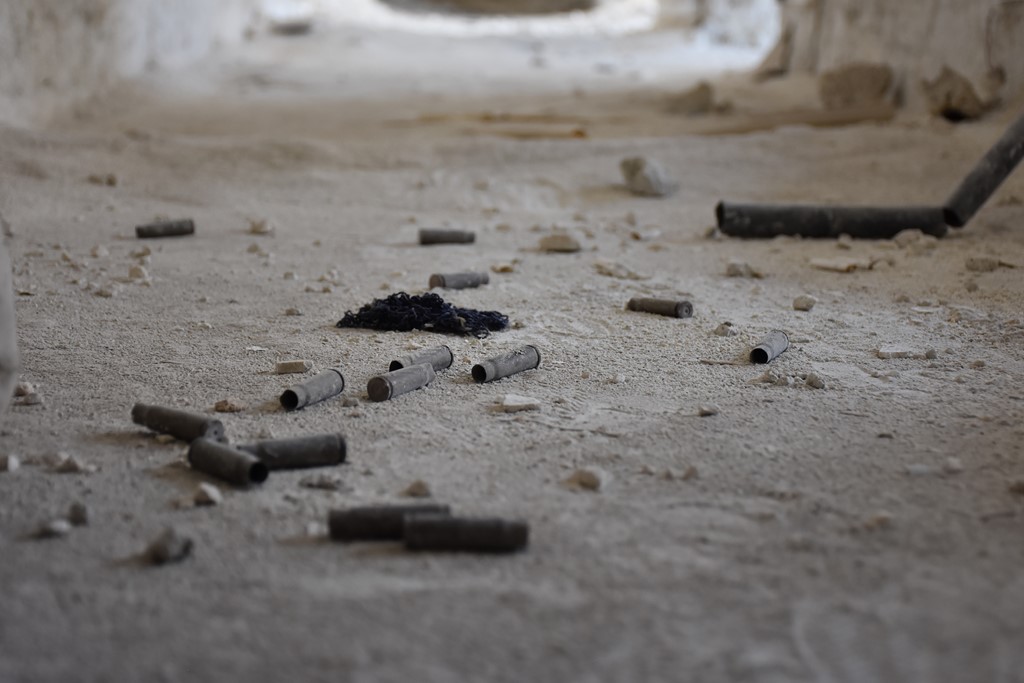 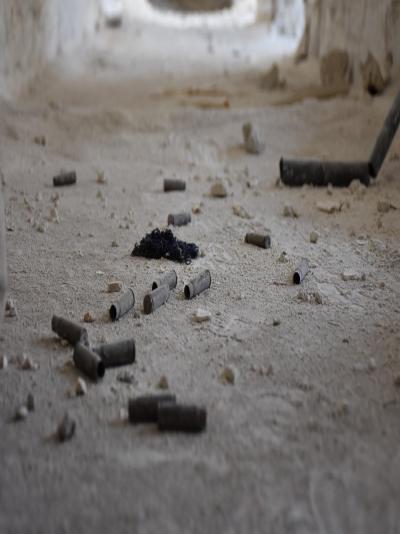 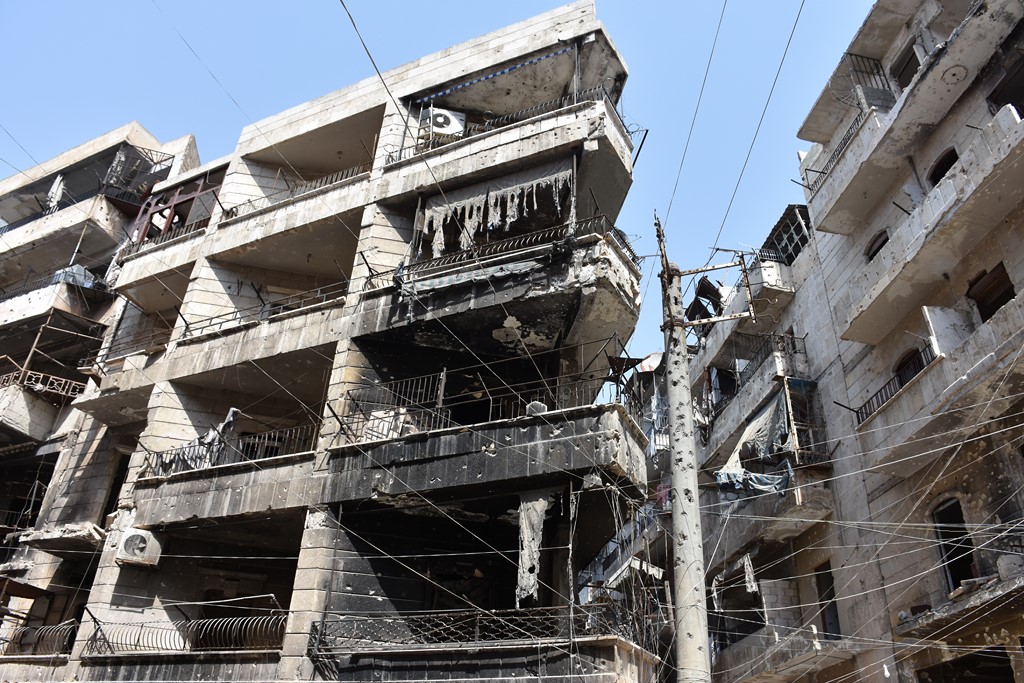 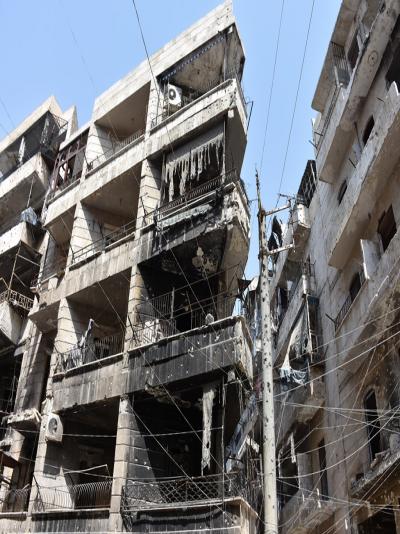 The Democratic Society Movement (TEV-DEM) called for an escalation of the struggle, organizi...
Old Website