On 9 October, the Iraq and Hewlêr governments announced an agreement to settle the situations in Şengal, noting that it can end the "control of armed groups" in the region, and restore stability there.

According to media reports, this deal focuses on administrative, political and security issues, as well as provide public infrastructure, but the agreed points and details are still unknown.

Only PKK opened a humanitarian corridor and saved population 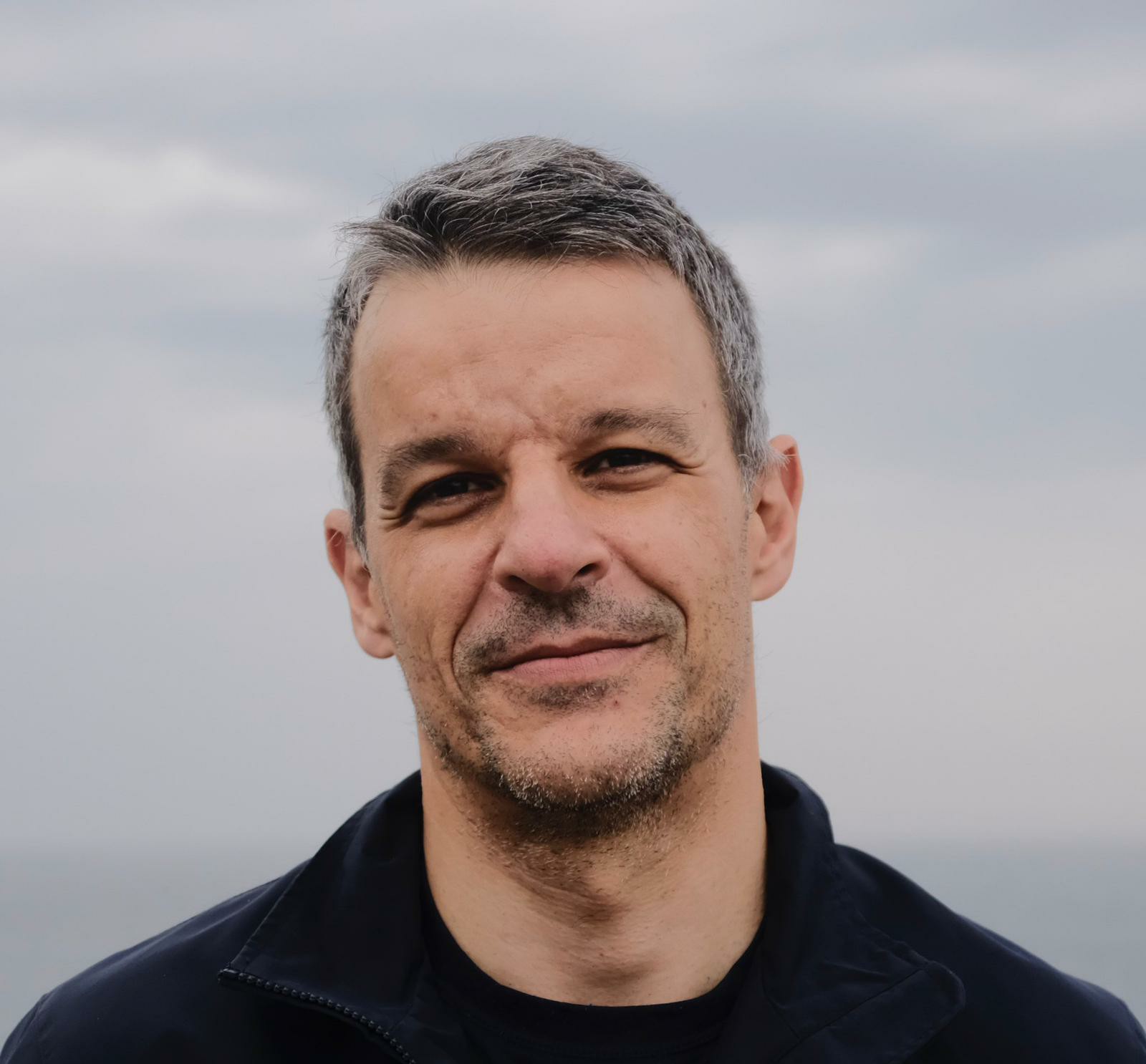 Carlos Zorotuza, Basque journalist and Co-author of "Breathing Fire", a book about the Kurds, said in his speech to ANHA: "After Şengal residents were abandoned to their fate during the Daesh siege, only the Kurdistan Worker Party (PKK) managed to open a humanitarian passage and rescue them. Meanwhile, Erbil ruled by Barzani and Bagdad did nothing to improve standards of living of Şengal people, mostly-Yazidis-inhabited region."

According to the journalist, the agreement came during a Turkish attack on the Başur government, "very close to Turkey," and it was not informed.

"The presence of PKK groups in the region is a thorn in the way of relations between Erbil, Ankara and Baghdad, so their expulsion from the region may be a message to negotiate with the Turkish government," adds the writer.

Zorotuza believes that the Yazidis were always viewed as a lower class by the Kurdish and Iraqi governments, that is why it was abandoned when ISIS attacked it.

"Undoubtedly, Şengal is a bargaining chip in a global agreement with Turkey which does not want to become a second Qandil," according to the journalist. 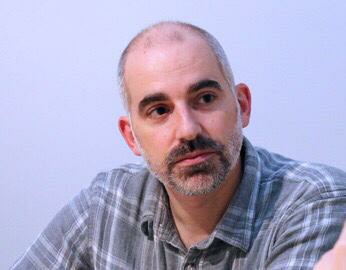 The specialized in the Arab world, the Catalan journalist Jordi Lunart explained that the two governments had to reach an agreement to restore system, security and administration in a part of Nineveh province that was occupied in August 2014 by ISIS.

The journalist asserts that the problem with this deal is that Arab authorities in Baghdad and the Kurds in Erbil dominated the city without taking opinions, needs and desires of the local population (Yazidis).

Yazidis were left alone in 2014

Lunart says that the KDP's Peshmerga abandoned and left the defenceless Yazidi population alone in 2014 when ISIS attacked the area. ISIS did not face any kind of resistance, kidnapped about 6,000 women and girls and used them as sex slaves, killed about 5,000 persons, and forced 100,000 Assyrian Christians and 200,000 Yazidis to abandon their own homes.

"We must remember a part of the attacks, denunciations, abductions, rape and murder were committed by their Arab Muslim neighbours," he added.

The Catalan journalist continues: "The agreement between the two governments was signed under the supervision of the United Nations envoy in Iraq and will enter into force soon."

Lunart concludes: "The Defence Units in Şengal will suffer very hard time in maintaining their presence in the area, specifically the group and people who risked their lives for the Yazidis when they were in dire need for them. I believe that Turkey does not need to move any thread in this regard because the Kurdistan Democratic Party, led by the Barzani family, will do everything."