The mothers of the martyrs and the fighters of the People's Defense Forces (Guerrilla) in the cities of Qamishlo and Dêrik and the districts of Amuda and Tirbê Spiyê congratulated the campaign launched by the Kurdistan Democratic Community Union (KCK) on September 12, in the second week of its activity, and they explained: "In the name of the mothers of the martyrs and the Guerrilla, we have started our civil activities condemning the Turkish invasion for the regions of Başûr Kurdistan, the legitimate defense zones, and the regions of northern and eastern Syria, via separate data."

The mothers of the martyrs and the fighters of the People's Defense Forces made it clear that it has become necessary to intensify the civil activities against the Turkish occupation that targets the existence of the Kurdish people and the peoples of the region.

They confirmed that the international community and the government of Başûr Kurdistan are not fulfilling their humanitarian and patriotic duty towards the Kurdish people who are being exposed to attacks aimed at obliterating their identity and ancient history.

The mothers of the martyrs and the Guerrilla fighters called on all segments of society in Kurdistan to be always ready and on the battlefields to confront the Turkish attacks. 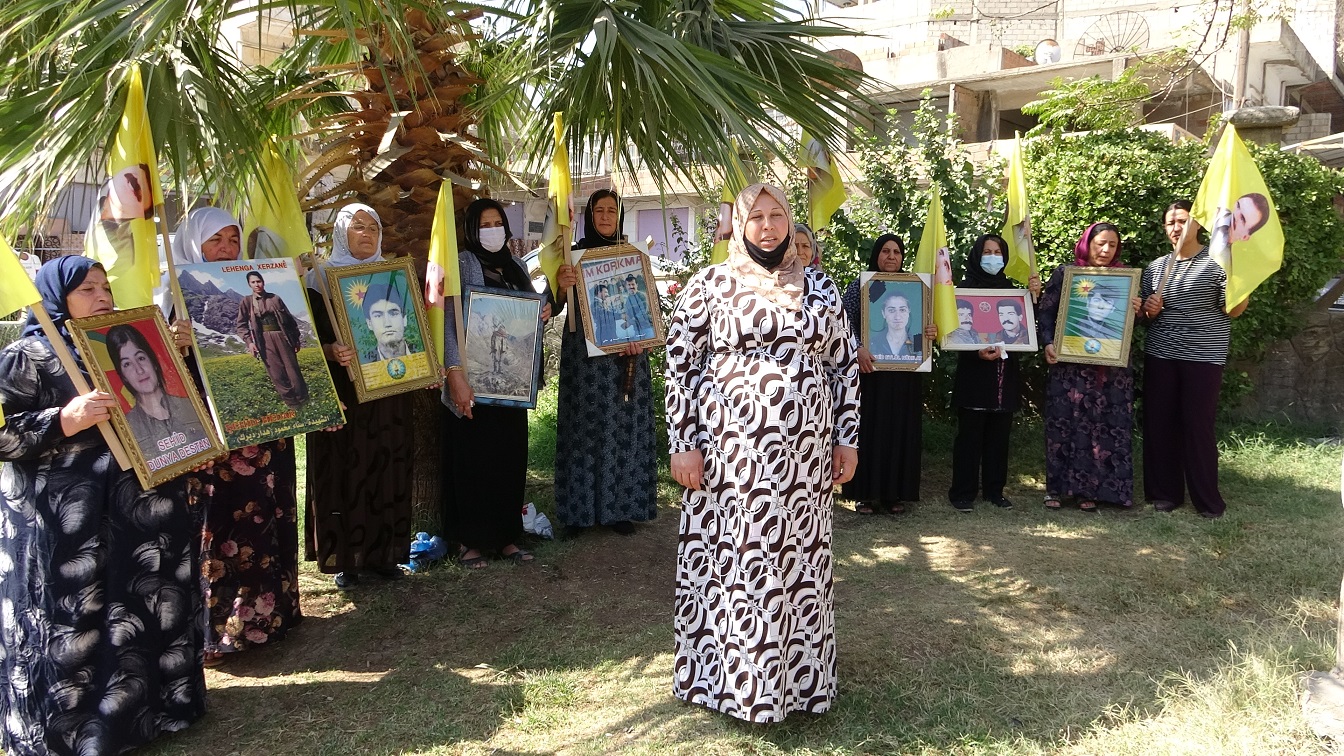 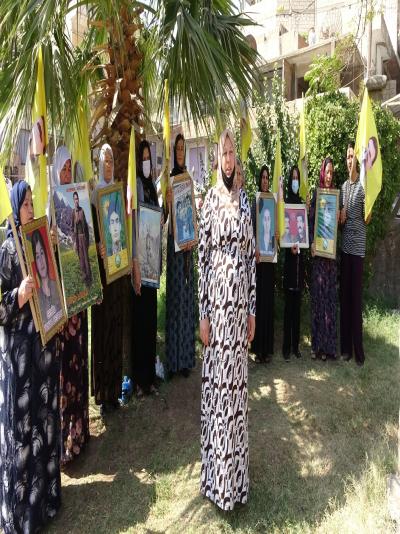 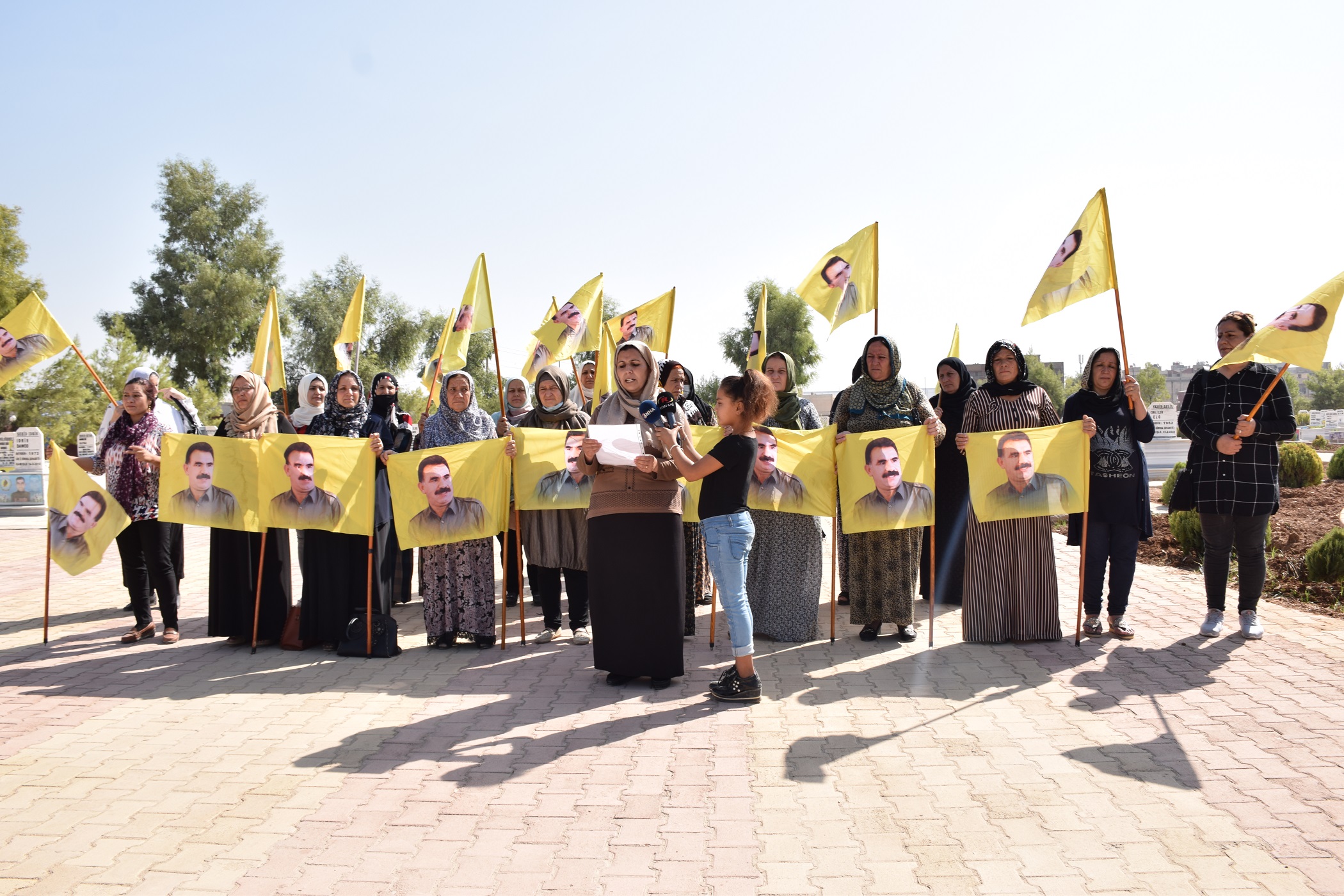 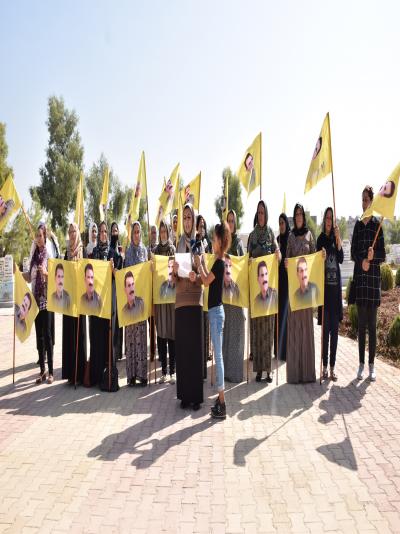 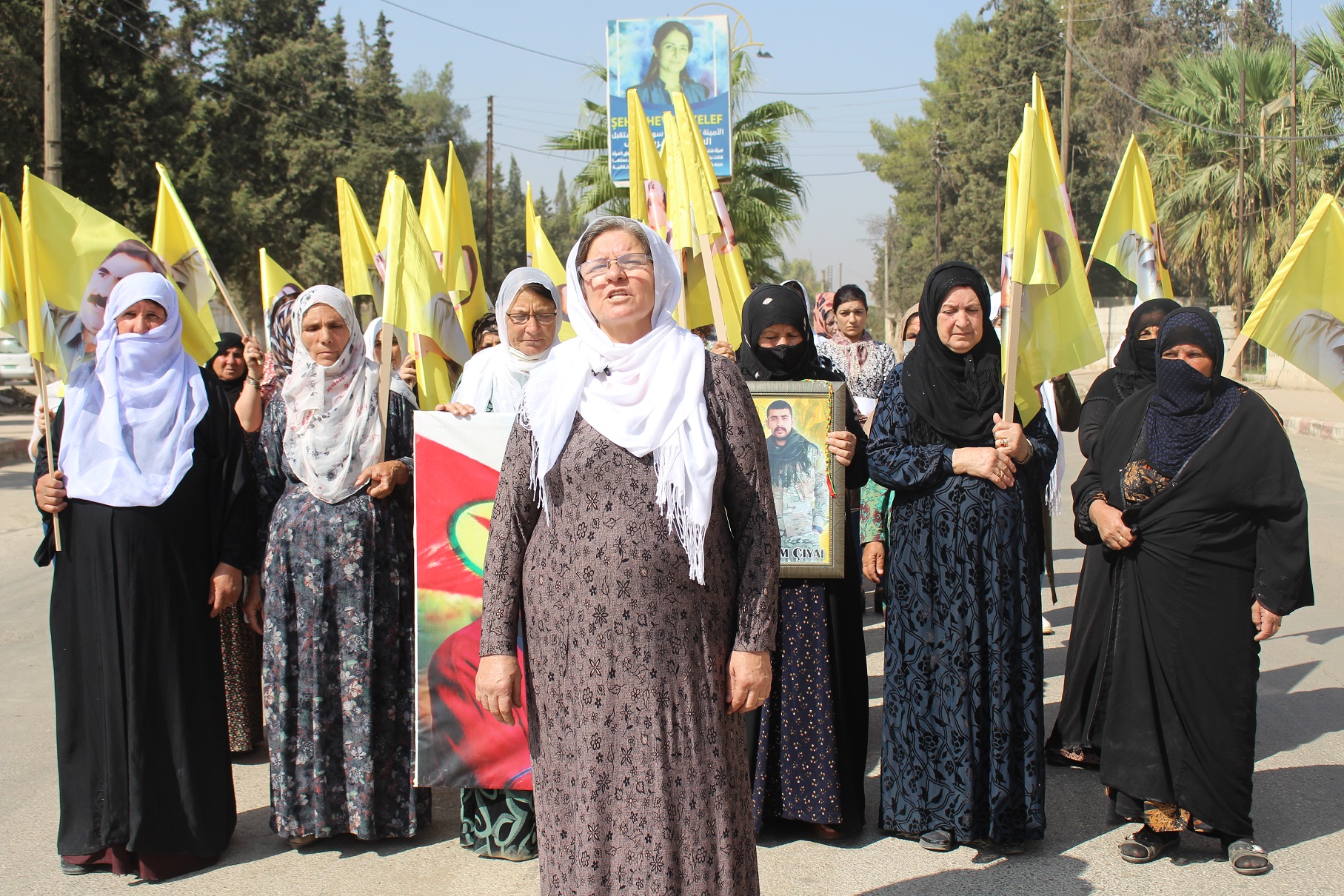 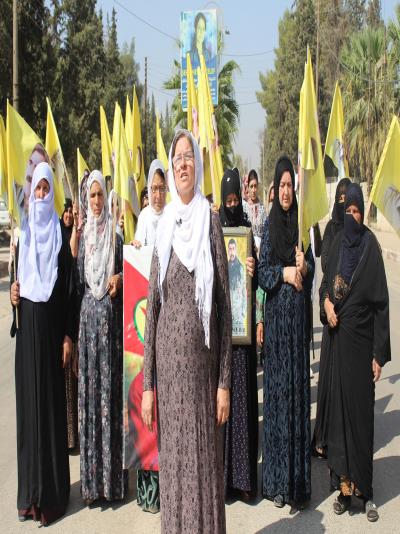 Meanwhile, the Turkish occupation army and its mercenaries are bombing the town of Abu Surra...

This evening, the Turkish occupation army and its mercenaries launched again an attack on Ai...

In conjunction with its bombing of Debs village in the countryside of Ain Issa, the Turkish ...
Old Website