In order to organize them, and meet their health needs, the war-wounded in Qamishlo canton yesterday held their first conference.

The conference, which was held at the Aram Tikran Center for Culture and Art in the town of Rumailan in the Qamishlo canton, was attended by 86 representatives of the war-wounded in Qamishlo canton, in addition to the official spokesman for the YPG Nuri Mahmoud, and a number of war wounded from the Euphrates region.

The conference began with minute's silence, then the official spokesman for People Protection Units YPG, Nuri Mahmoud, delivered a speech on the role and importance of war wounded in the northern and eastern revolution of Syria.

War wounded are the memory of our society

Nuri Mahmoud pointed out in the beginning of his speech to the role of the wounded in the revolution, and said, "The rank of the war wounded comes after the martyrs in the revolution in the north of Syria, and the principles taken by war wounded are the basis of the culture stemming from the history of Mozopotamia.

In his speech, Nuri Mahmoud touched upon the struggle and resistance in northern and eastern Syria against ISIS mercenaries. He said, "The sacrifices achieved by our martyrs, our wounded people and our people against ISIS mercenaries, who reached the borders of Baghdad and Damascus, were the basis for the defeat of ISIS, which was and remains a threat to the entire world, and these sacrifices The resistance shown by the People and Women Protection Units and the Syrian Democratic Forces dazzled the world, and made it see salvation from global terrorism. "

The northern revolution of Syria is the hope of humanity

The Syrian north revolution is the hope of humanity

Nuri Mahmoud made it clear during his speech that the Turkish occupation continues its attacks on the region and the gains of the people, and continued by saying, "Today, Turkey fights the Syrian people and kills civilians, and forcibly displaces them from their homes. Not only this, but it also exploits the Syrians in its other wars, for it engages the Syrian mercenaries in its war." Libya, and for this we have to know our enemy well, as his threat to our security and stability is still continuing. "

Nuri Mahmoud concluded his speech by saying, "The war wounded must play their leading role in defending the gains of the revolution, and be the basis for organizing society in every neighborhood and city, as this is a historic task that falls on them." 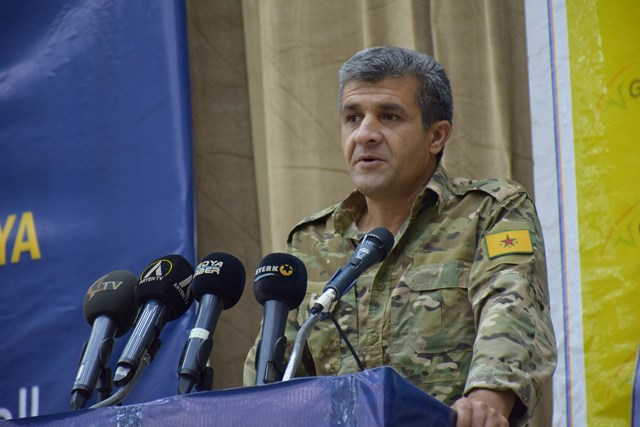 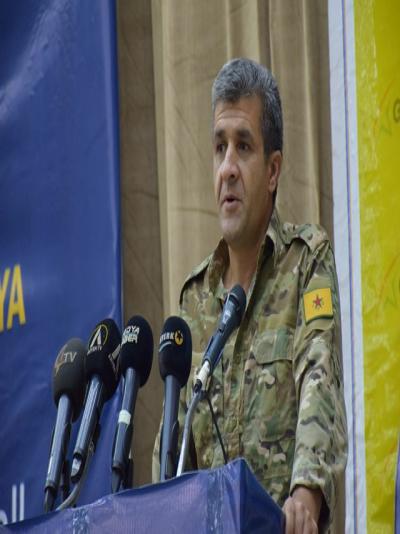 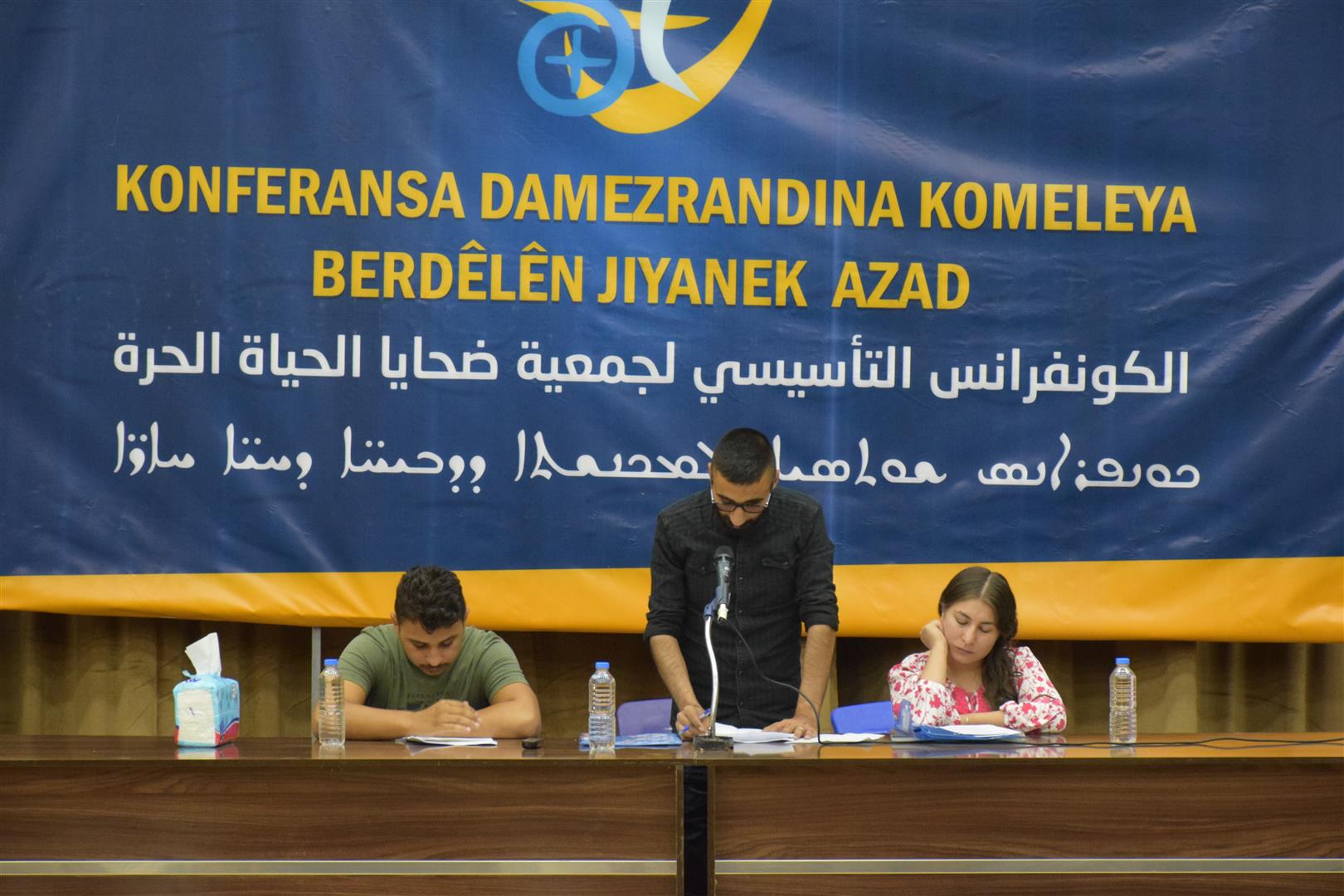 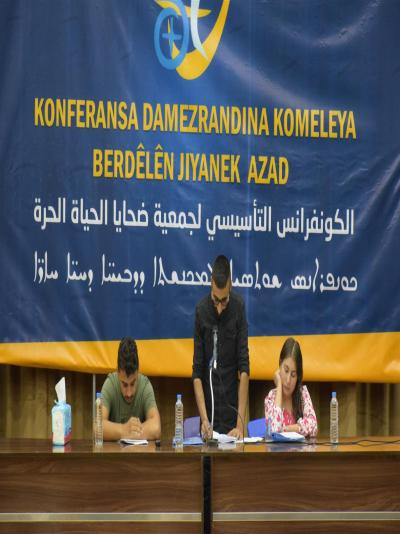 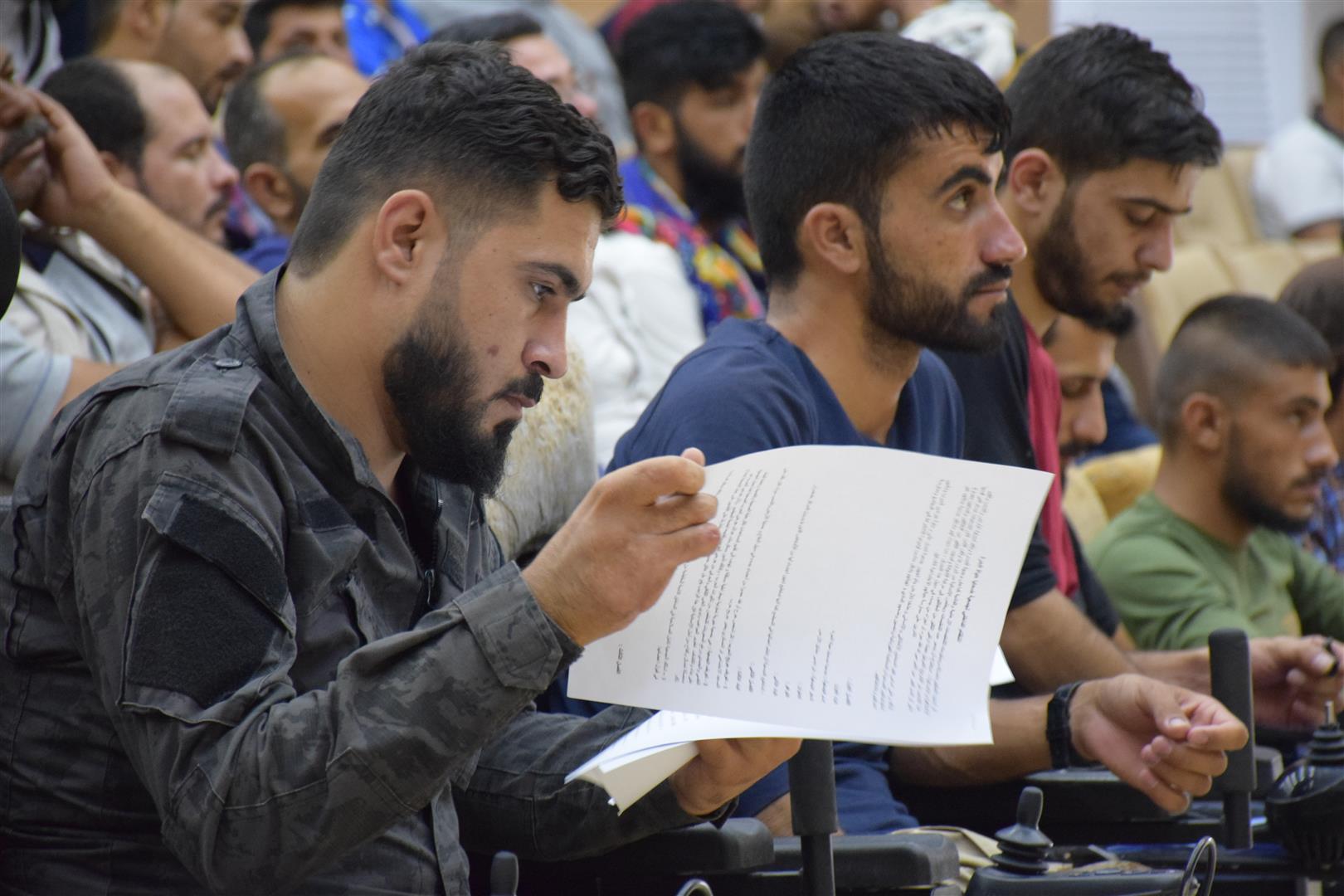 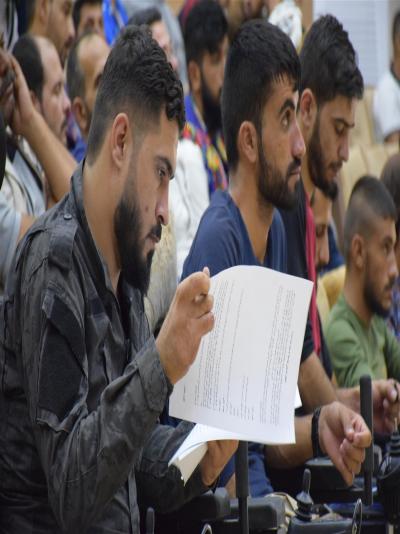 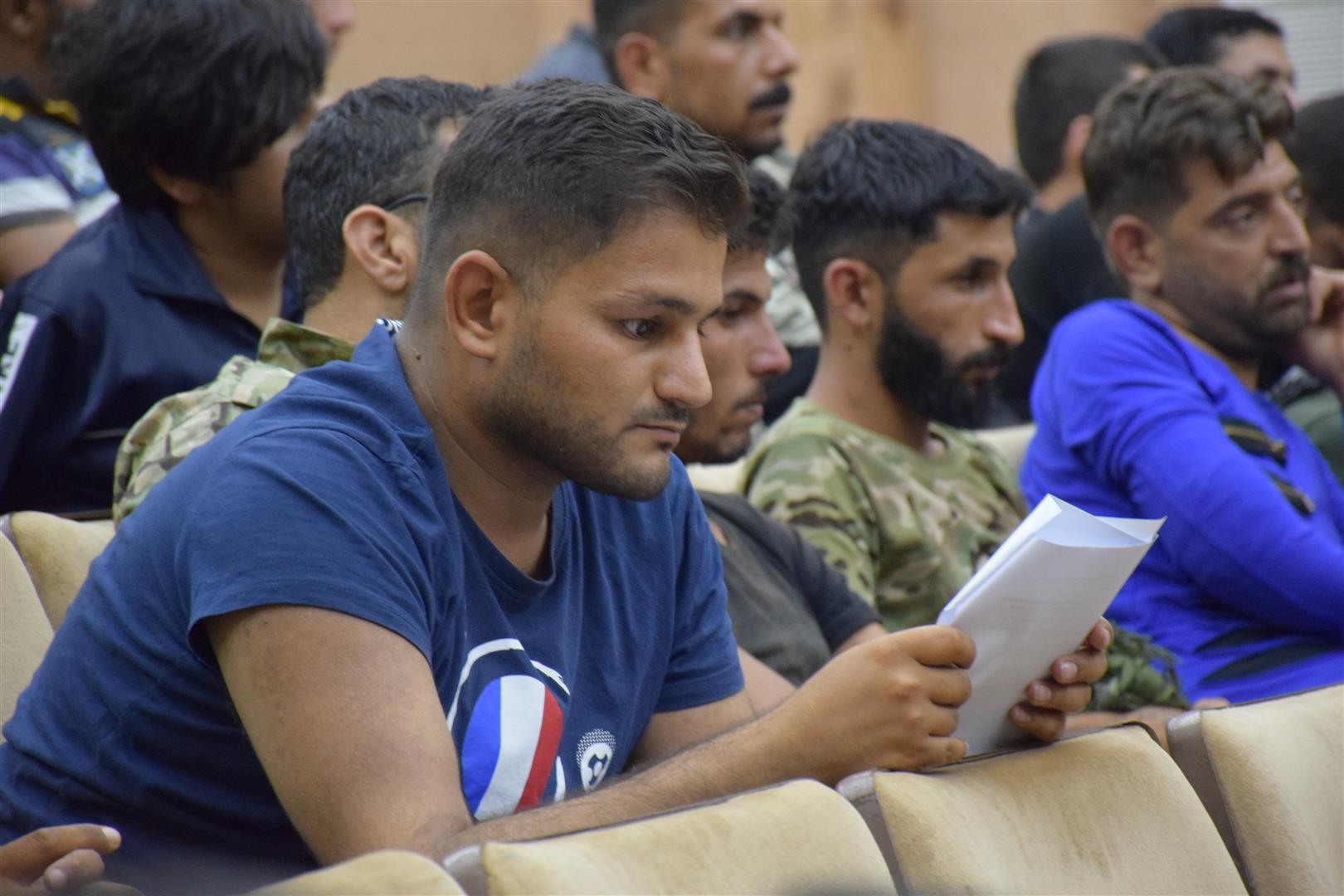 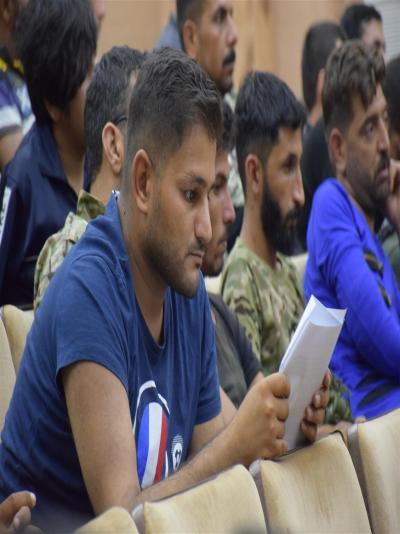 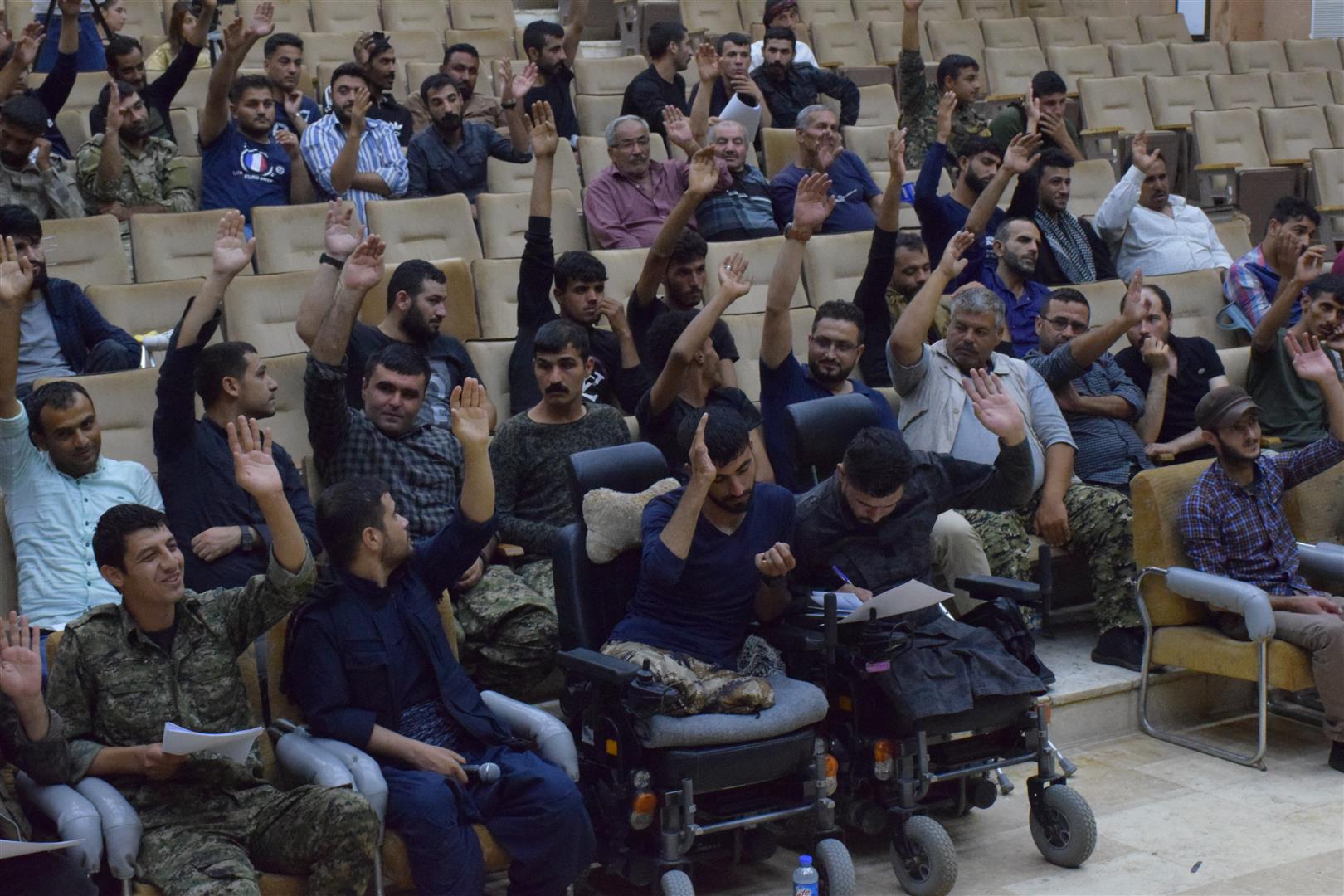 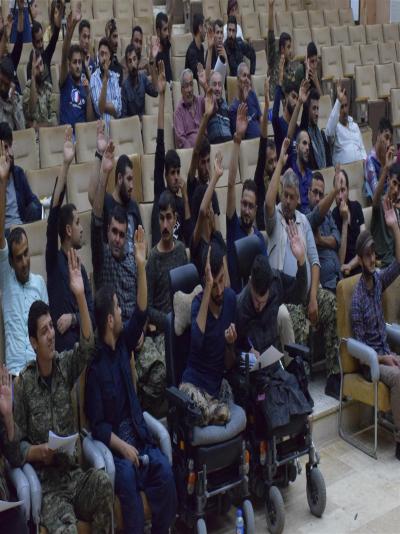 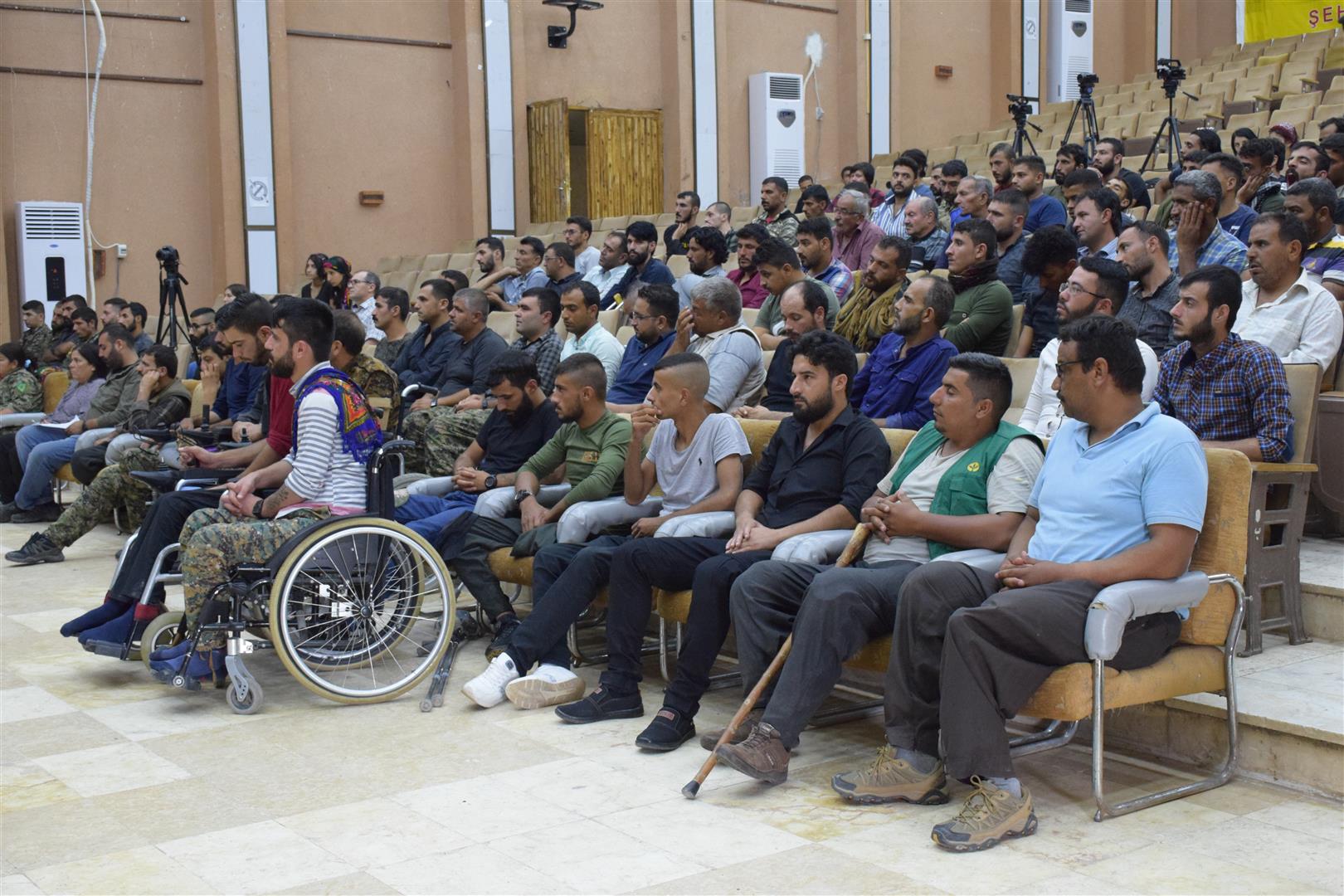 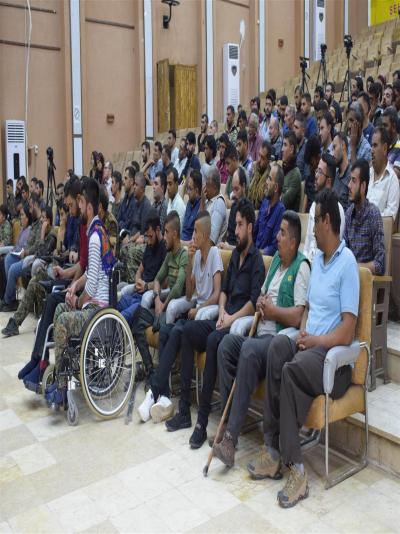 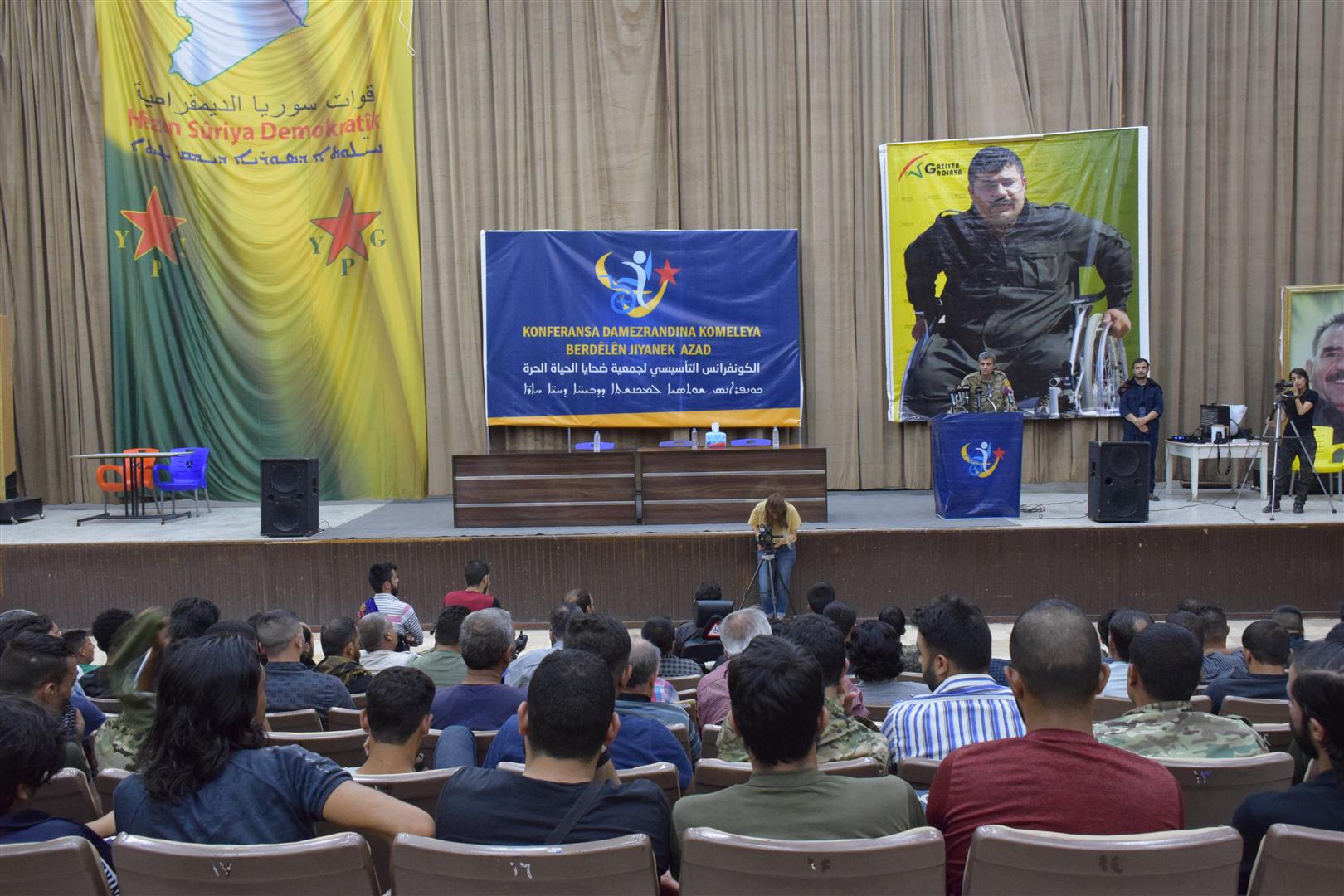 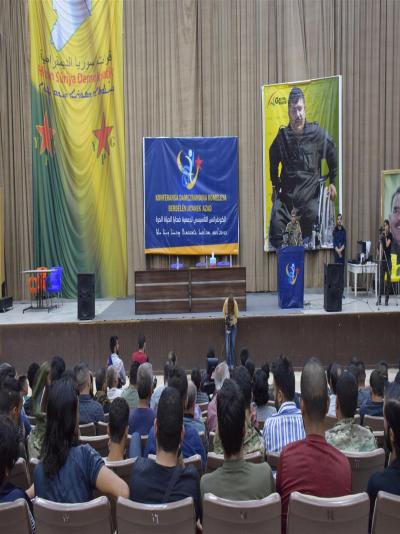 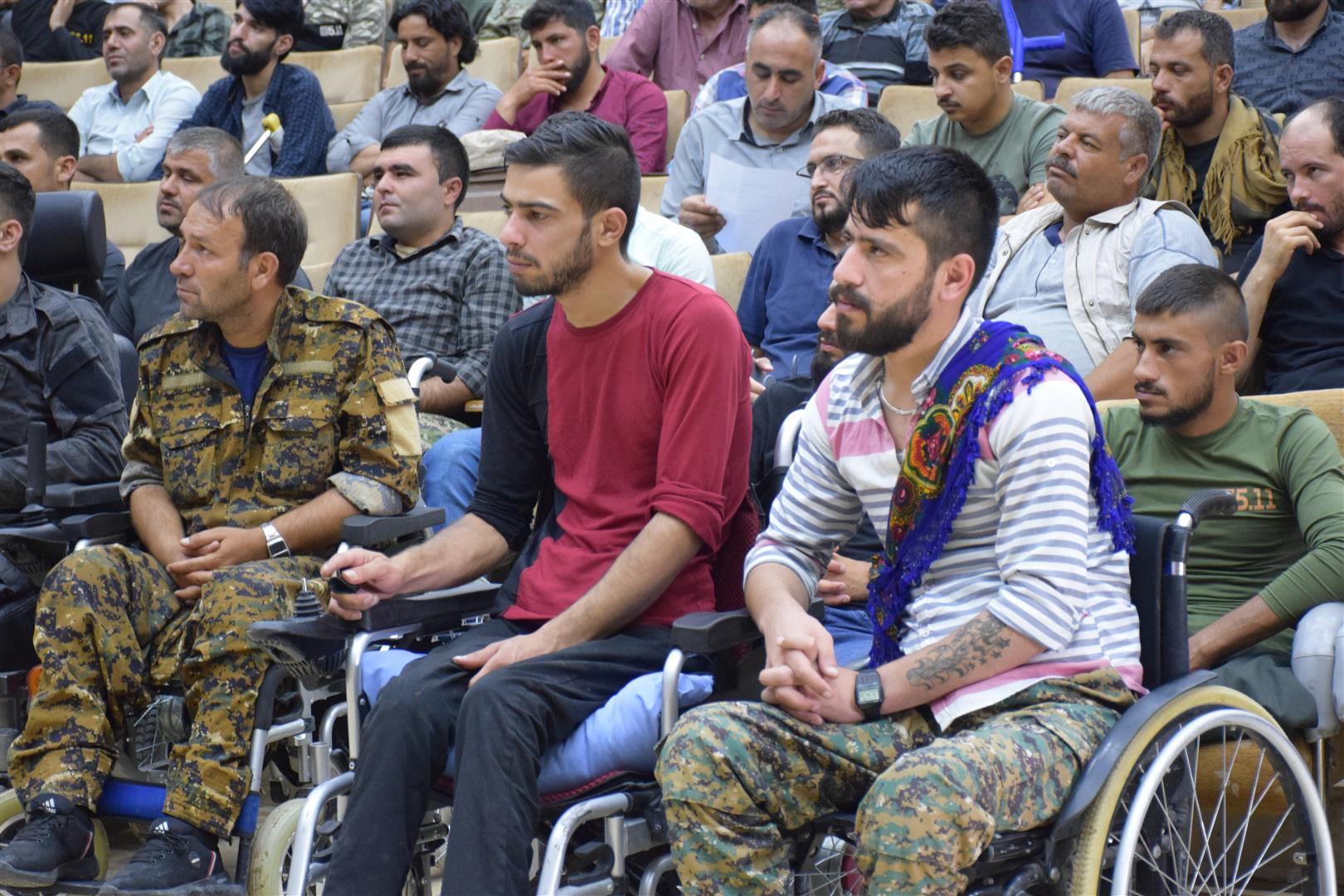 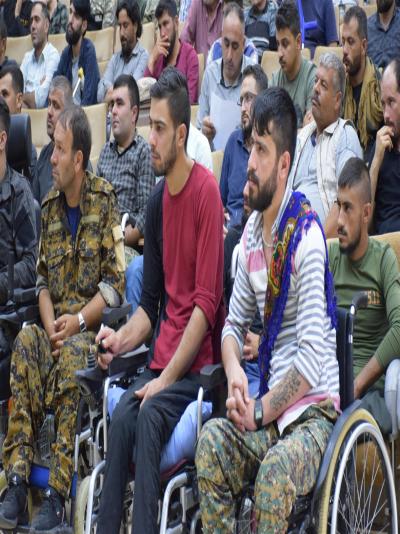 Targeting the Green Zone in Baghdad with a Katyusha missile