Hundreds of war-wounded people gathered in northern and eastern Syria in front of the March 12 stadium in Qamishlo, and then went to the UN headquarters to condemn the threats made by Turkish President Erdogan on Saturday (5 November).

SDF provided thousands of martyrs while repelling ISIS mercenary attacks on northern and eastern Syria in previous years, as well as more than 22,000 wounded, and more than 5,000 of them suffer from sustainable disabilities.

The war wounded also shouted slogans condemning the Turkish threats, noting that they had provided parts of their bodies as a sacrifice for the homeland and humanity as a whole, and the international community should abandon its silence on the Turkish threats and express a firm stance towards the aggressive threats made by Erdogan. 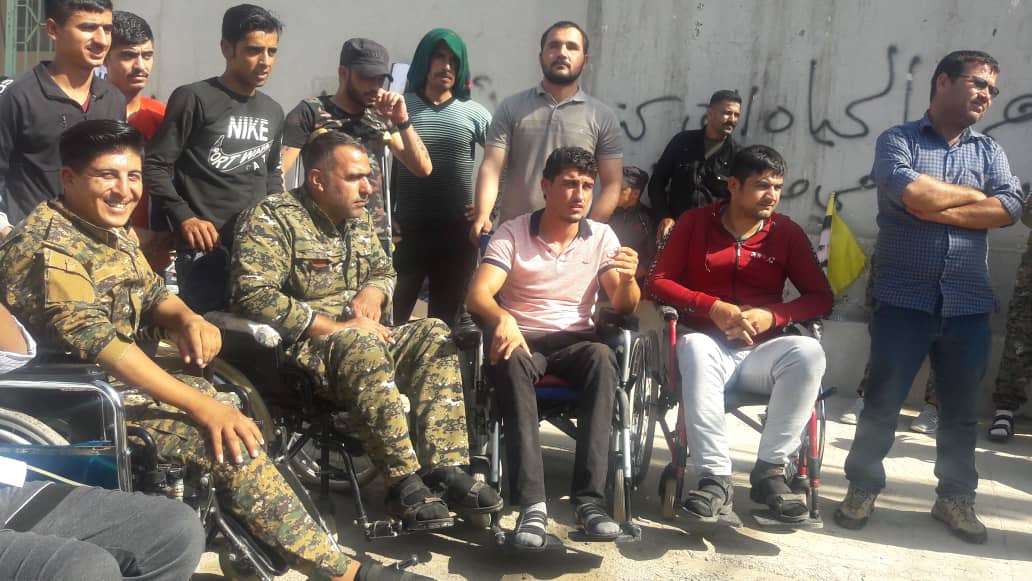 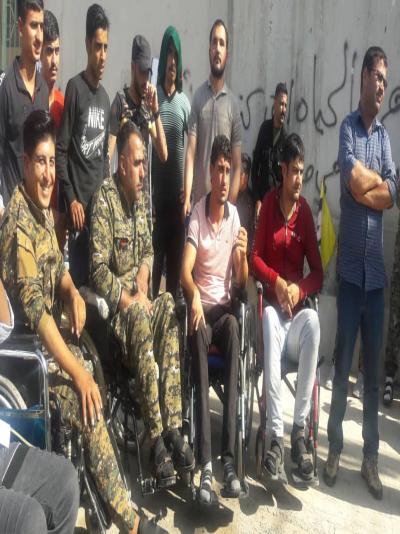 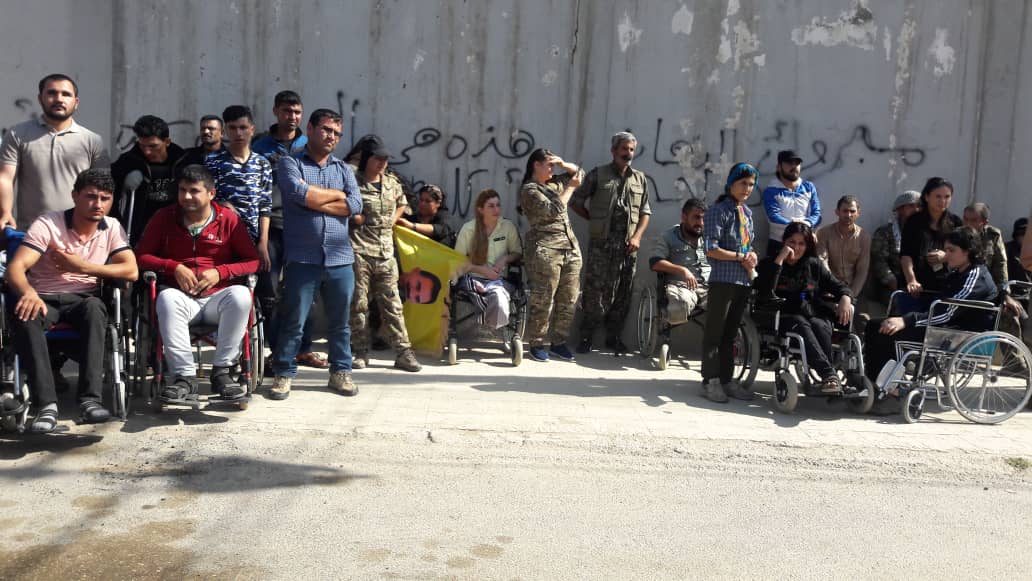 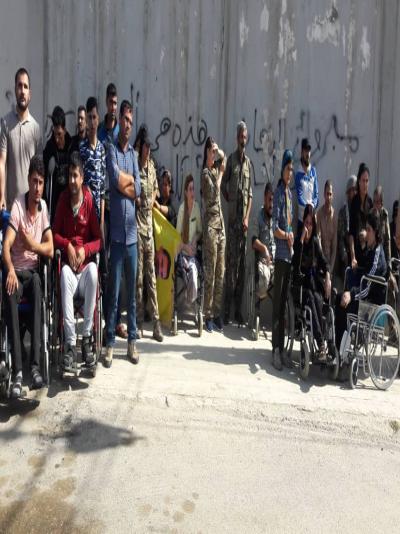 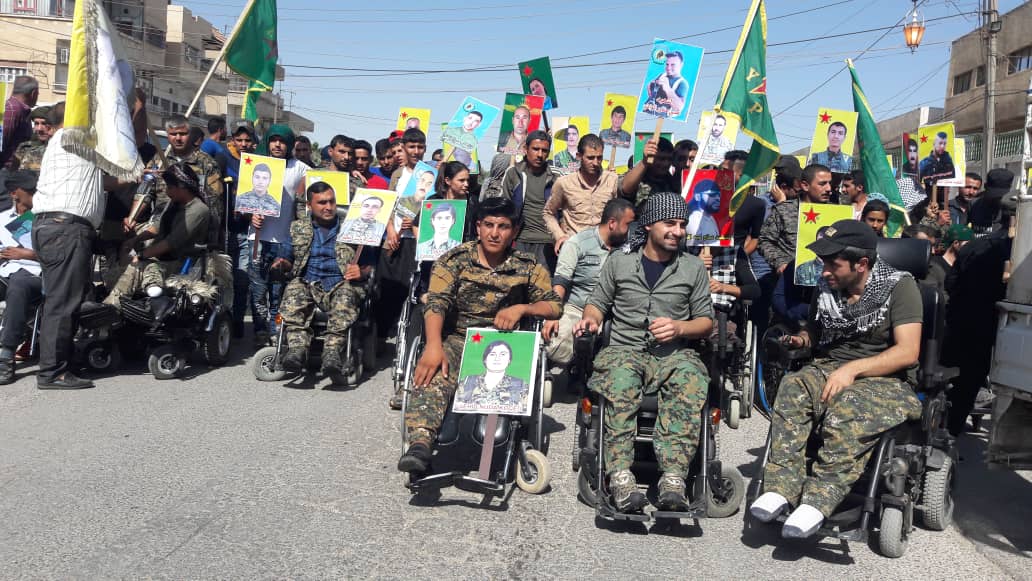 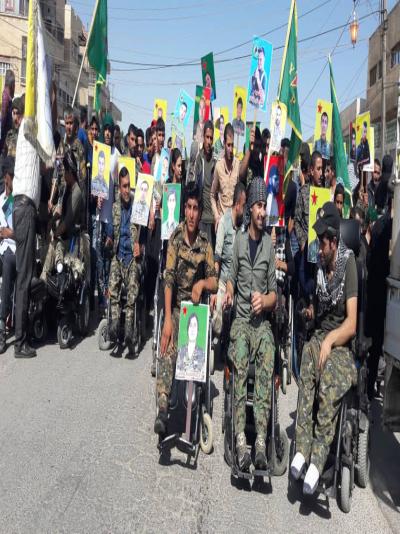 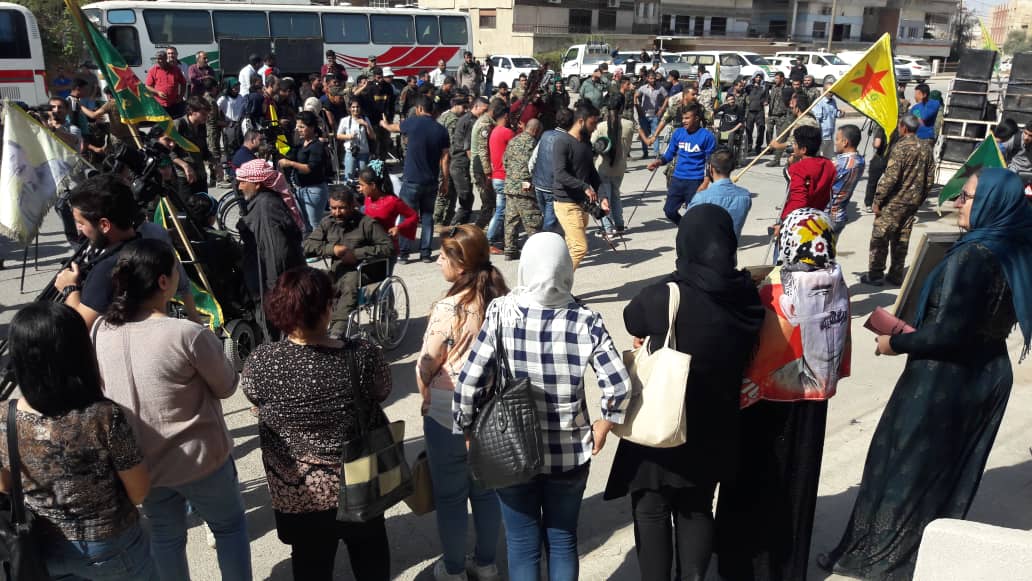 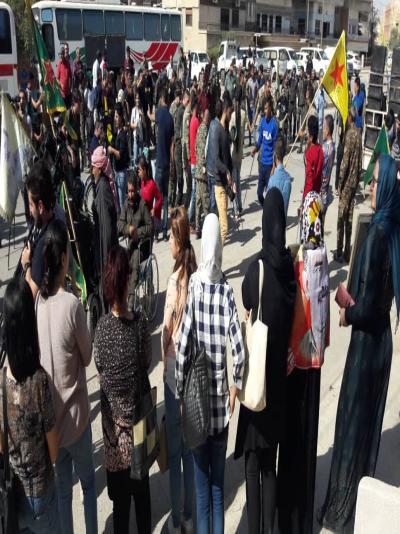