Kongra Star and women institutions and committees continue organizing activities in the framework of the 8th of March activities.

Dozens of members of Kongra Star and the neighborhood's communes visited this morning the Wounded Care Center in al-Sheikh Maqsoud neighborhood in Aleppo city, congratulating the International Women's Day.

The visiting delegation was received by the administrator of the center Viyan Afrin who thanked the delegation for this moral support provided to the wounded.

Nergiz Bakr, the administrative member in the Women Office congratulated all women on the International Women's Day, and wished that the new year would be a year for the freedom of the leader Ocalan.

The women then presented wreaths to the Wounded Care Center.

The female members of the Health Committee, Kurdish Red Crescent and the Kongra Star visited the hospitals of Dêrik and the war-wounded, congratulating them on the International Women's Day.

During the visit, the flowers were distributed to the war-wounded and the hospitals' nurses, congratulating everyone on March 8th.

Today, the Women Council visited the wounded house, the Women Military Council's headquarter and the Internal Security Forces' headquarter in the city, and presented shields to them in tribute for them and proud of the military women who took up arms and fought the enemy on the fronts.

The members of the Women's Council congratulated the 8th of March on the fighters, and thanked them for their efforts in protecting the city.

"At first, we condemn Erdogan's policy, practices, and violations in Rojava against women, children and society, and we condemn the world's silence regarding this policy that has led to the displacement of many people.

Erdogan cannot break, with his policy, the will of the Kurdish community, especially the will of women, and we, as women of the Free Women Stand in Syria, must confront for the free life and for being an example for all women.

Then, the opening tape was cut by the mother of the martyr Resho Tolhildan, Fahima Ahmed. After that the event ended with holding the rings of al-Dabkeh. 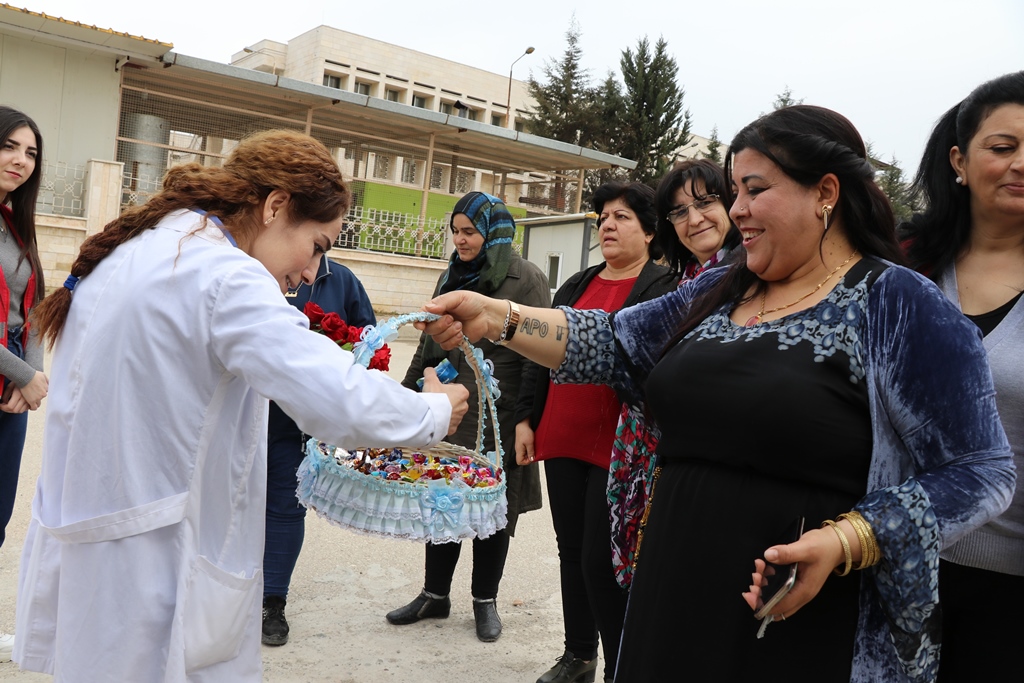 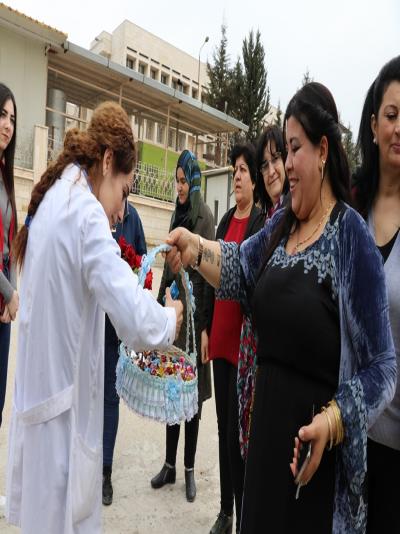 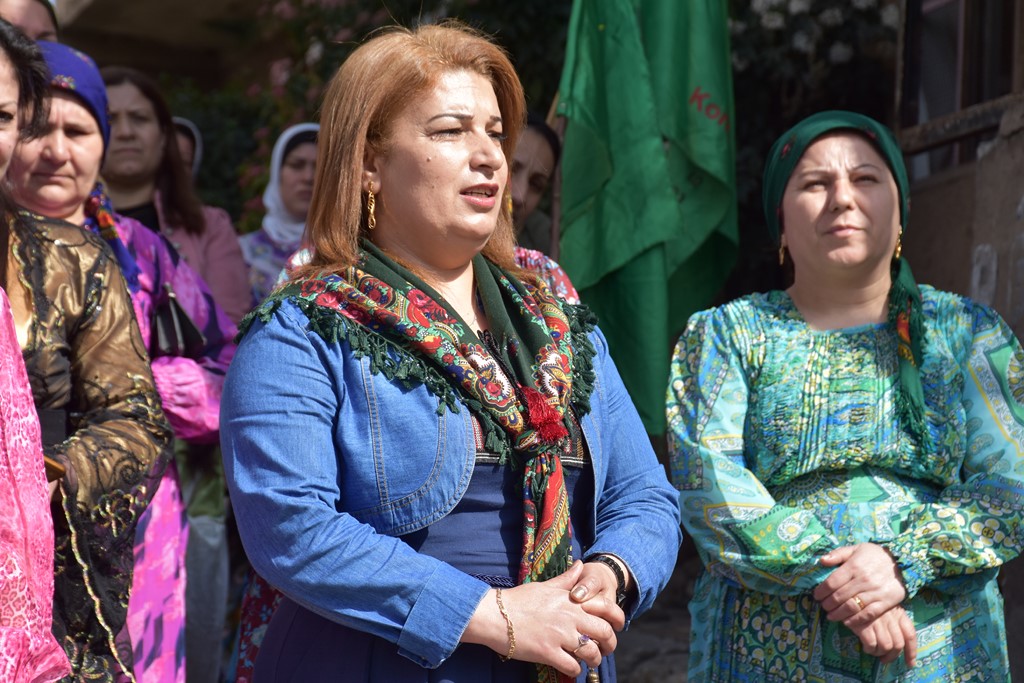 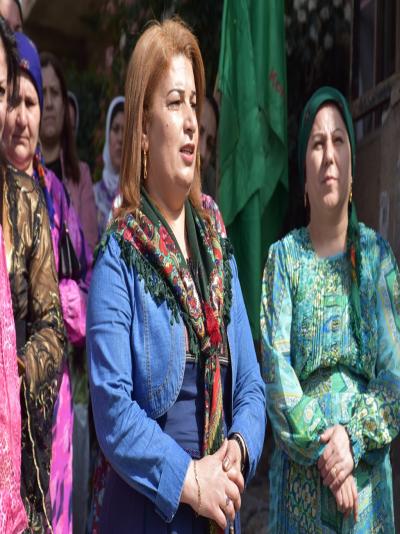 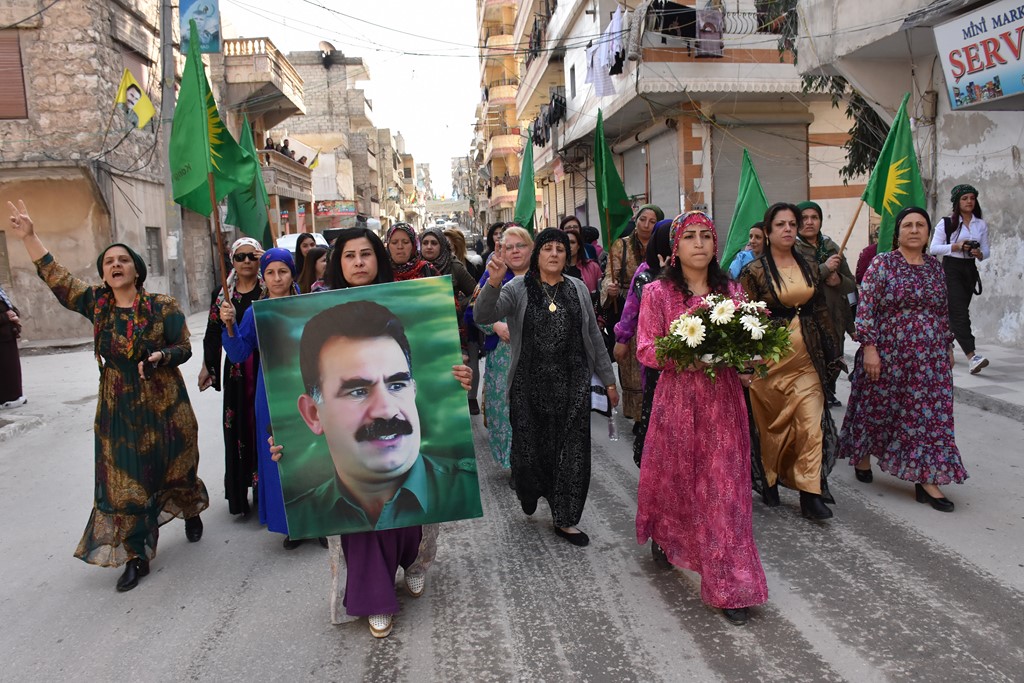 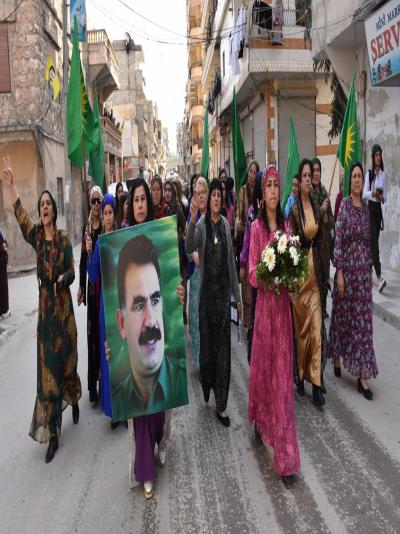 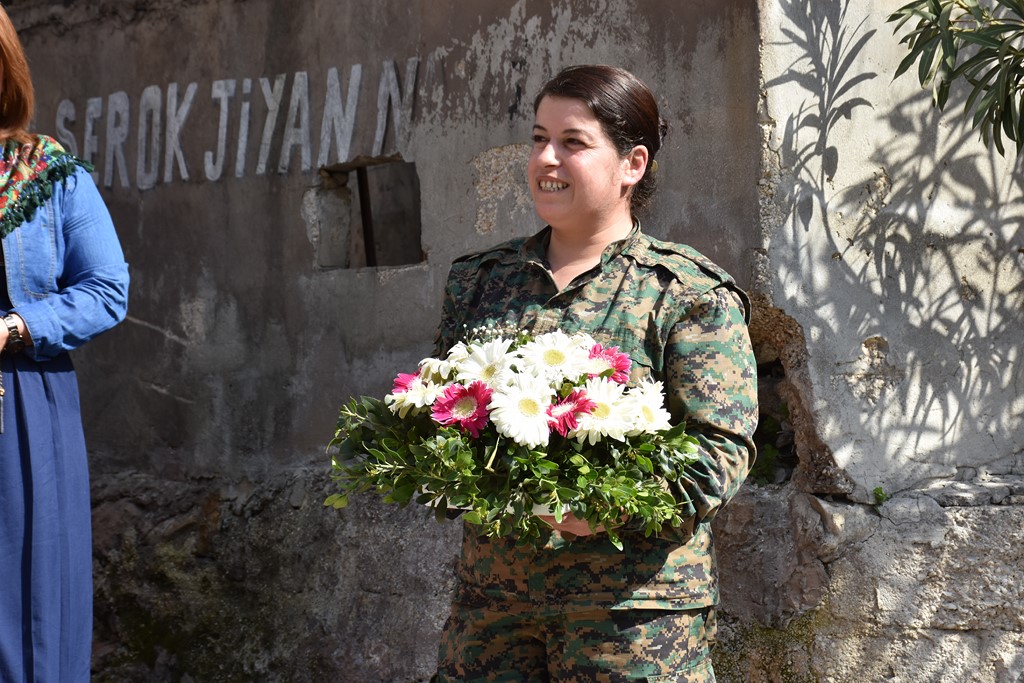 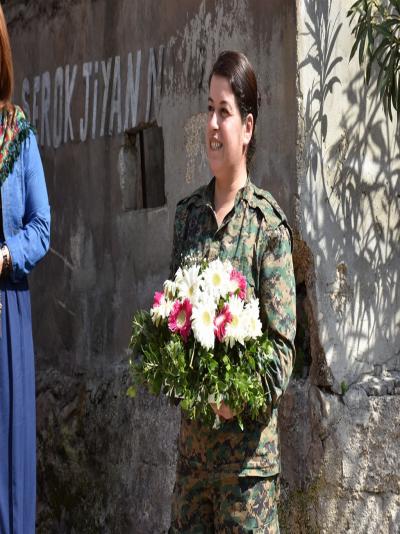 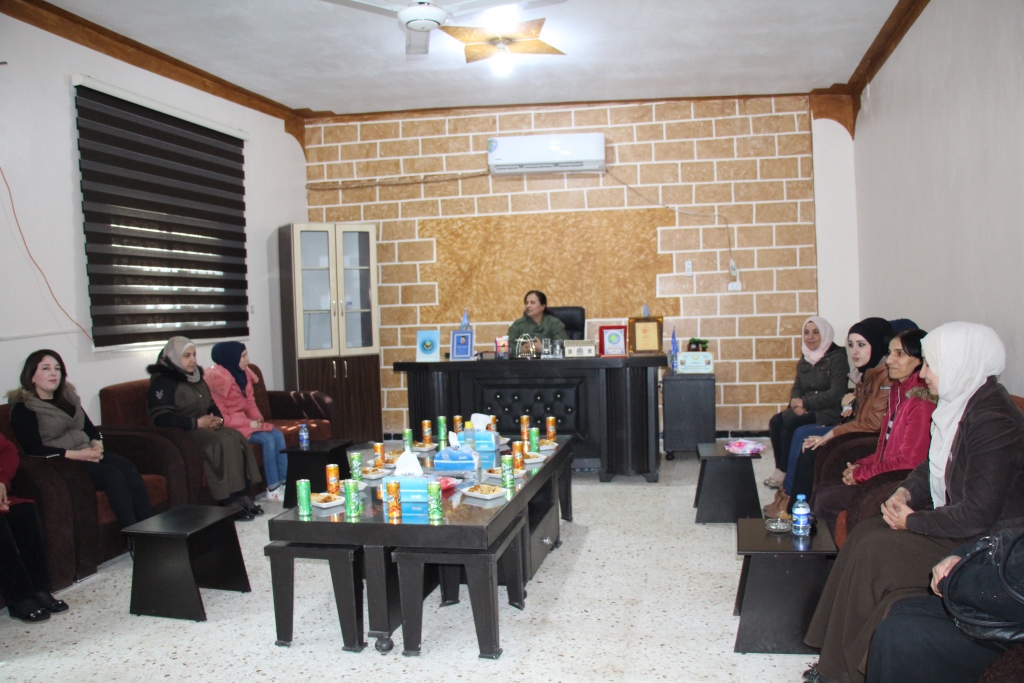 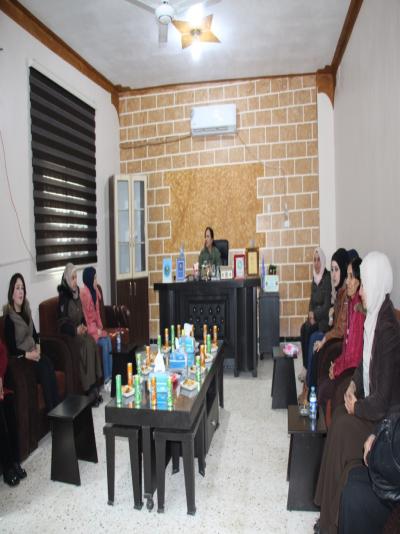 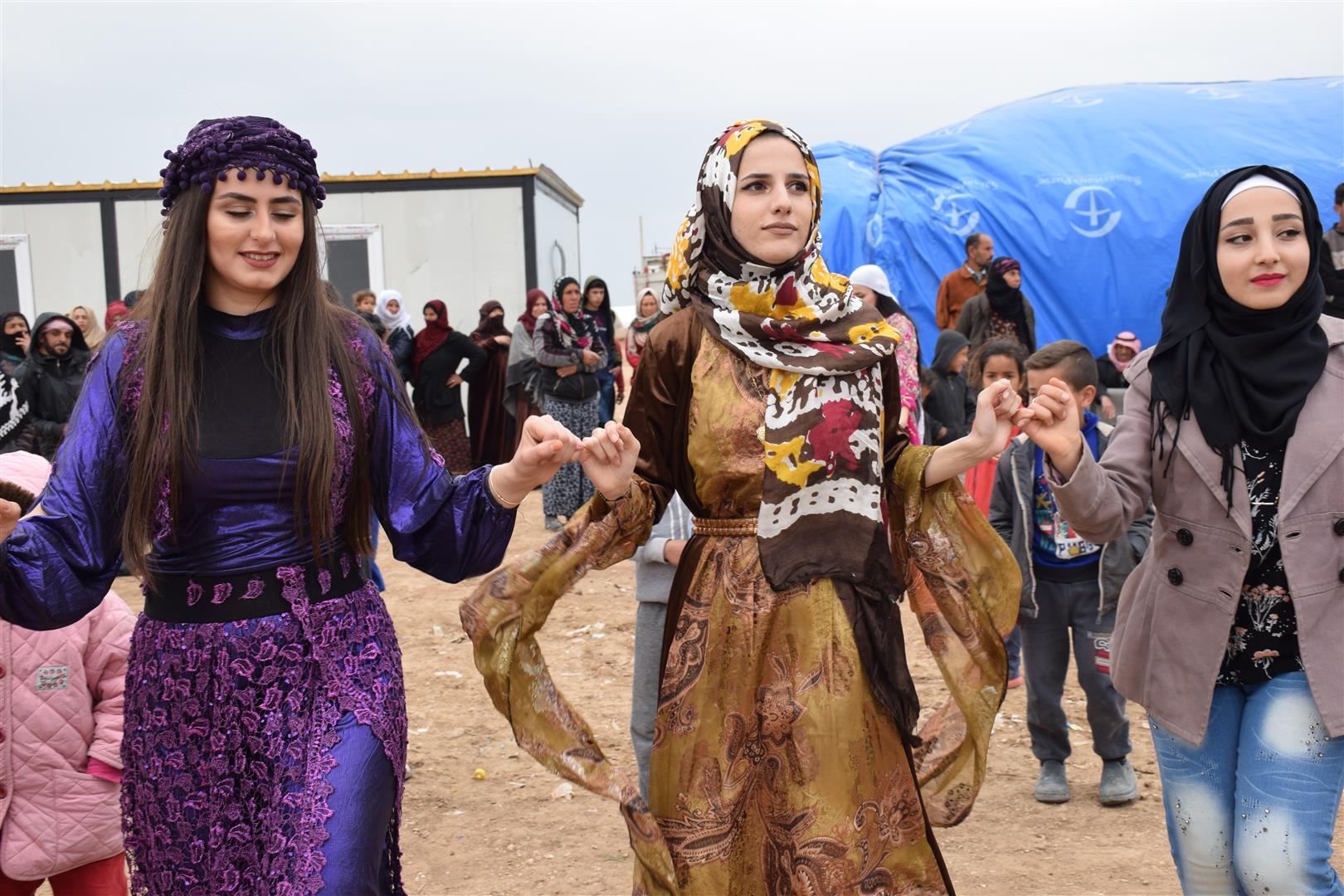 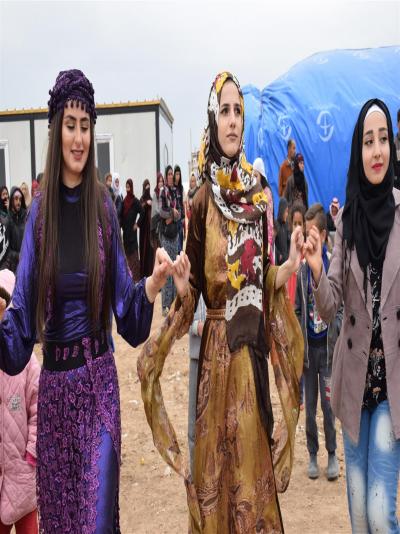 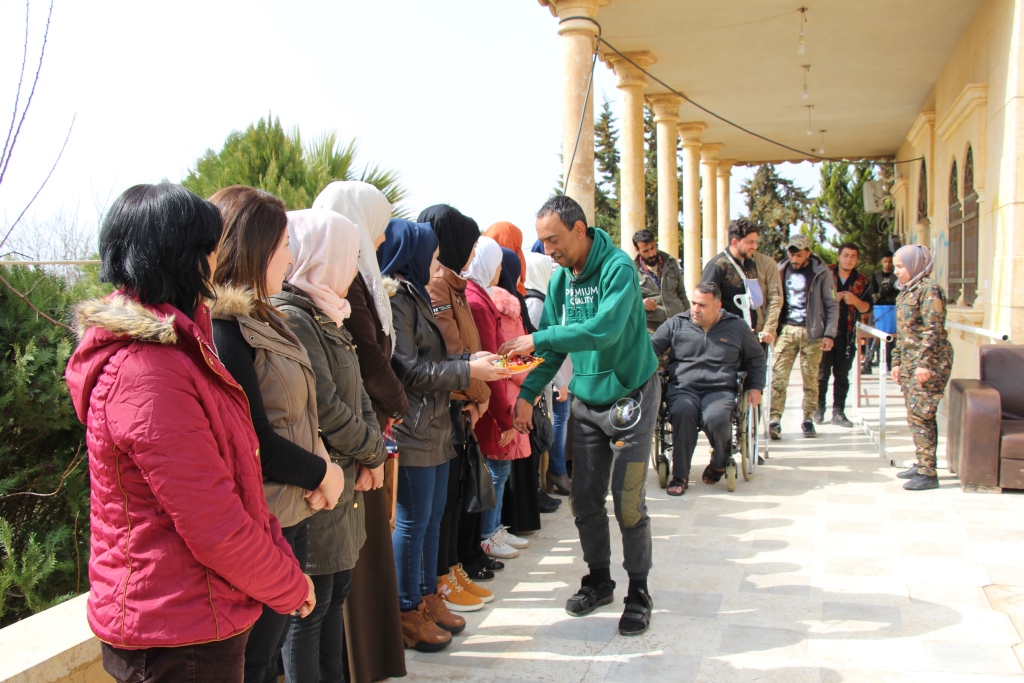 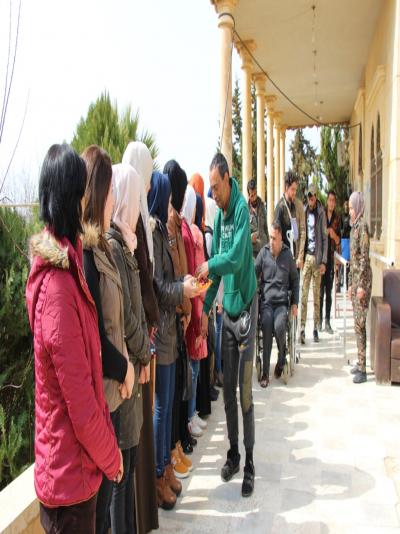 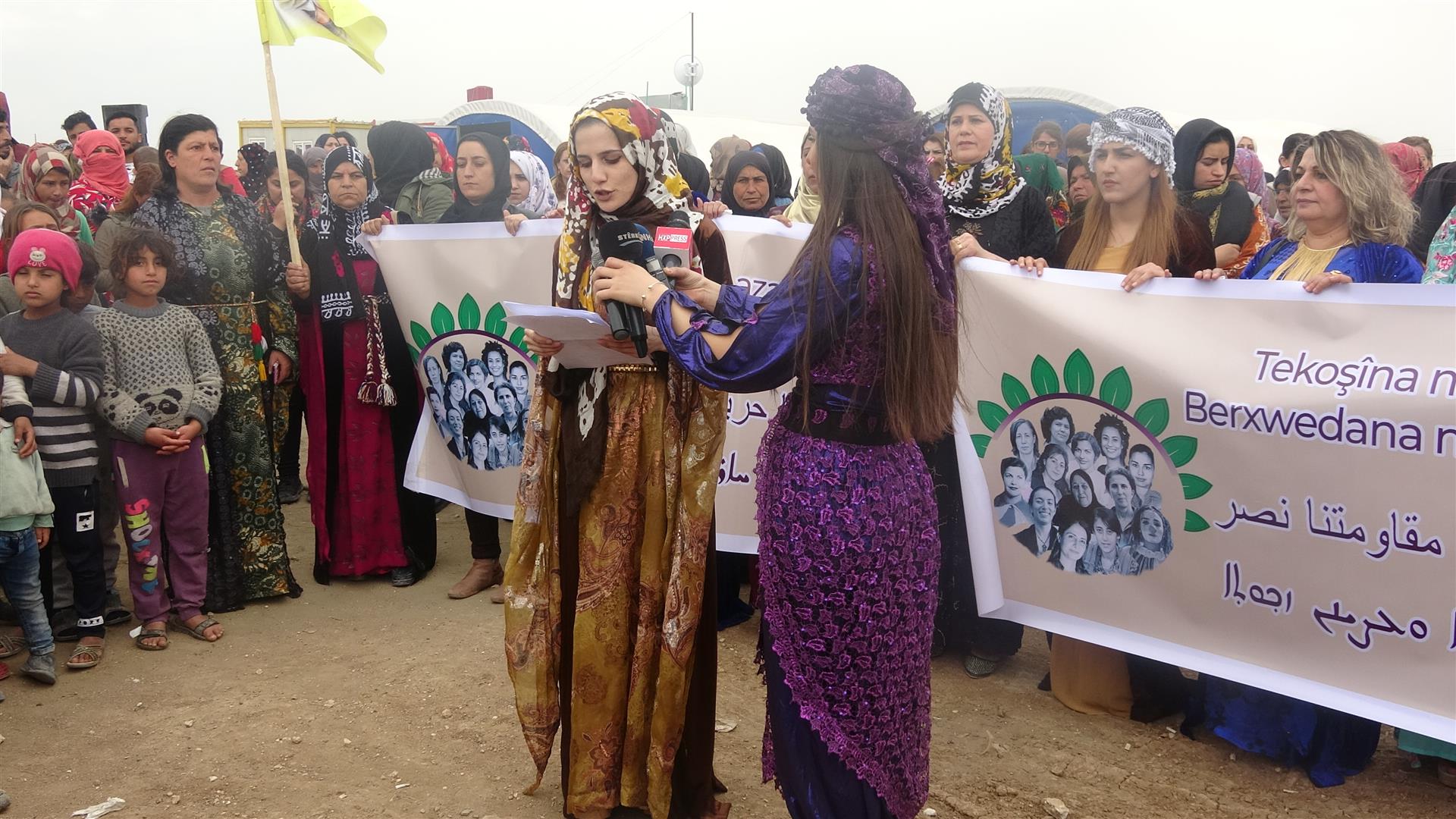 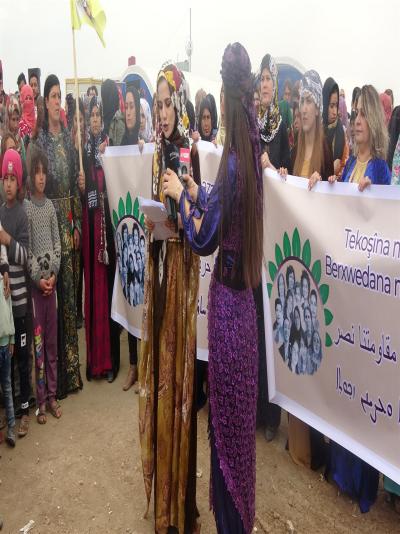 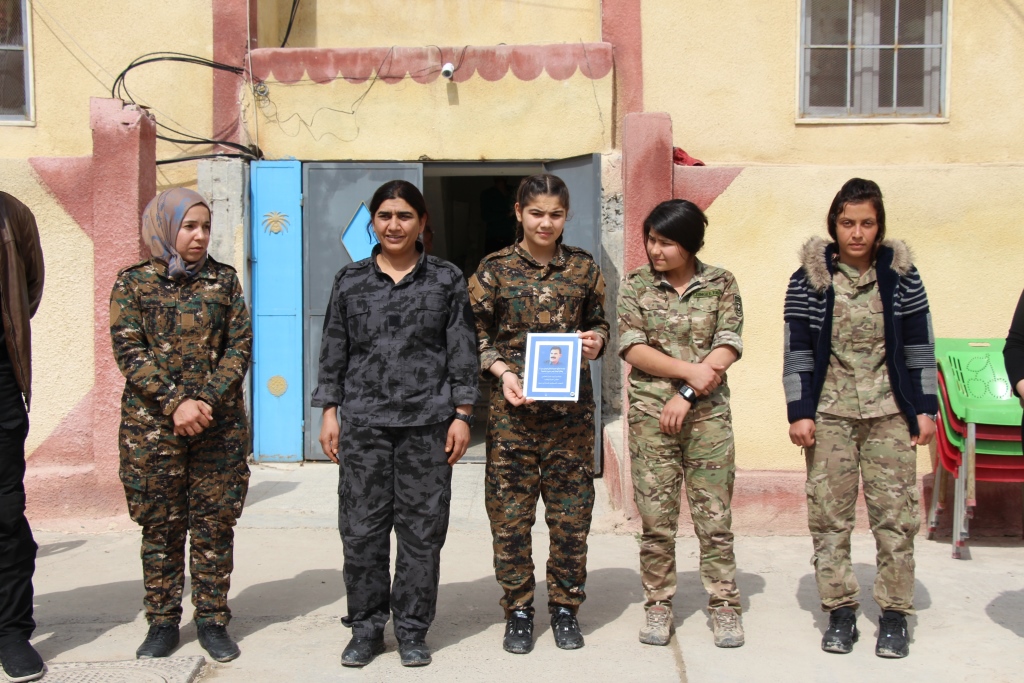 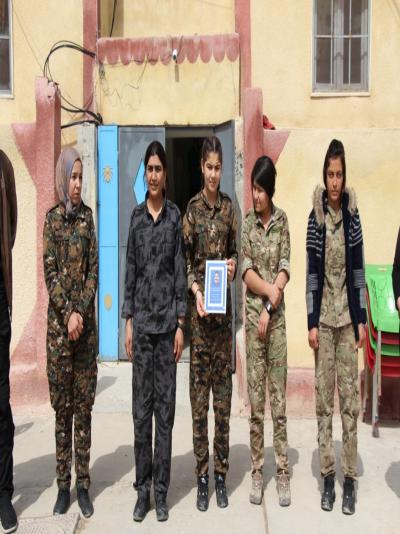