On the continuation of violations and abuses in the city of Afrin, a local source said that the mercenaries of Sultan Murad kidnapped yesterday, the citizen Omar Fuad Junaidan from the village of Deir Swan in Shara district, while Turkey's mercenaries kidnapped two Yazidi citizens from the village of Jakli Jumi, 58-year-old Said Gharib Hasso and his wife, Ghalia Hussein, 51.

The source added that the fate of three abducted are still unknown.

Another source reported to ANHA agency that the mercenaries of the Turkish occupation set fire to olive trees in the village of Algia, which belongs to the Shara district, causing the burning of dozens of trees.

The source said mercenaries were selling trees as firewood in markets.

Meanwhile, clashes broke out yesterday between the mercenaries of the so-called Abu Nur Hajji and Fayliq al-Majed belonging to Turkish occupation in the village of Midanki.

The source said that the clashes resulted in the killing of three mercenaries from the Abu Nur group and wounded more than seven mercenaries between the parties, in addition to two civilian women. 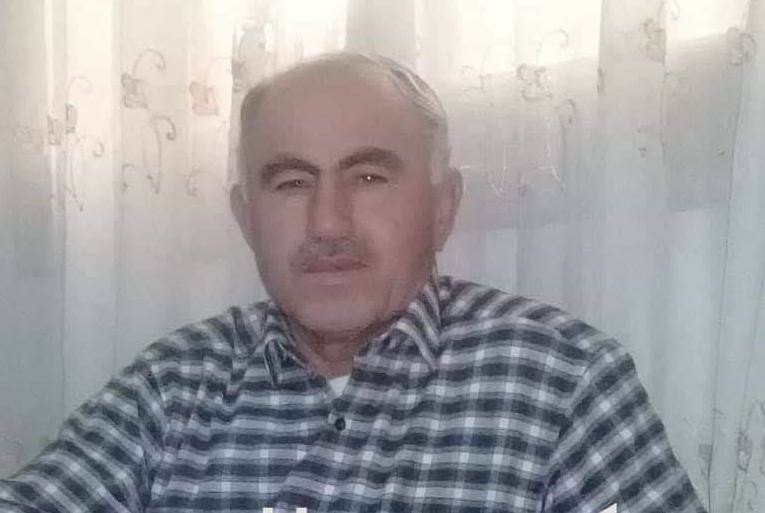 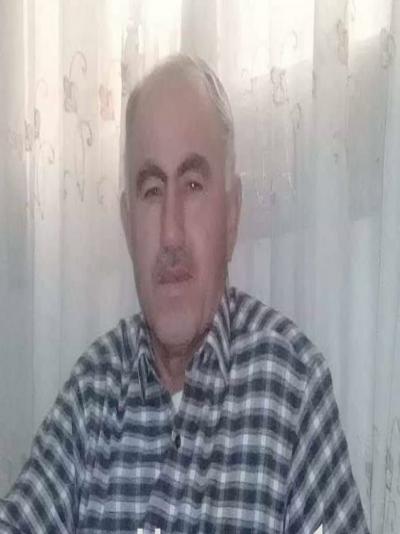 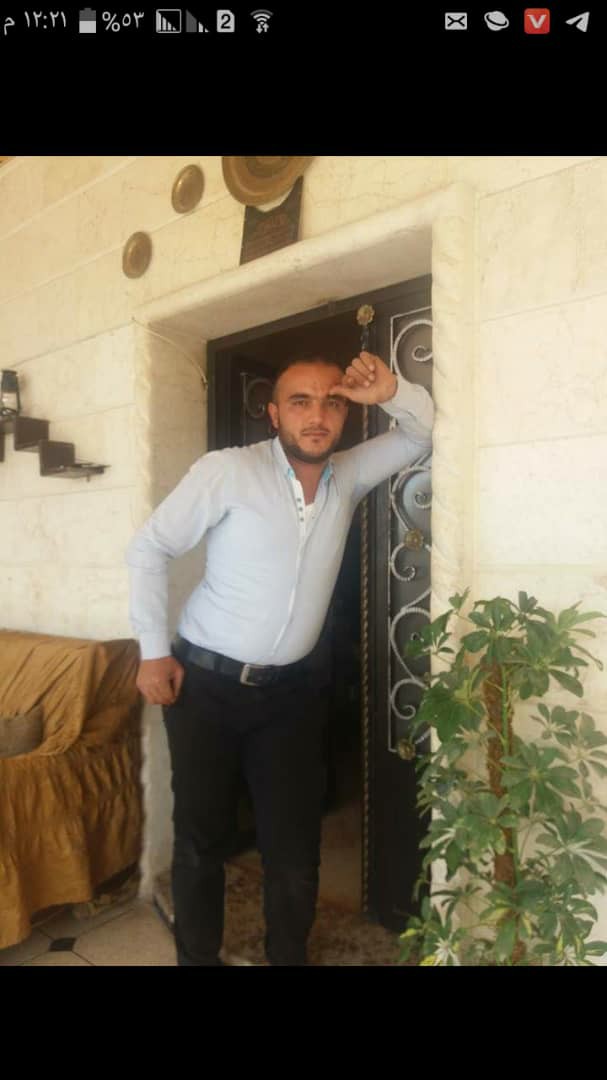 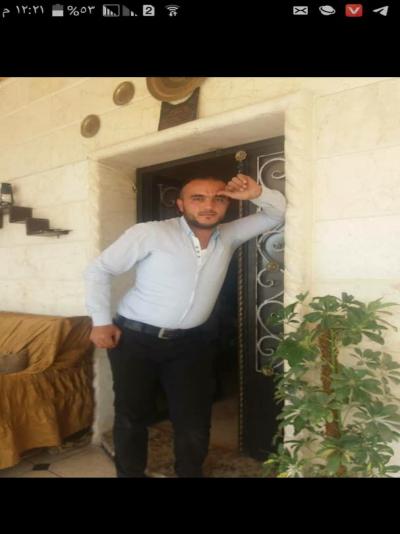 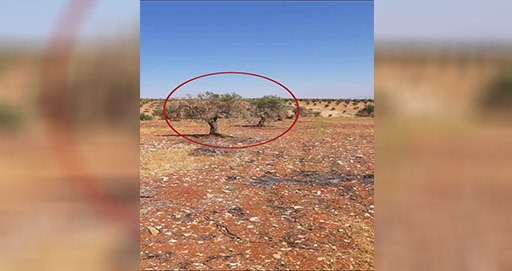 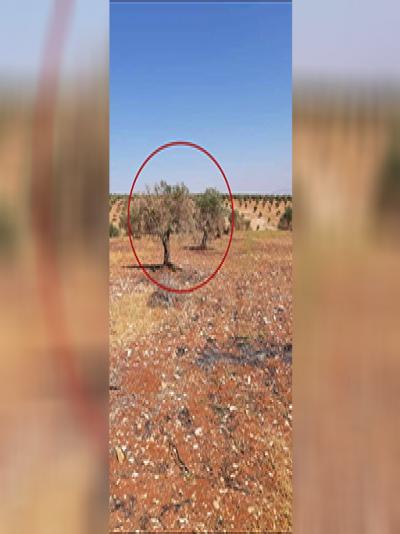 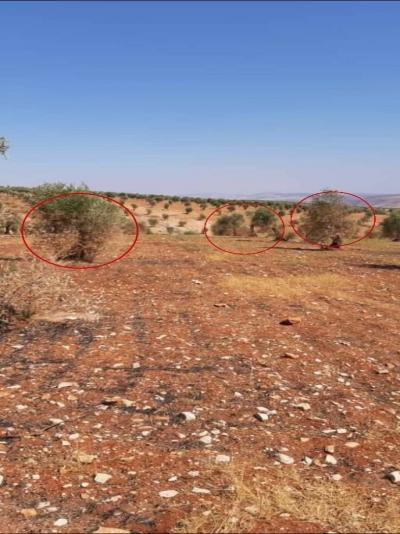 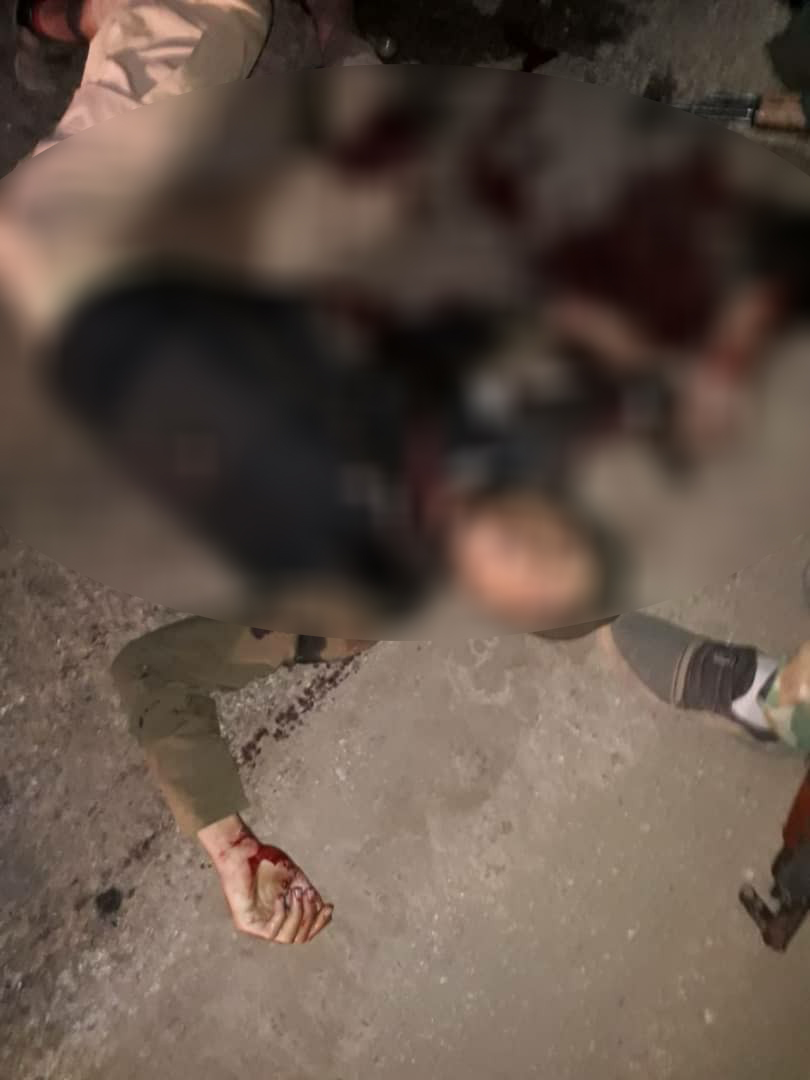 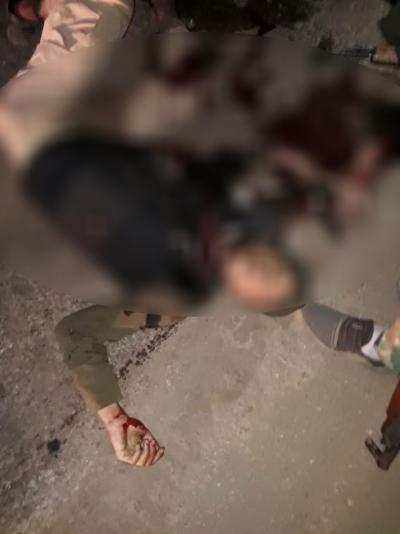 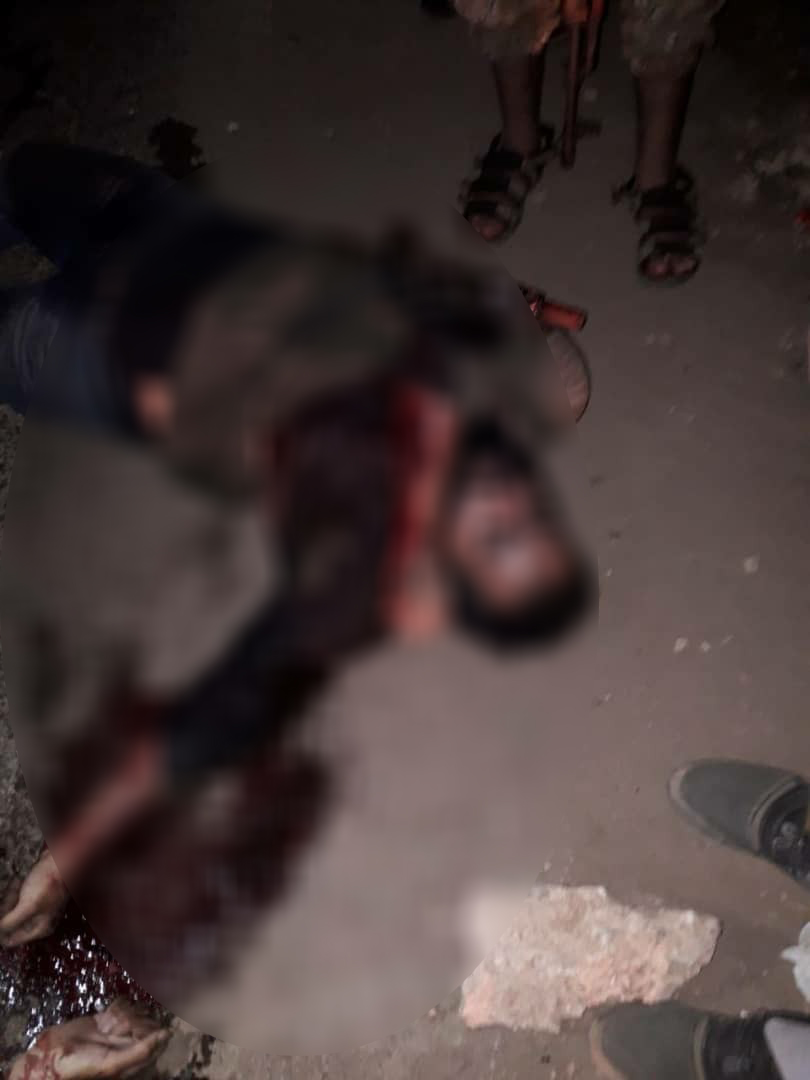 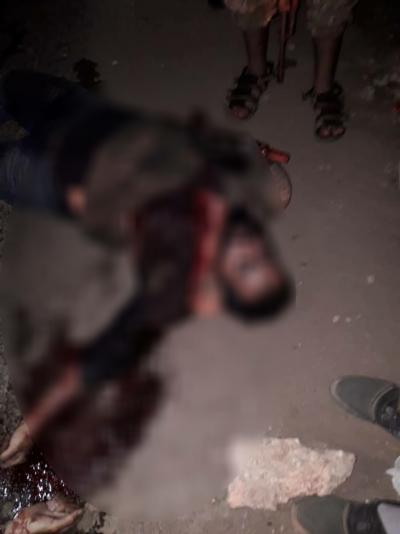 20 Syrian media, civil and human rights organizations made an urgent appeal to the United Na...

Fires of the Turkish occupation army and its mercenaries in the countryside of Tal Tamr is e...
Old Website

- Confessions of mercenaries surrendered to SDF

- Sudanese officer killed in an attack by Ethiopian groups on Sudan