Coinciding with of the barbaric attacks of being exposed to Dardara village to heavy shelling by Turkish occupation, north Tal-Tamr on Zergan road, since 4 days, Turkish occupation targeted, on Saturday Dardara village directly in violating of international standers, in which the targeting schools and infrastructure is considered a war crime according to UN conventions.

Massive destruction caused to the school by Turkish occupation shelling,  where the school was directly targeted by 3 rockets. 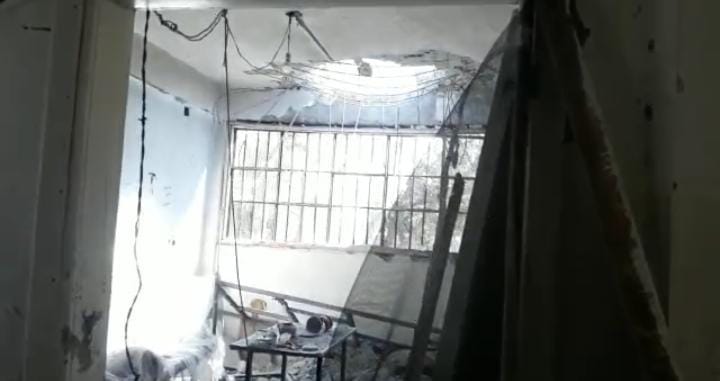 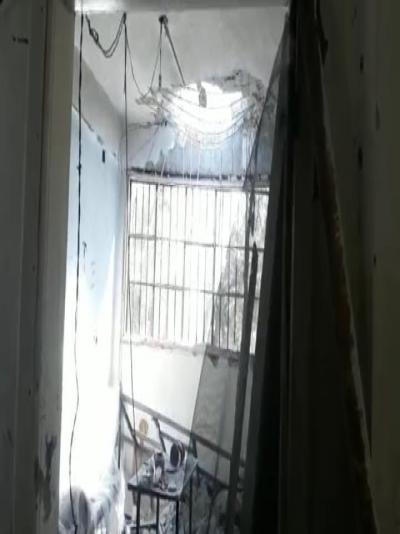 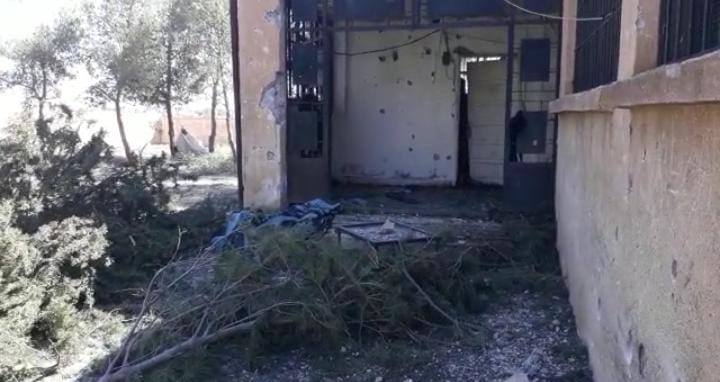 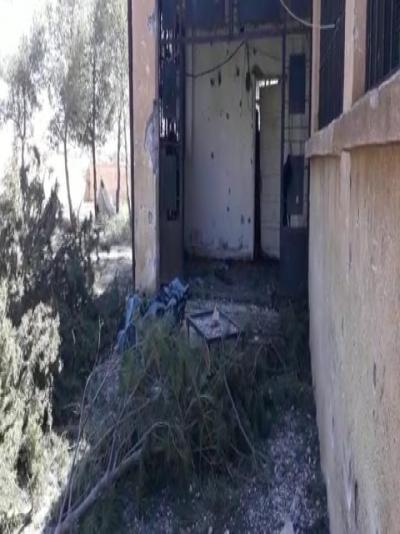 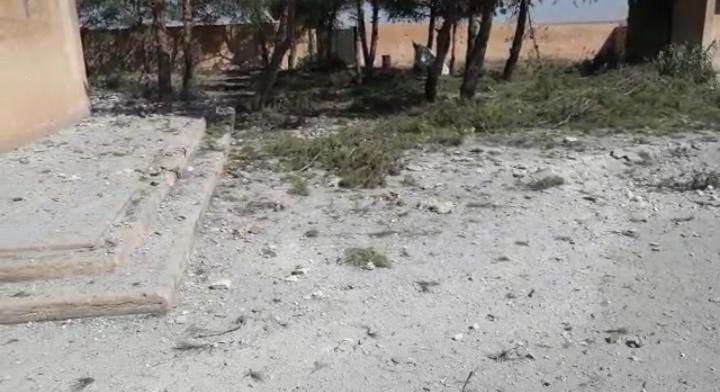 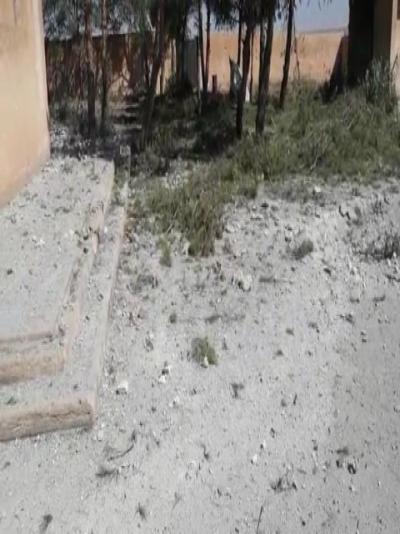 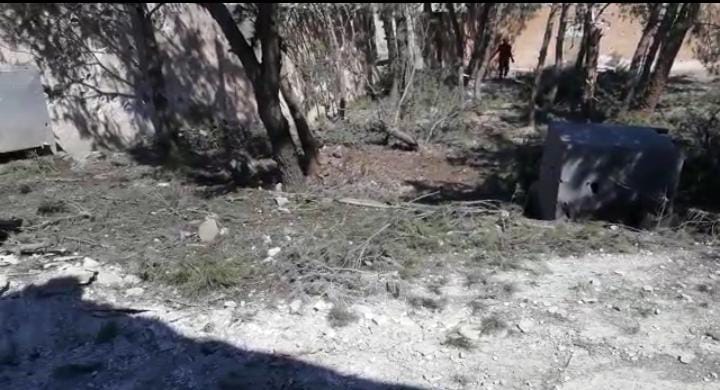 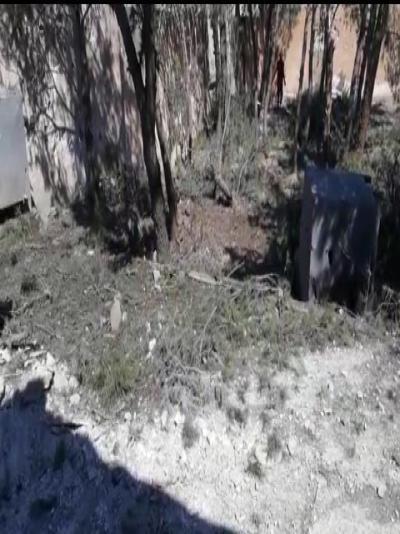 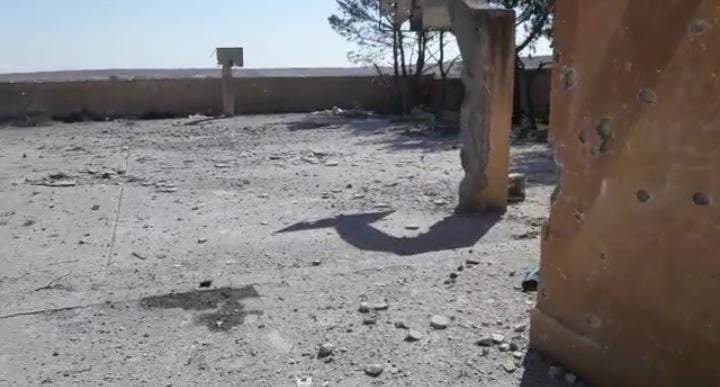