Late on Wednesday, the ISF identified the three children whose names are, Ibrahim Hussein al-Hamoud, 11, Abdullah Hussein al-Hamoud, 9, and their cousin Musa al-Abdullah, 8, from Aleppo, who fled to Tirbespiyê district fleeing from the wars that have taken place in the city in recent years between mercenary gangs supported by Turkey and the Syrian regime.

ISIS mercenaries claimed responsibility for the bombing, which occurred in Tirbespiyê district through " Amaq news agency"

The Executive Council in Al- Jazeera region denounced through a statement on 7 August, where the areas of north and of east Syria have recently witnessed several bombings, especially in the regions of Al-Jazeera region, after Turkish threats to launch aggression attack on areas of north and east of Syria. Thousands of soldiers and mercenary gangs mobilized across the border to strike areas of northeastern Syria

This, and the bombing of a booby-trapped car had targeted the area of Tirbespiyê at 11:00 on Wednesday. 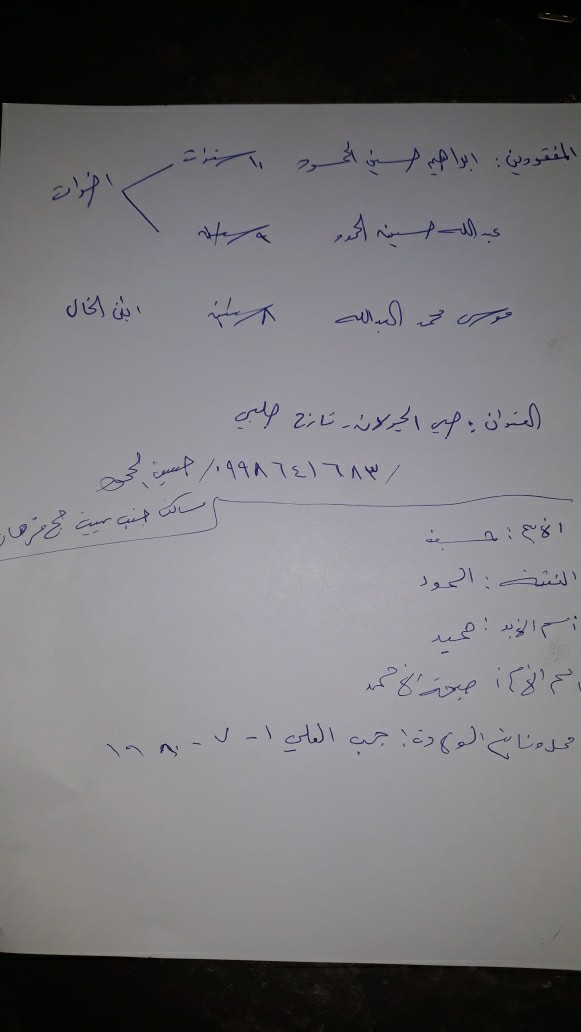 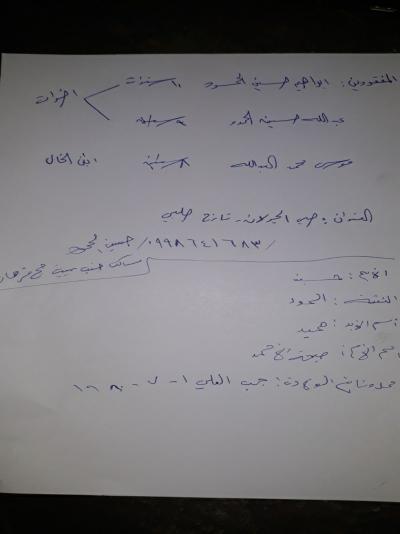 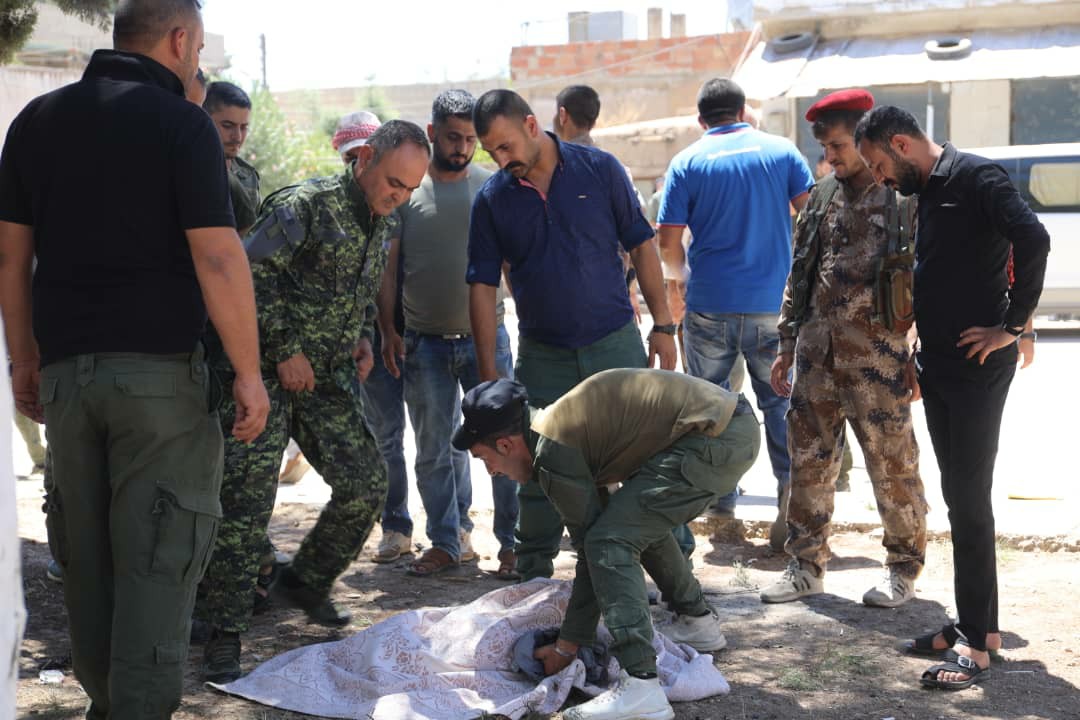 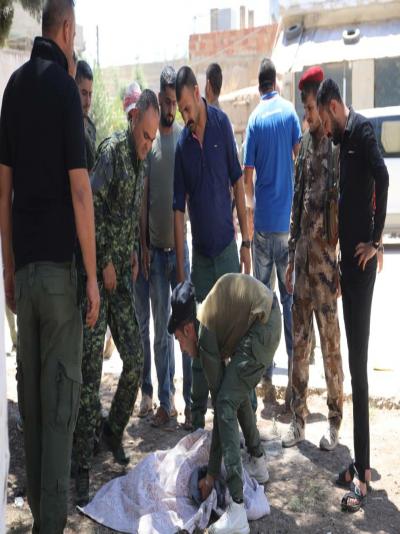 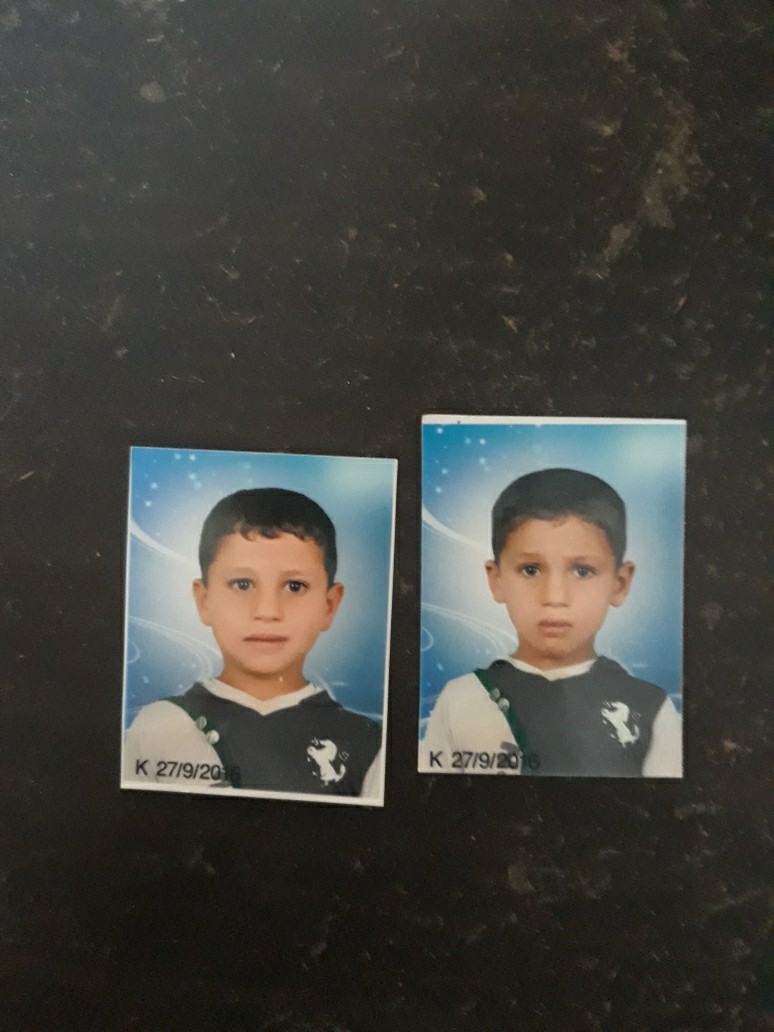 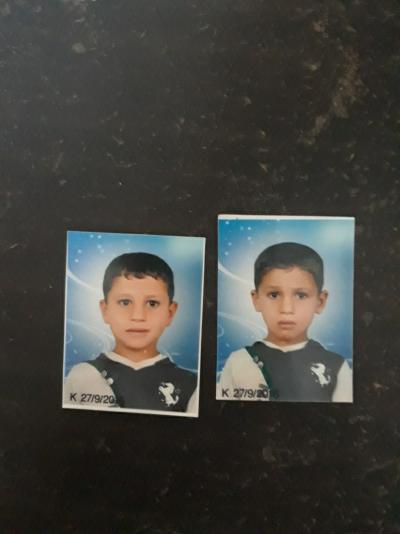