Al-Hol Camp is located in eastern of al-Hasakah city of Syria about 45Km, and includes 72,842 residents some of them are displaced people from various Syrian areas due to the crisis which hits the country, some of those people were liberated by SDF from Daesh mercenaries and wait to return to their homes, the camp also includes Iraqi refugees in addition to the Daesh mercenaries families who surrendered to SDF during the military campaign in Hajin area.

Al-Hol Camp includes 327 foreign children, their parents were killed in the battles took place in North and East Syria.

The head of the International Committee of  the Red Cross Peter Maurer said in press conference about the fate of those children on last April 4, that his organization will allow hundreds of those children to return to their homes, the Autonomous Administration also calls on their countries to bring them back, in addition, to bring back the women and men of Daesh mercenaries.

On the facts and information related to those children according to the reports of ANHA, 113 children of those children receive the care and awareness by the  international and local organization, while the rest children did not receive any psychology or education care, but they are receiving lessons and training like what the Daesh mercenaries were training the children in the areas of their control.

Leaving children and orphans mercenaries, without raising awareness, may pose a danger to society in the long run because they do not re-educate and rehabilitate the ideas of these children, who acquire the mentality of mercenaries based on radical Islam. Most of them wait for a mysterious future that has not been defined in the silence of their governments preventing them from returning.

In the context of the failure of states to recover their citizens from women, men and children, at the same press conference last April, the head of the International Committee of the Red Cross (ICRC) complained that governments had little interest in assuming their responsibilities towards foreigners mercenary families, and their responses remained to relief and emergency assistance. 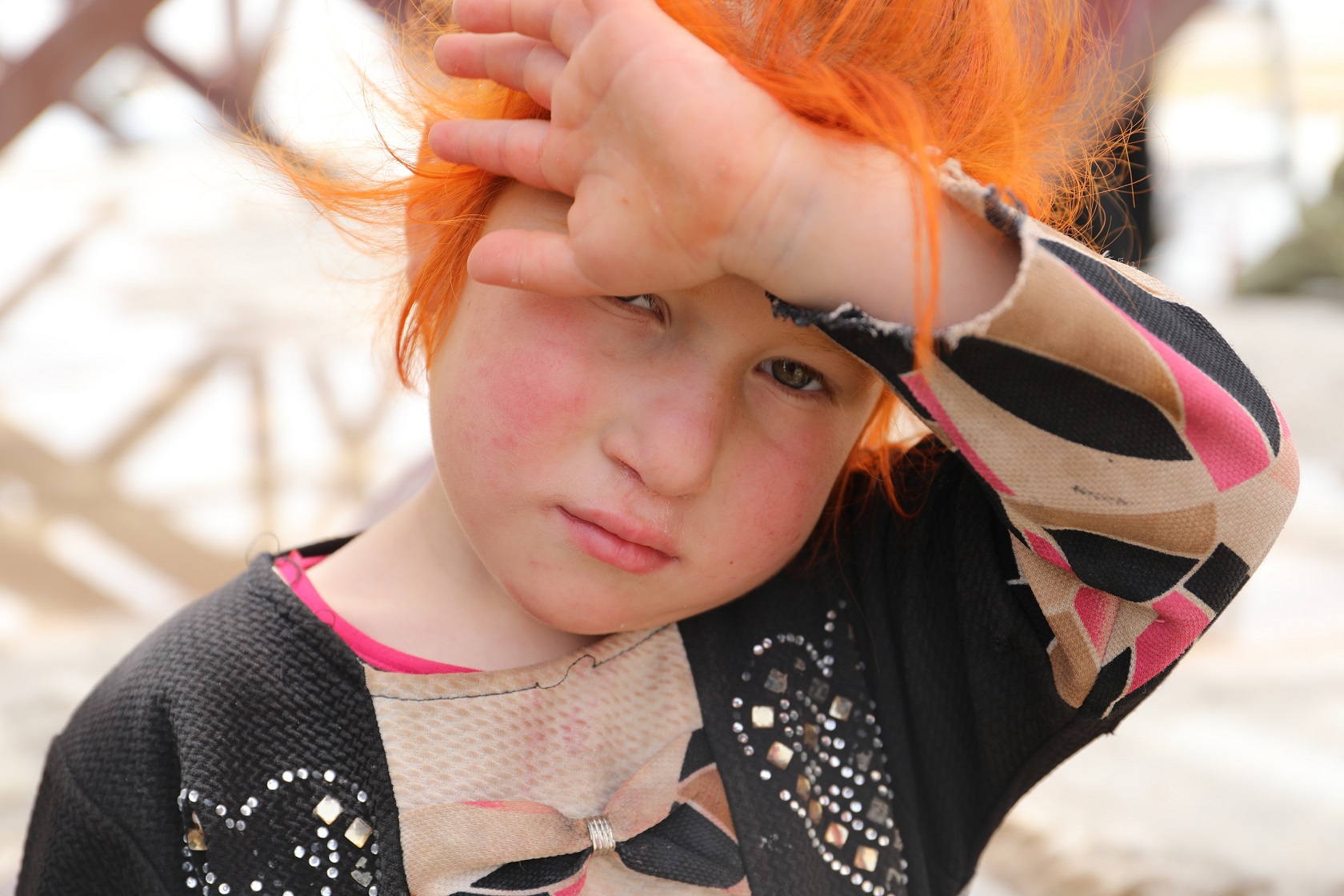 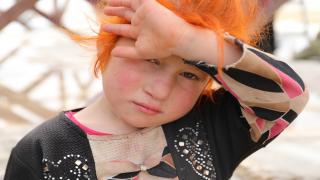 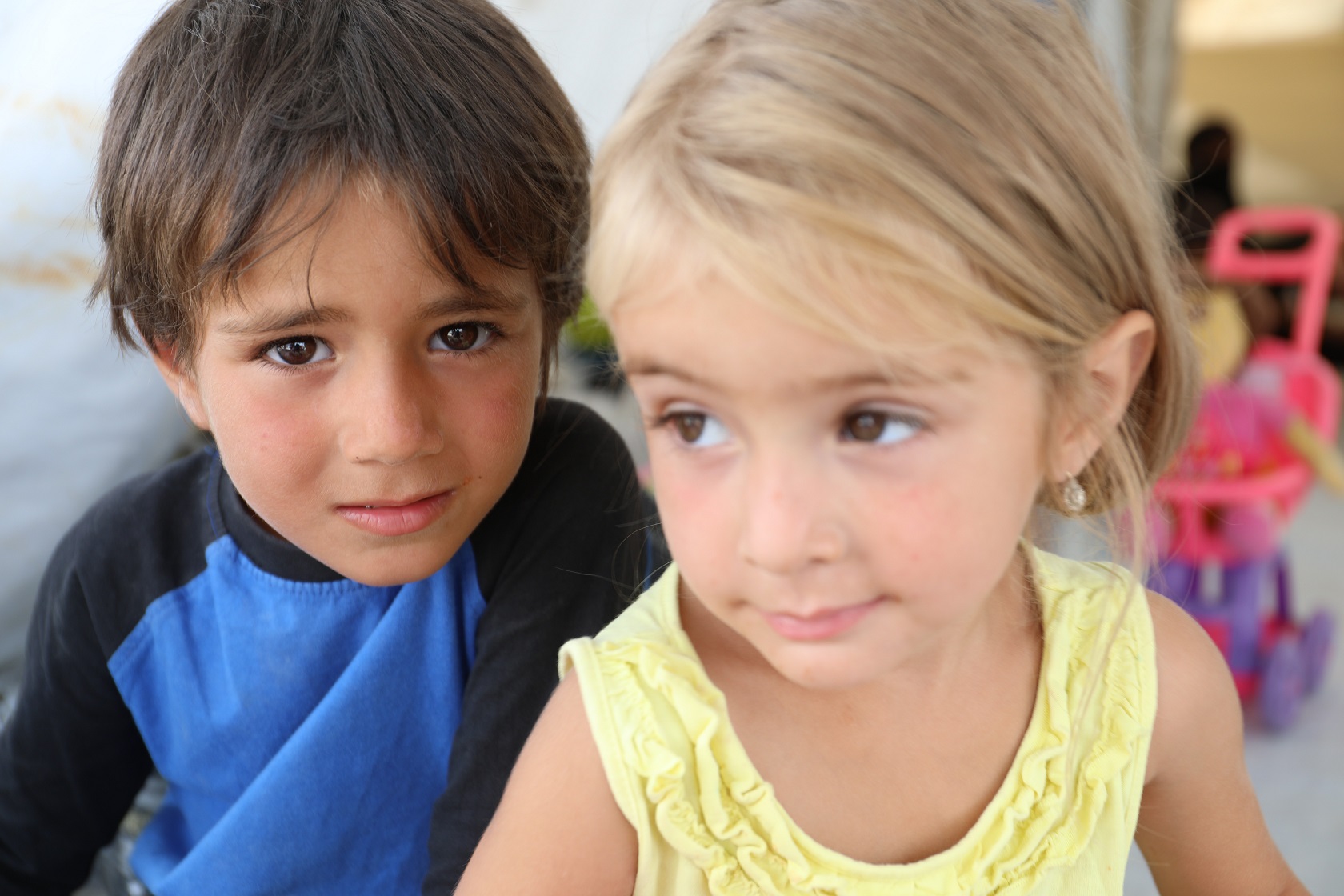 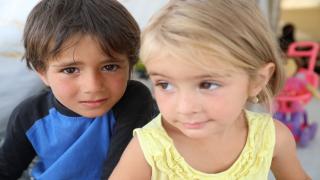 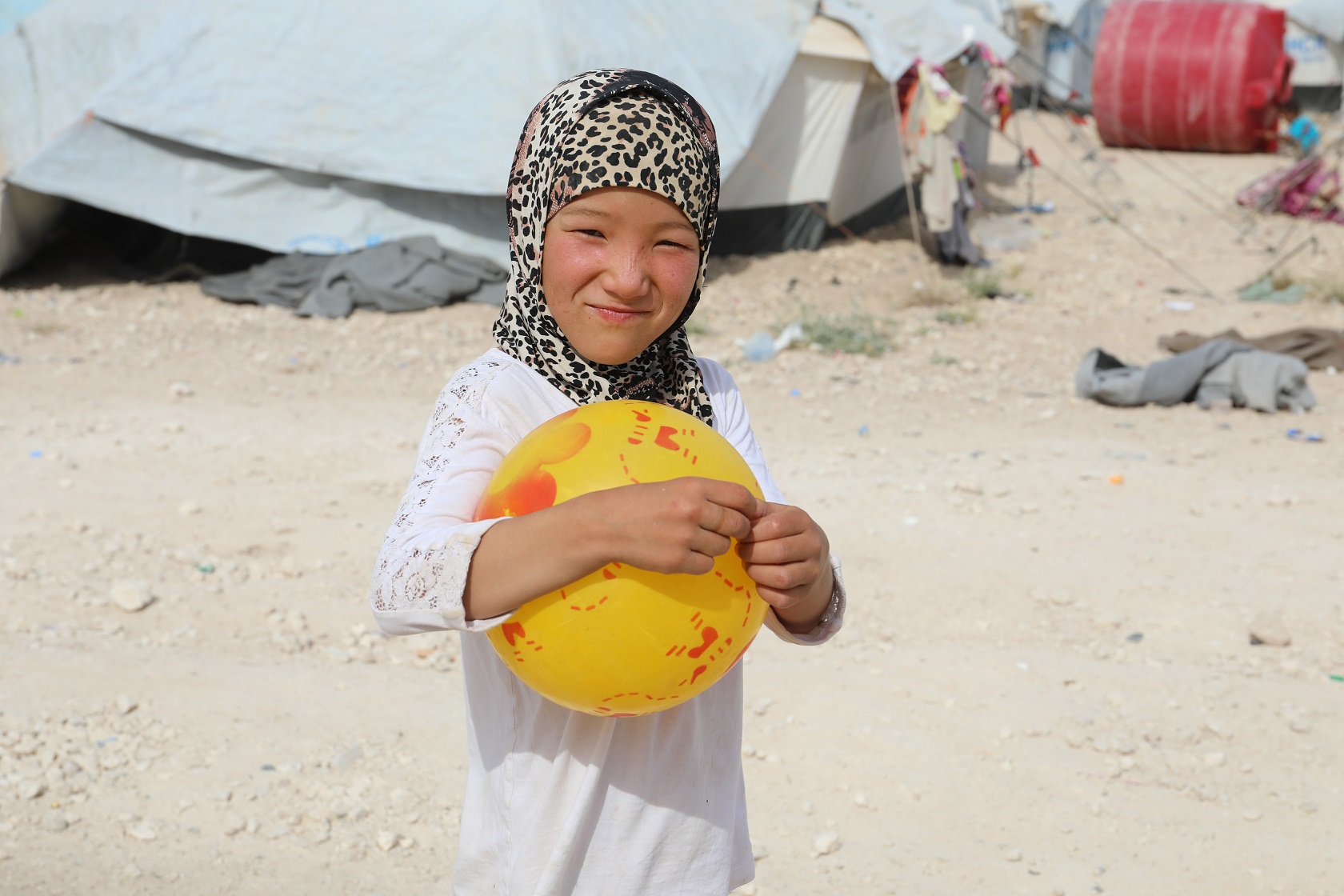 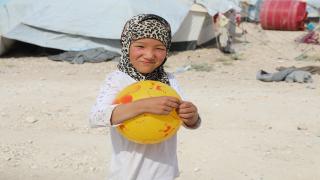 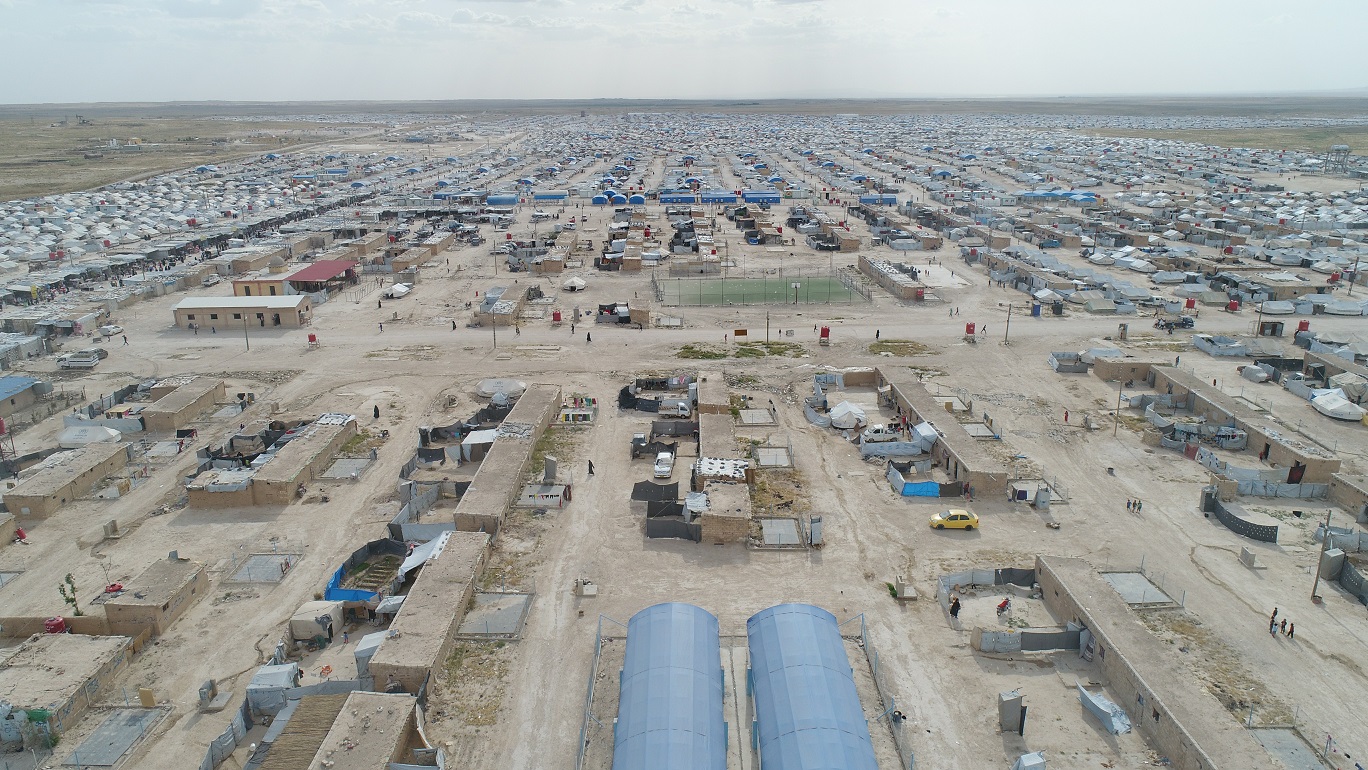 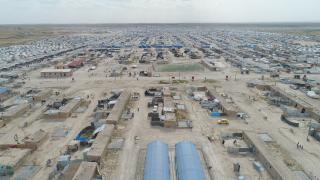 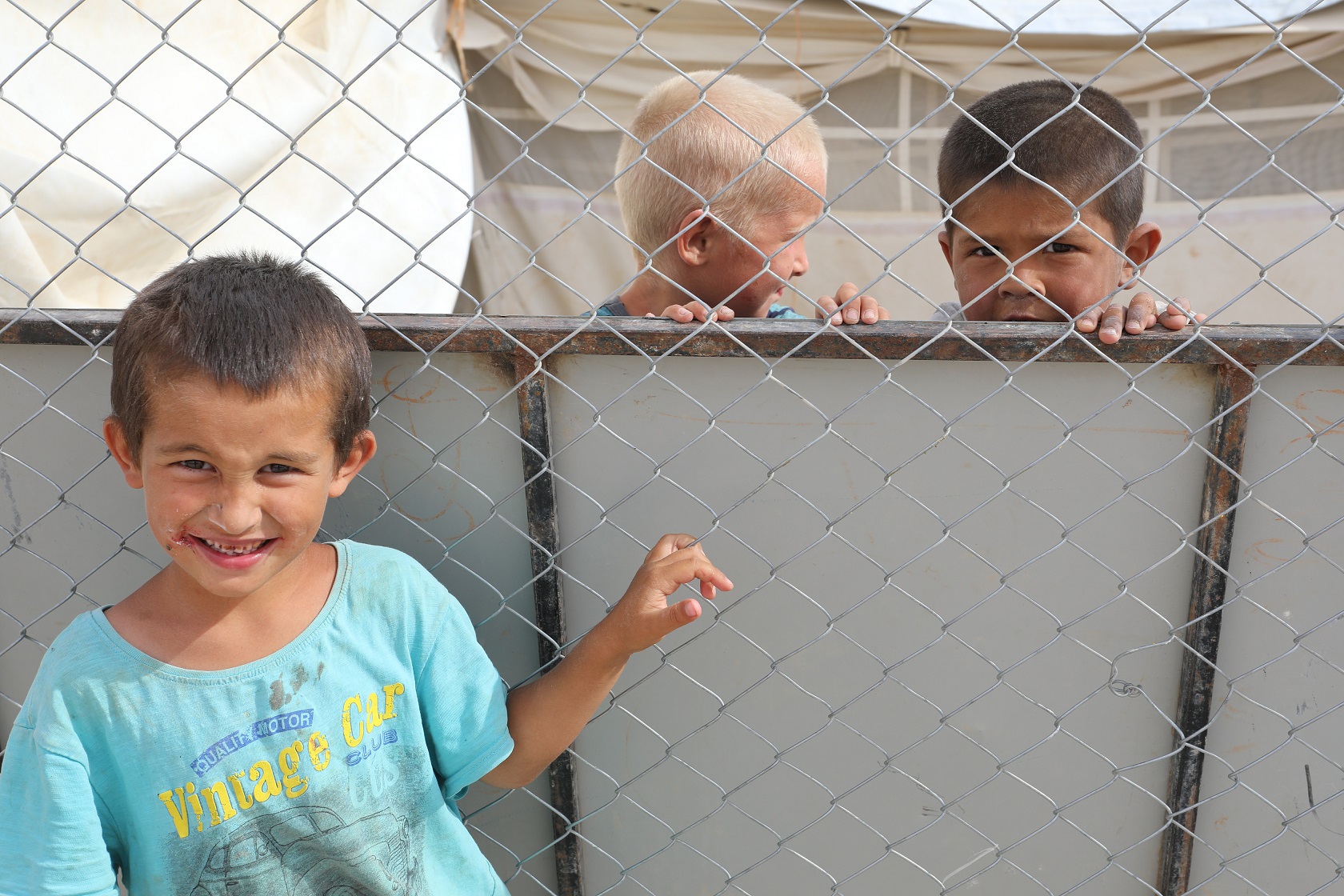 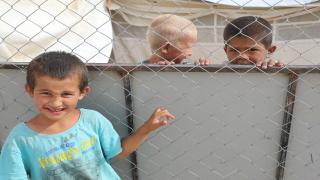 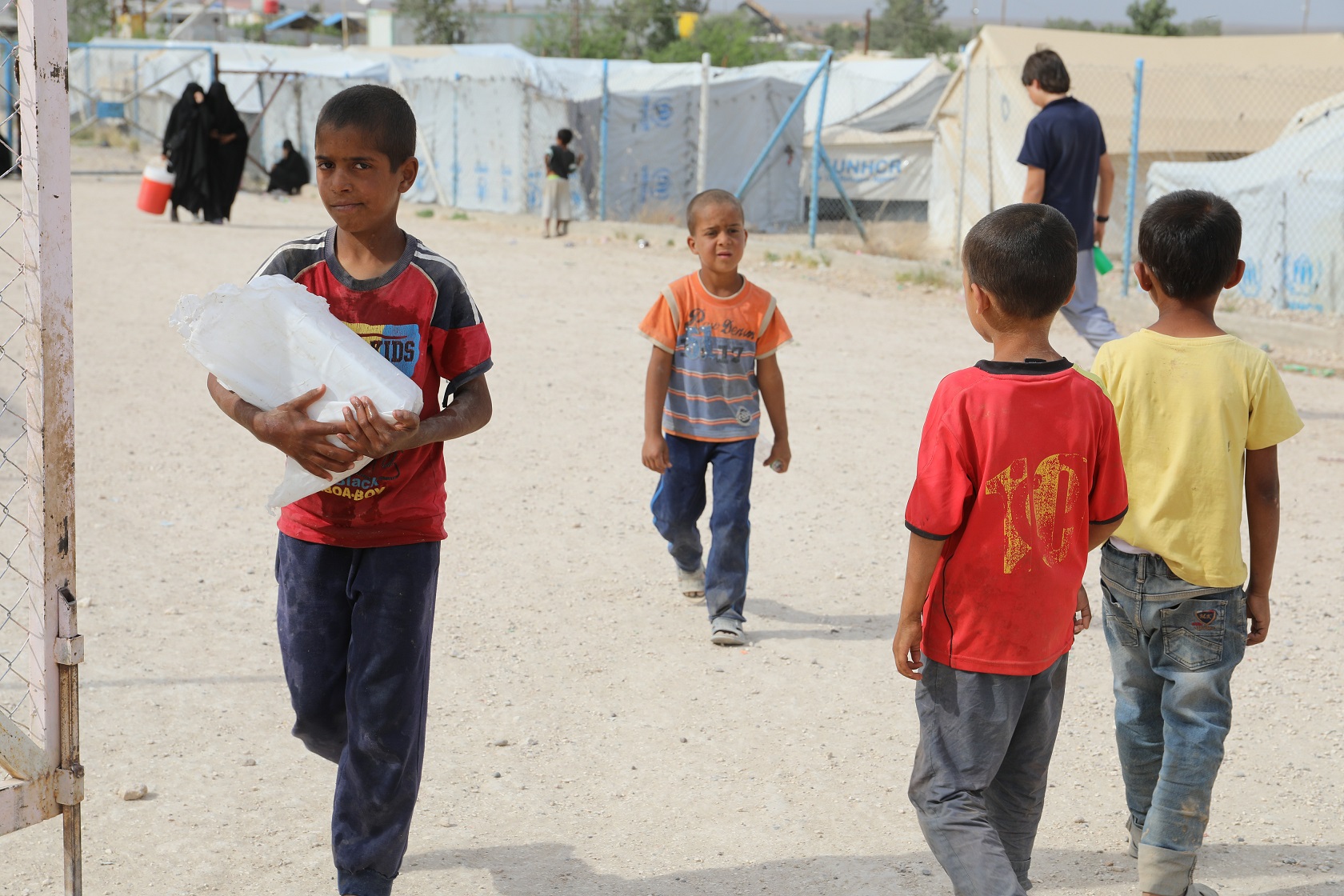 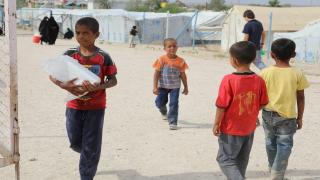 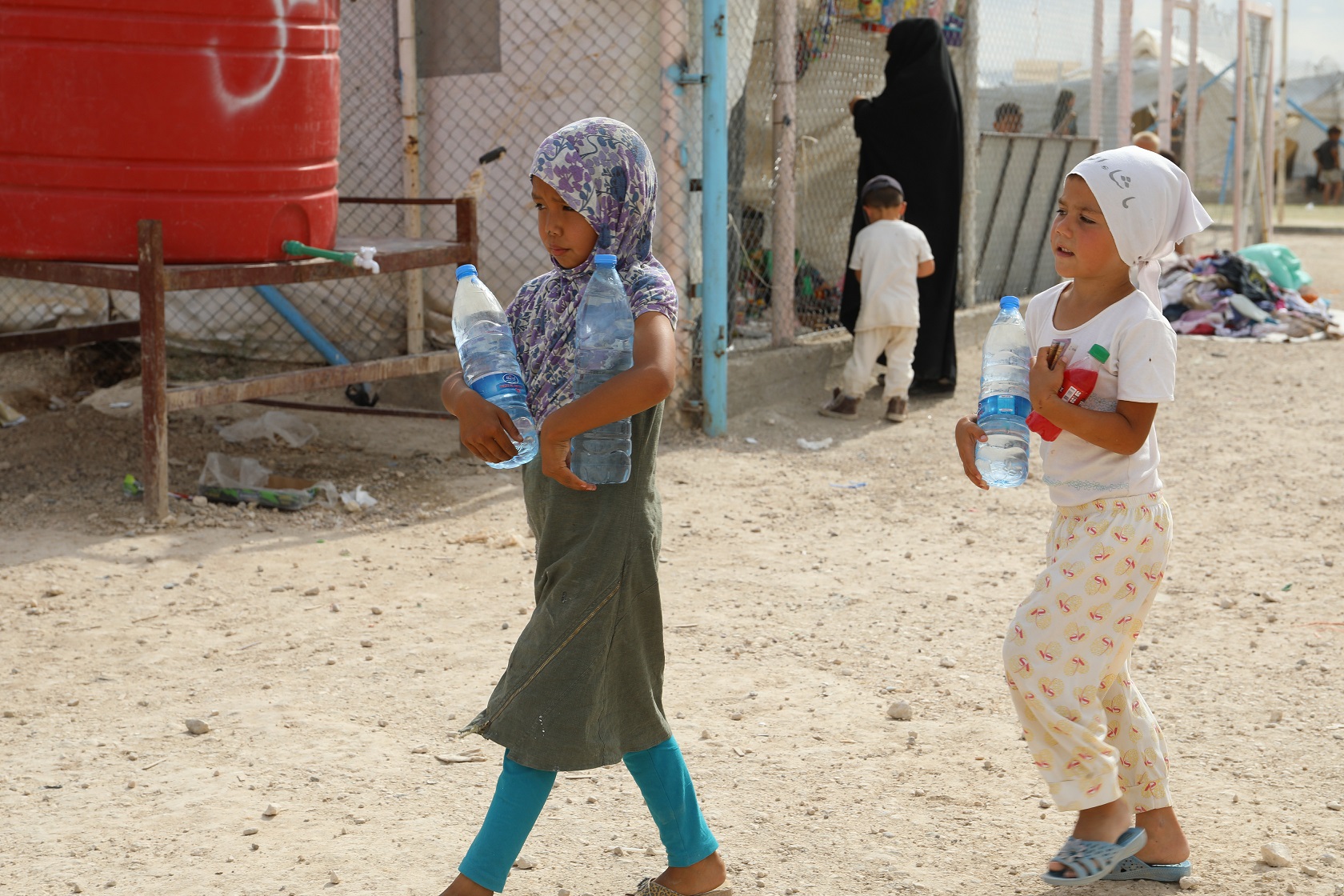 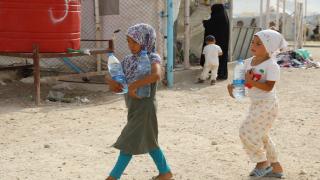 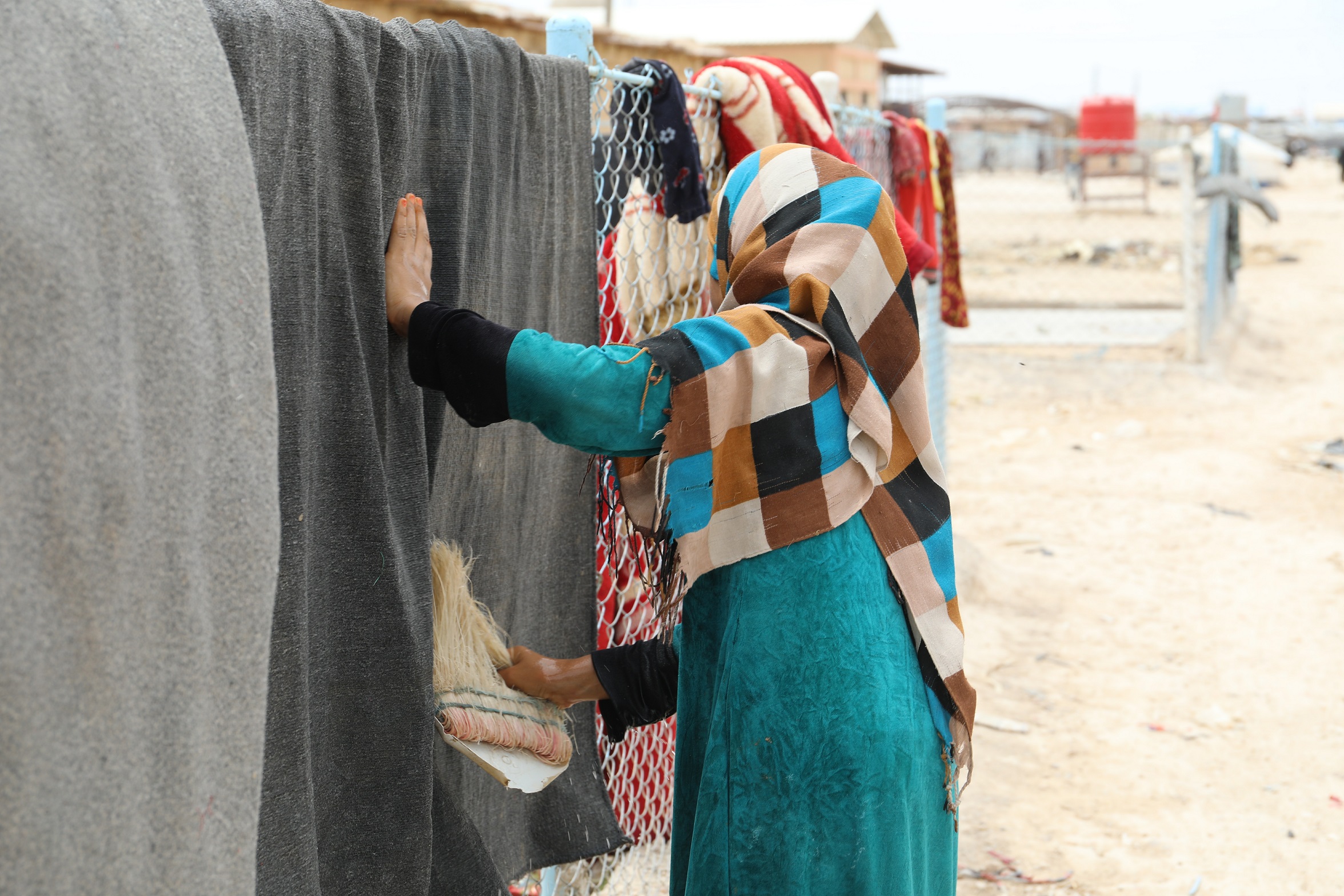 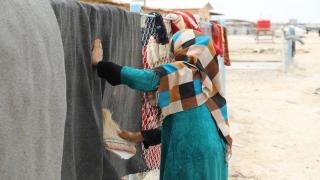