In the implementation of the stages of understanding on the security mechanism that will ensure the security of Syria's northern border with Turkey, the second joint patrols between US and Turkish forces came out east of the city of Girê Spi.

The joint patrol was conducted at a depth of 5 km and a length of 5 km inside the Syrian territory east of the town of Girê Spi starting from the village of Mishrifah al-Izzou (15 km east of Girê Spi).

The patrol consisted of 3 American and 4 Turkish armored vehicles that entered Syrian territory for two hours and then returned to Turkish territory.

The patrol comes in implementation of the stages of understanding on the security mechanism among the Syrian Democratic Forces with Turkey mediated by the US, which was agreed on last month.

Under the understanding, the SDF withdraw from its border points in the area between Serê Kaniyê and Girê Spi / Tal Abyad with its entire weapons up to a distance of 5 to 14 kilometers. The military fortifications such as trenches of SDF are filled in and handed over to the military councils of Girê Spi and Serê Kaniyê.

The patrols reveal the points from which the SDF withdrew and were handed over to the Tal Abyad Military Council after filling the military fortifications.

The first joint patrols between US and Turkish forces came out in September 8, and toured a number of villages east of the city of Girê Spi  / Tall Abyad. 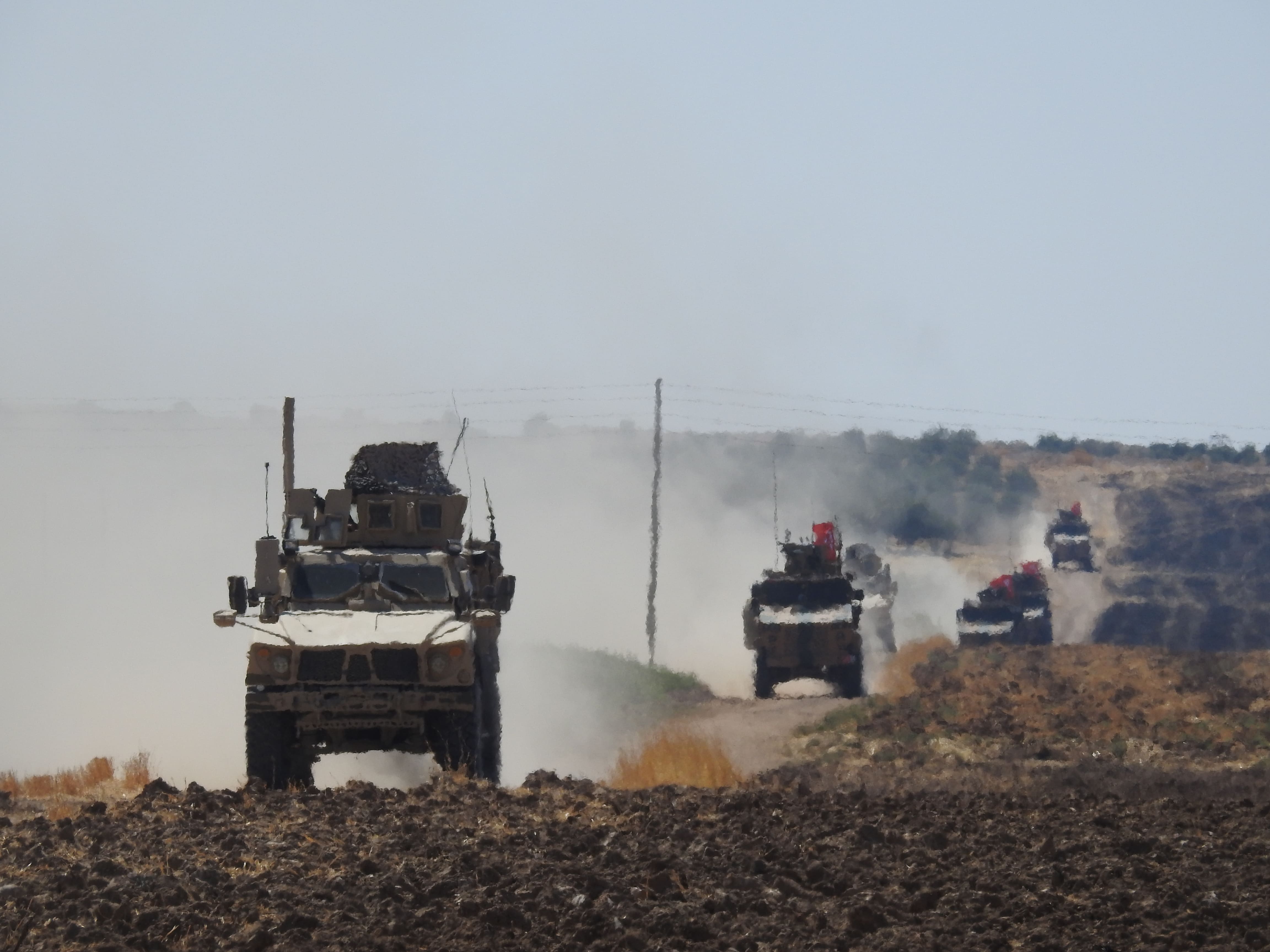 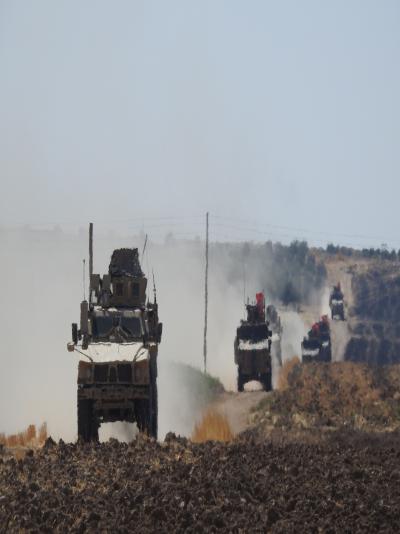 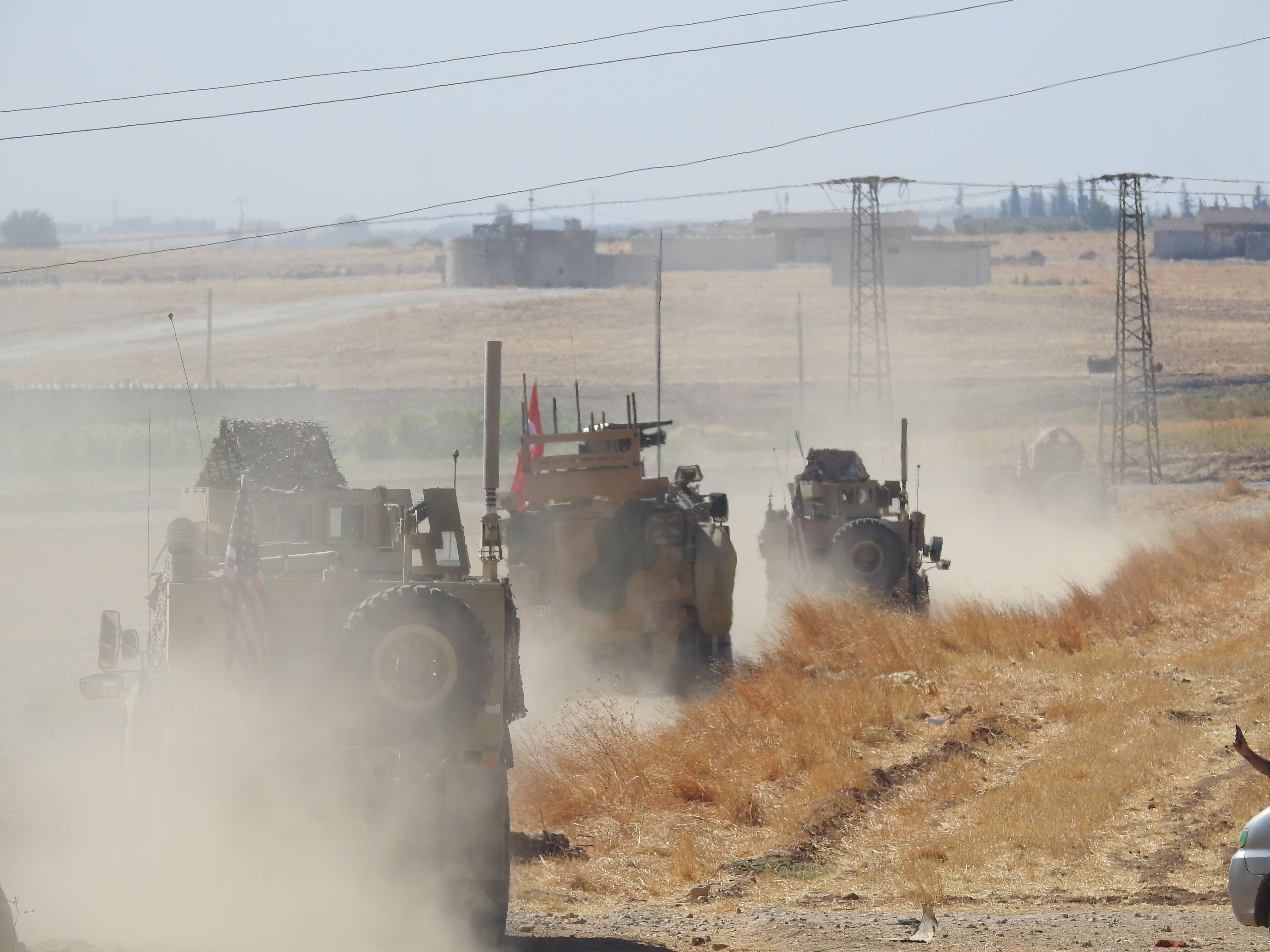 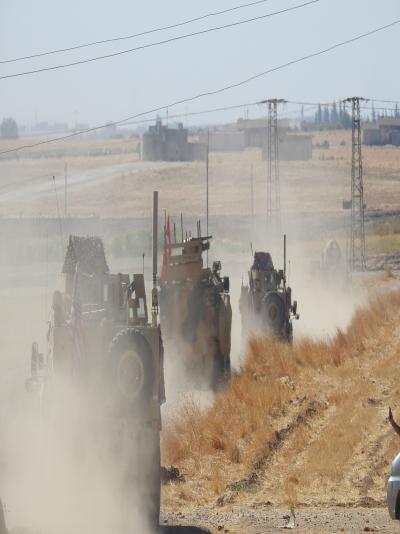 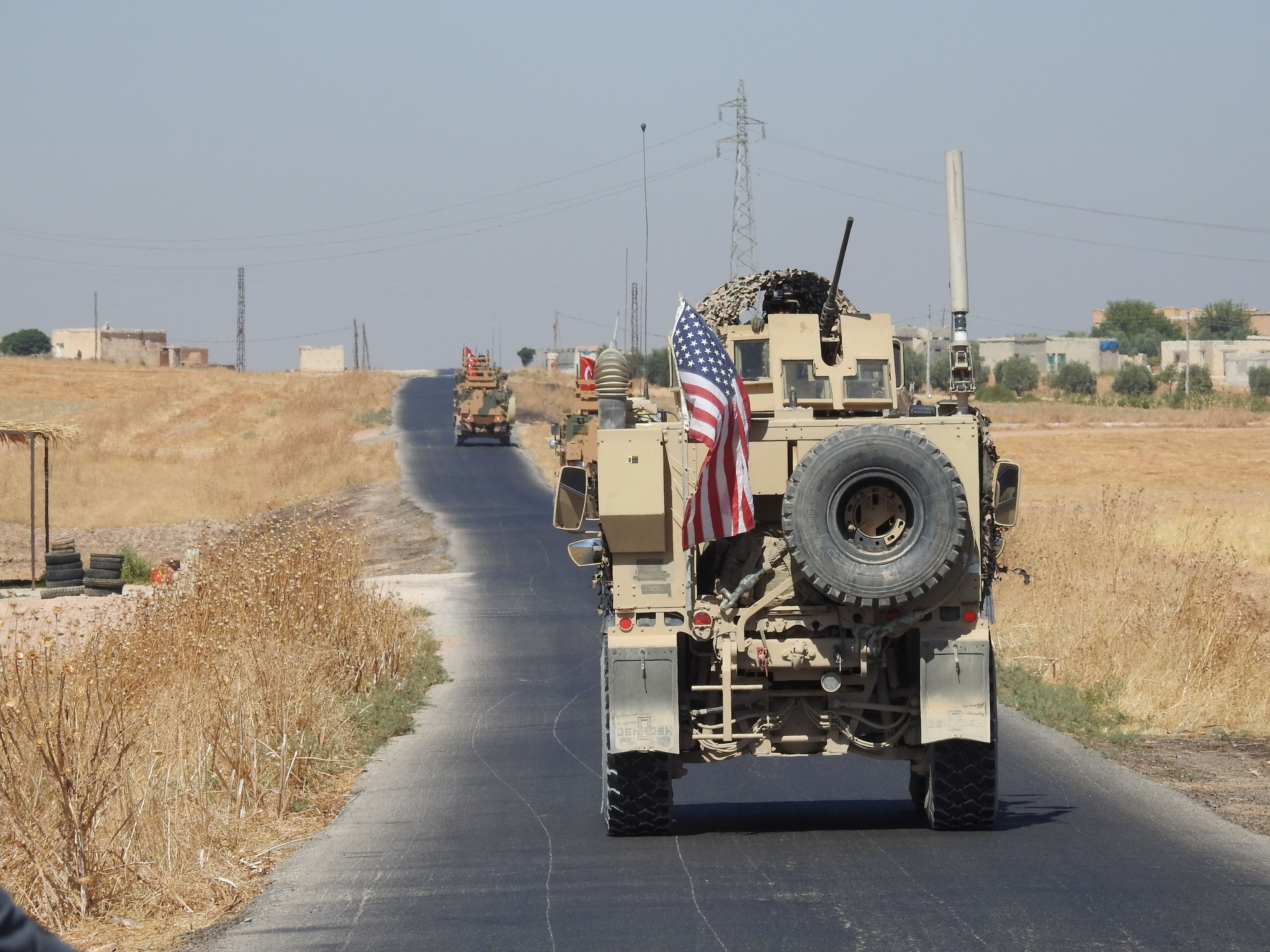 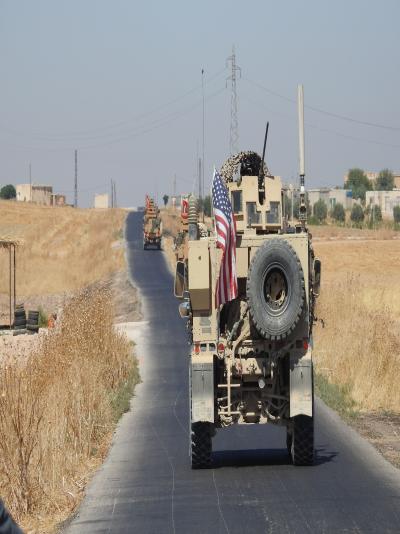 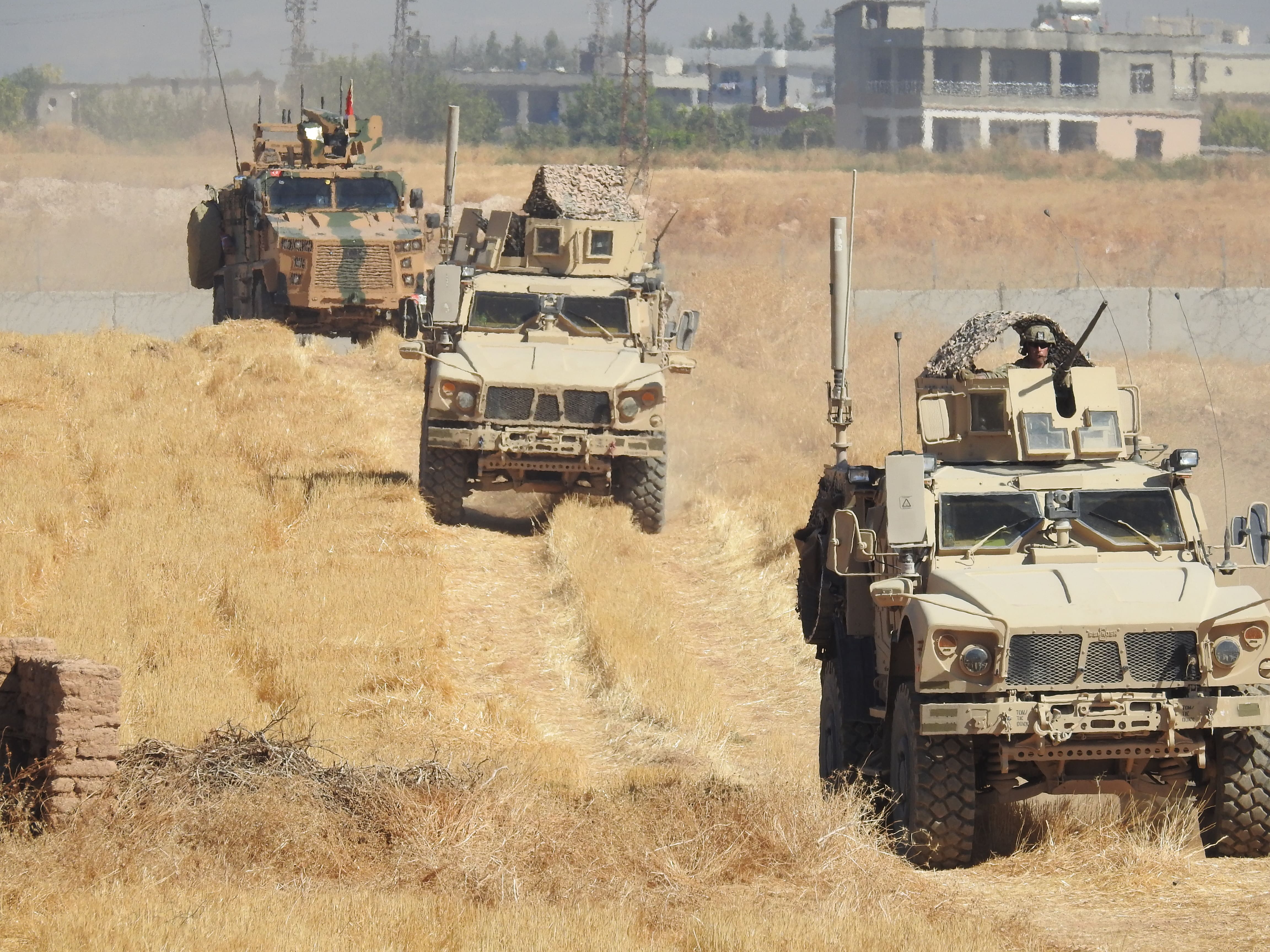 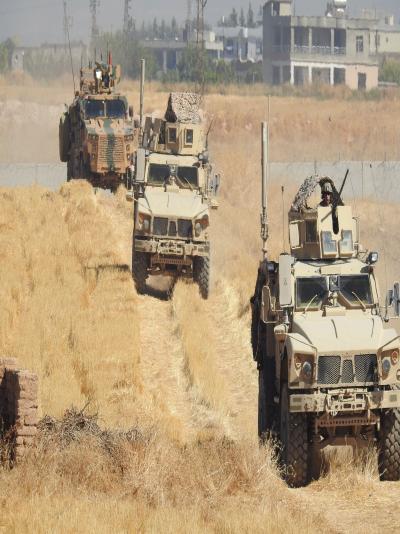