It was reported by ANHA's correspondent that Turkish Occupation Army and the affiliated mercenaries have targeted civilian houses in the Ain Issa District with rocket and artillery missiles.

It was made clear by the correspondent that a rocket fell on a civilian house in the Ain Issa district, on the International Aleppo- Hasaka, Highway known as M4, in the Euphrates Region, that led to the destruction of a house and injuries of two children who were hospitalised to receive due treatment. 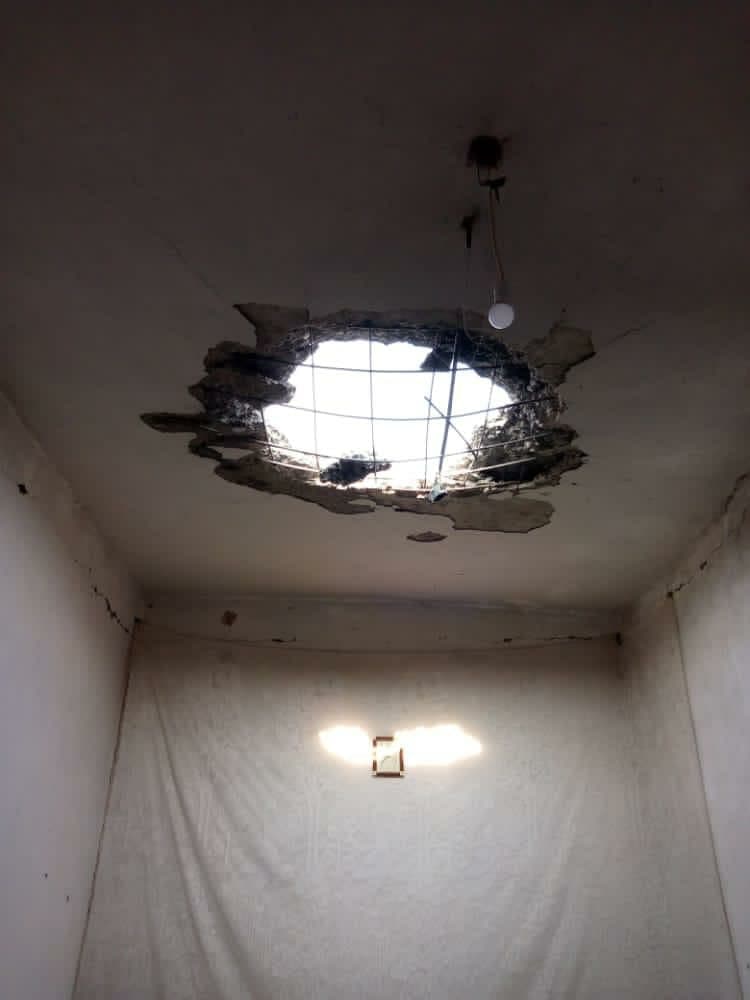 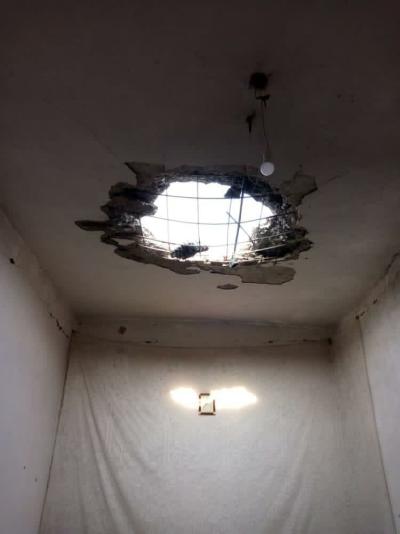 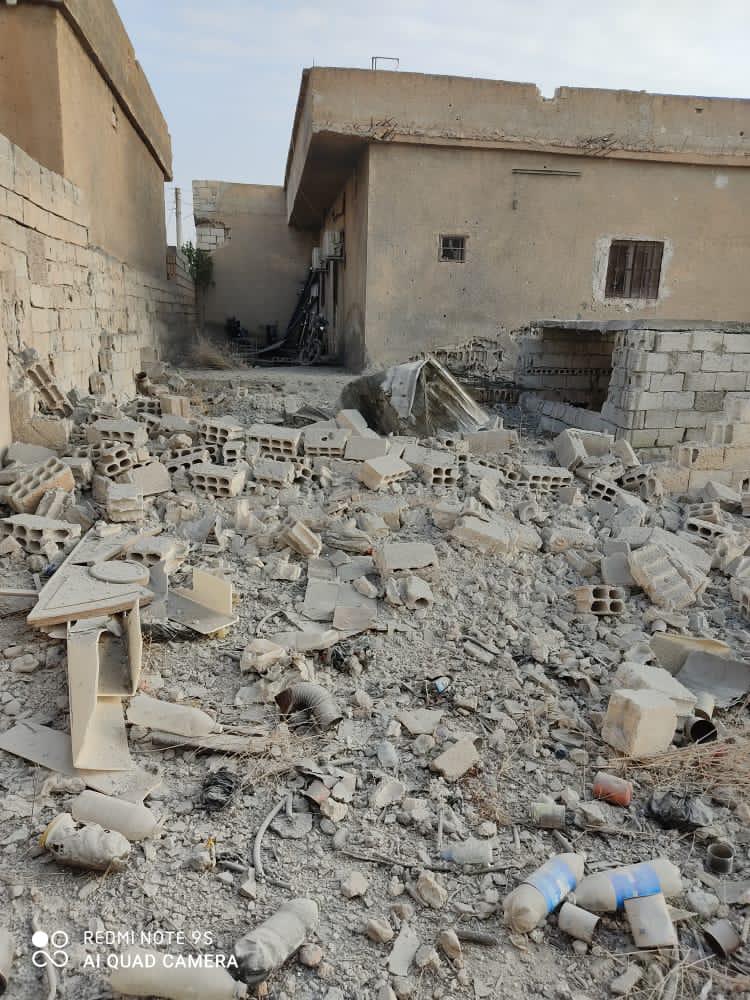 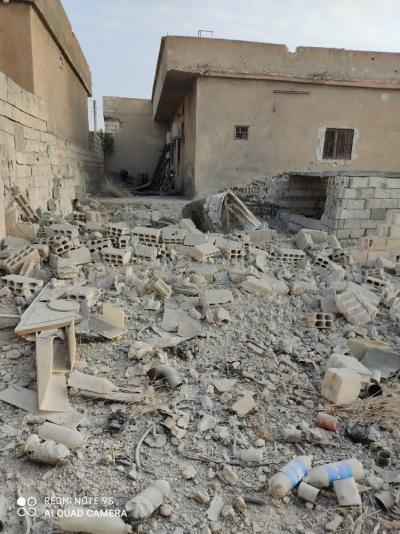 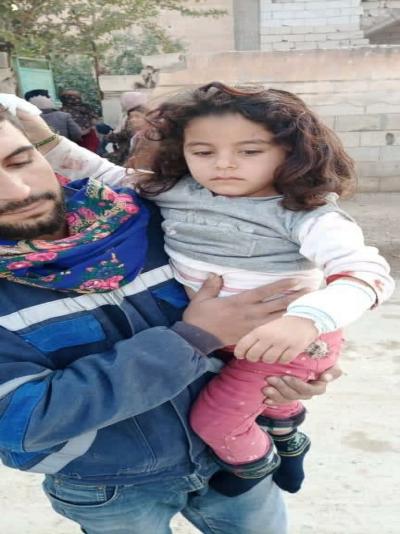 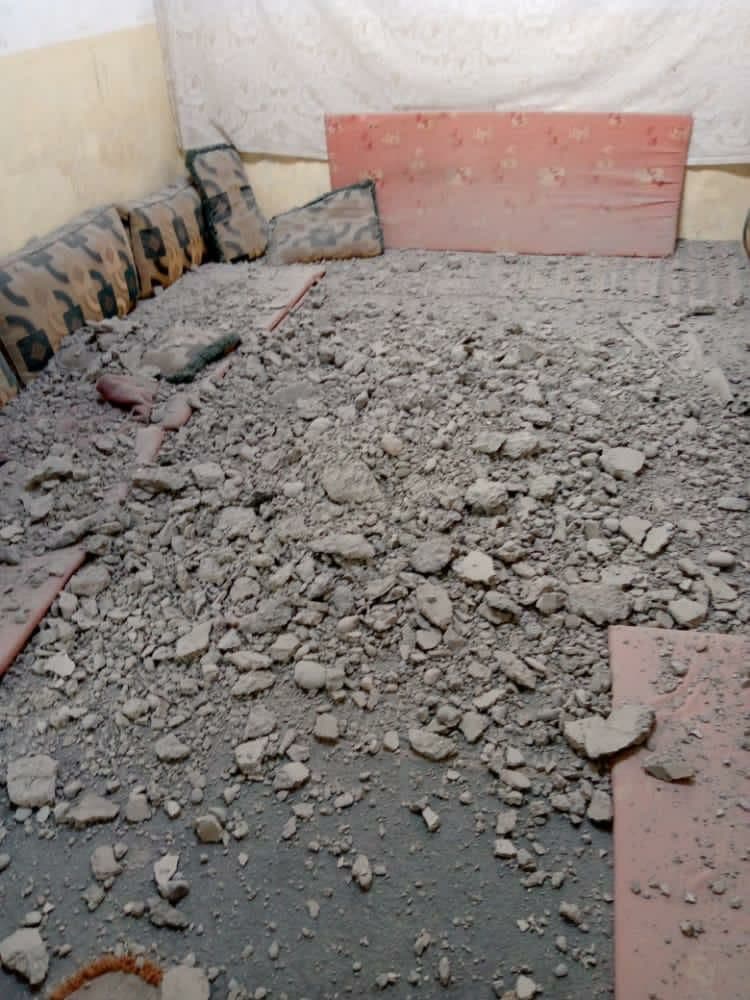 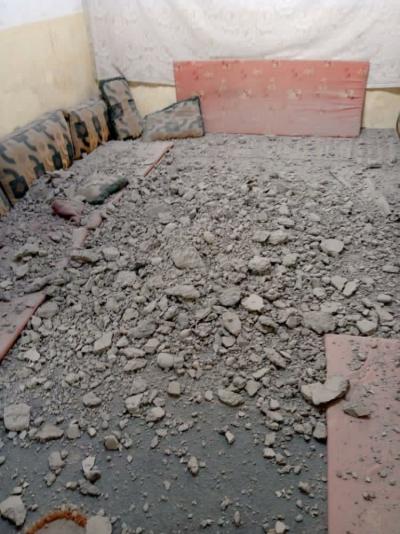 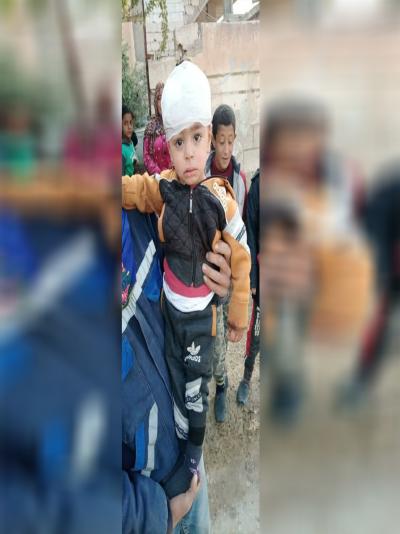 - ​​​​​​​Afrin IDPs: All countries are partners of conspiracy against Afrin, we to resist till liberation