Our correspondent in al-Hol camp reported. located 45 km east of the Syrian city of Hasakah that a woman with Turkish nationality and her two children was injured as a result of a fire that broke out in more than 7 tents in the sector of the so-called Muhajerat section” for the families of ISIS mercenaries in the camp.

The crimes of extremist ISIS mercenaries continue against other women, who are trying to get rid of the extremist ISIS mentality in al-Hol camp, in an attempt to revive ISIS ideology, control the thoughts of the camp residents, and limit some of them retreating from ISIS ideology, especially after ISIS mercenaries lose military control over Its last stronghold on Syrian soil, in March of last year.

And about the fire that occurred within al-Hol camp, security officials said that the fire occurred at about 23:00 in the ISIS mercenary families sector in the camp, as a result of some women spraying the outskirts of tents with tetanus, and after that they burned.

Al-Hol camp is the largest camp in AA's areas in north and east Syria, and it is inhabited by more than 68 thousand people, among them displaced Syrians and Iraqi refugees, in addition to women and children of ISIS mercenaries, and is considered the most dangerous among the camps of the world, as a result of the presence of more than 40 thousand wives and the children of ISIS mercenaries.

It is worth noting that our agency ANHA published yesterday a news report, quoting a source from al-Hol camp, that yesterday afternoon, the security forces found the body of a woman in the section designated for foreign ISIS women, known as the “Al-Muhajerat section, and in the same context had published an interview with an official The security forces in the camp confirmed that the killings occur as a result of many women rejecting the extremist ideas that ISIS women are trying to disseminate . 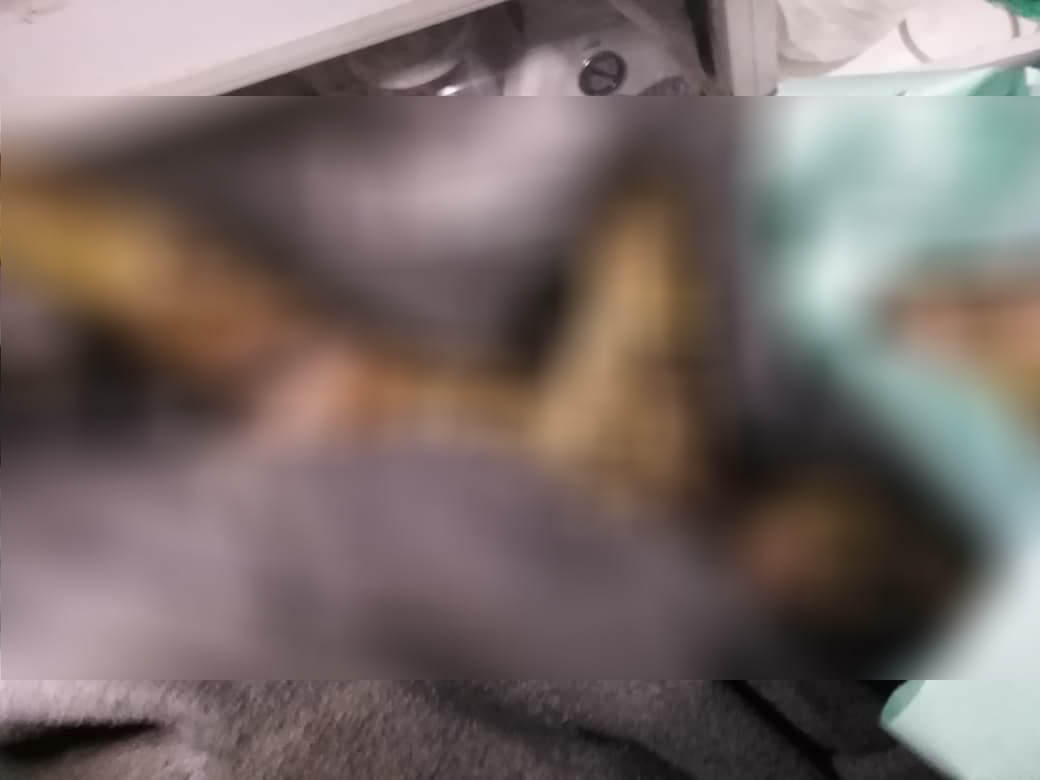 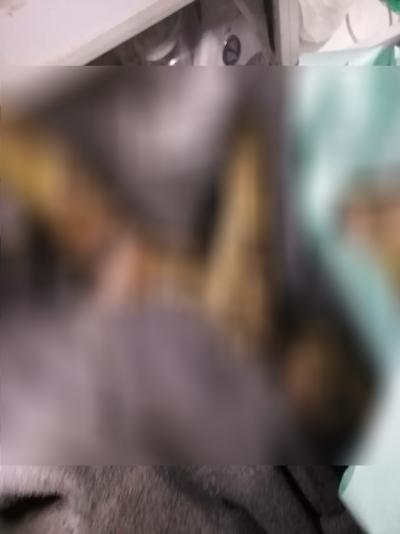 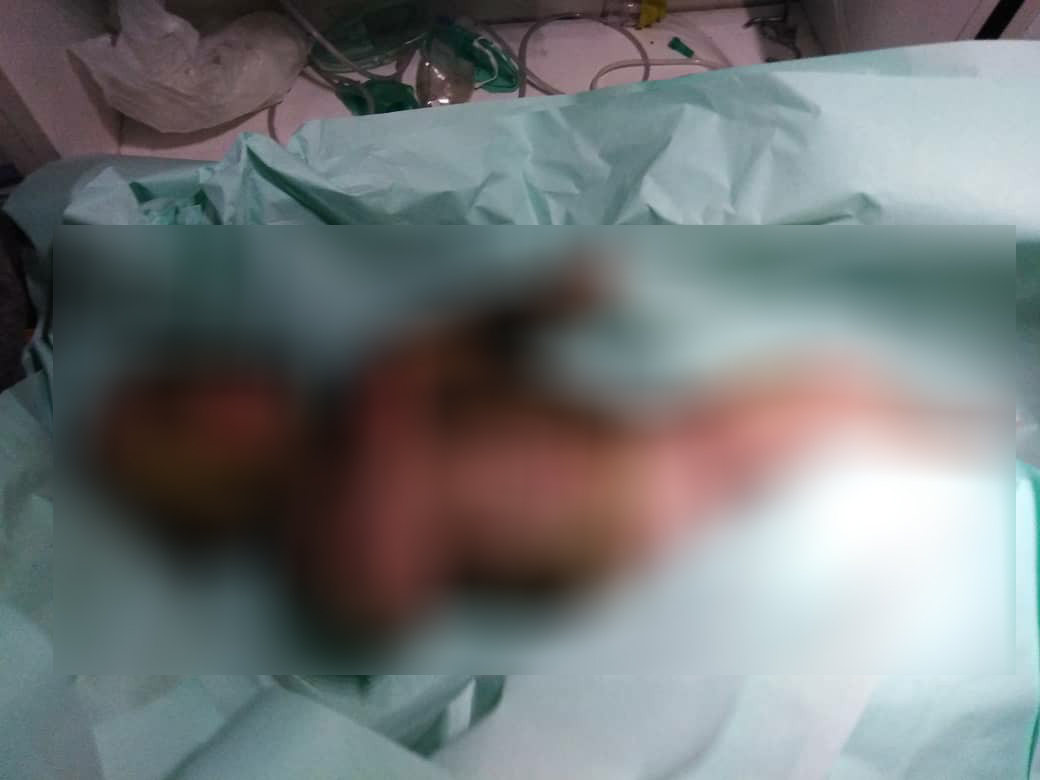 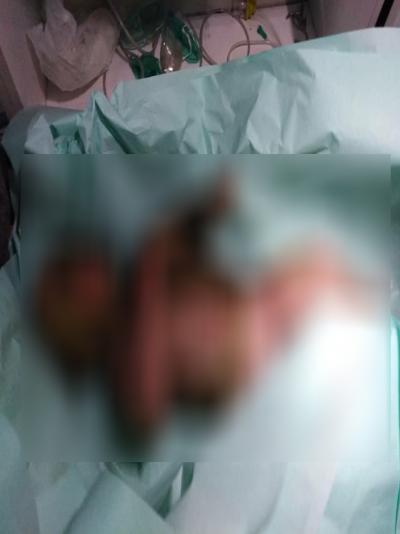 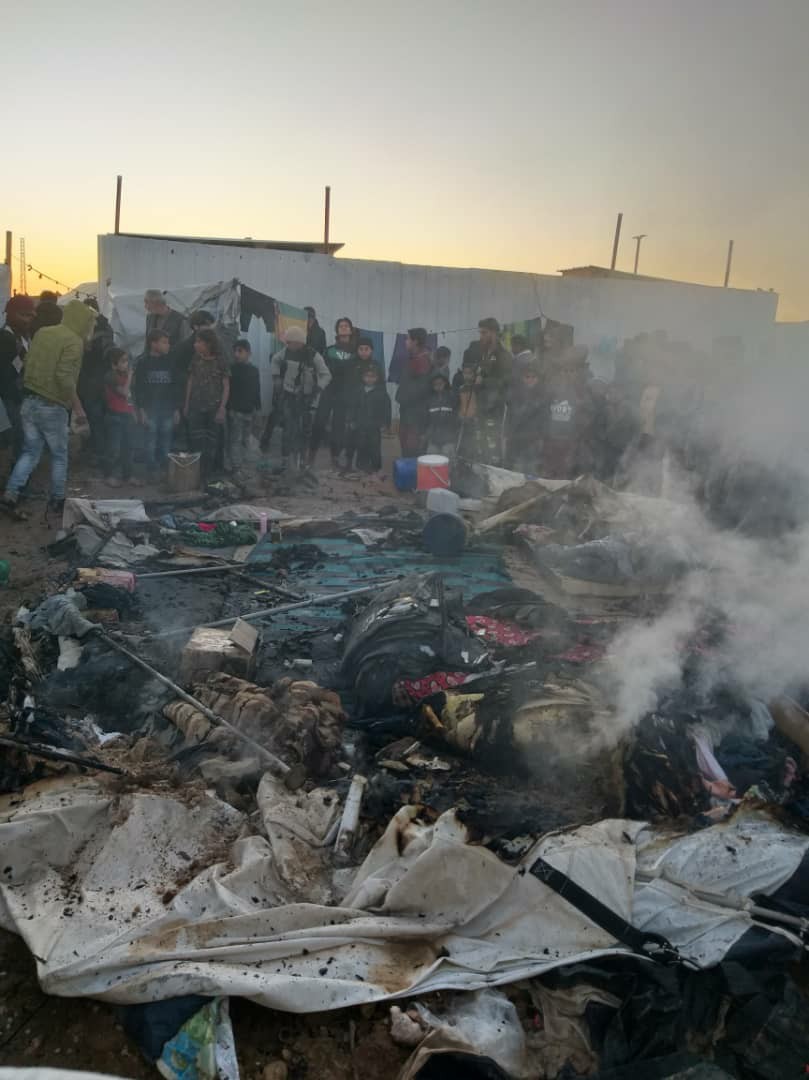 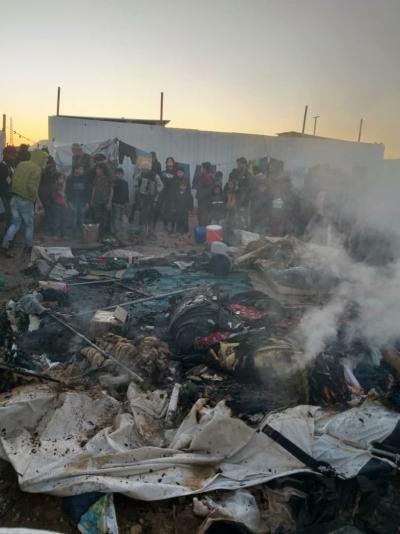 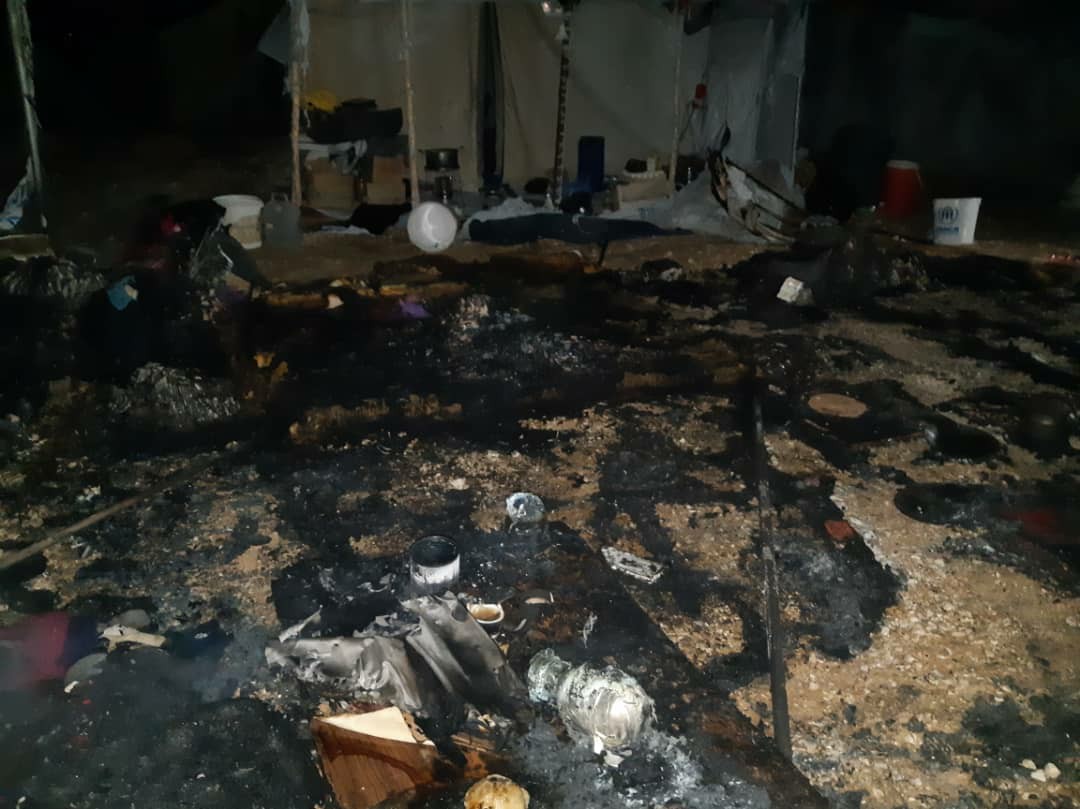 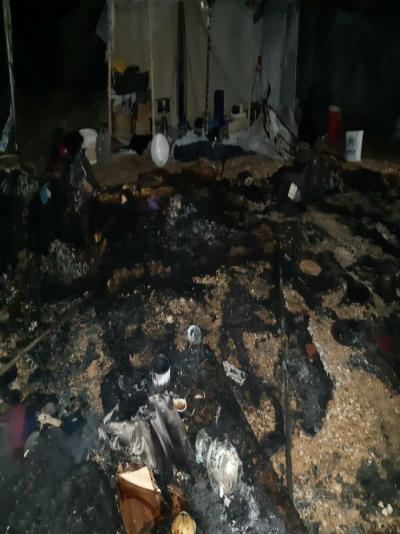 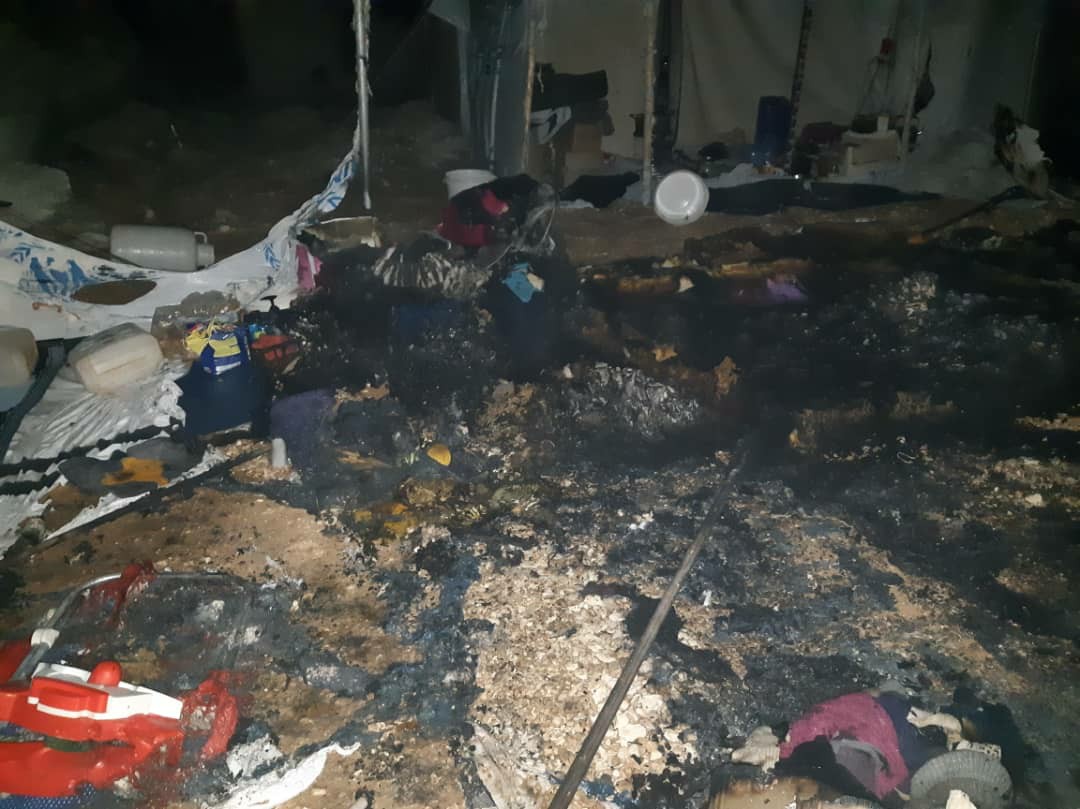 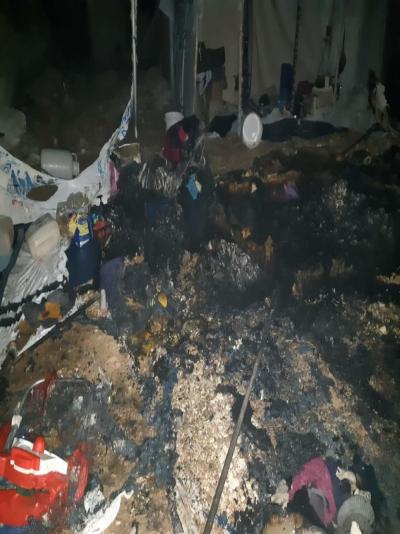 Some figures of the Raqqa clan chiefs and notables voiced that Turkish occupation State foug...

The Turkish occupation army and its mercenaries expanded their bombardment to reach the vill...

Meanwhile, the Turkish occupation army and its mercenaries are shelling the International Ro...
Old Website