Turkish occupation works in the construction of the wall in the late night hours, and from time to time and not on a daily basis, sources pointed out that the occupation resorted to it after the reactions of this wall and anxious not to draw attention to it.

(ANHA) correspondent, citing sources, said the wall had reached 3,600 meters. Sources said that the occupation will build a 75 km wall between Afrin and Syrian territory.

The latest Turkish work to build the wall continues in the villages of Basala and Kemar, which belong to Sherawa.

The partition wall has been built in Gilbera village and Turkish occupation army approached to Basala village, as adjacent, as well as continue to build in the village of Marimin in Shara district.

The construction of the wall in some villages in Sherawa district was stopped as a result of the military operations carried out by the Afrin Liberation Forces in that area. 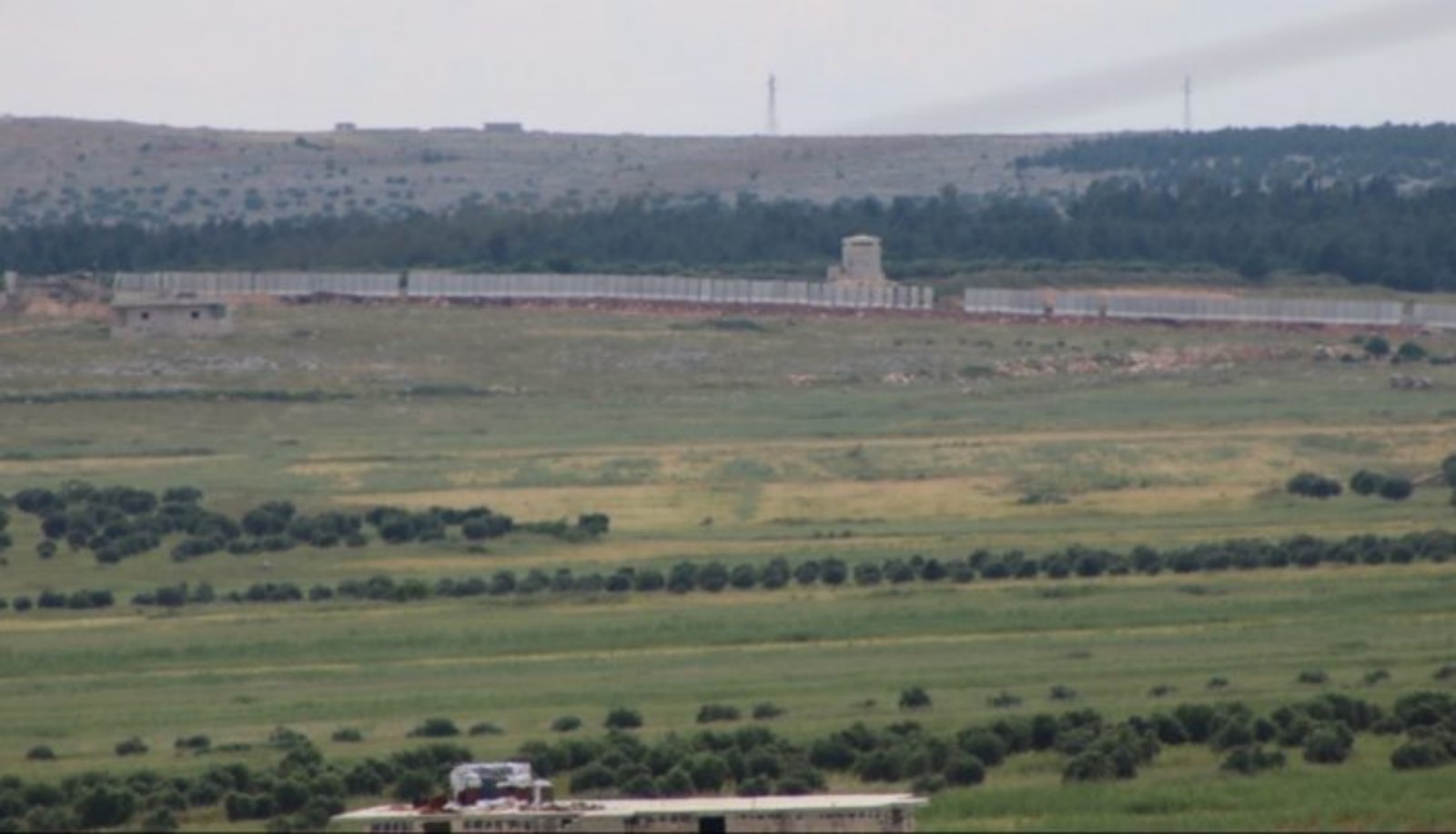 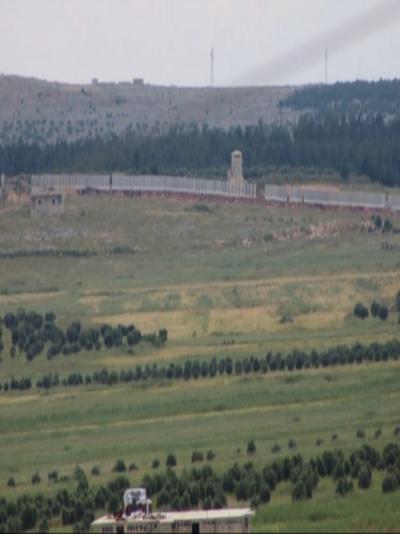 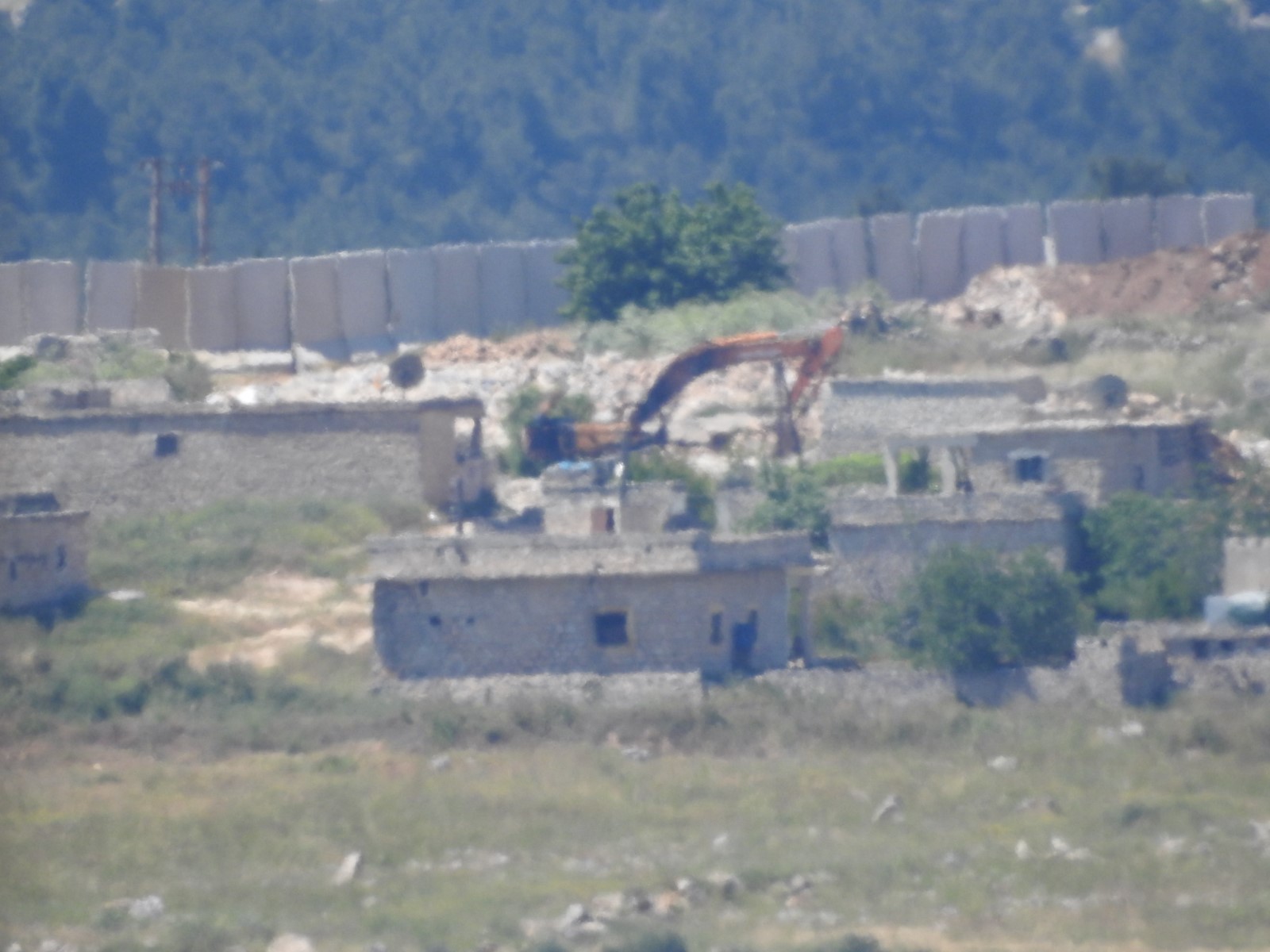 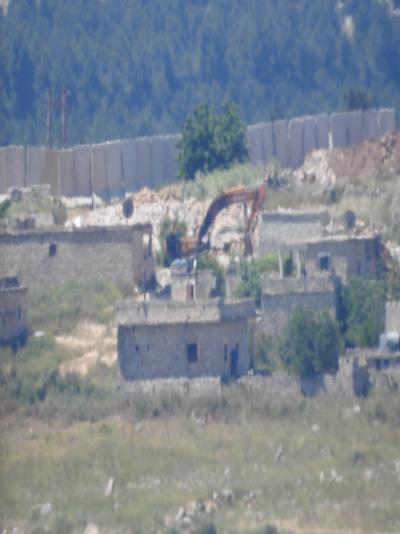 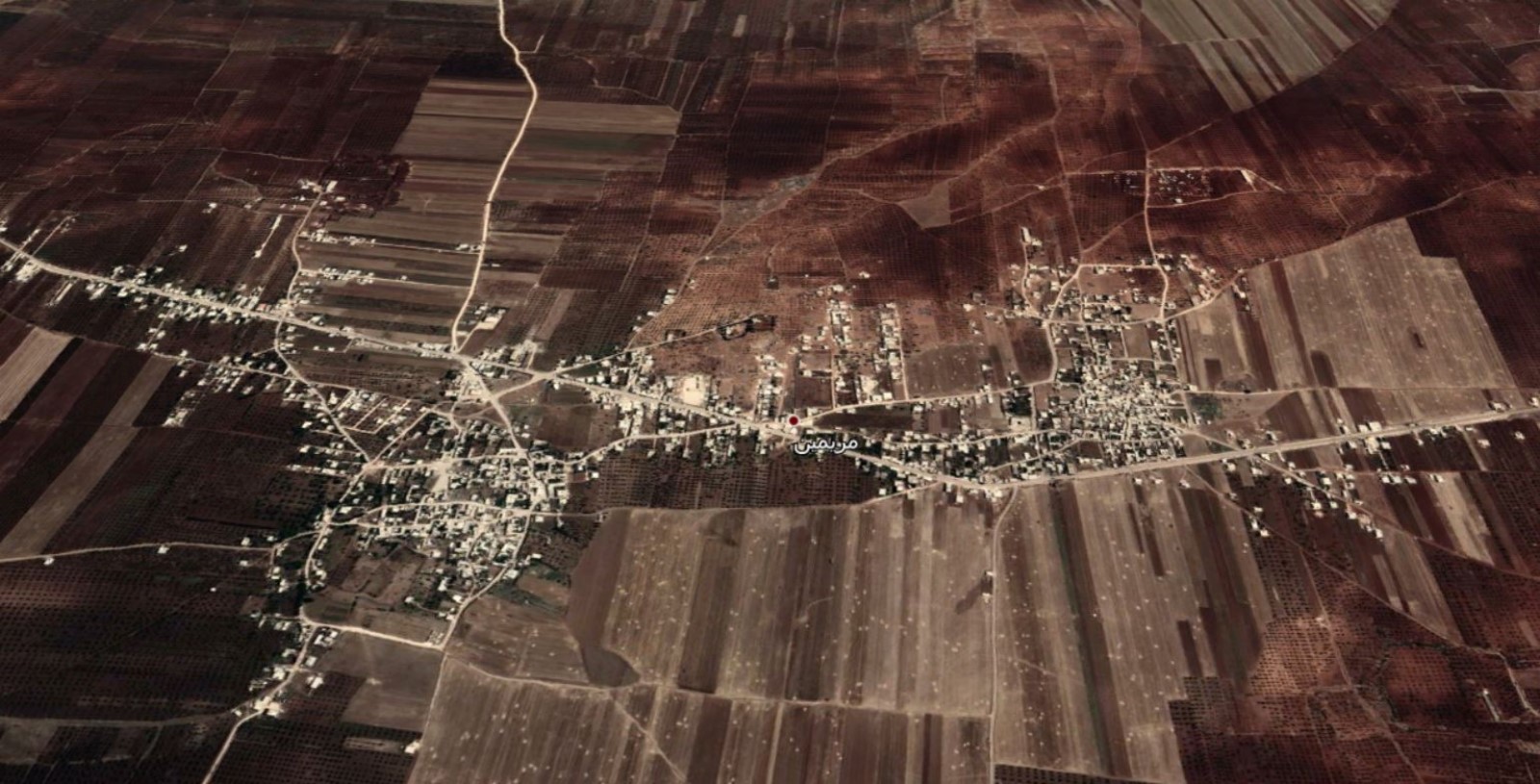 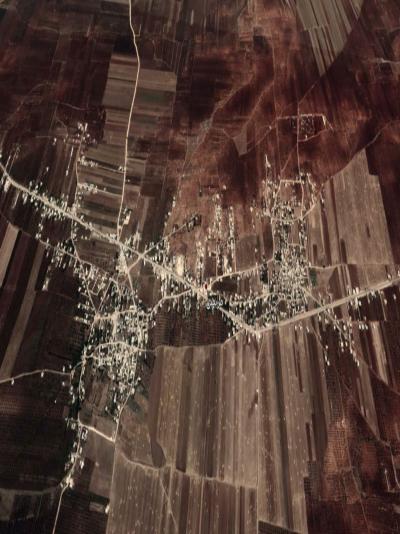 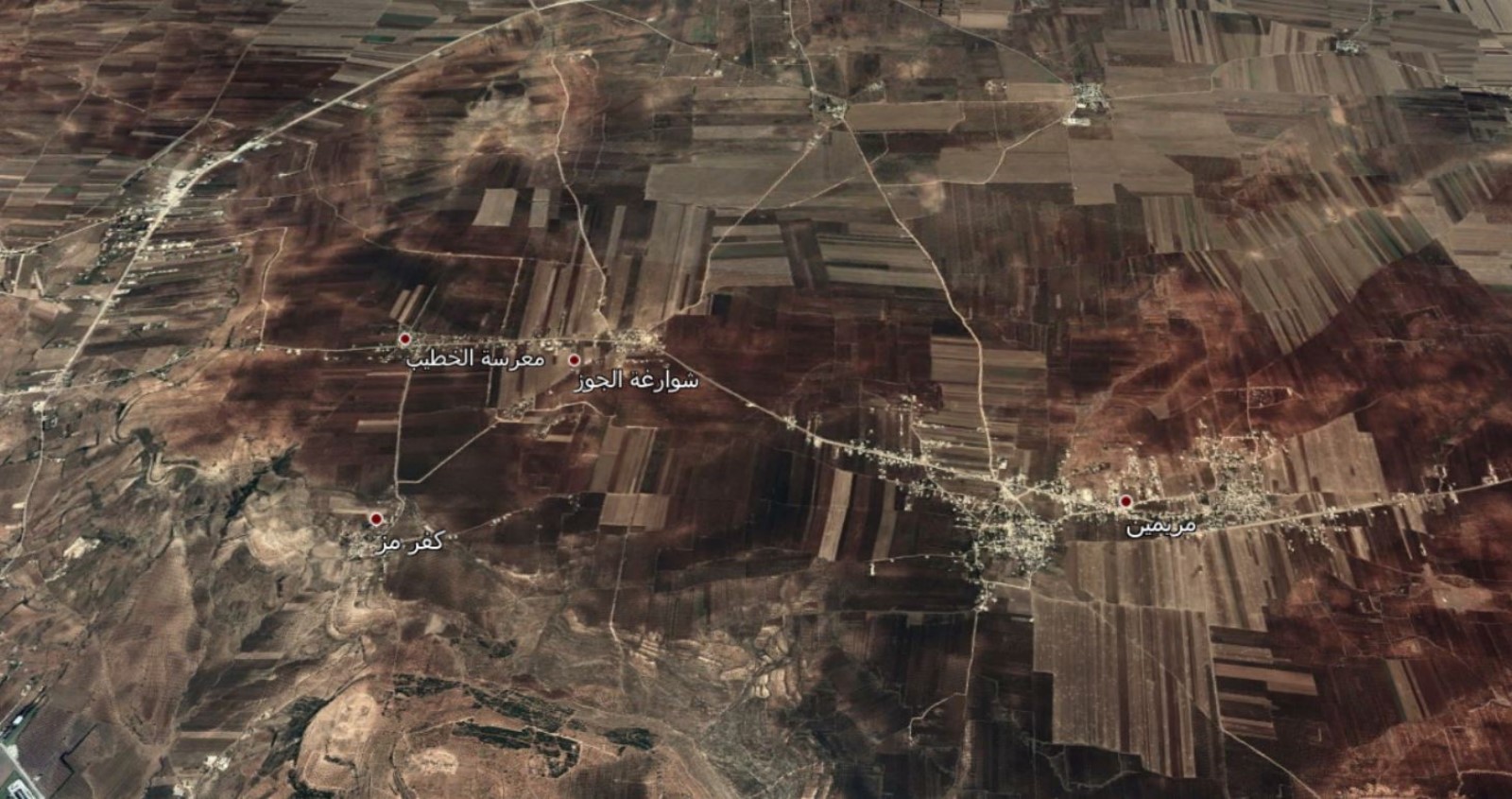 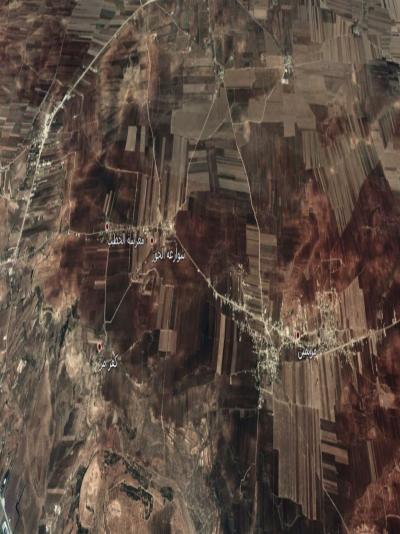 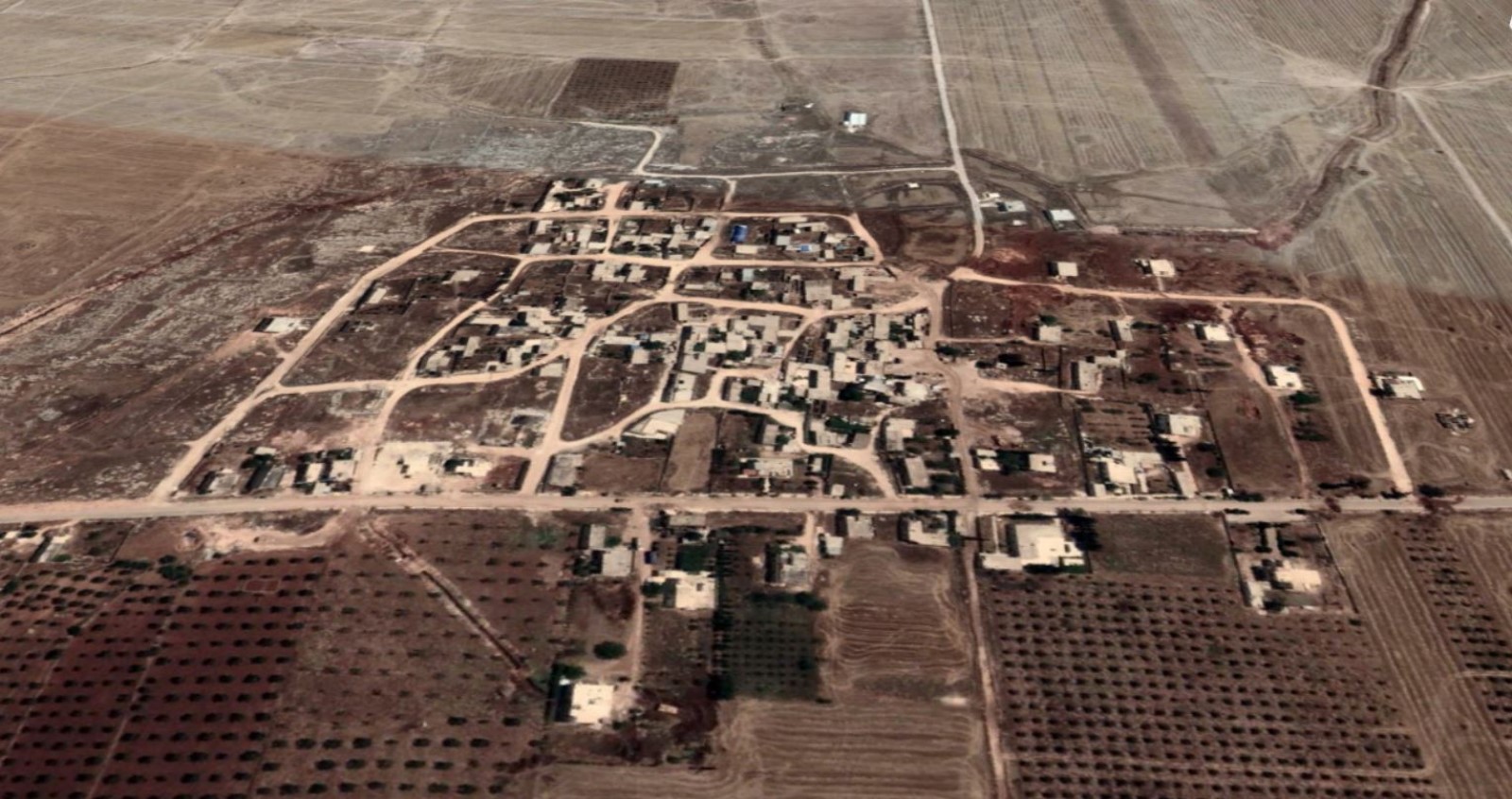 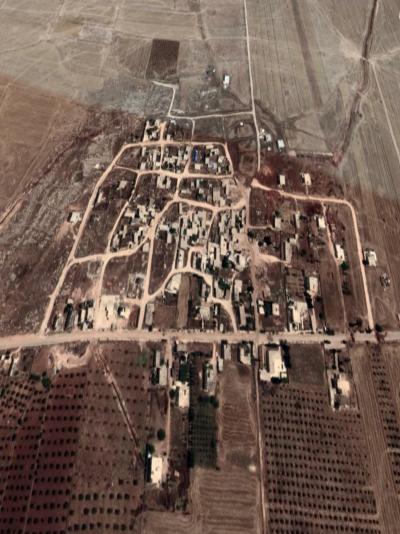 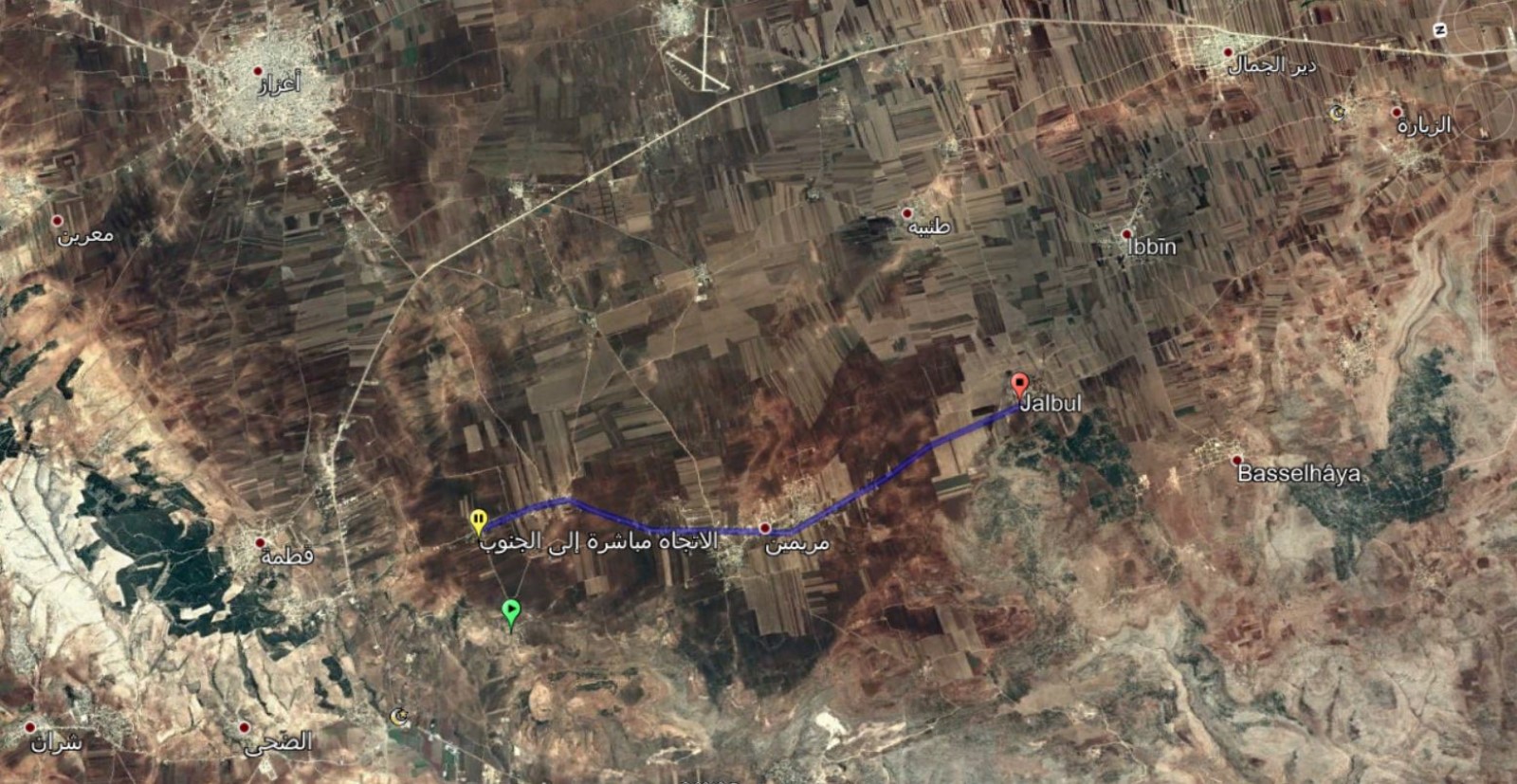 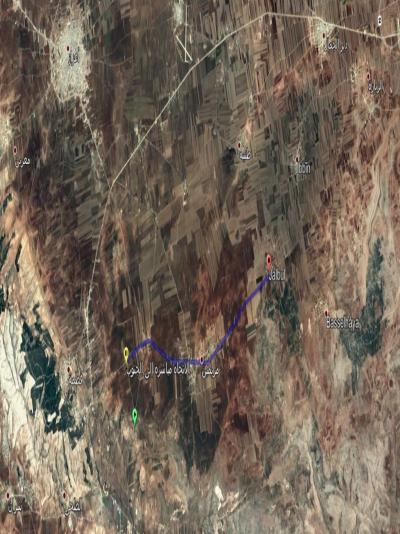 ​​​​​​​The Turkish occupation army and its mercenaries bombed the village of Q...

Al-Darbasiyyah teachers described the isolation of the leader Abdullah Ocalan as a "flagrant...
Old Website

Iranian health: Corona may be spread in all Iranian cities