The Turkish occupation army and its mercenaries continue their systematic violations against Afrin people. These violations are increasing day by day as a result of the international silence and human rights organizations which constitute a heavy burden on Afrin people.

According to the information obtained by ANHA agency correspondents, the Turkish occupation army is turned the school of the martyr Yusuf in Bulbul district to a military stronghold of its elements and mercenaries in addition to the transferring of Sheikhurzeh village school to a prison to detain the civilians. This indicates the attempt of the Turkish occupation army and its mercenaries to spread ignorance and illiteracy among the people of Afrin.

According to the information received from Afrin, the Turkish occupation army, in the context of turkificating the region and the demographic change, issued Turkish IDs for the residents of Afrin.

The looting operations have not stopped yet in Afrin canton that was occupied by the Turkish occupation army on 18 March 2018. According to what a source told ANHA agency, the mercenaries of the Turkish occupation army robbed an elderly citizen (60 years) 75 thousand SP in the village of Qera Kol village in Bulbul district before the eyes of the villagers, in addition to punishing and arresting all those who reject their orders.

The mercenaries of Faylaq al-Sham have recently erected a military checkpoint next to the mountain of Qera Bill which lies between the villages of Peliko and Semala. The sources obtained from Rajo show that dozens of armed elements cut oak trees day and night for making coal. According to the residents, the situation continues as it is now, the mountain is going to turn into barren land in a short time.

In the context of thieving and looting, al-Hamzat gang stationed in the village of Çeqmaq village imposed a large sum of 4,000 SP on every Kurdish family present in the village in exchange for protecting them from theft. 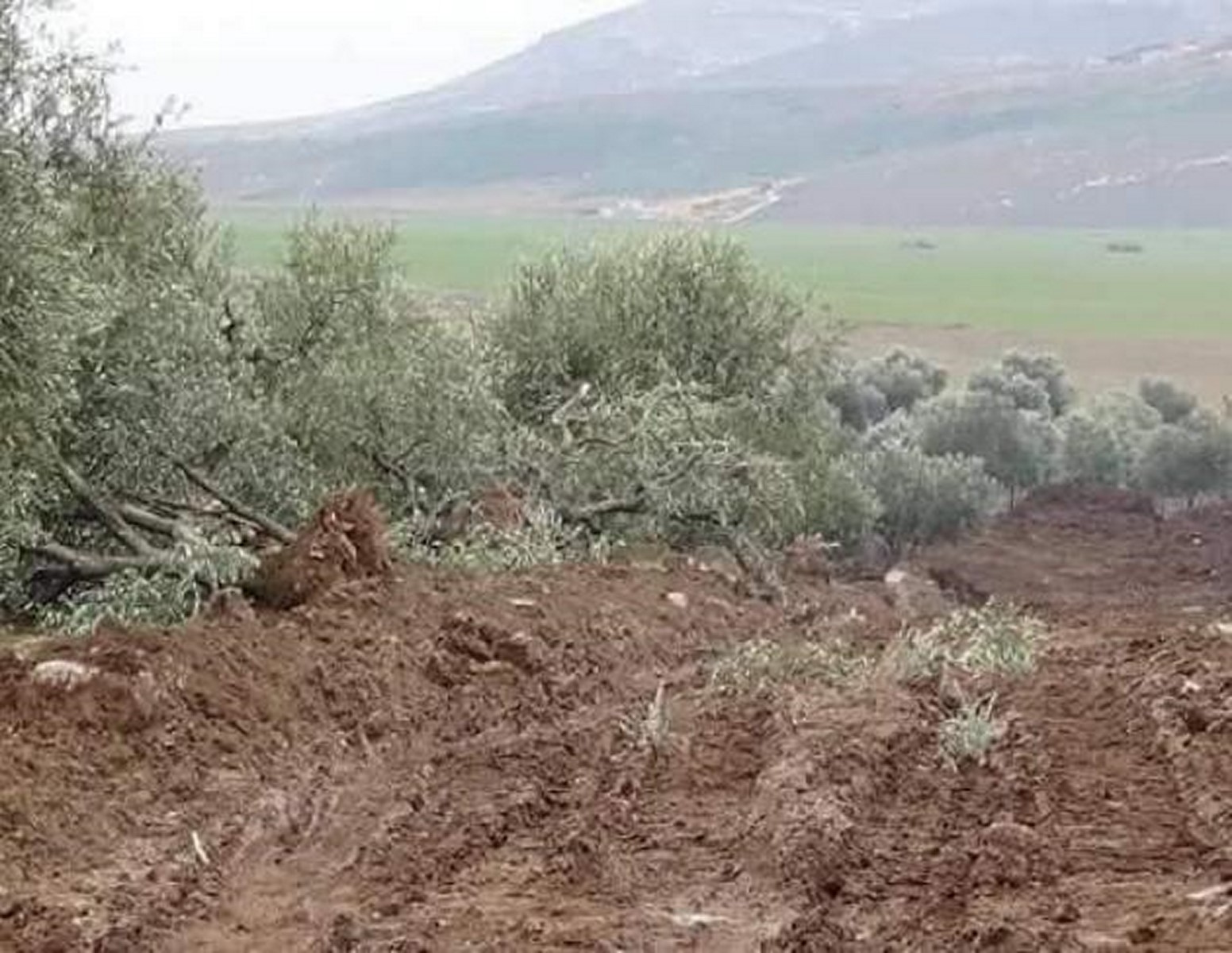 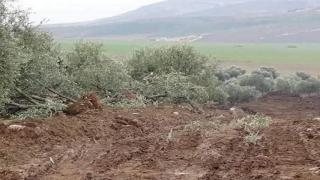 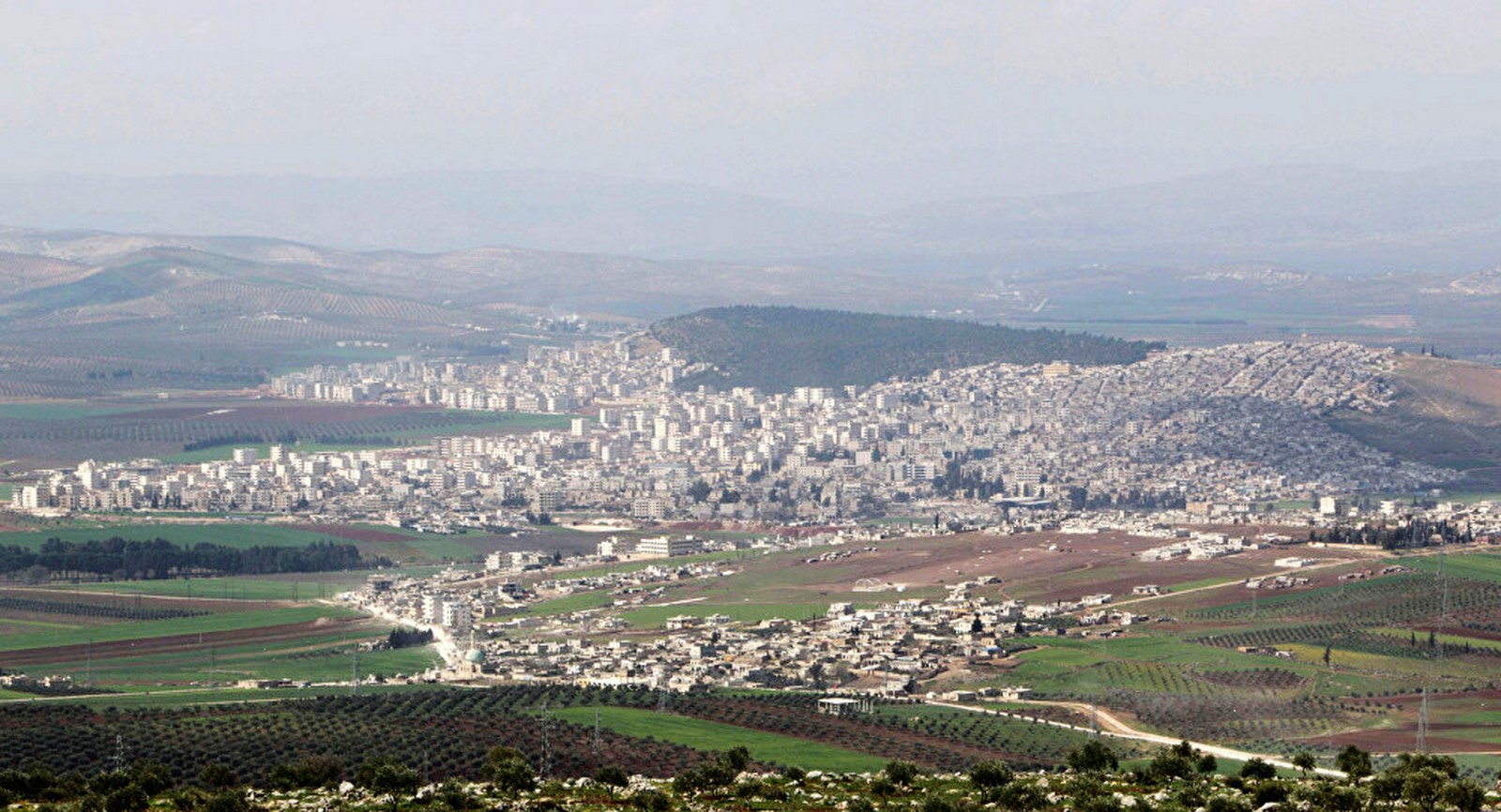 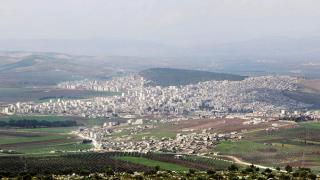 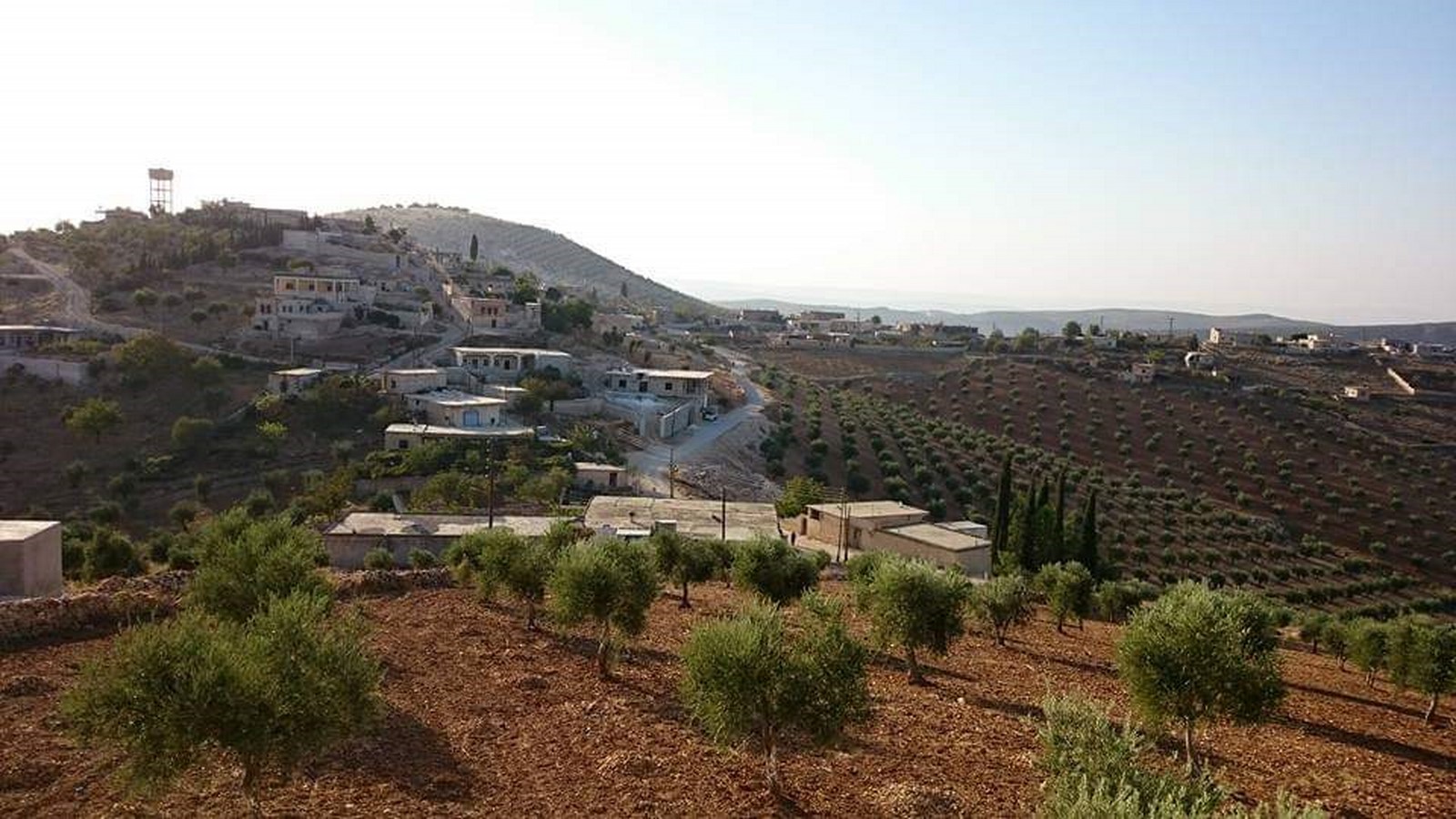 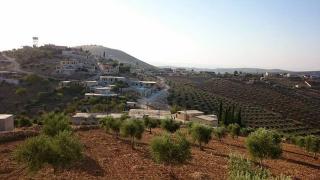