The whole world is preoccupied in this period with the Coronavirus, and despite the emergency state to confront the virus, the Turkish occupation state and its mercenaries insist on continuing their attacks, violations and escalation.

Through some sources, we were able to obtain videos and photographs that clearly show the brutal abuses and the latest developments in the occupied Serêkaniyê city.

The obtained footages obtained from Serêkaniyê shows removing and burning the civilian property which belong to Serêkaniyê people. It also shows continued clashes between mercenaries as a result of their disputes over the division the people property that they have seized among themselves.

According to the aforementioned sources, the Turkish occupation state introduced hundreds of the COVID-19 infected across the Bakûr of Kurdistan ( the northern part of Kurdistan ) border into Serêkaniyê city and placed them in the basement of Roj hospital in the city.

The mercenaries also began digging trenches in the town of Tal Half, which belongs to Serêkaniyê.

The Turkish occupation state and its mercenaries are opening another crossing between the Bakûr of Kurdistan and Serêkaniyê. They take over the land of the residents of Al-Abra neighborhood by force to open the crossing, and according to the source, the crossing is opened to turn it into a trade route and introduce mercenaries. 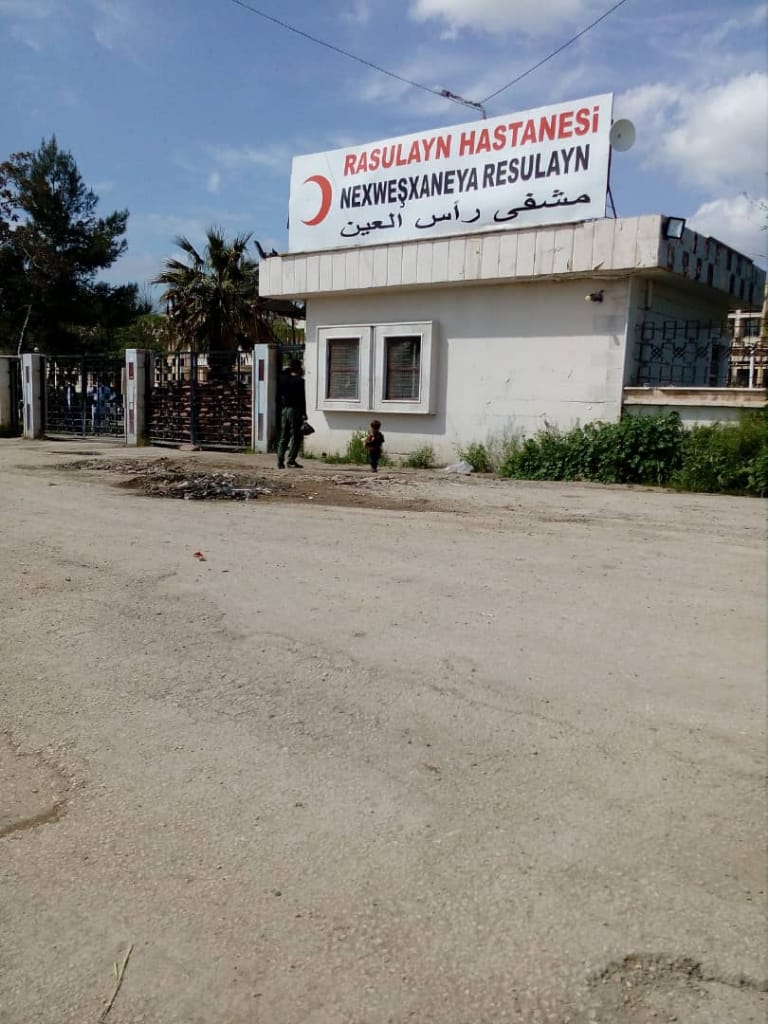 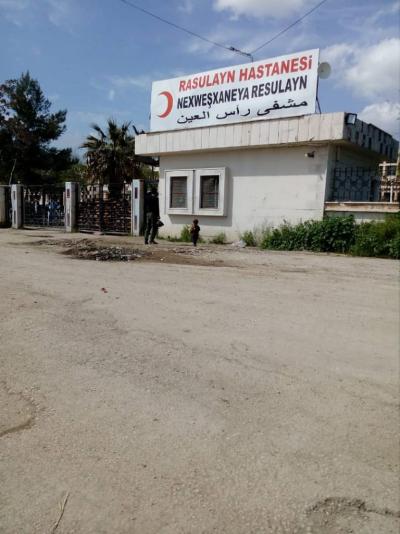 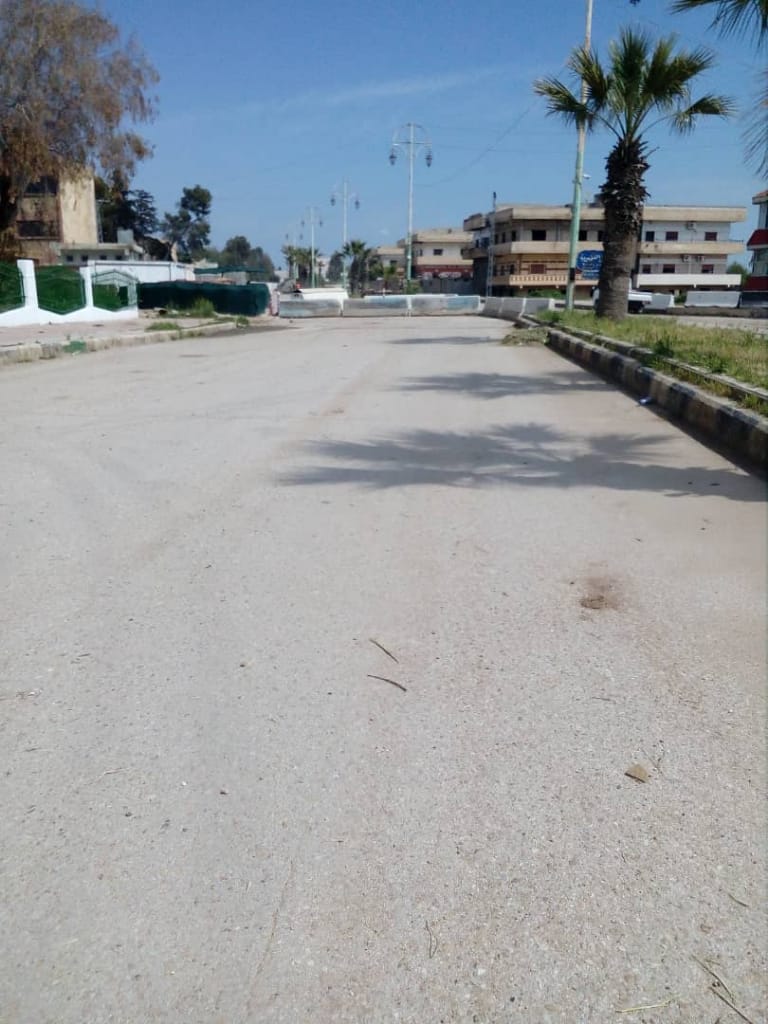 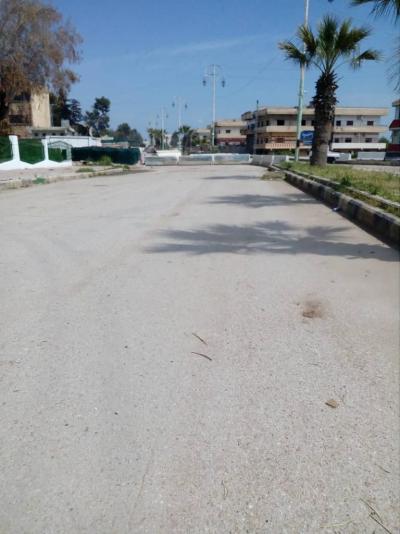 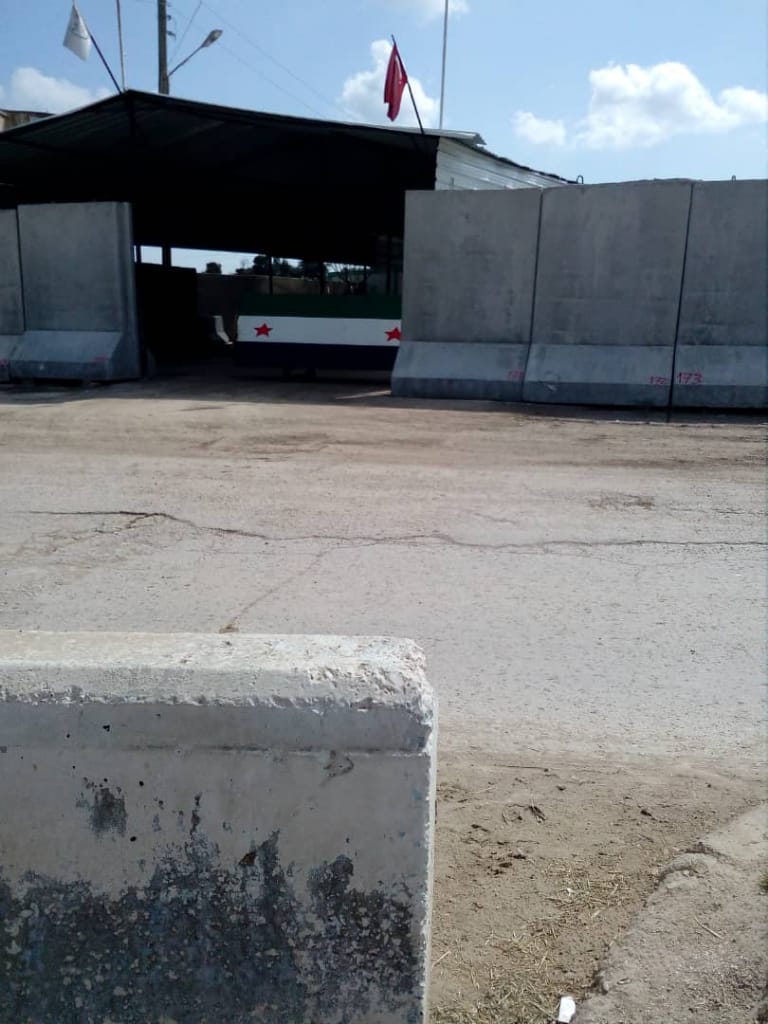 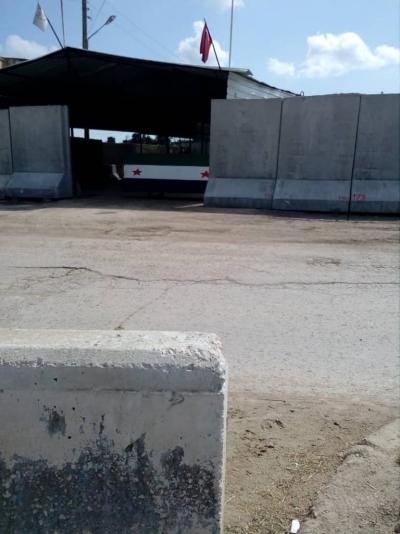 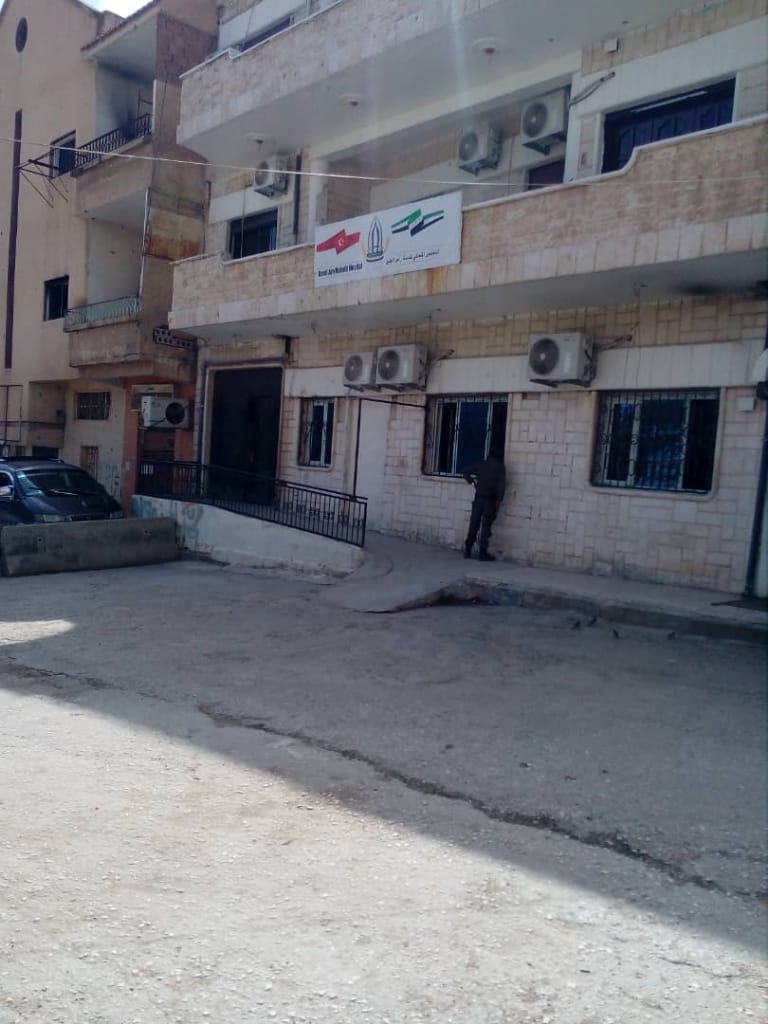 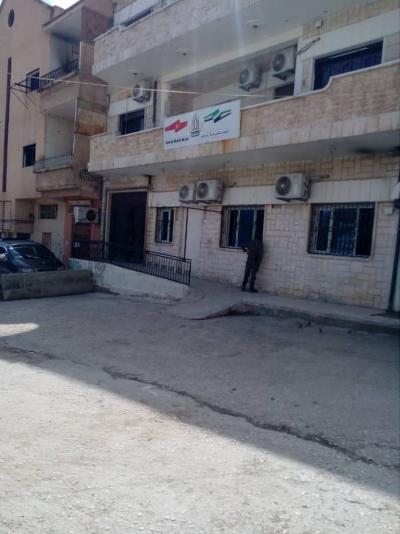 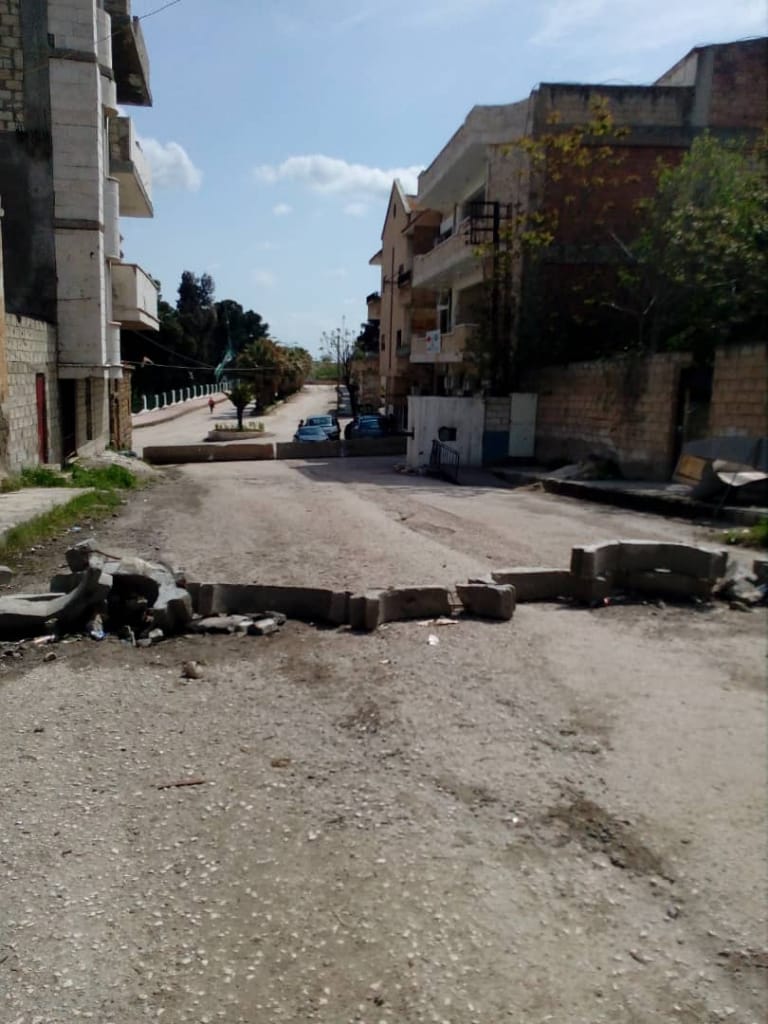 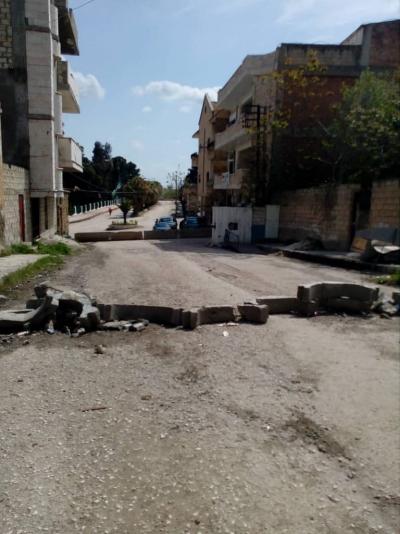 The Lawyers for the Kurdish leader Abdullah Ocalan applied to be allowed to meet their clien...

The so-called "military police" in Afrin have handed over the kidnapped women to Hamzat merc...
Old Website